Ayane Muroya is a free calligrapher who lives and works on the coast of the Noto Peninsula and for some time in Germany each year. The daughter of Isshū and Shukin Muroya, she was born in Kyoto Prefecture, and expressed herself with calligraphy from an early age.

She moved to England when she was a teenager, where she graduated in fine art from Central Saint Martins College of Art and Design in London in 2003. Just one year later her first solo exhibition took place in a gallery in Kyoto, followed by exhibitions in London, Liverpool, Tokyo, Osaka, Kōbe and, of course Noto. In 2008 she established her atelier, “Tokarin”, where she also offers calligraphy workshops. 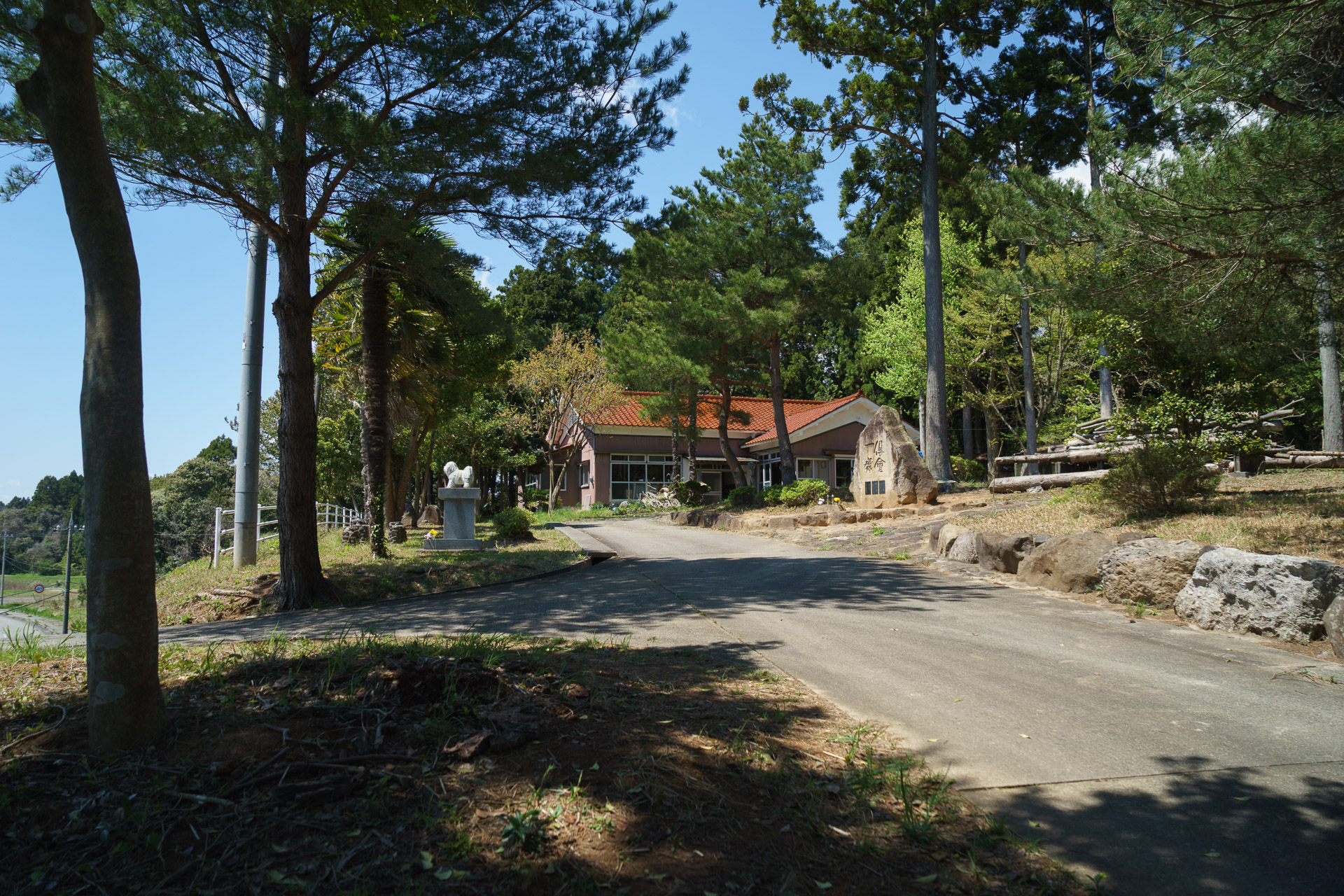 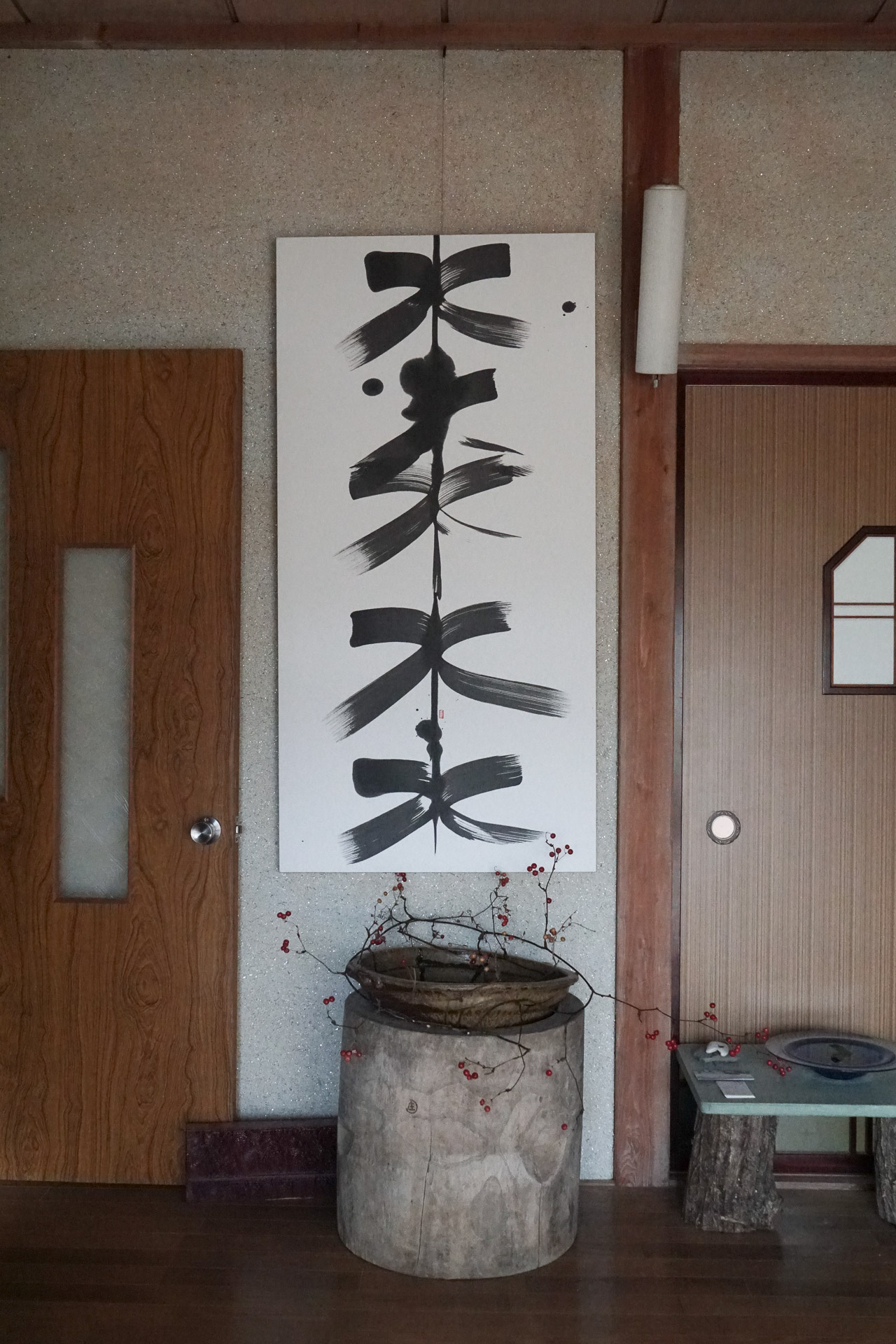 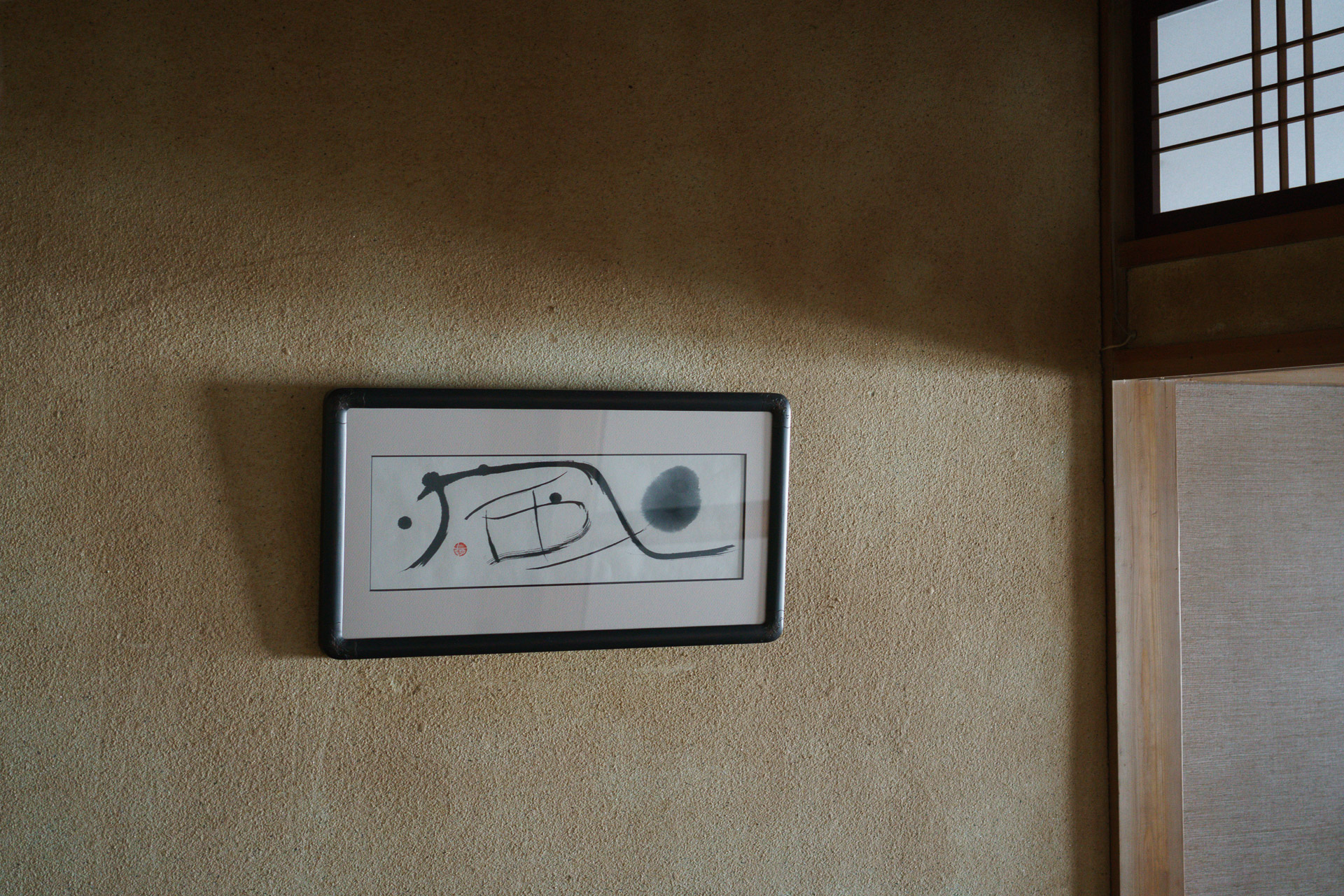 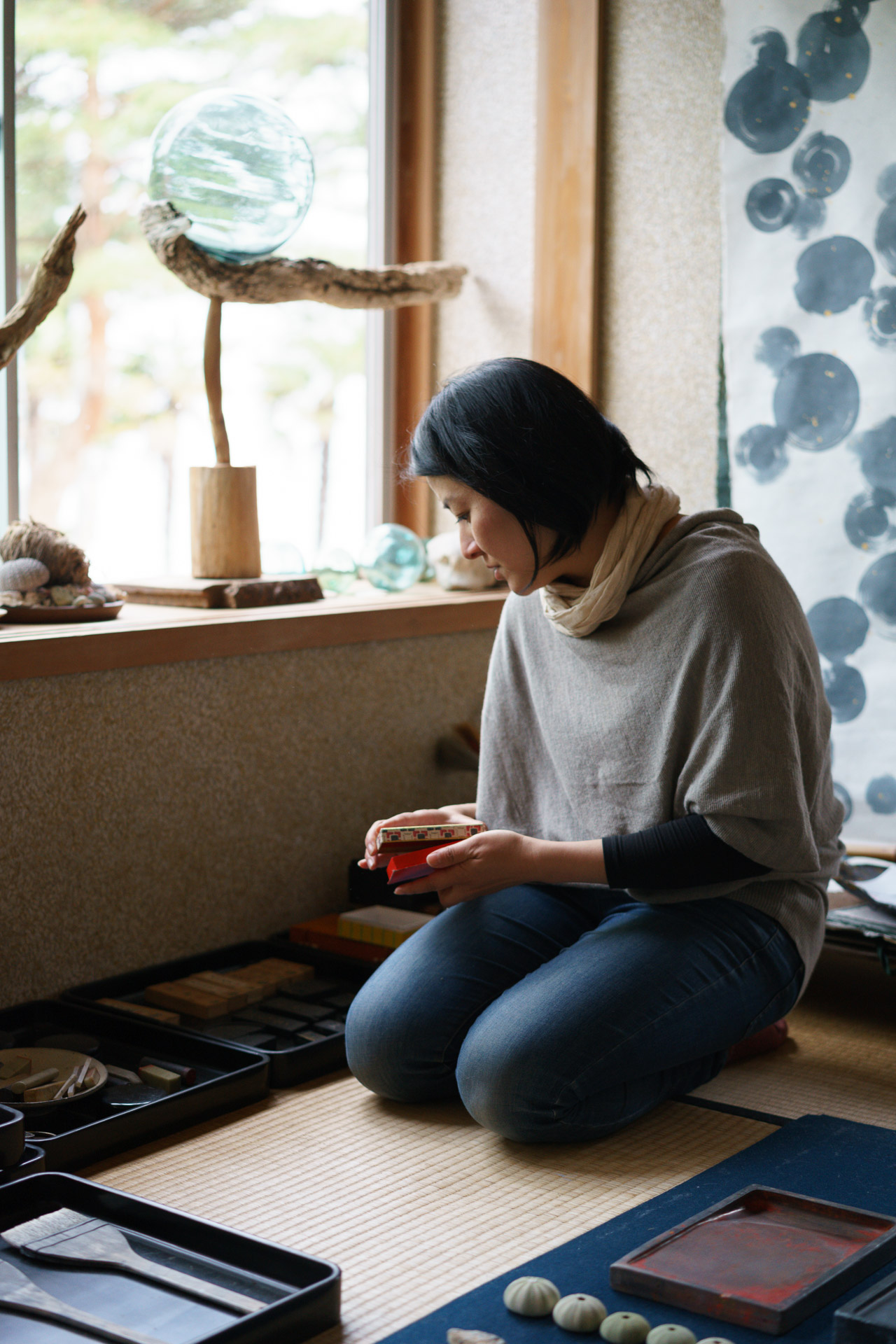 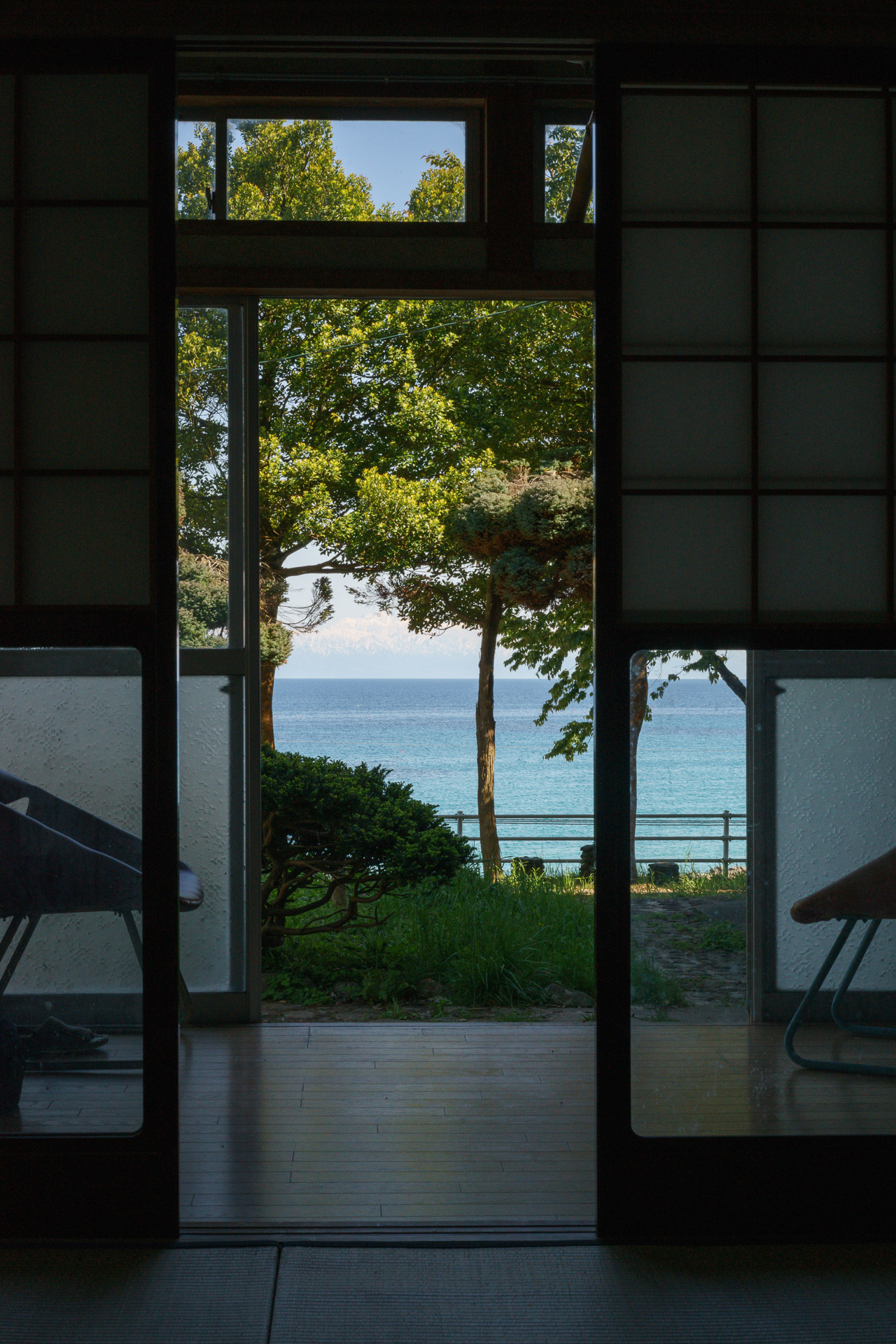 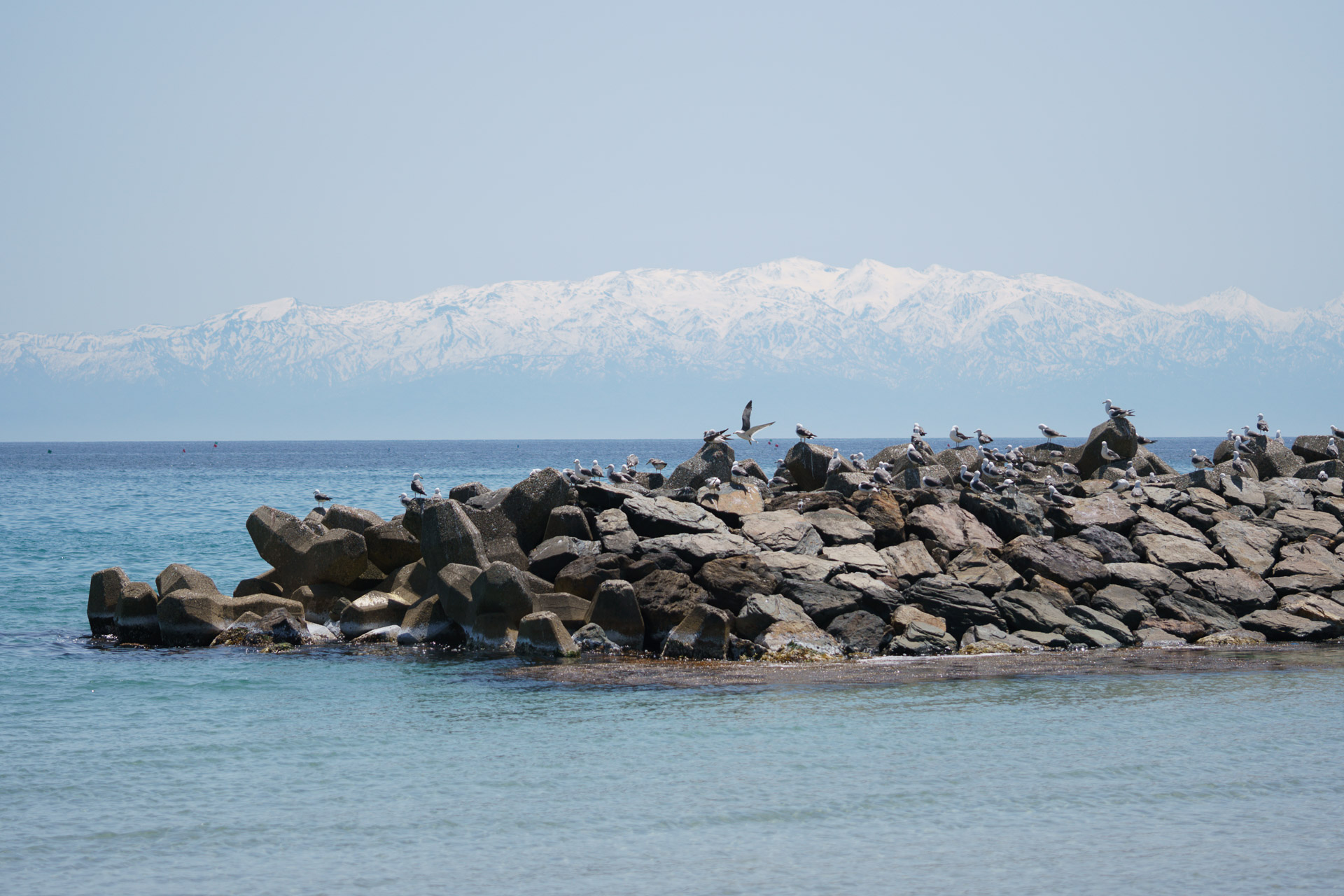 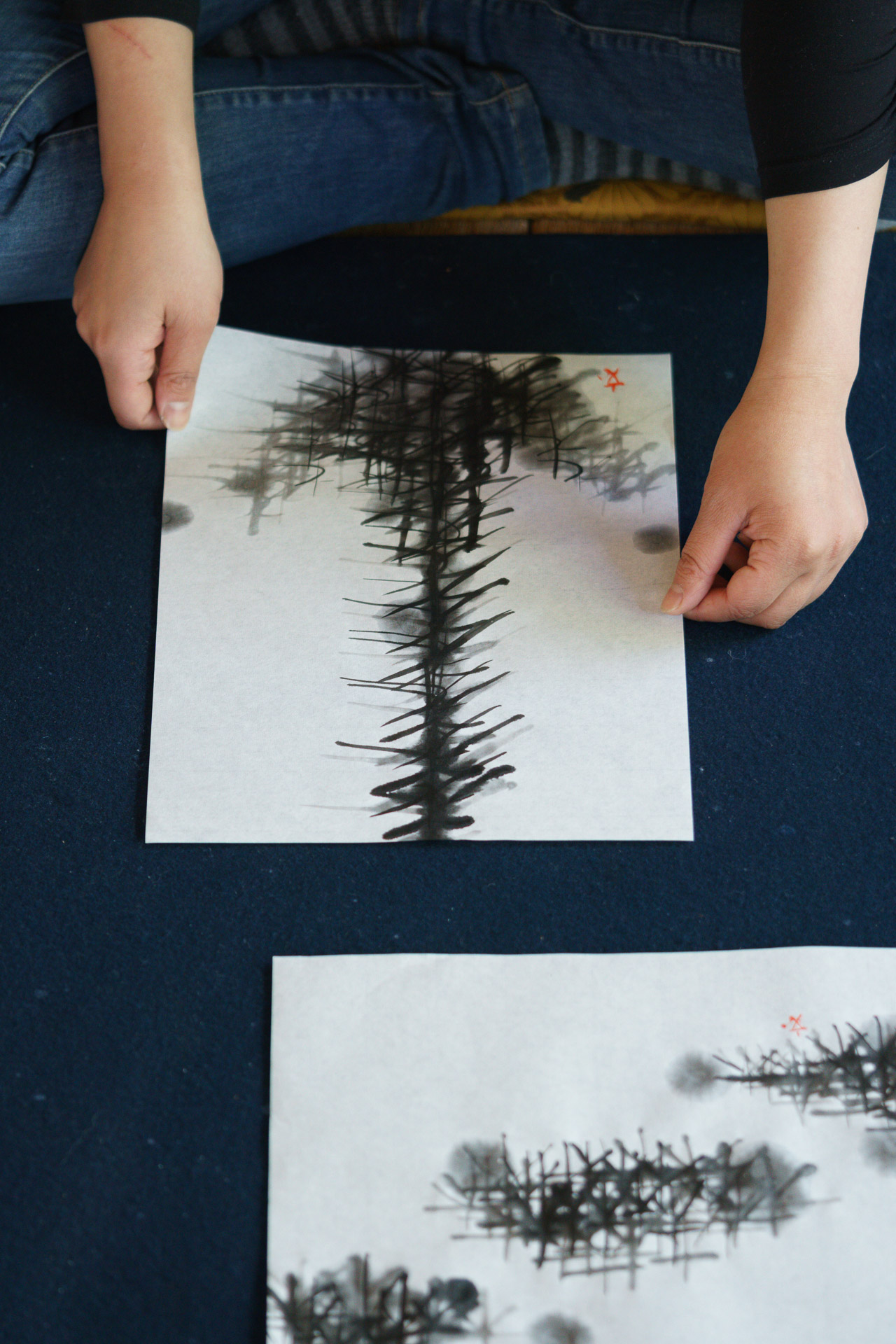 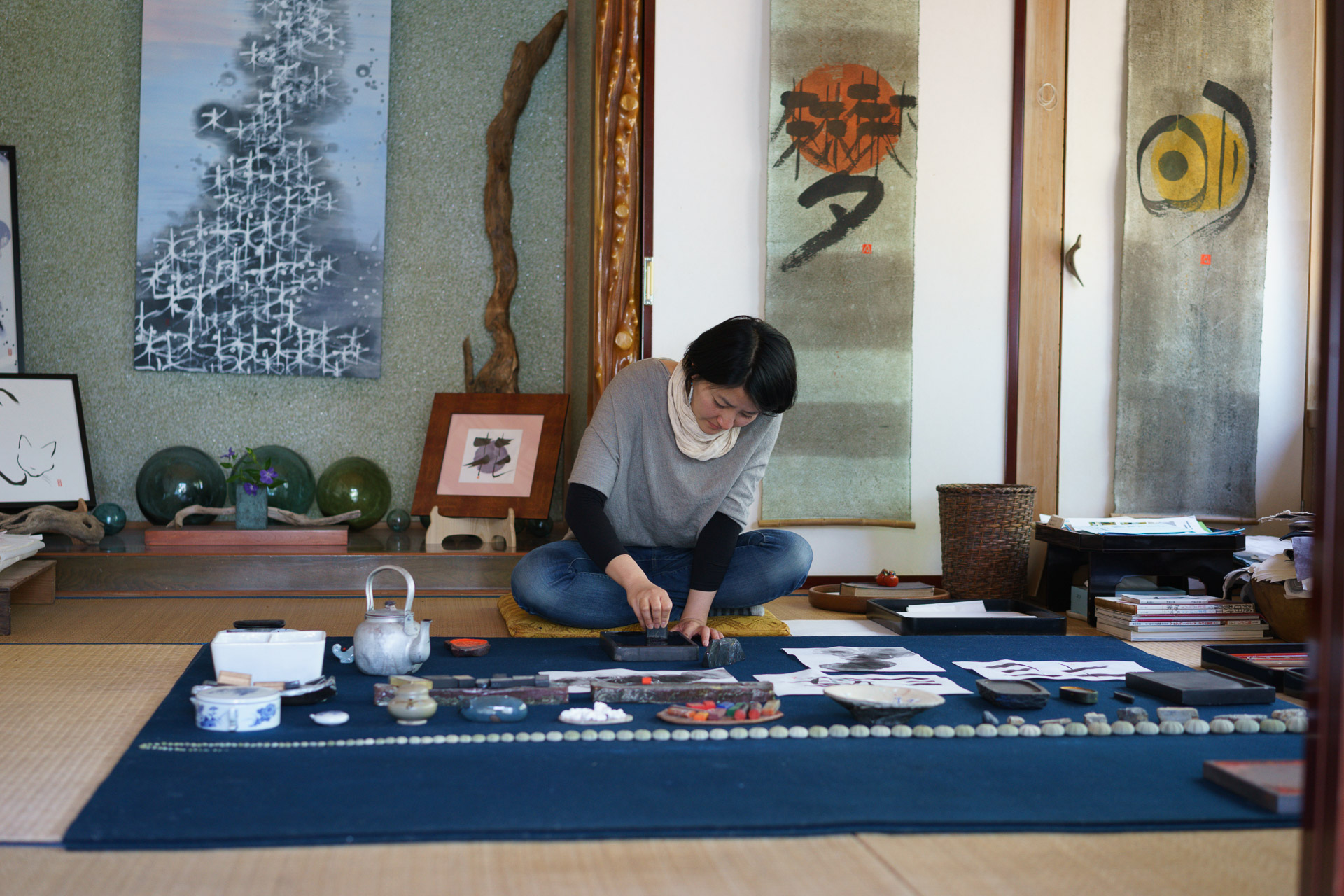 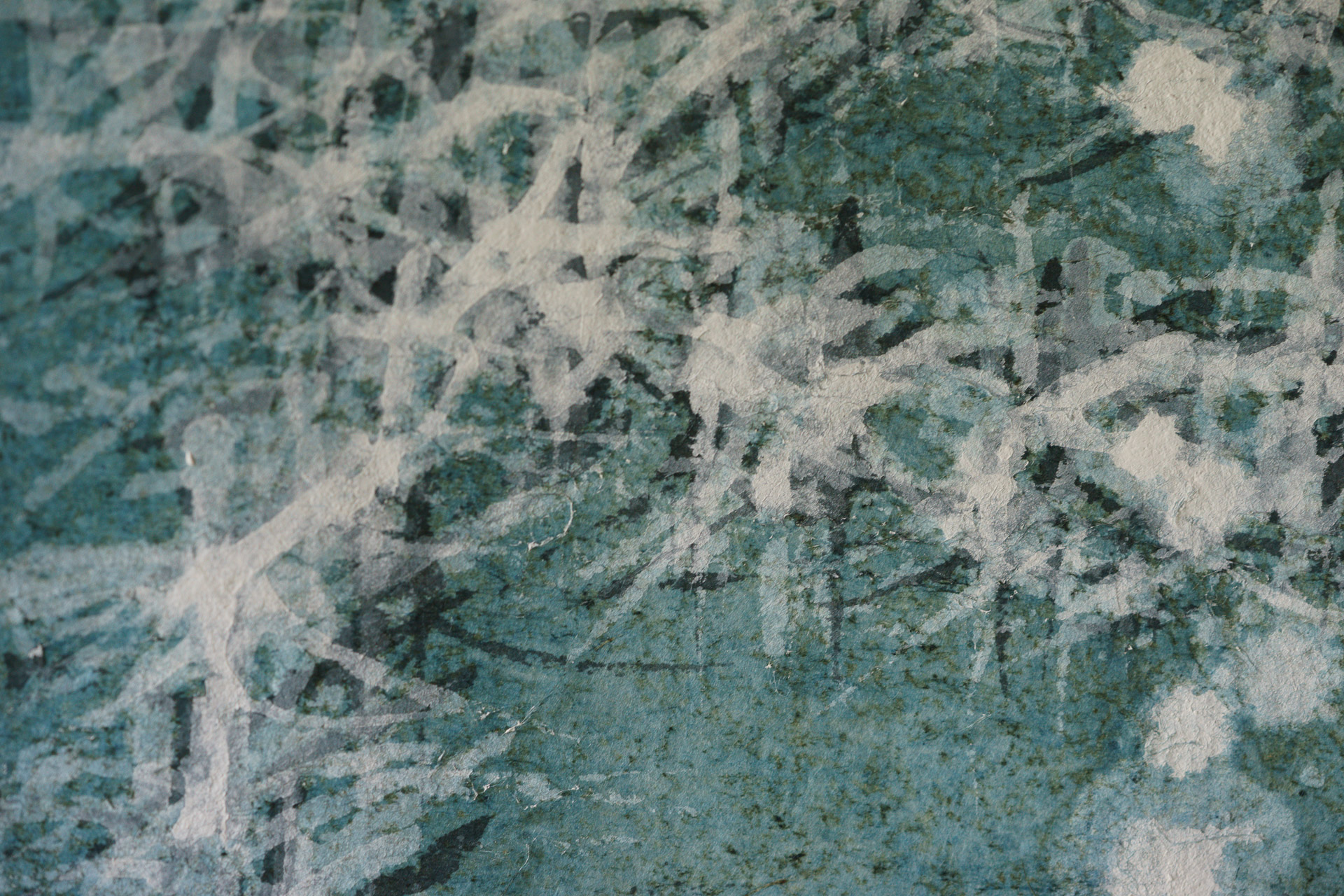 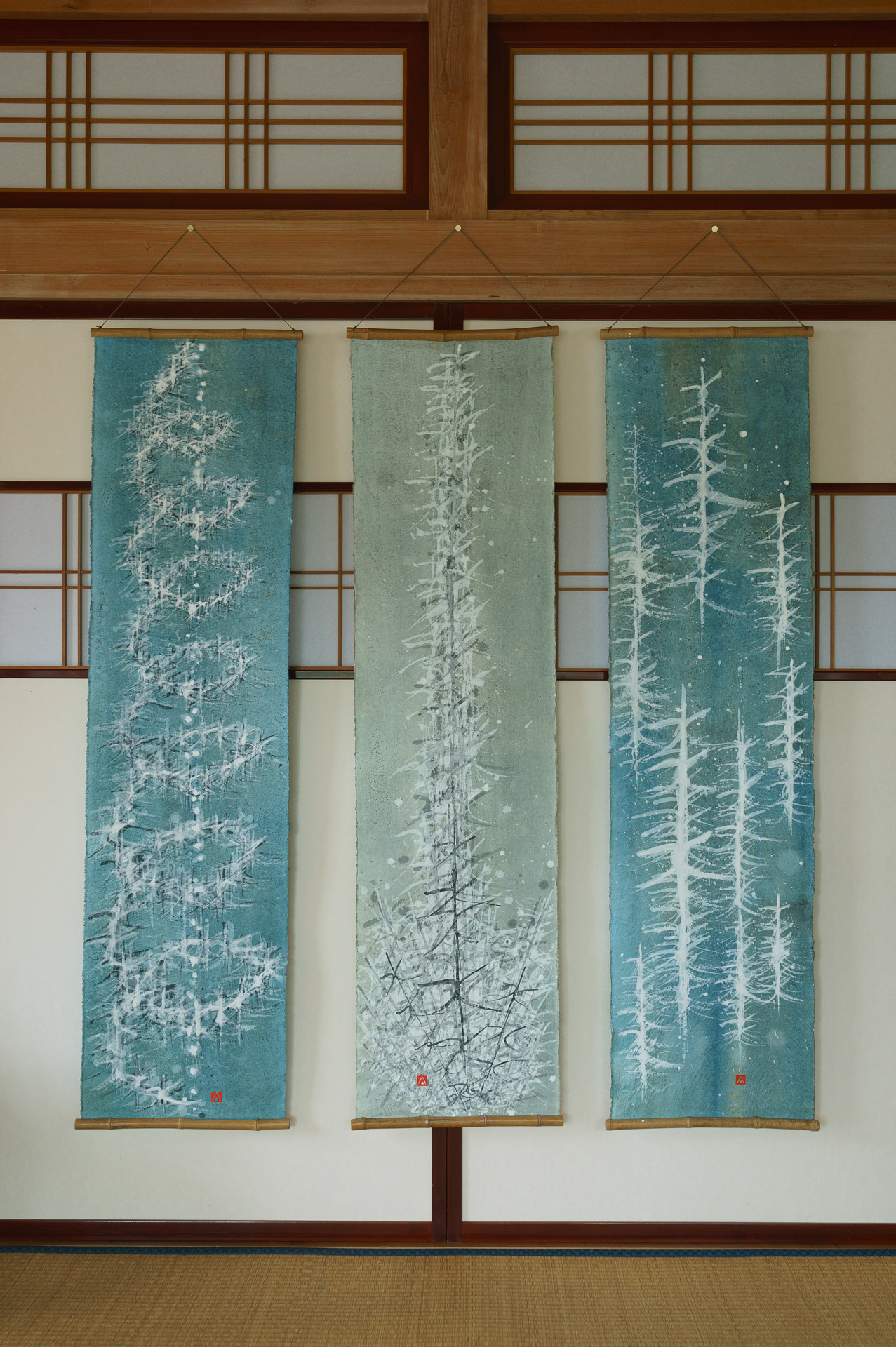 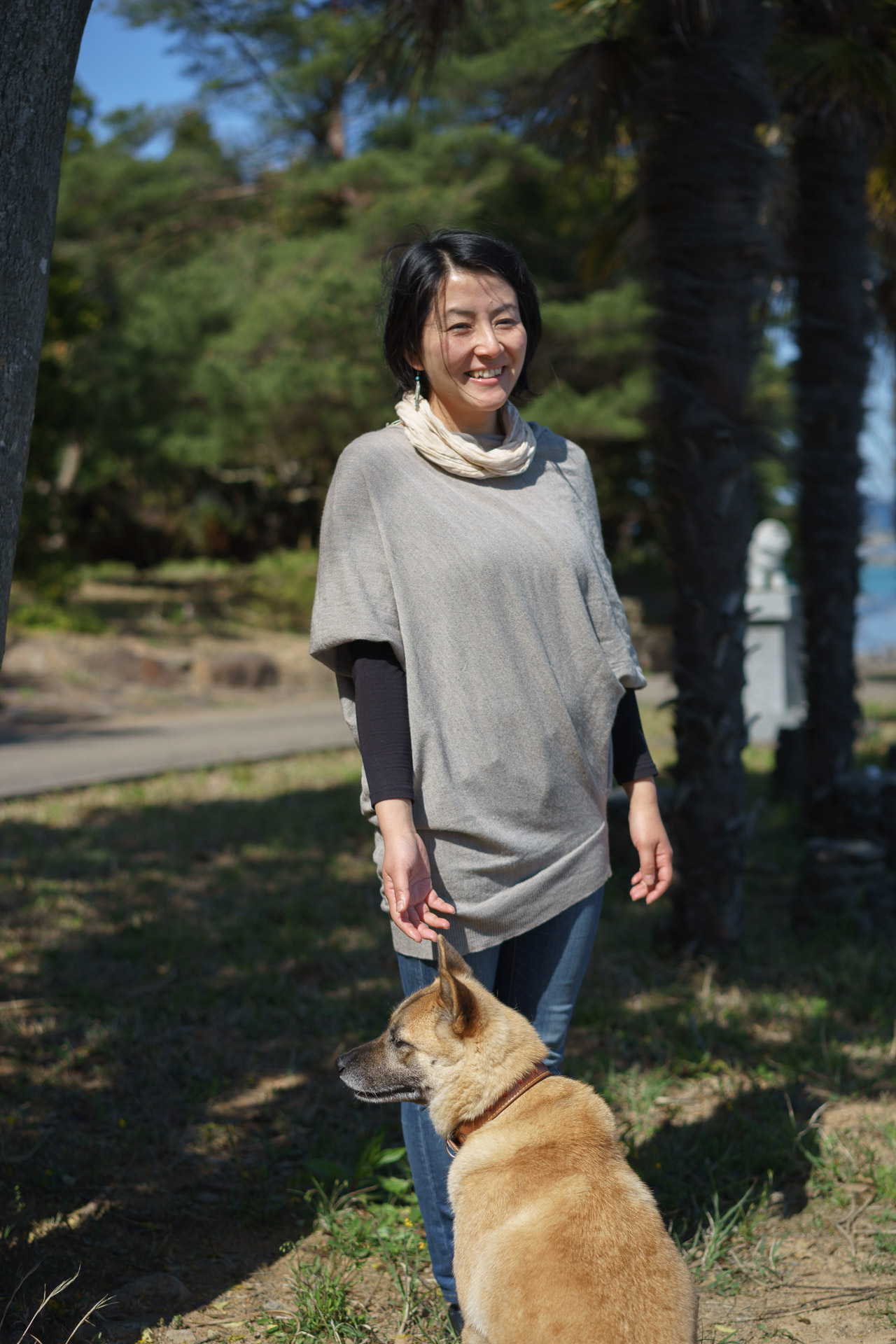 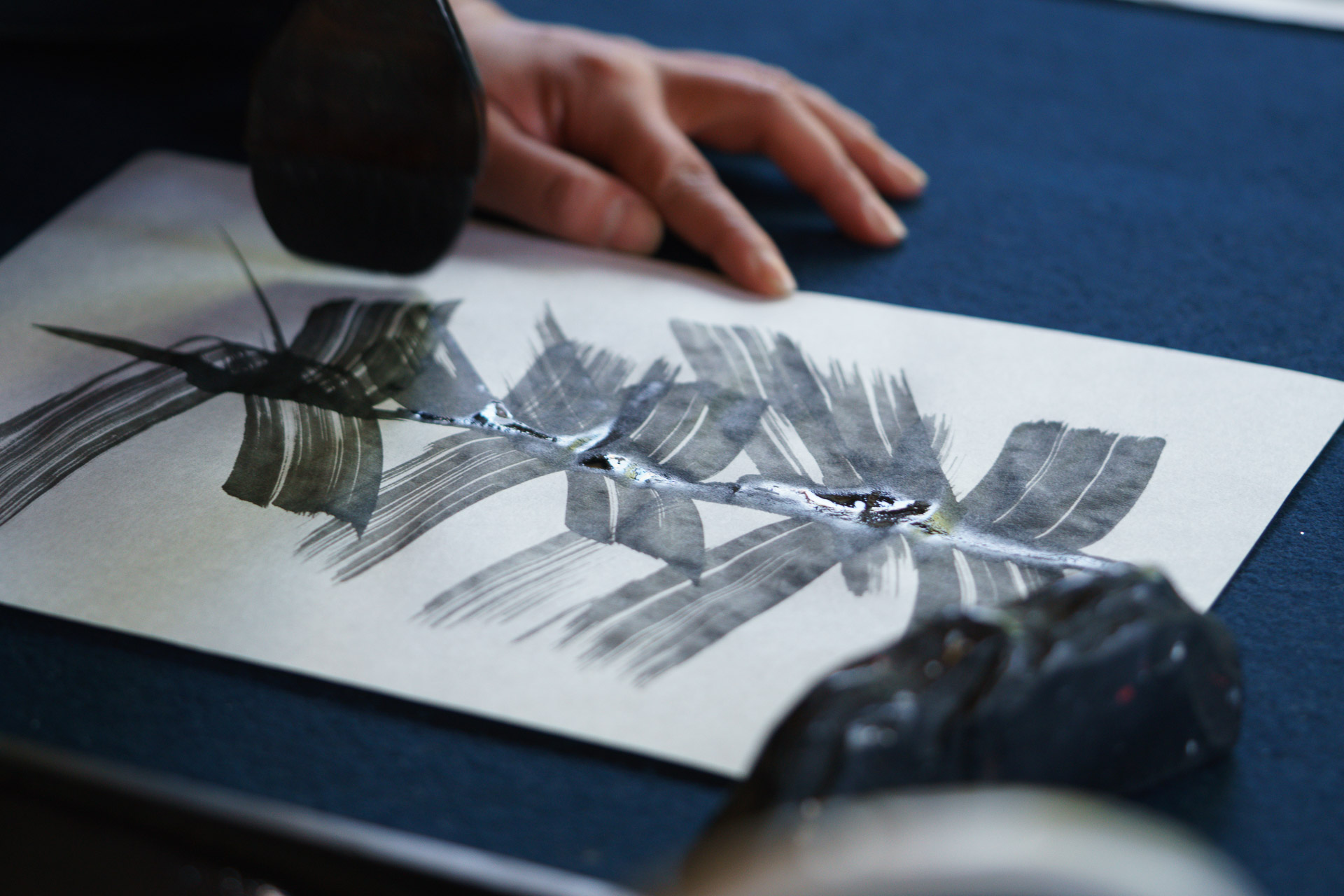 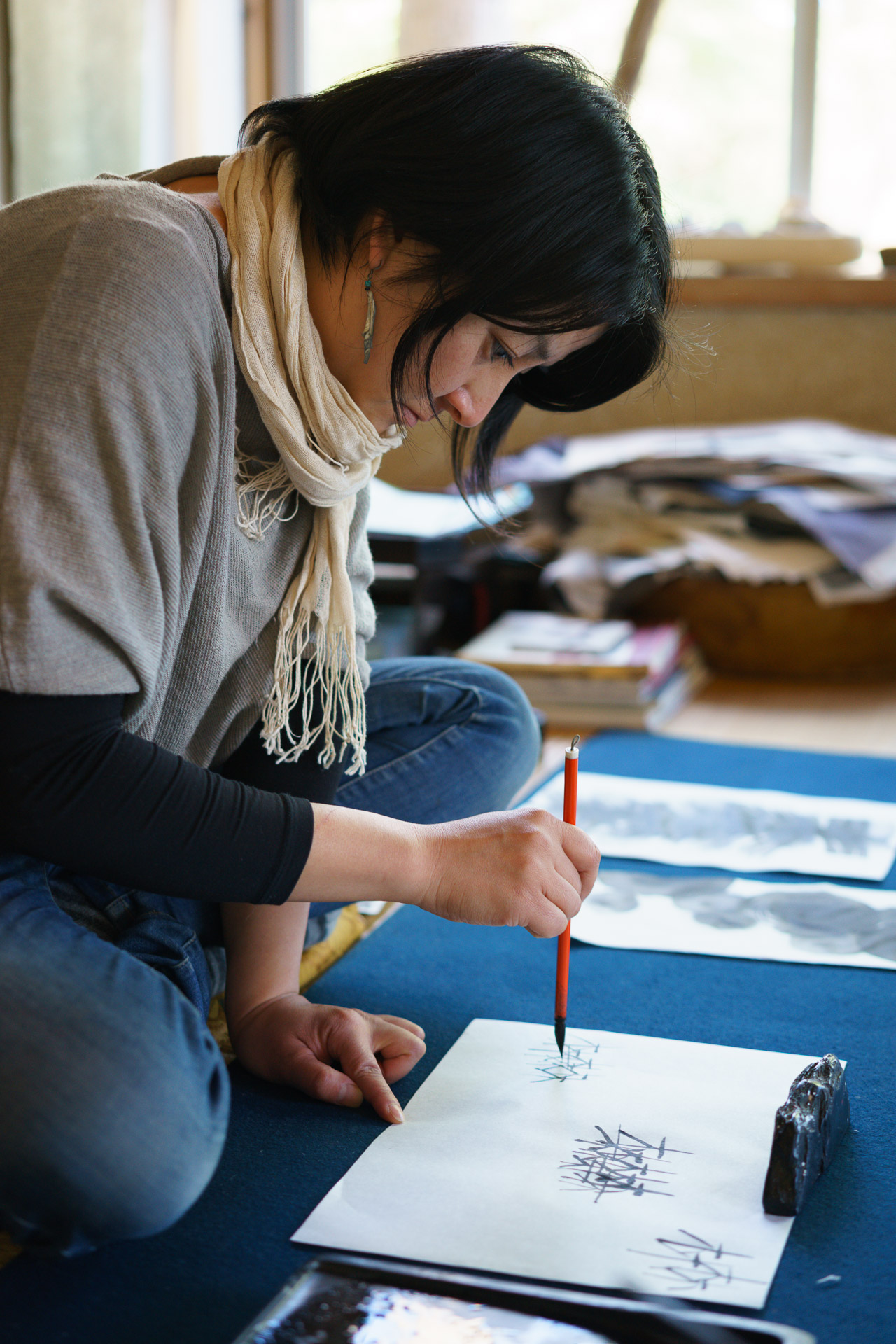 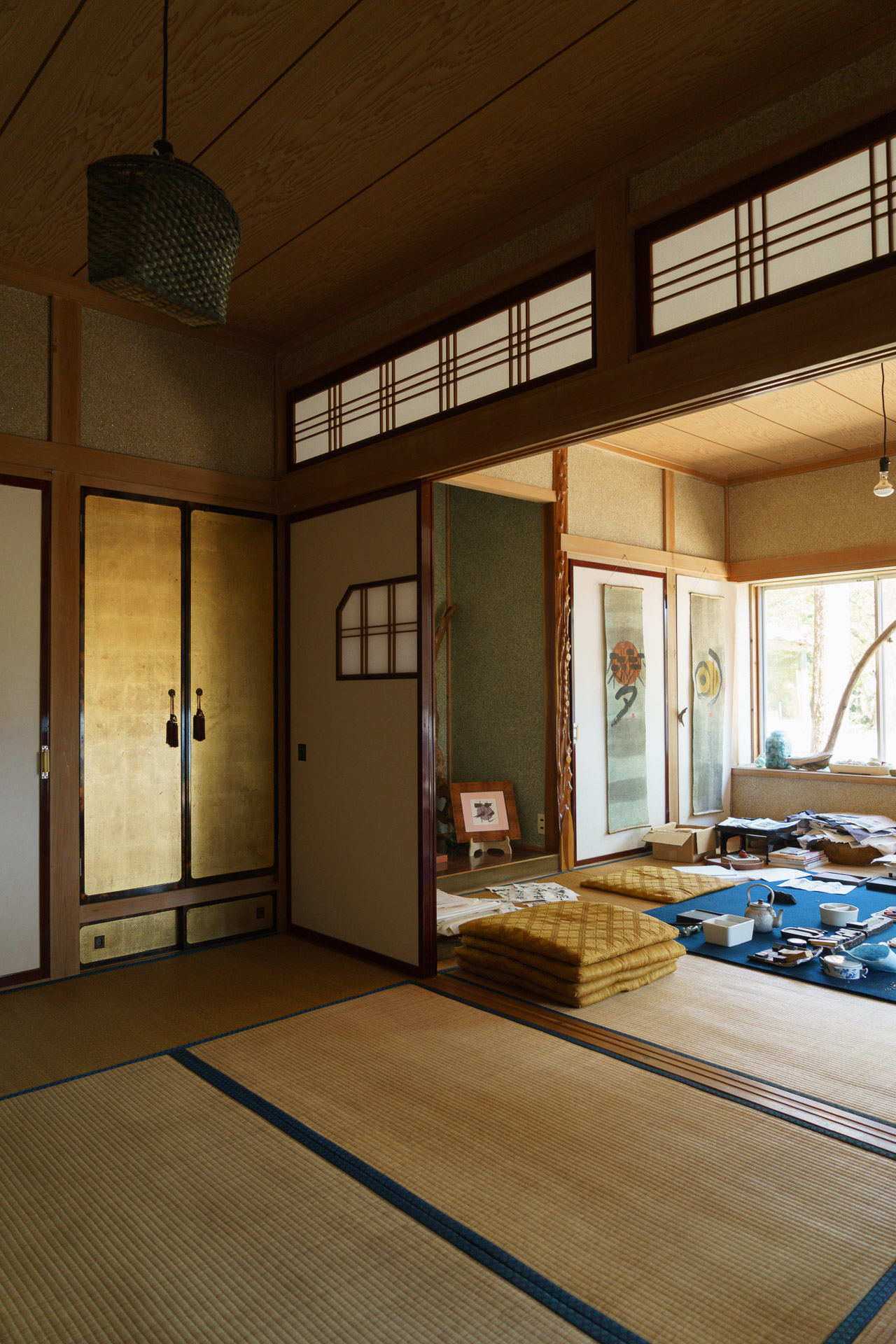 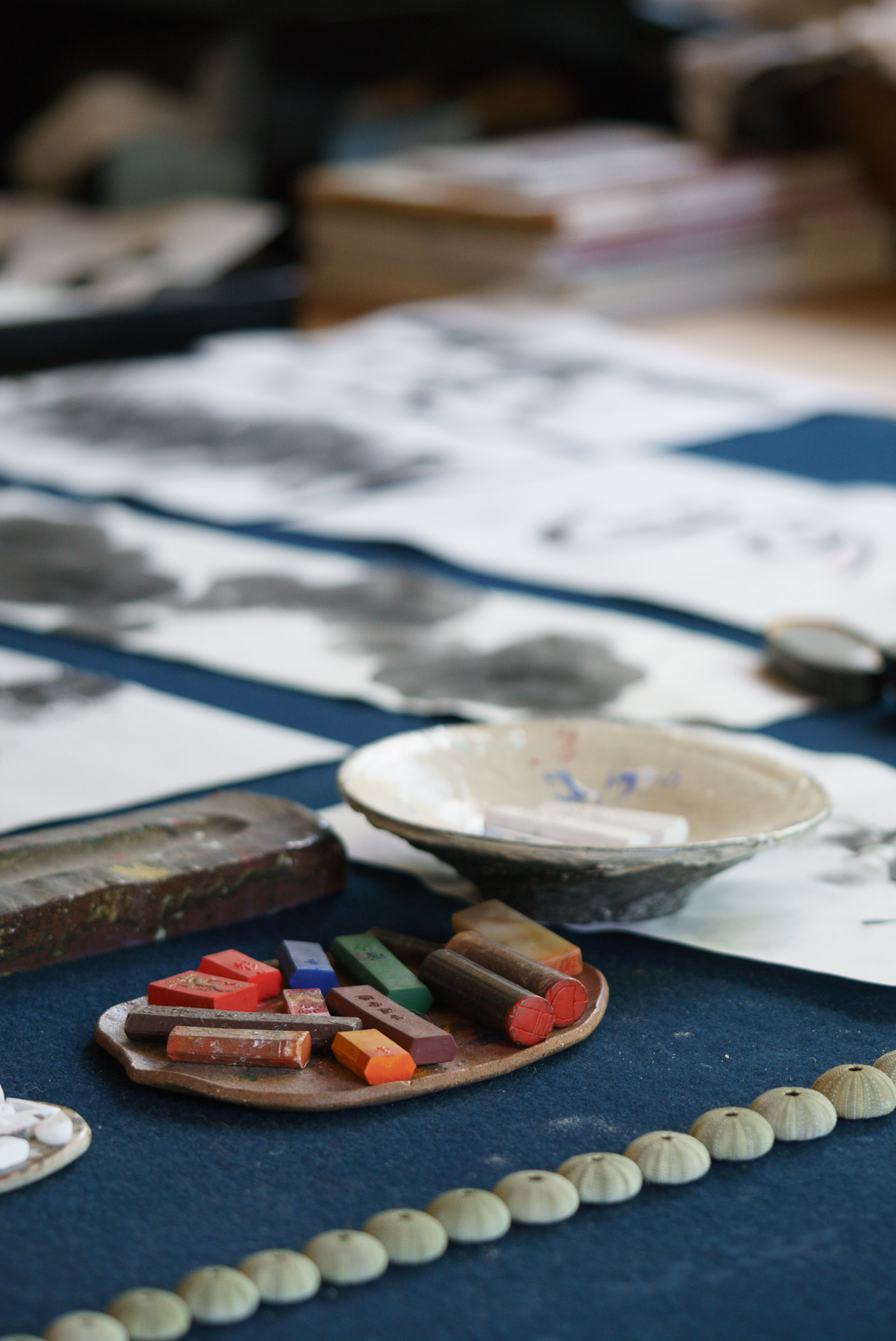 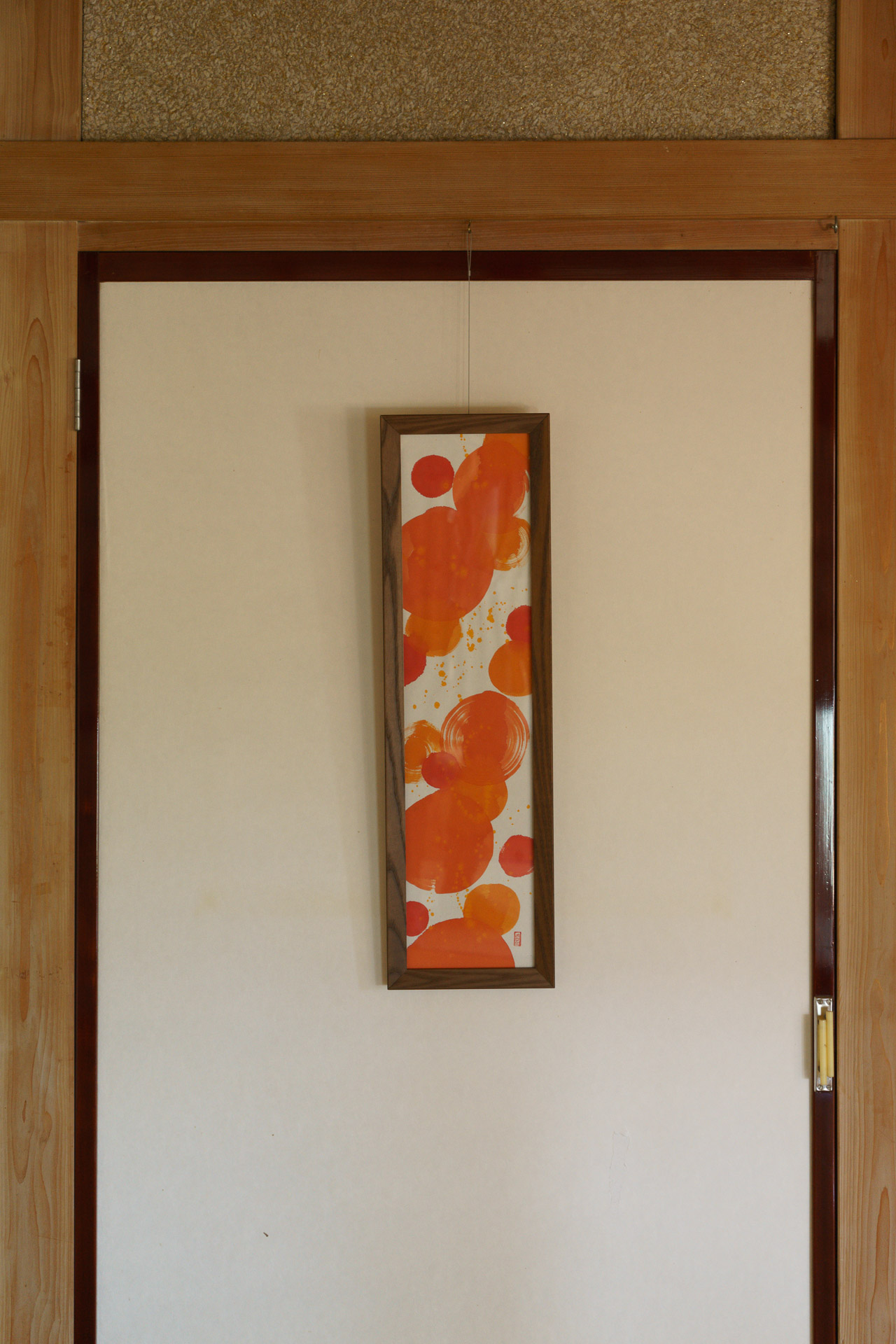 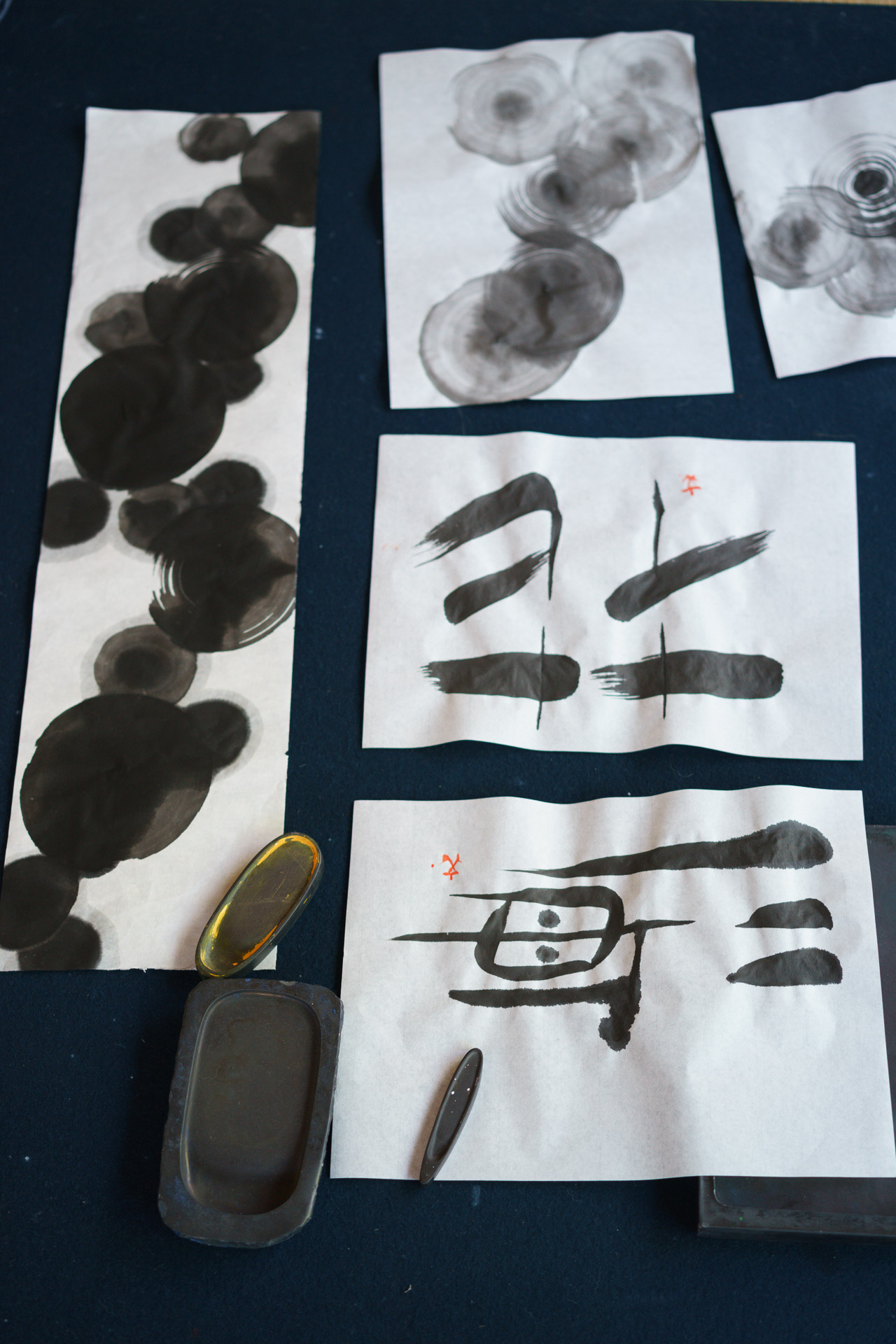 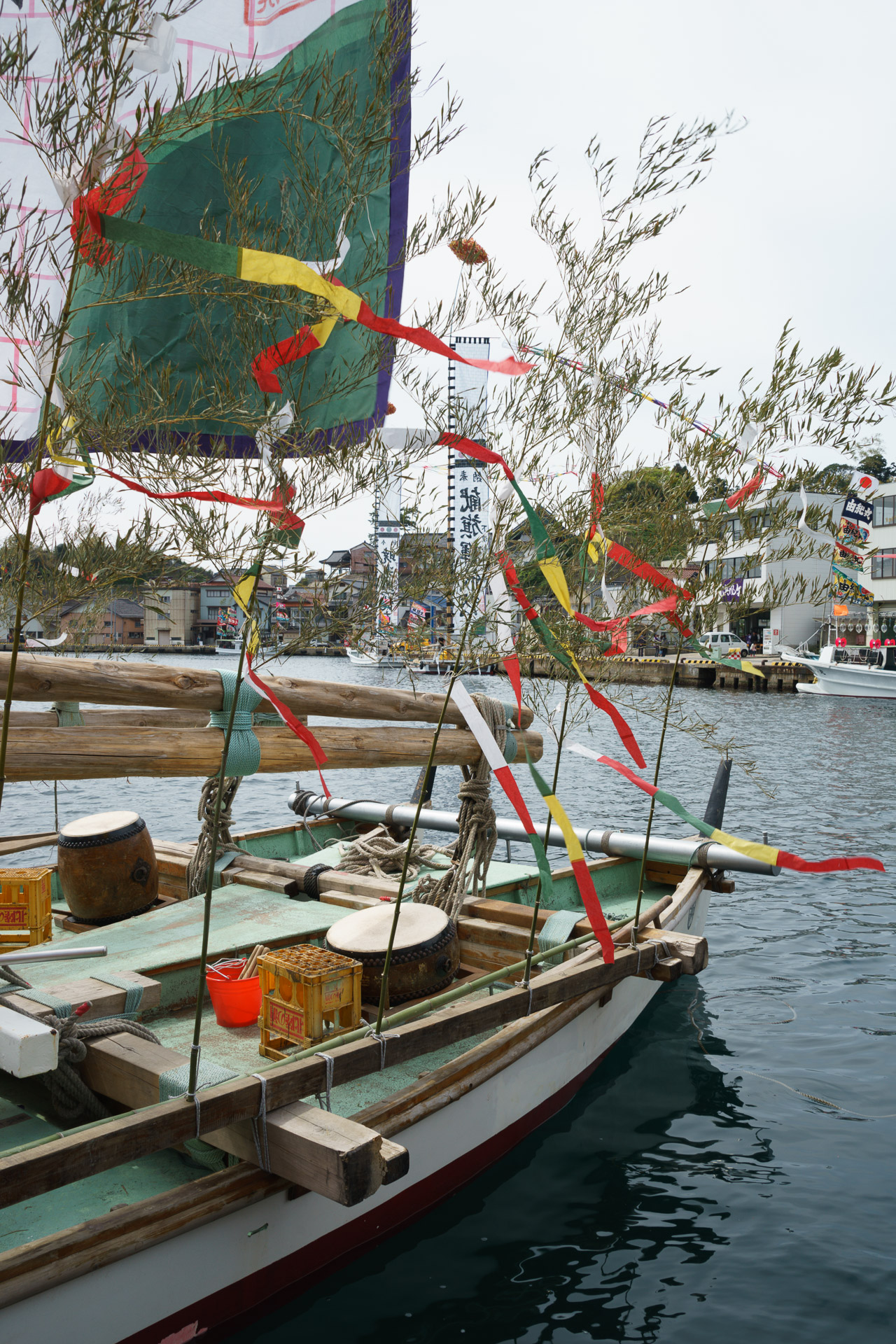