Isshū Muroya studied classical Japanese calligraphy, but was always looking for a more individual expression of his work. He and his wife founded Jojō calligraphy, which stands for a free-thinking school in the art of writing. They live on the Noto Peninsula, Ishikawa Prefecture.

Shukin Muroya learned the art of writing from an early age with renowned traditional calligraphers. Later she also wanted to express things in a way that really spoke from her heart.

The couple met at Kōnan University in Kōbe in the late 1960s and went through life together from that point on. In their search for pure water to use for calligraphy, they first moved to Miyama, Kyoto Prefecture, and then in 2006 to the Noto Peninsula to establish their home and second studio there. In traditional Japanese calligraphy, one learns to write with brushes, ink and paper through the infinite repetitions of the master’s expression. The materials used and even the stroke order of the characters are defined. The founders of Jojō calligraphy, an independent movement in this distinguished Japanese way of writing, have offered their alternative since 1981. Both Japanese characters in “Jojō” together can be read as “just like carrying water from the well, you carry your feelings”. It is an invitation to “freely express your feelings and emotions”, which is not always commonplace in Japanese society. 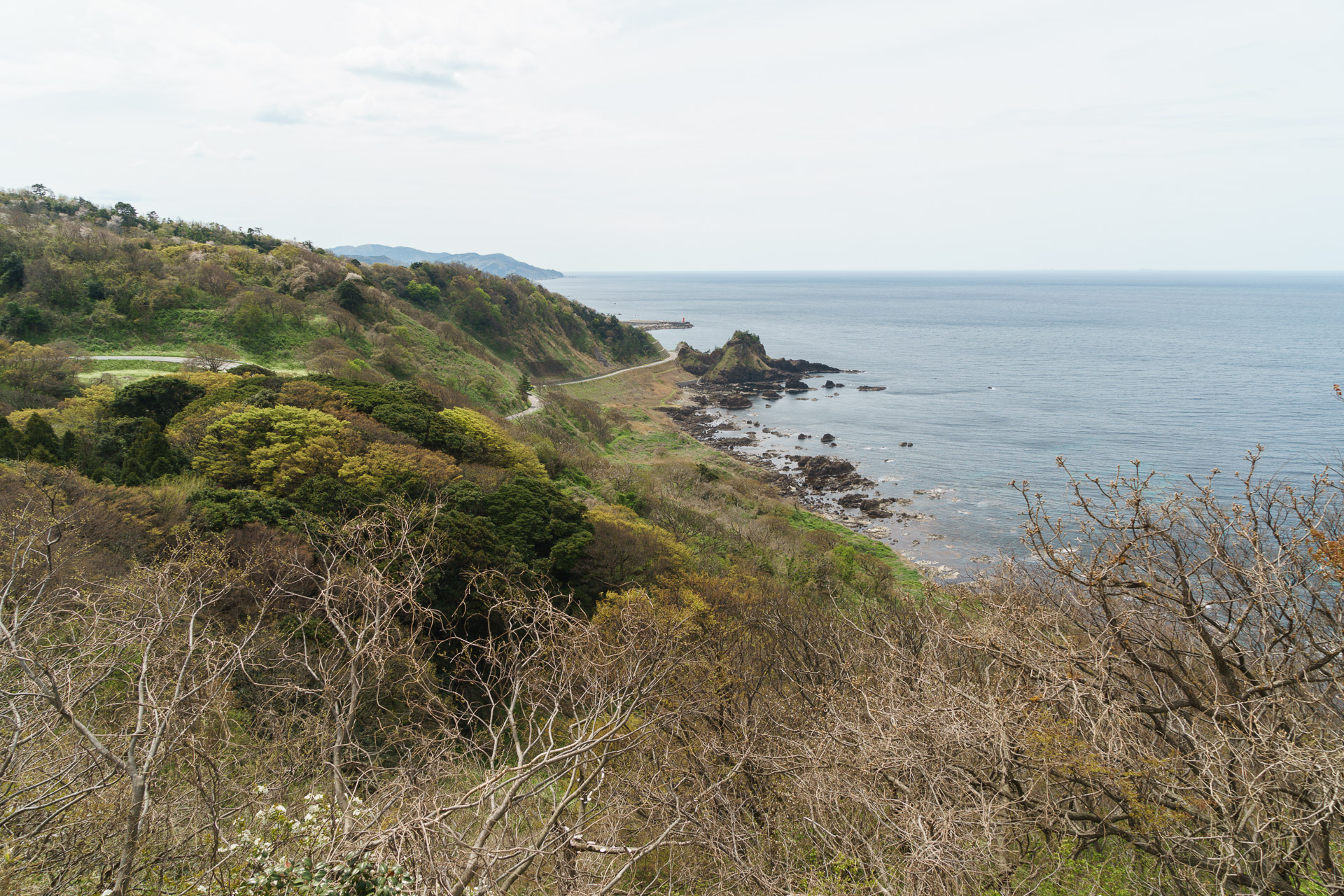 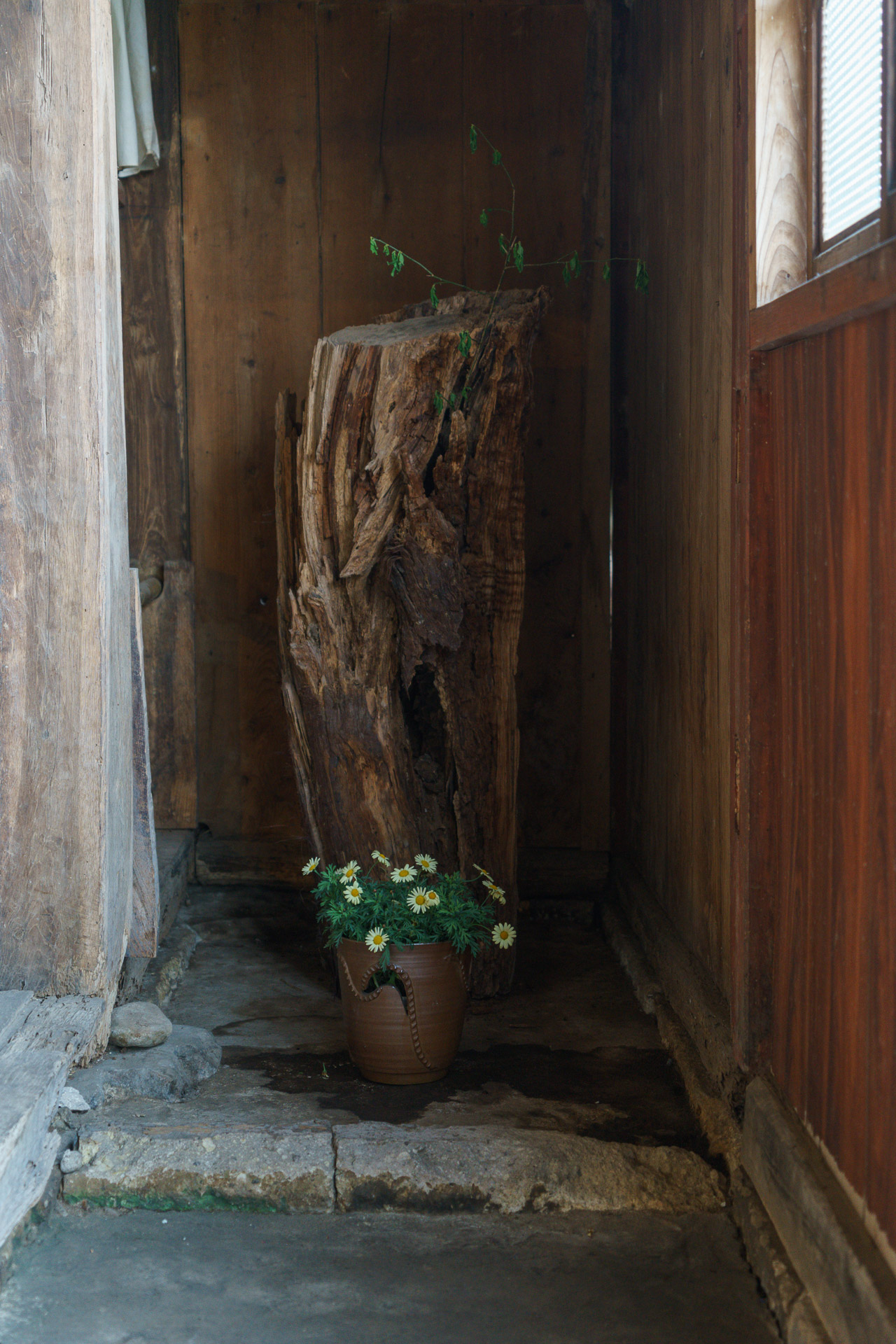 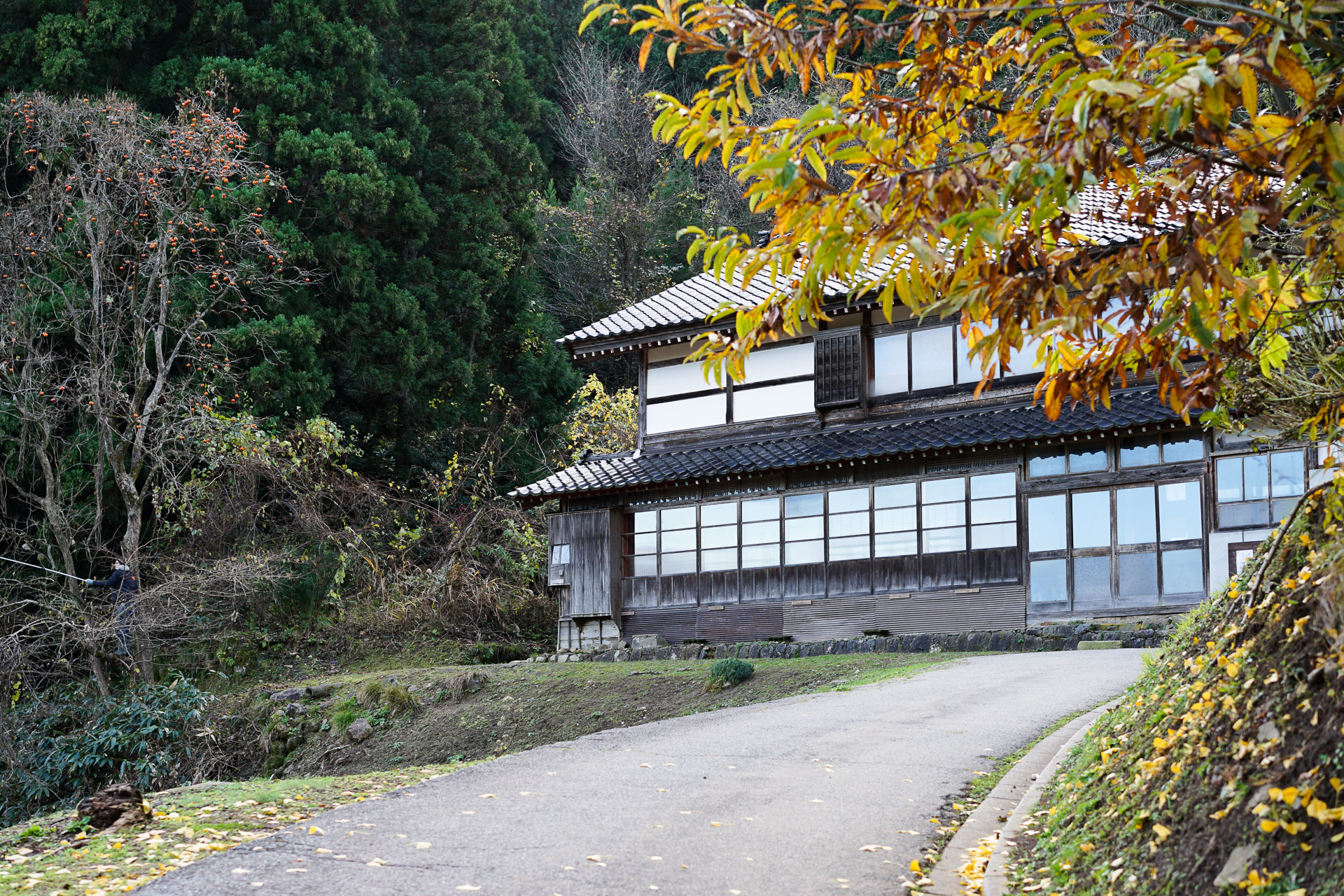 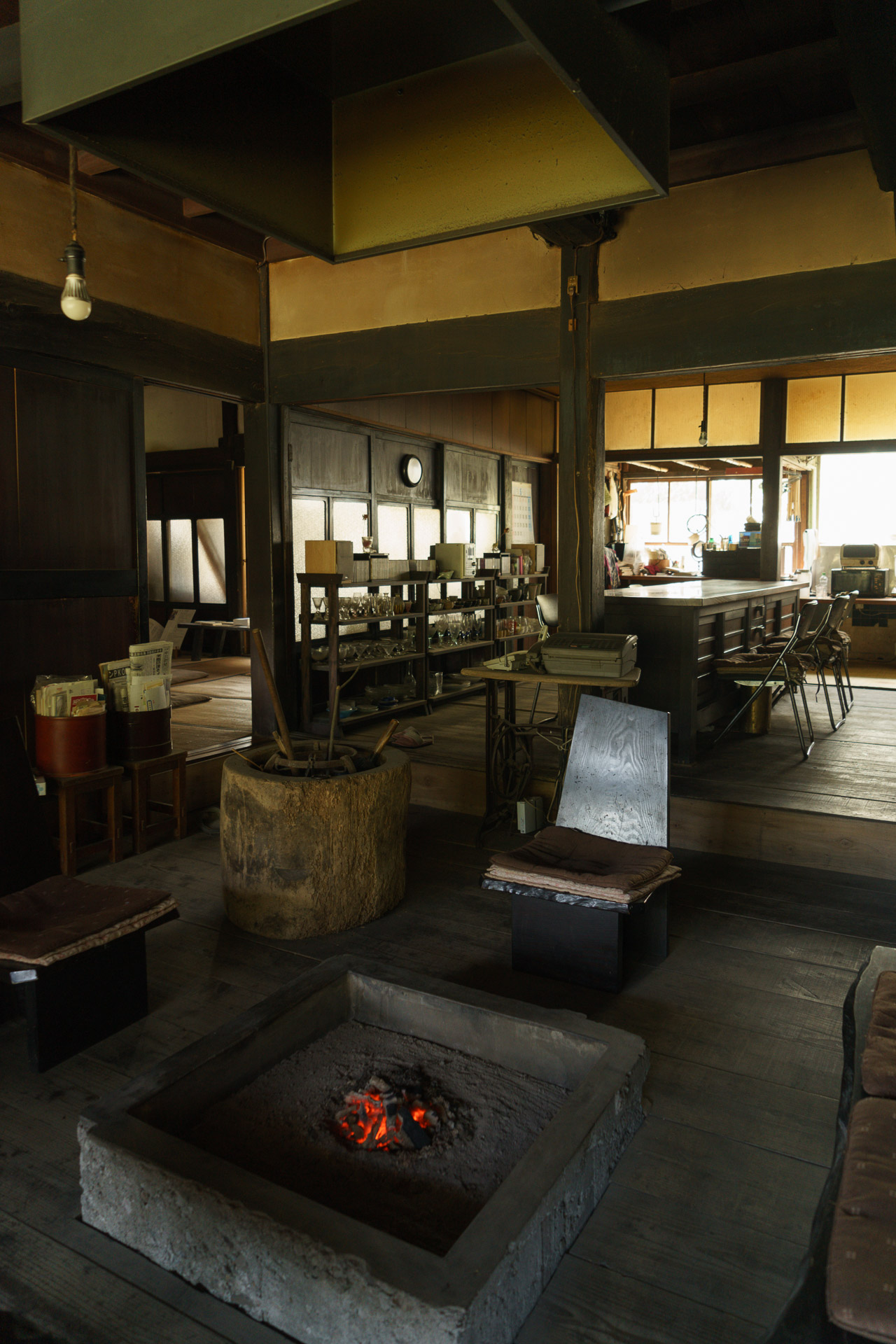 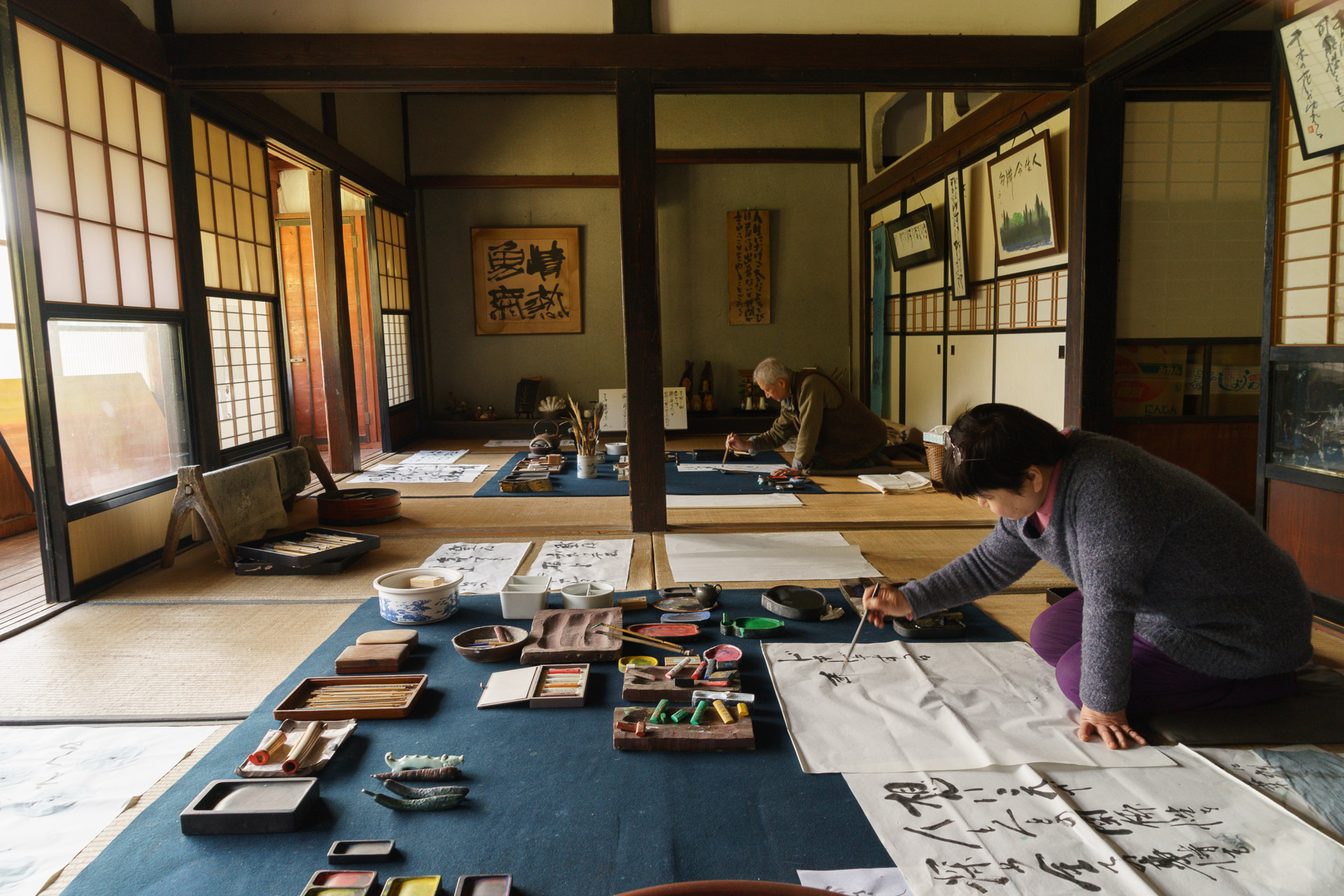 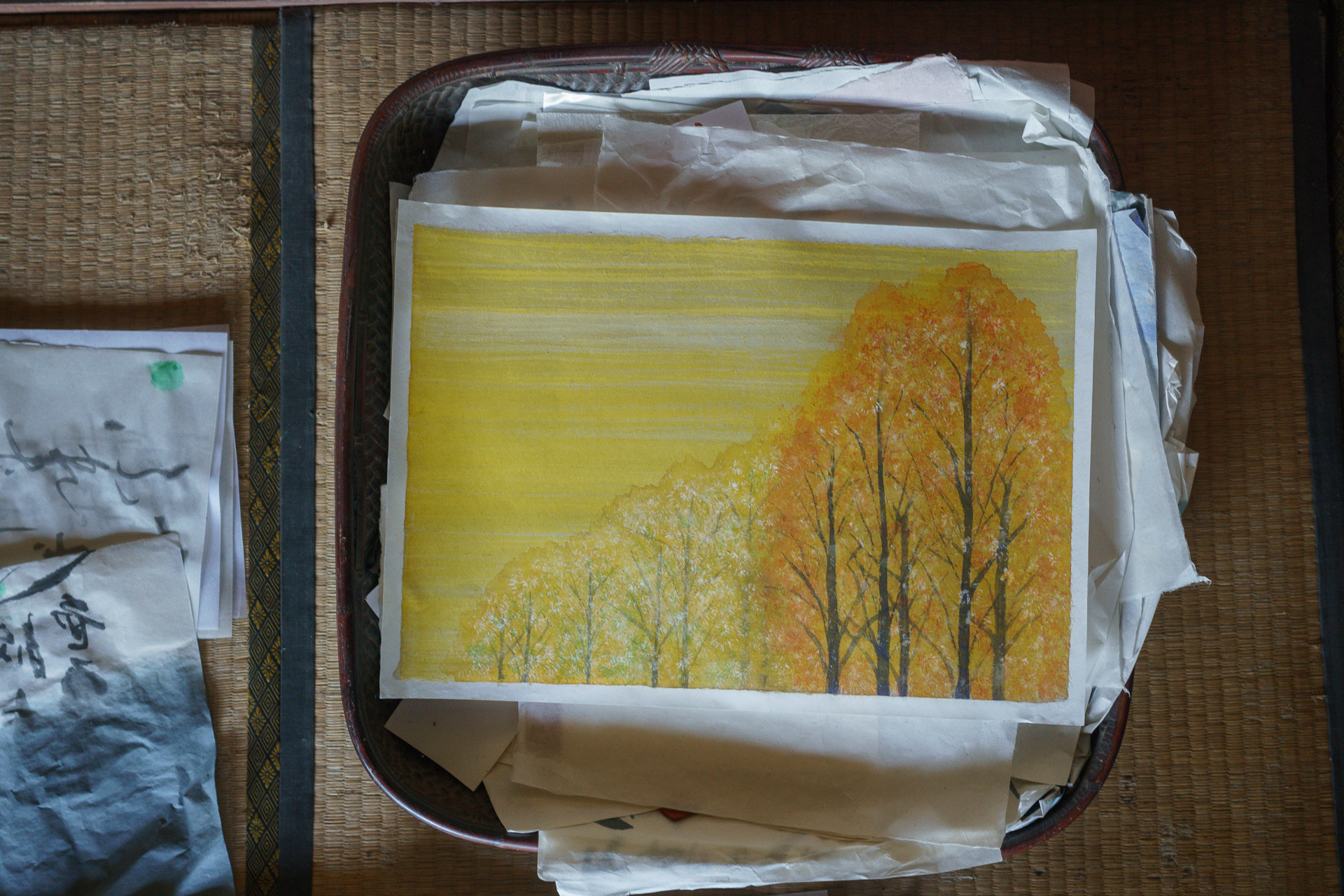 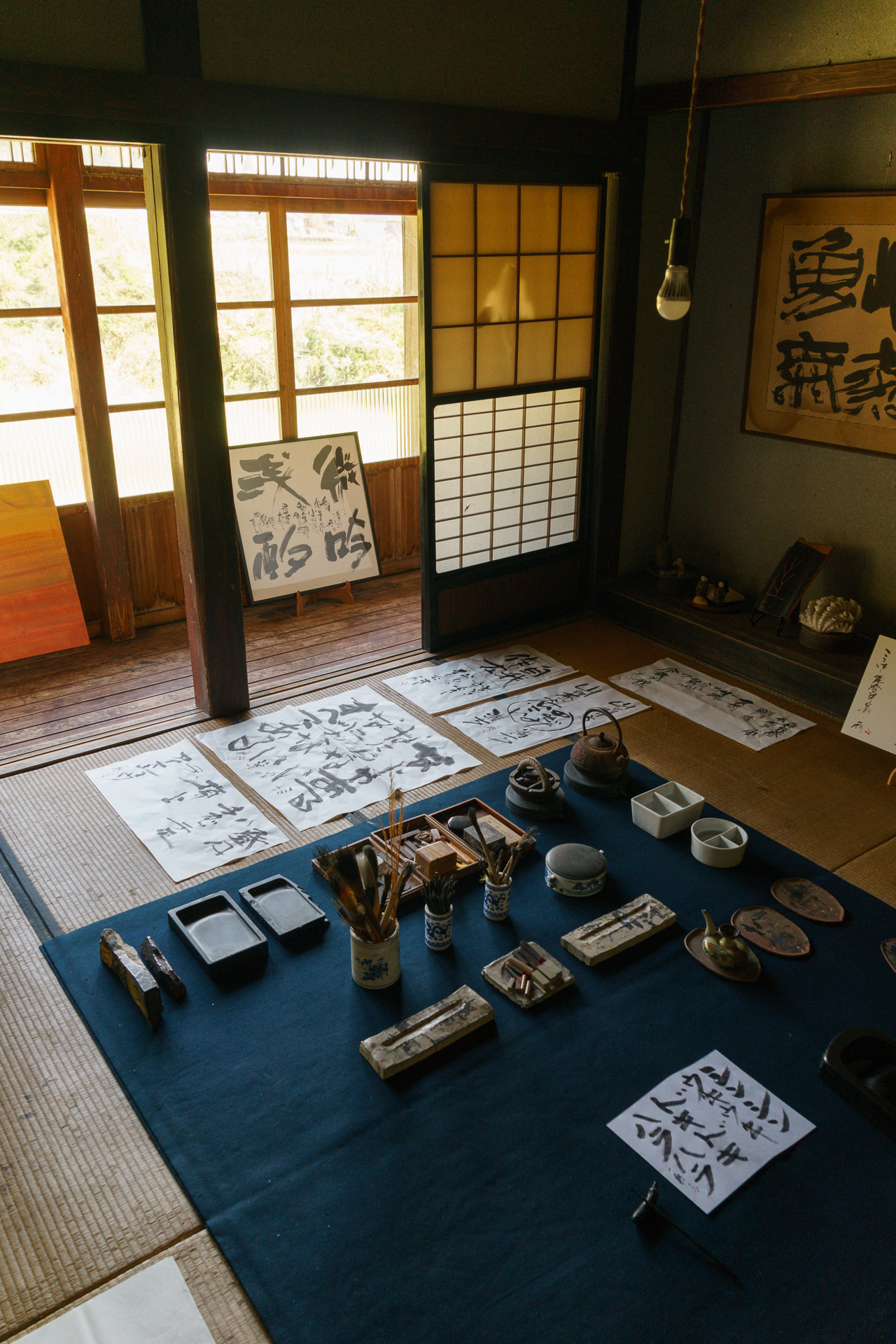 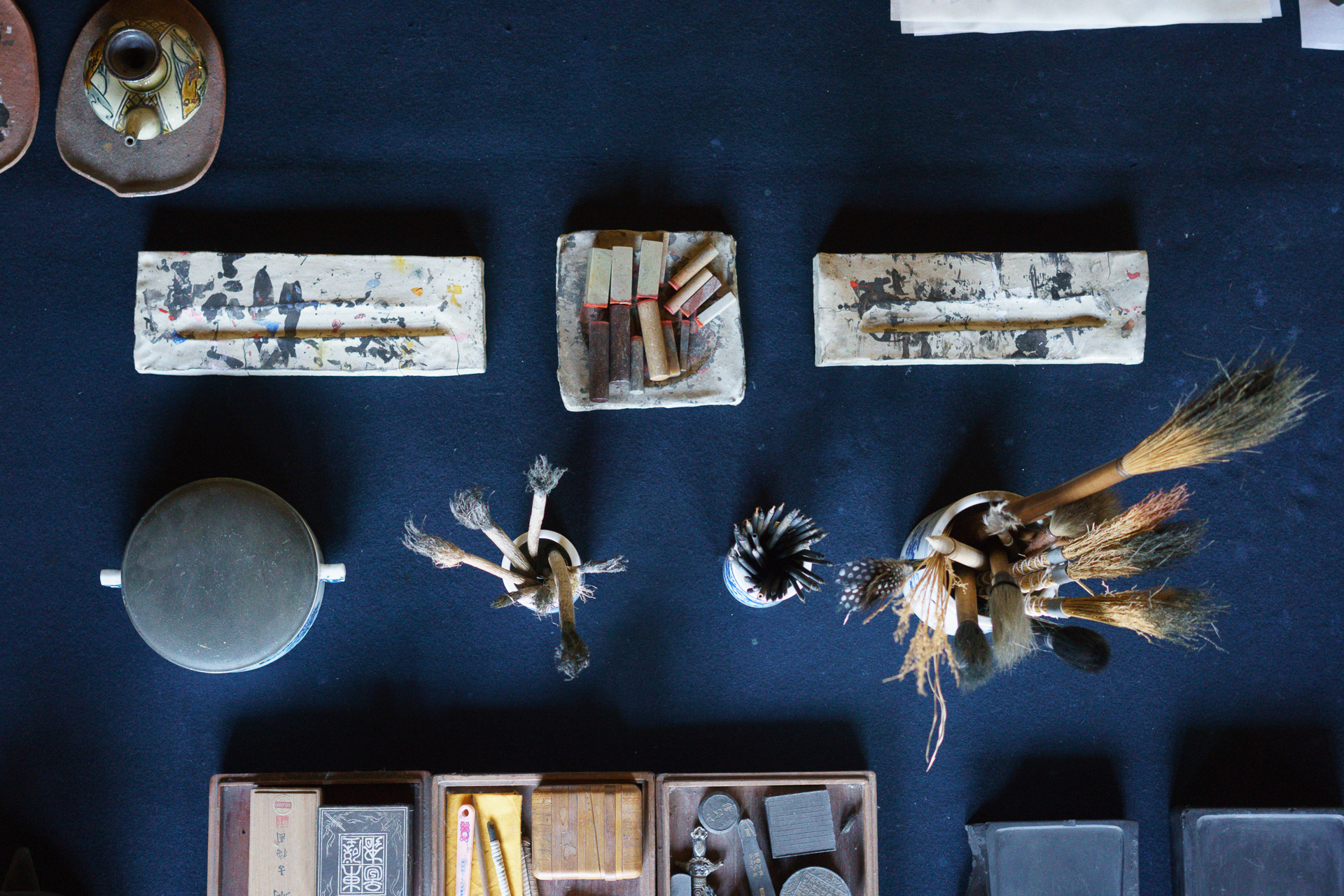 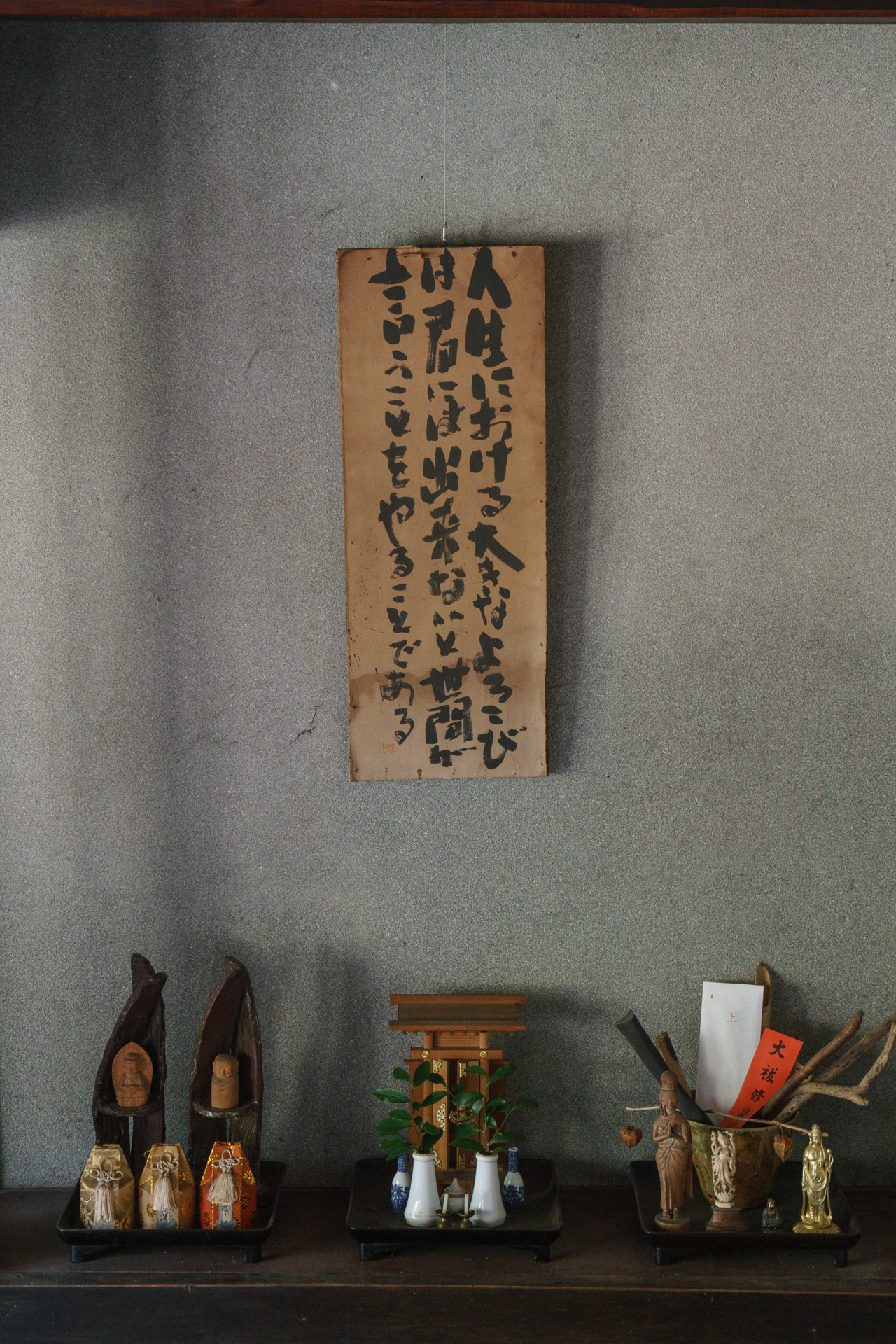 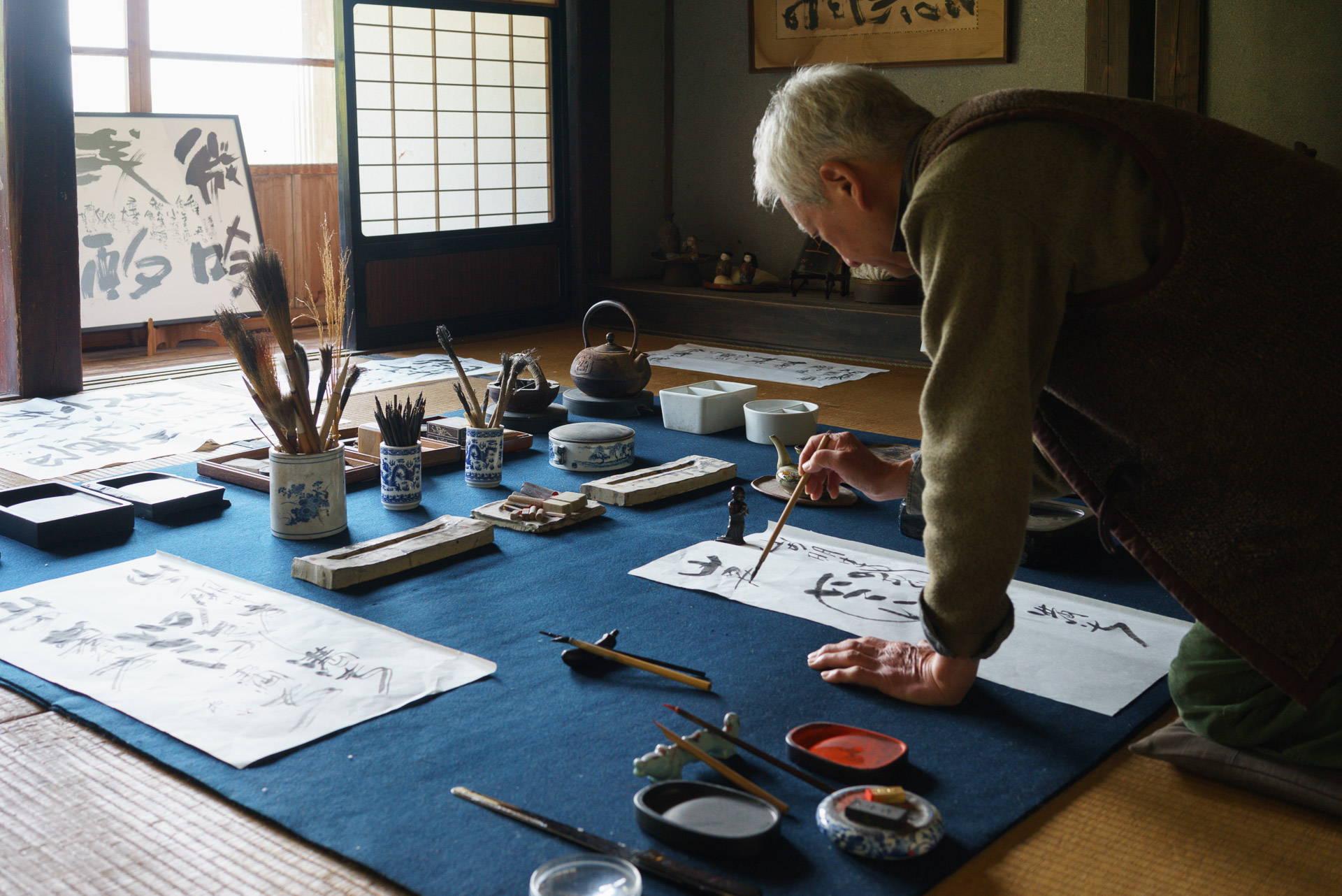 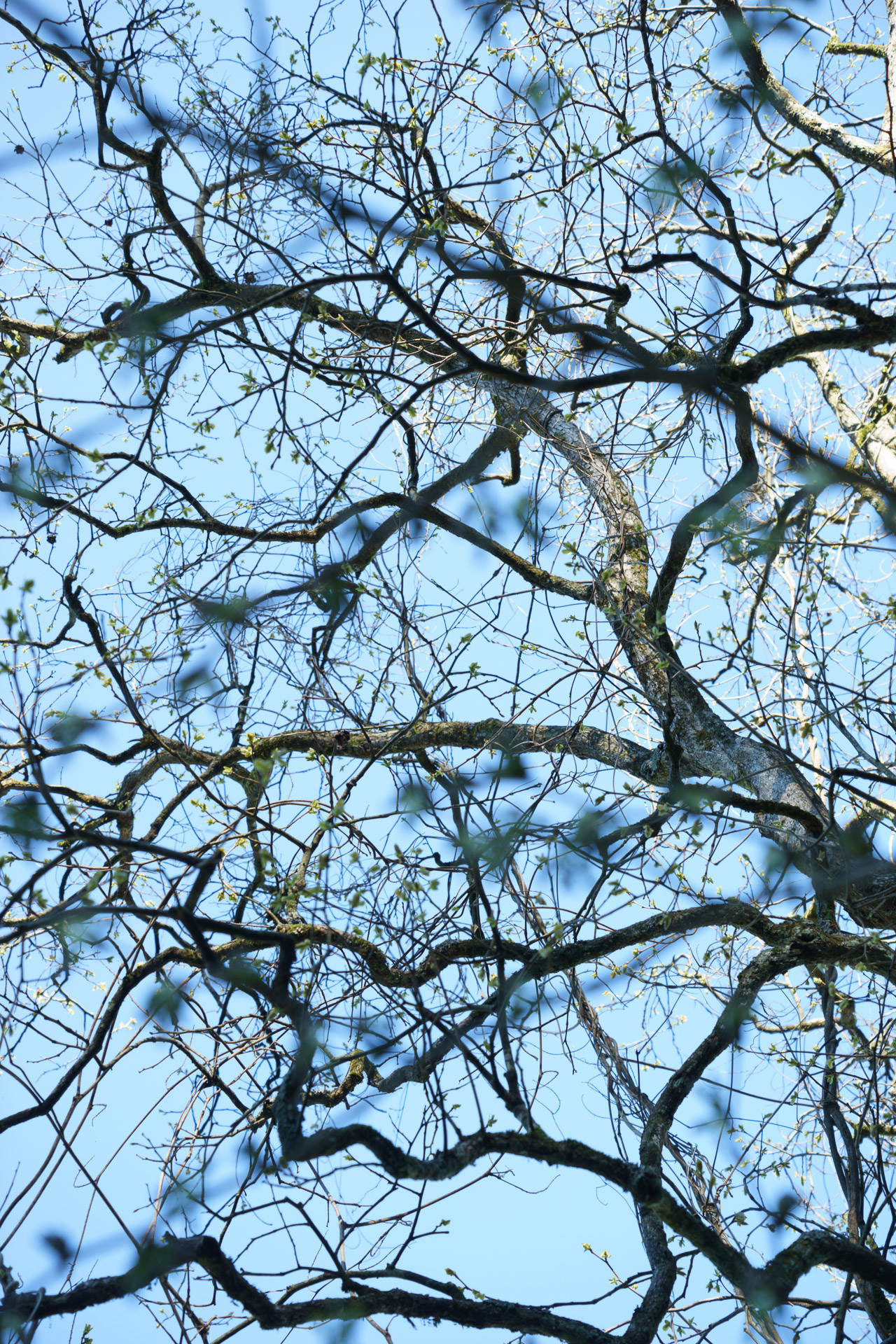 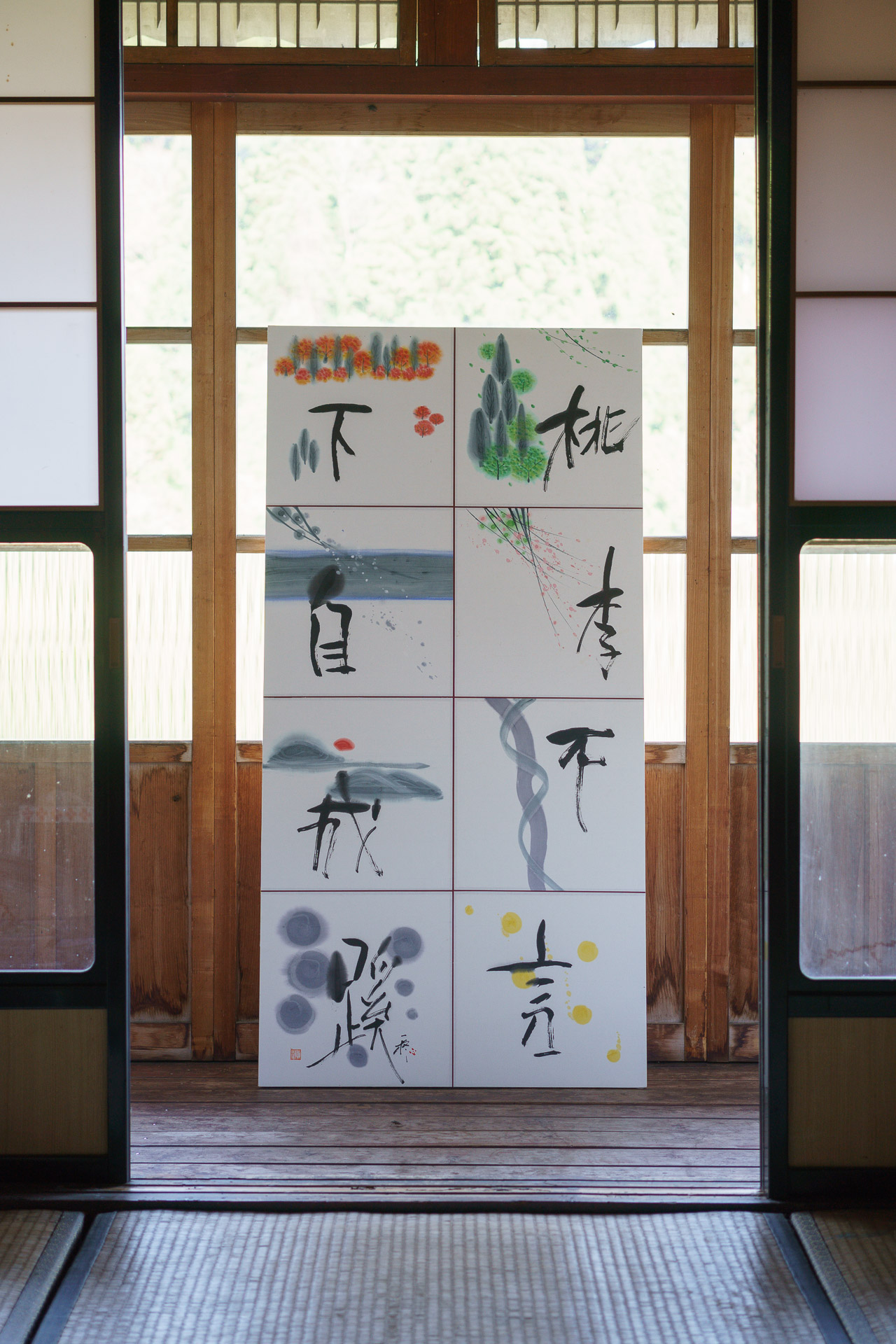 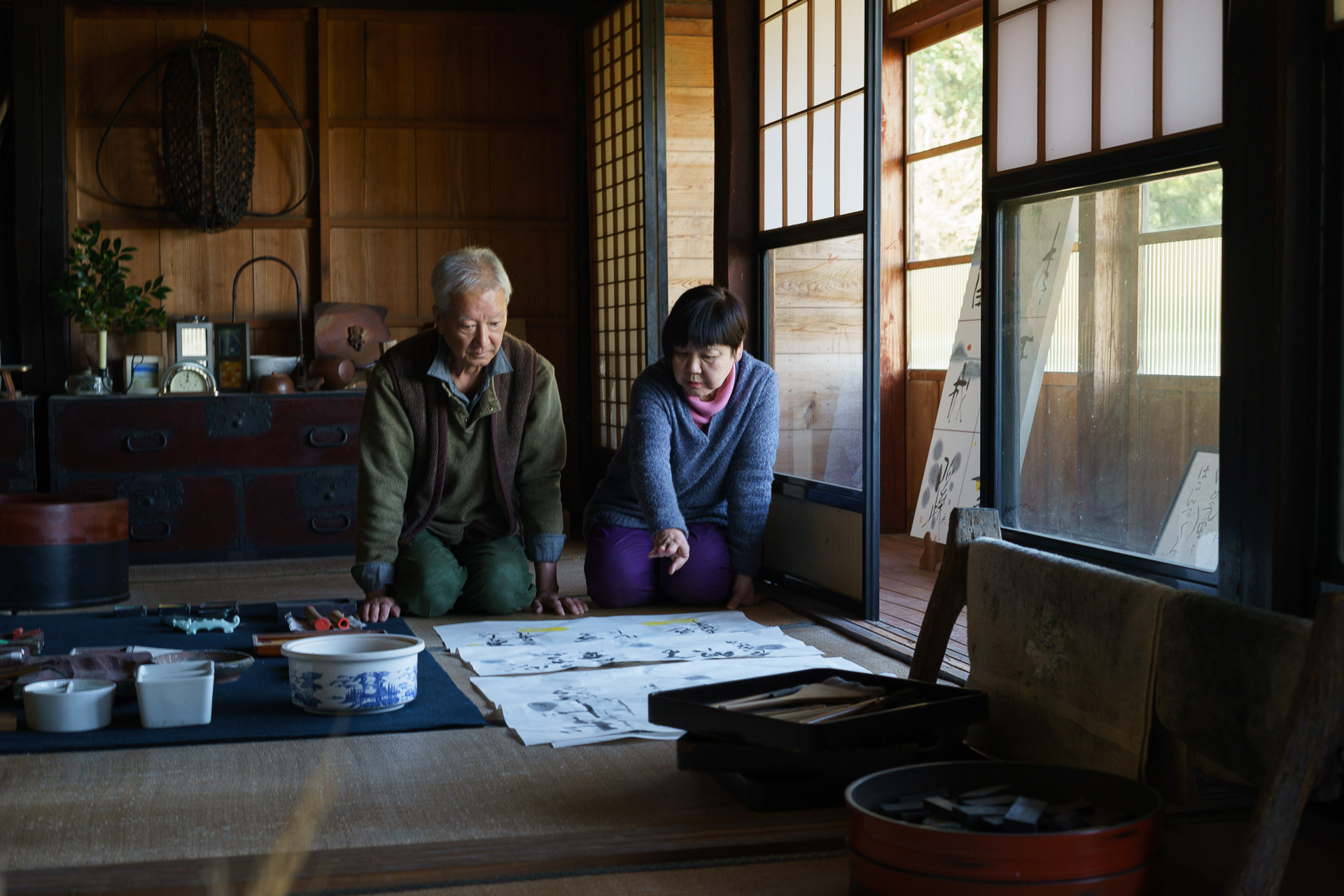 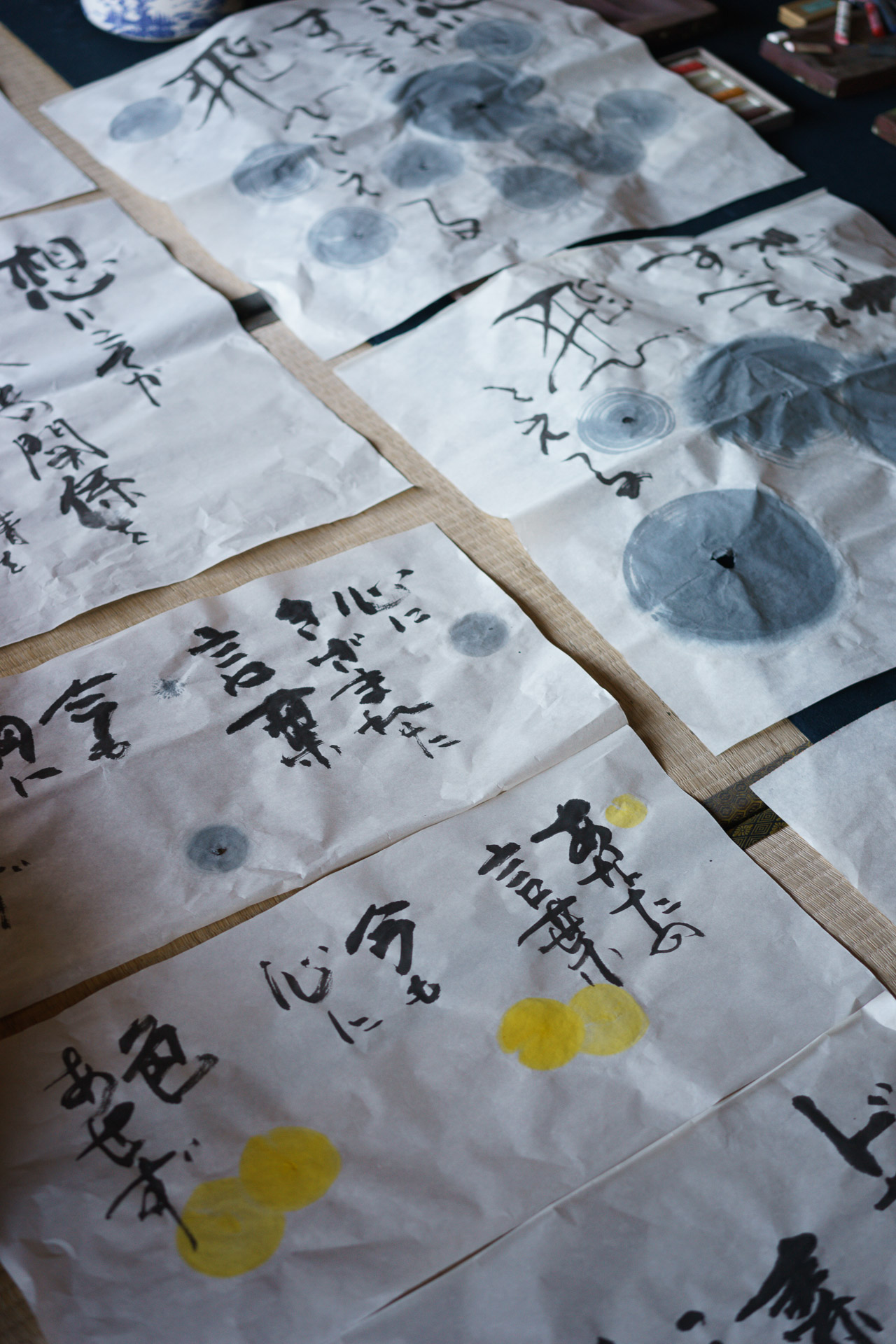 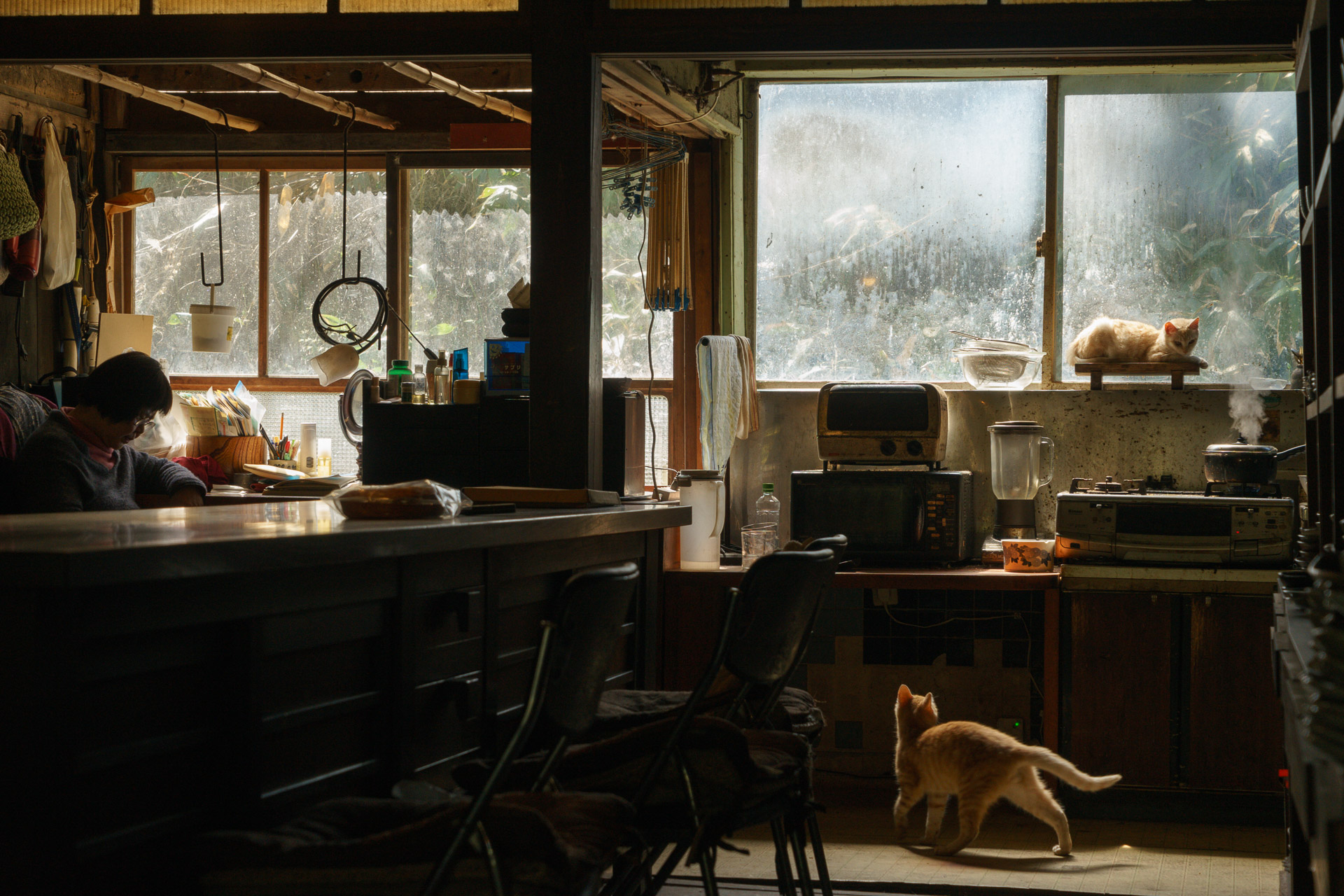 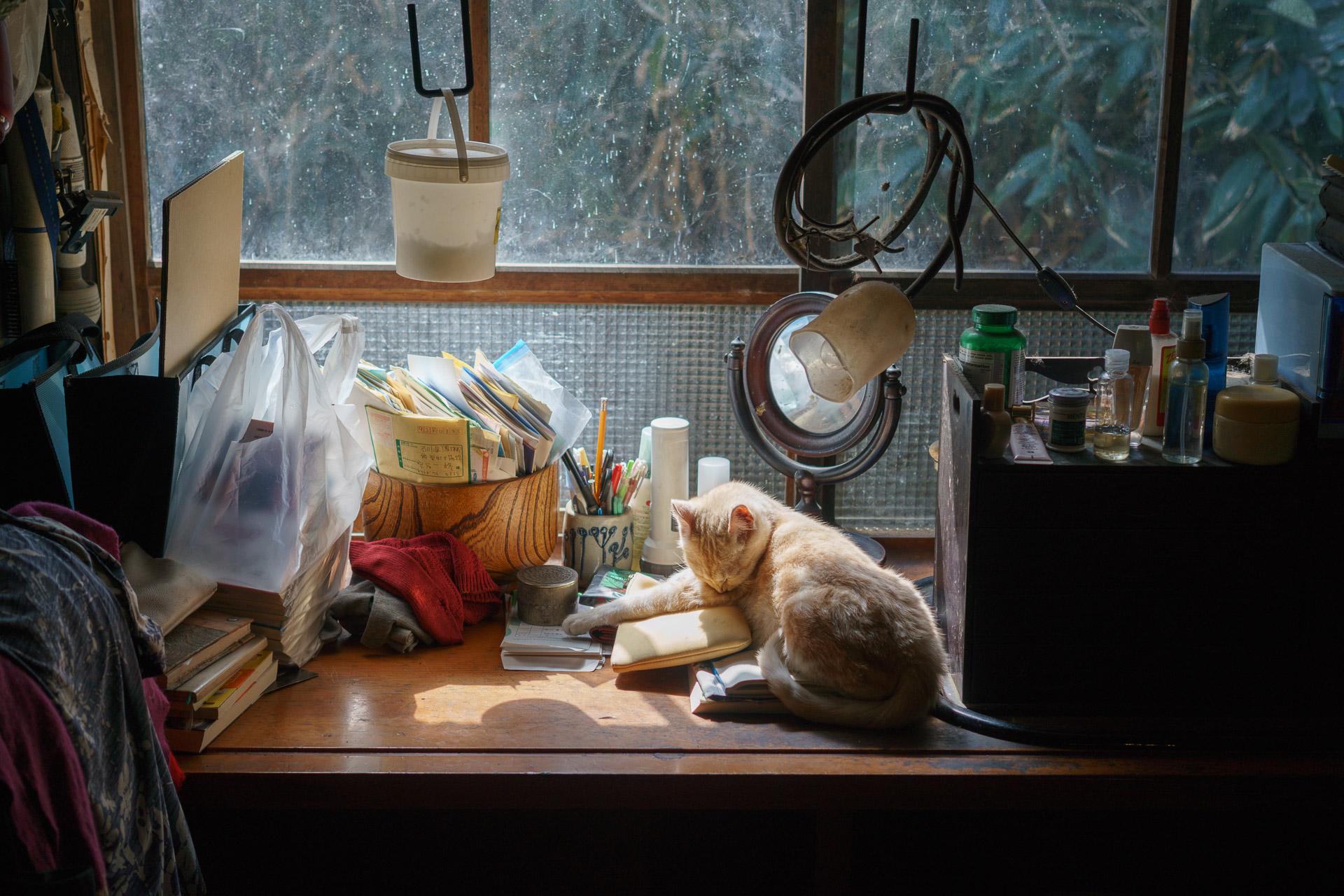 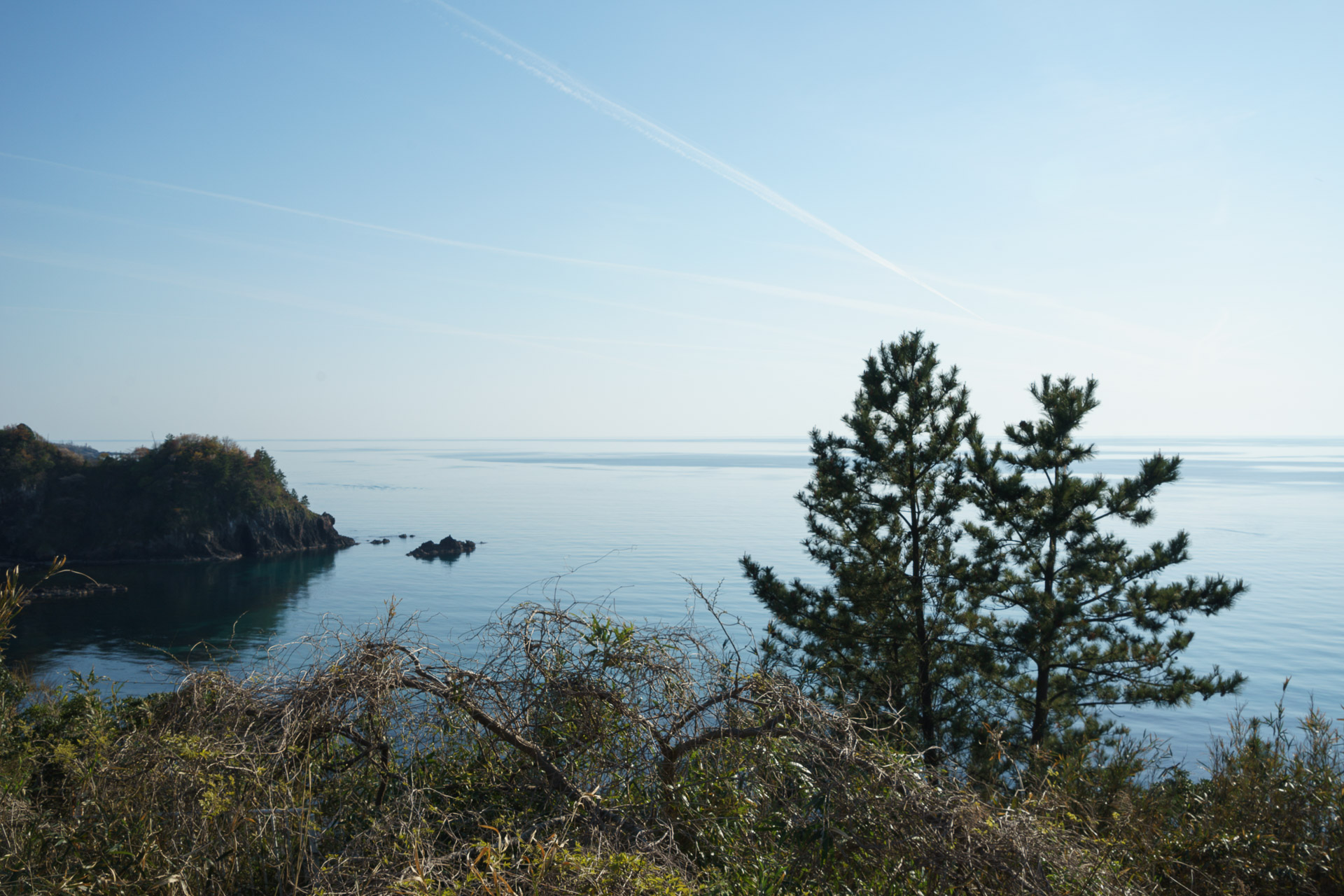