Tamaki Niime is the creative head and eponym of her own international clothing brand. She creates her garments in Nishiwaki, Hyōgo Prefecture, with a modern interpretation of Banshū ori, fabrics woven from dyed yarn. Her self-chosen name, Niime, in Japanese “new female”, is part of the concept and not her original first name.

Tamaki Niime was inspired early on by the idea of one day creating fashion that she would like to wear herself. An encounter with a Banshū ori master during her fashion design studies convinced her of the possibilities of this traditional craft. From 2004 she sold her new interpretations of the craft under the name “tamaki niime” in Osaka. Some years later the company moved to Nishiwaki, where the first experiments with old looms began. In 2016, they settled in their present building, a former dye factory. Close to the mountains, water and nature, it is the right size for the approximately twenty-strong team and for Tamaki Niime’s ideas for the future. 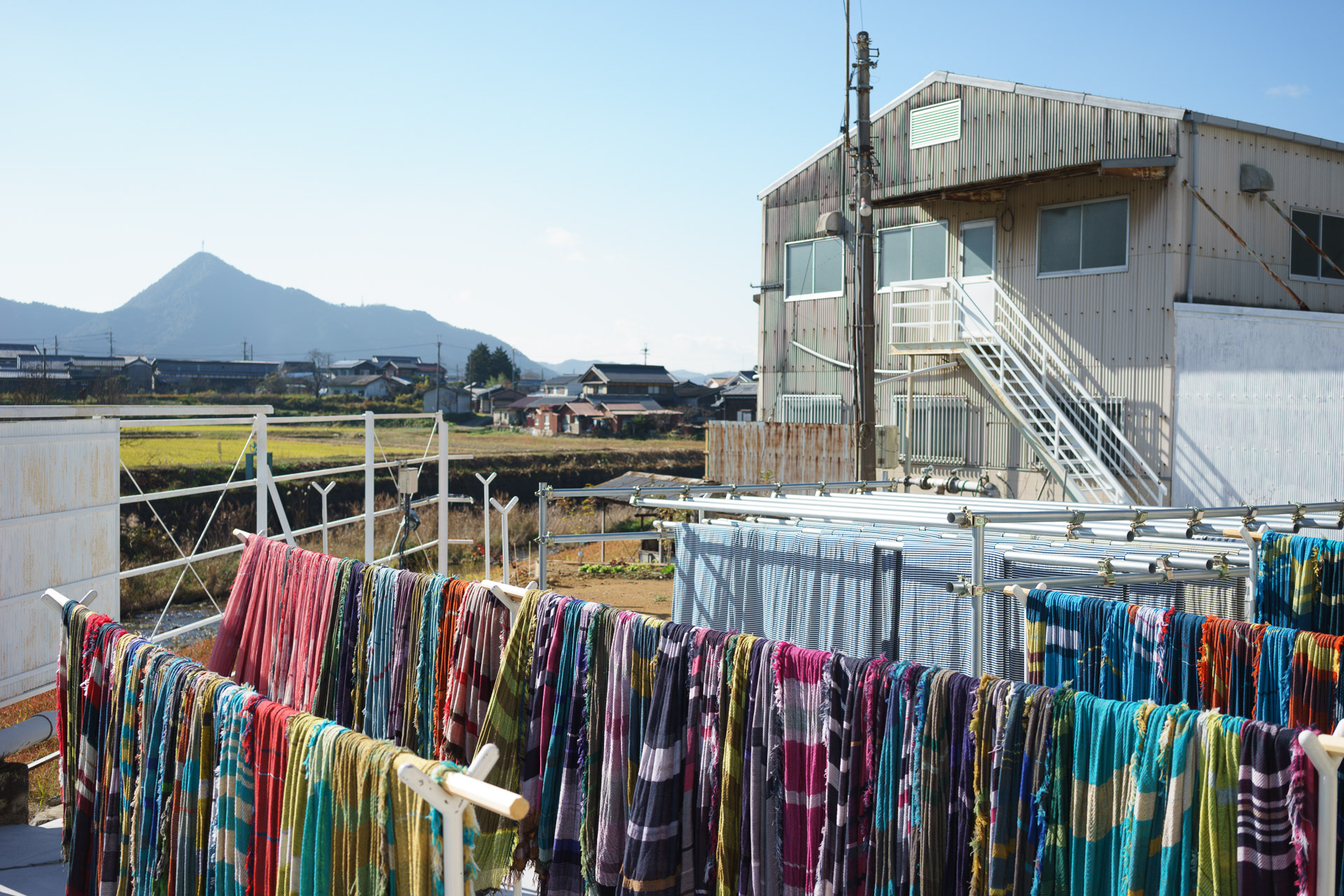 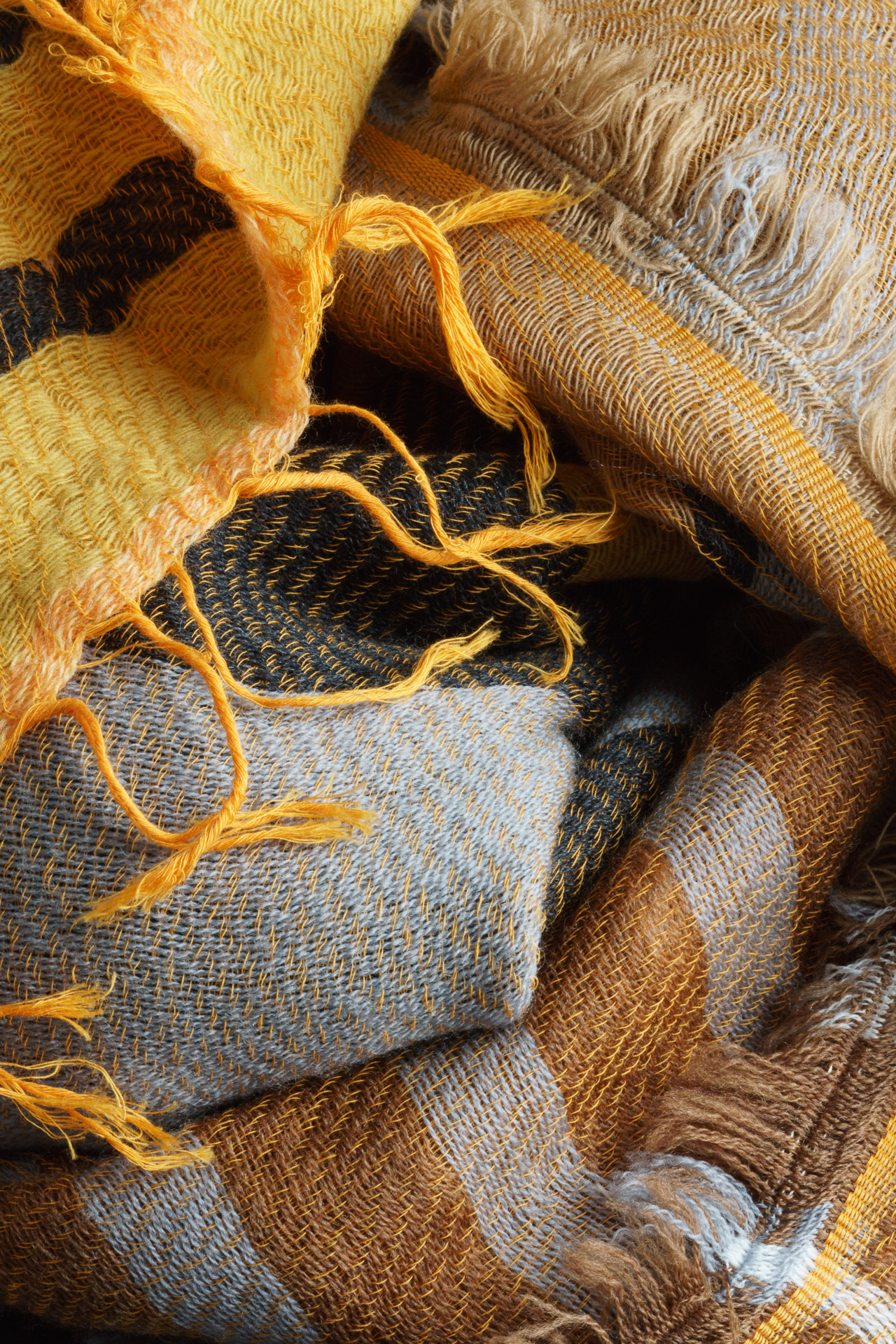 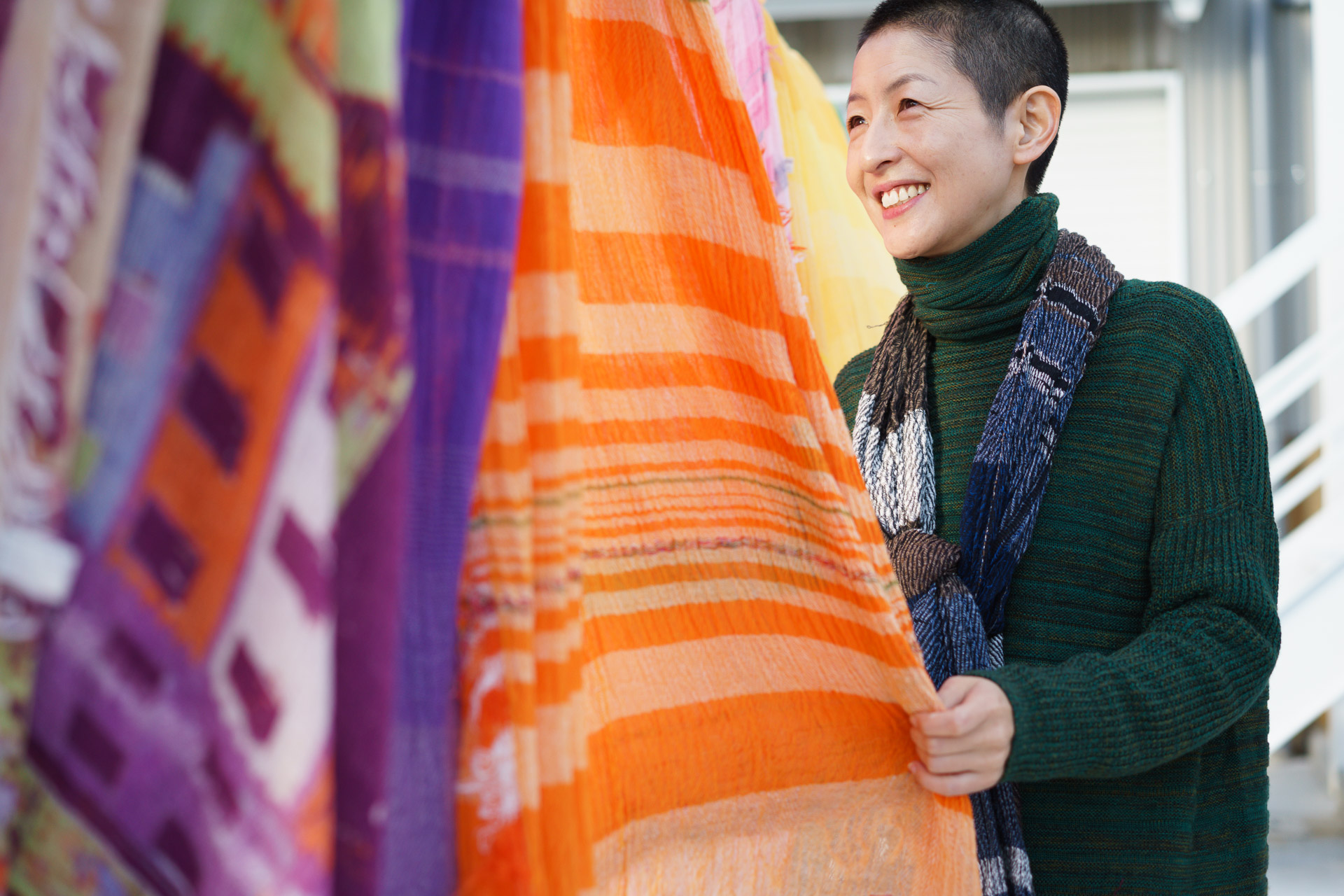 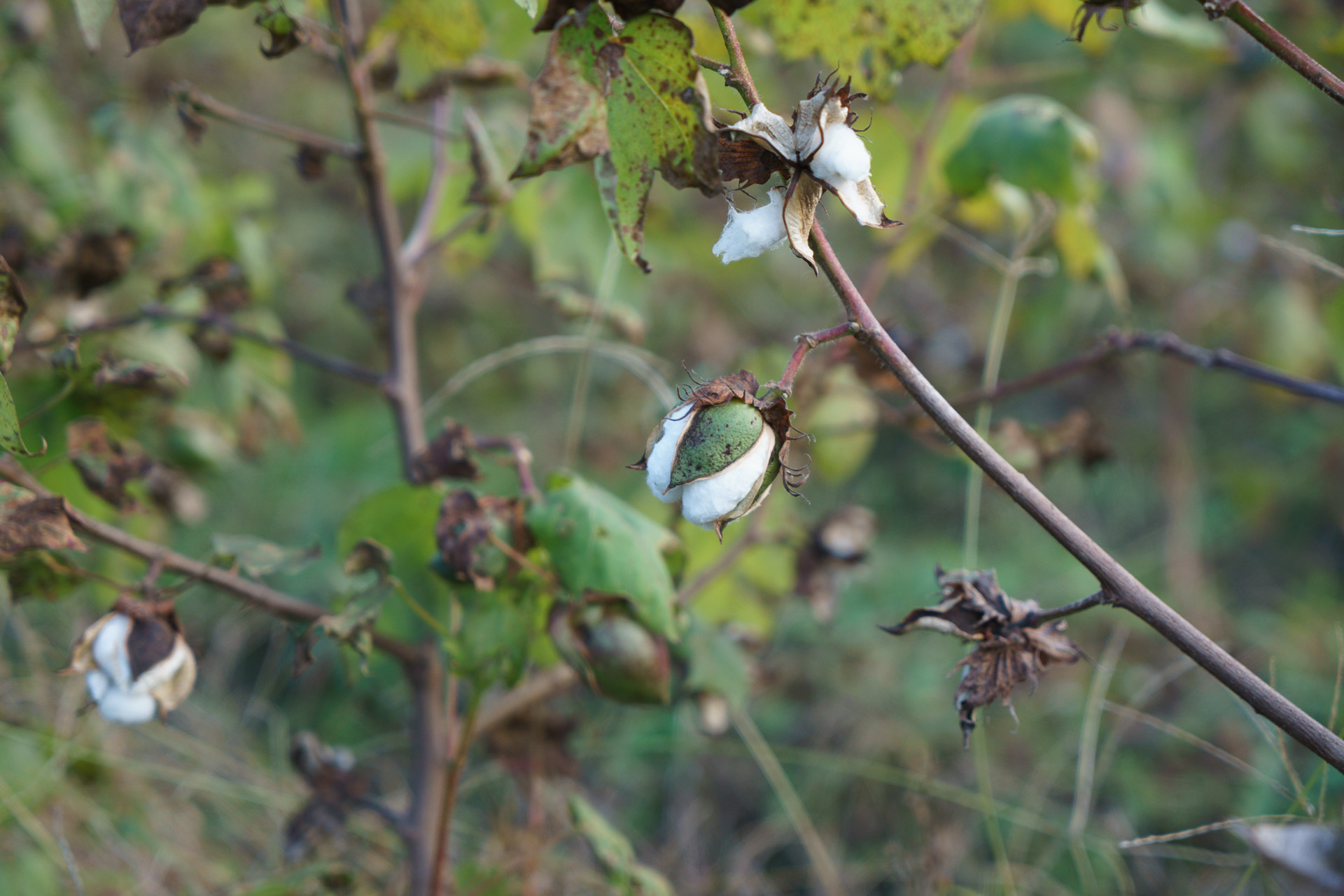 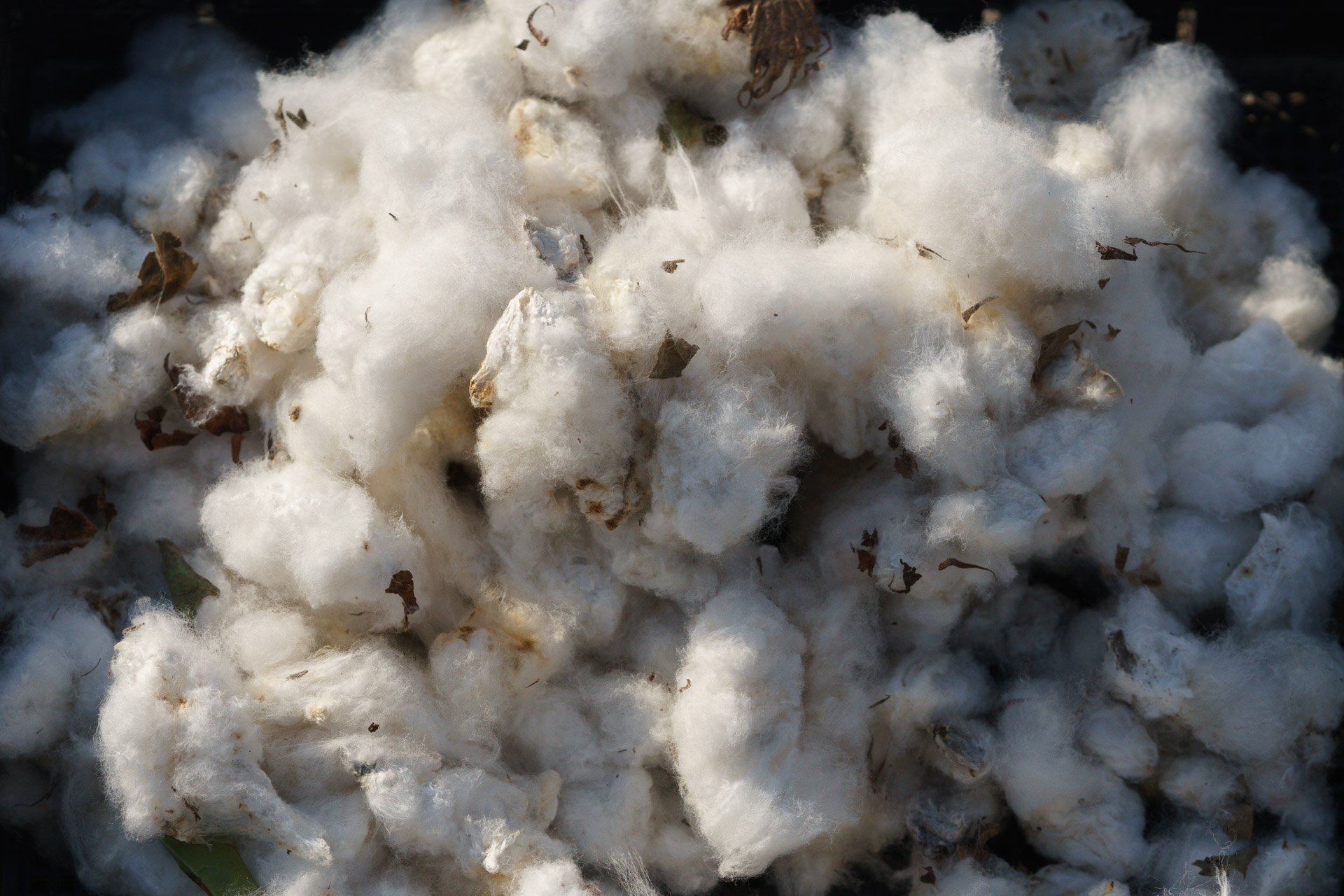 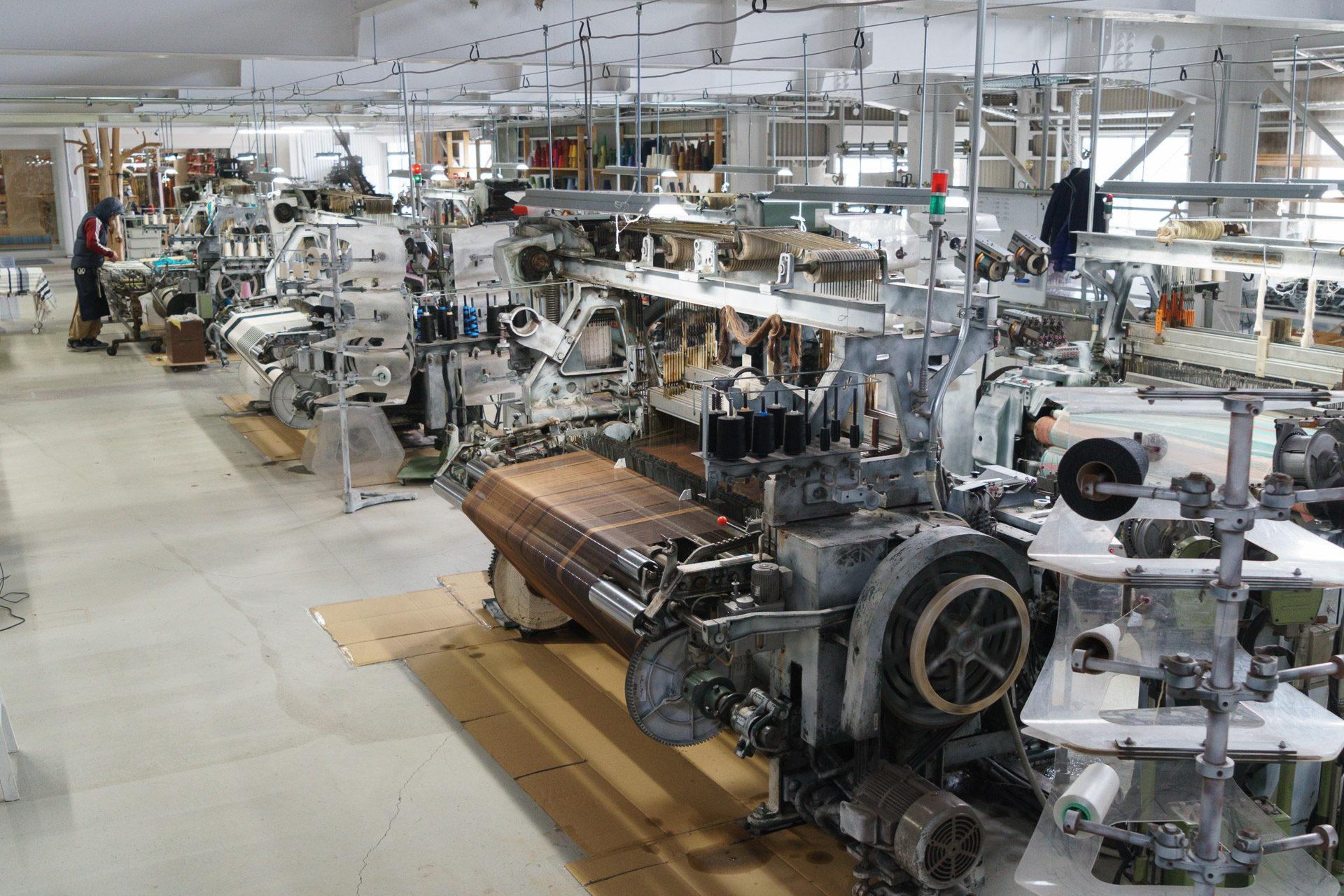 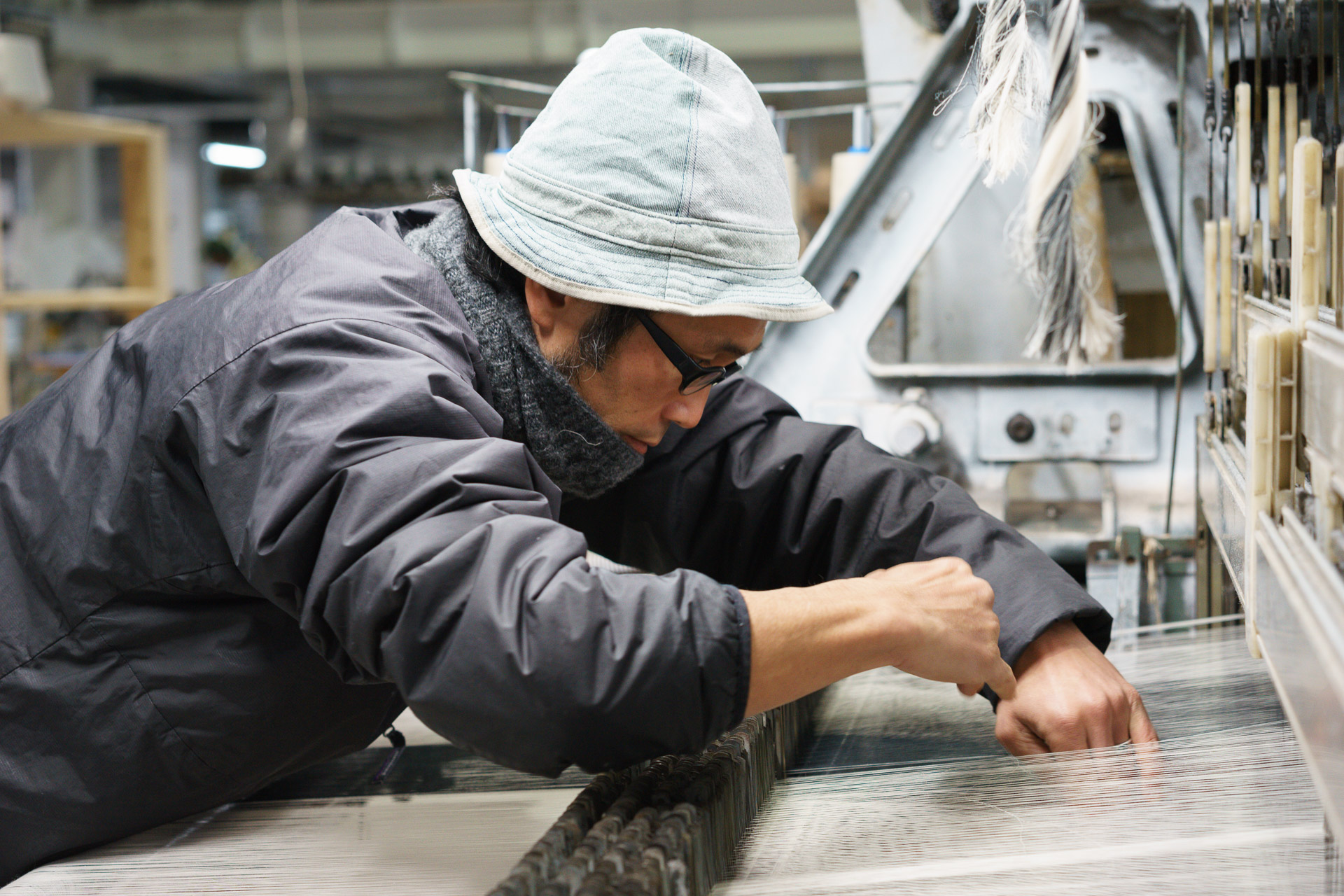 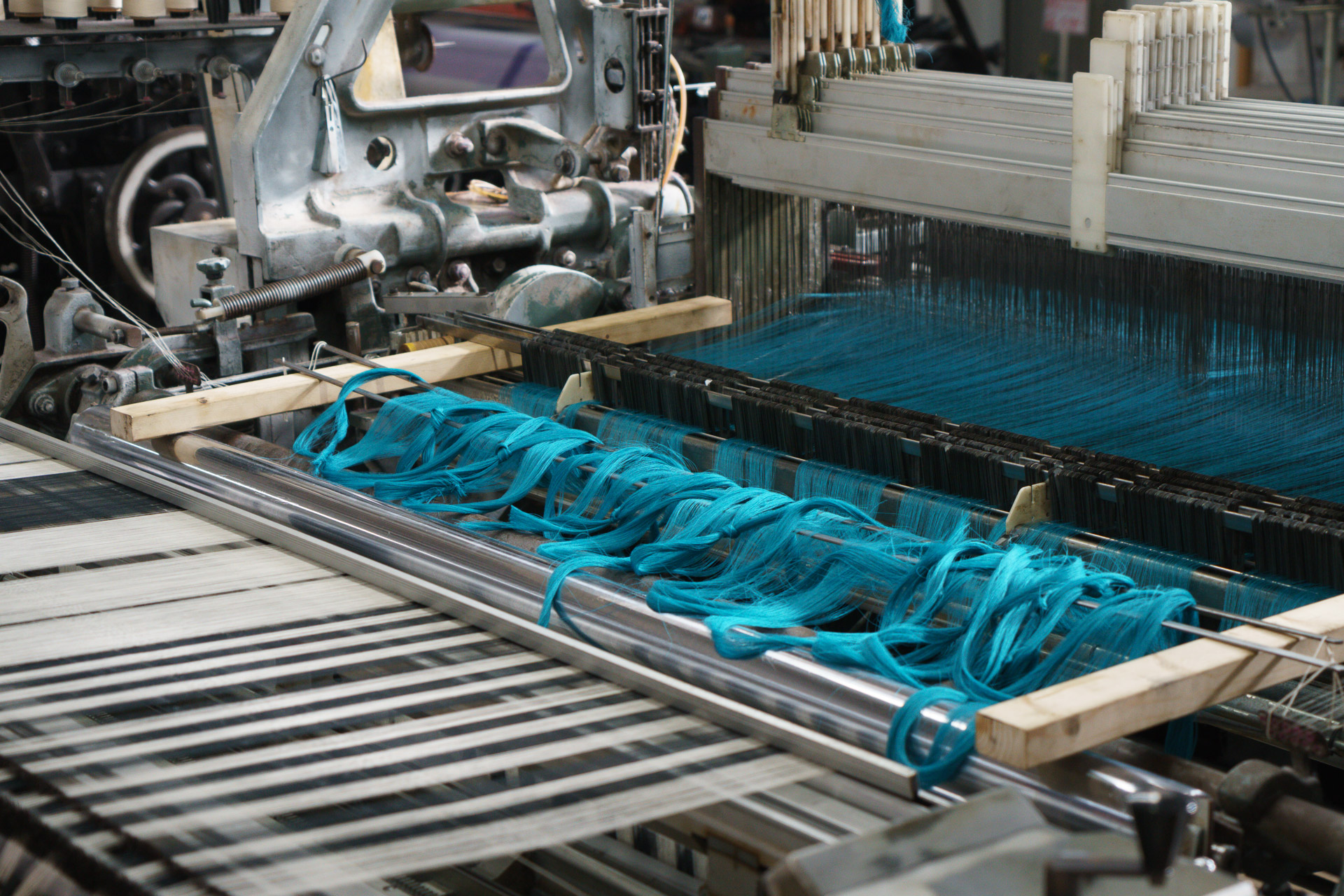 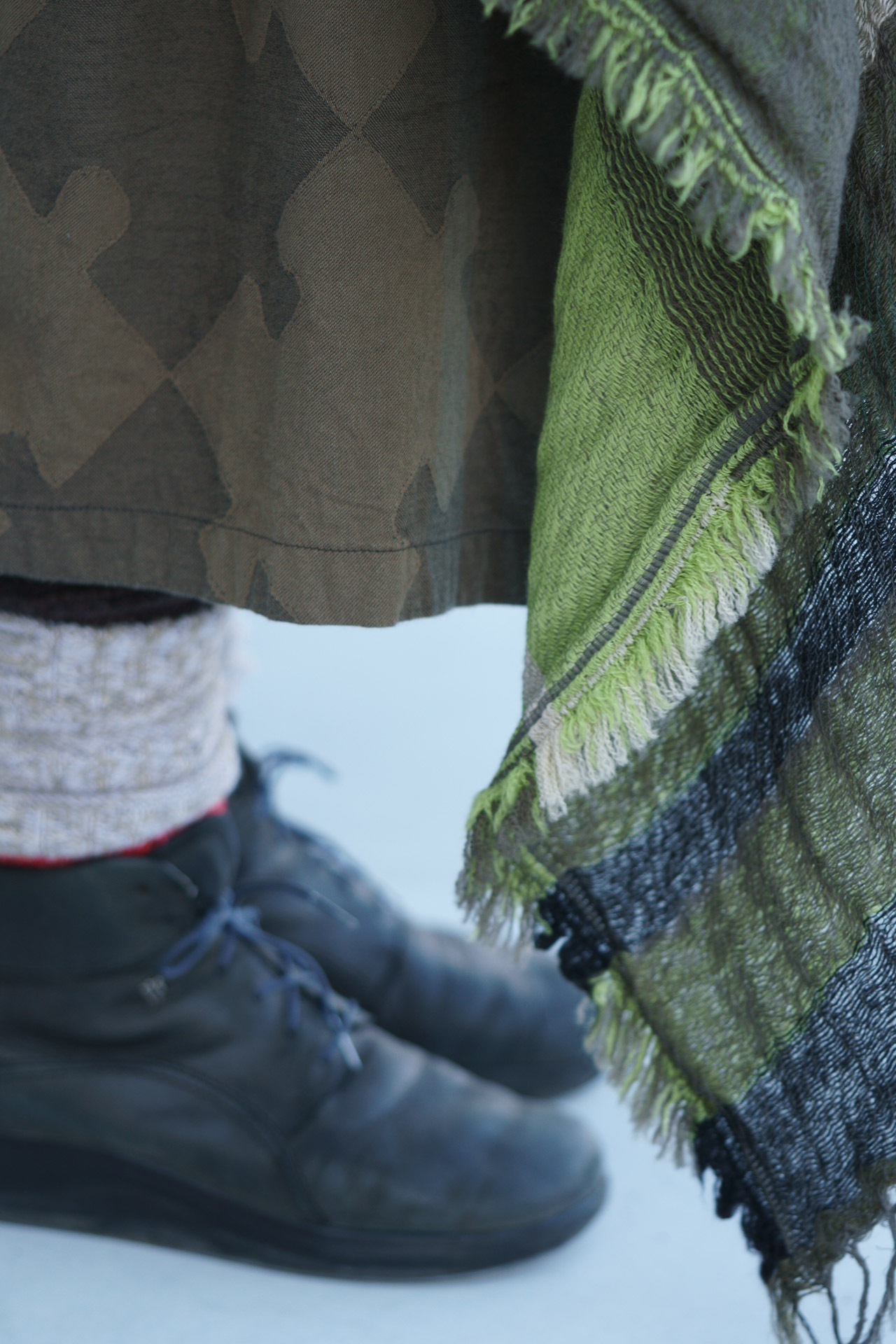 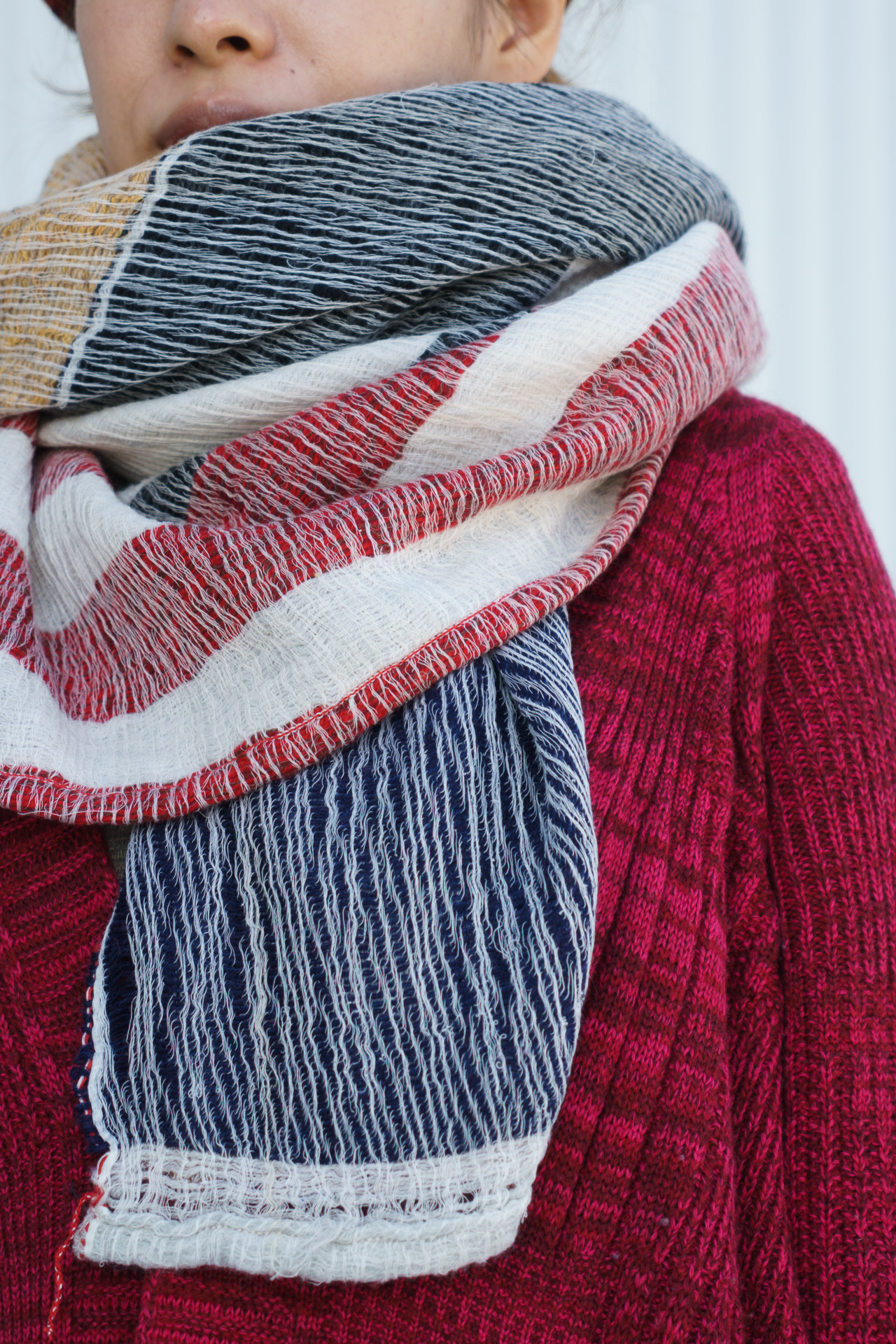 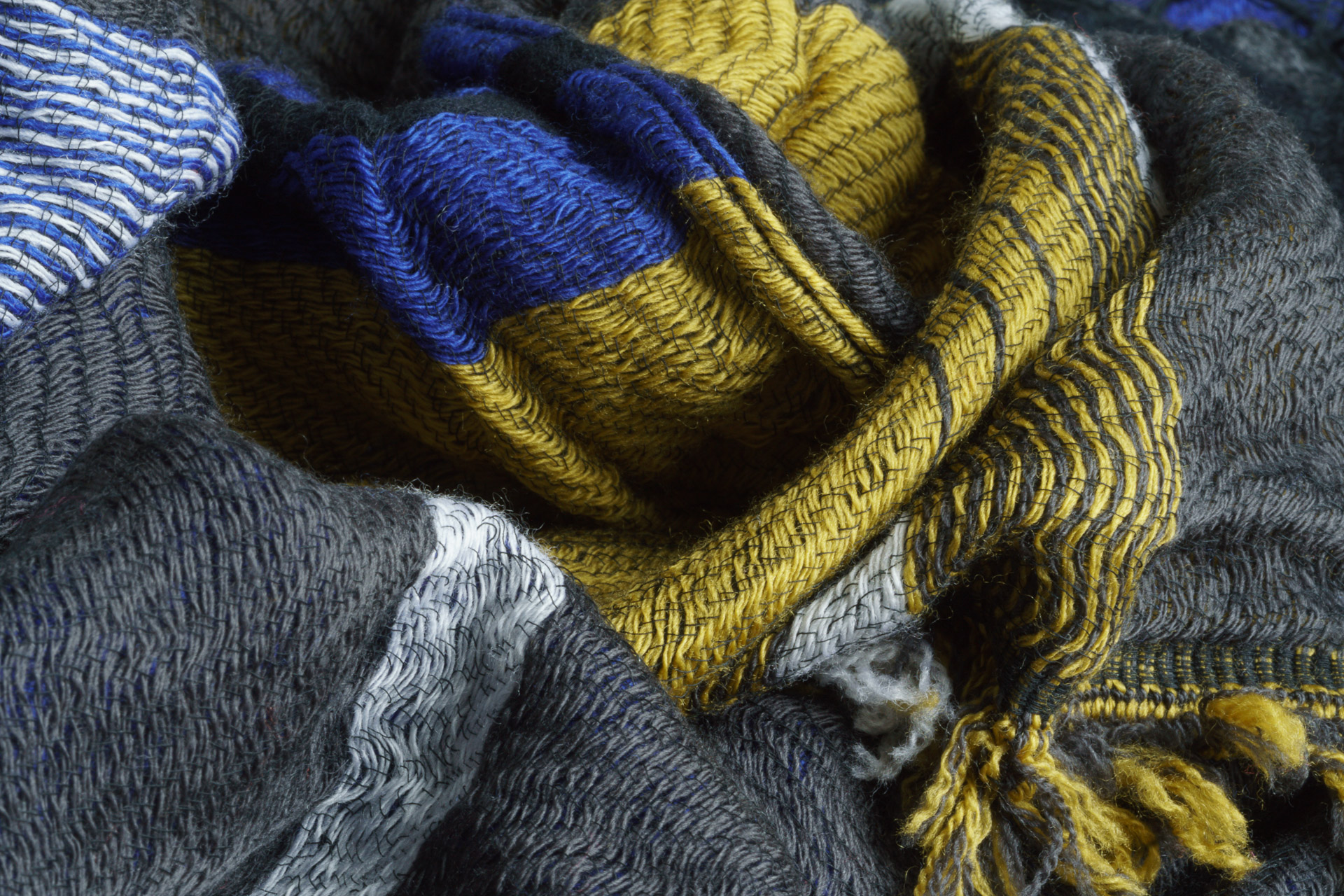 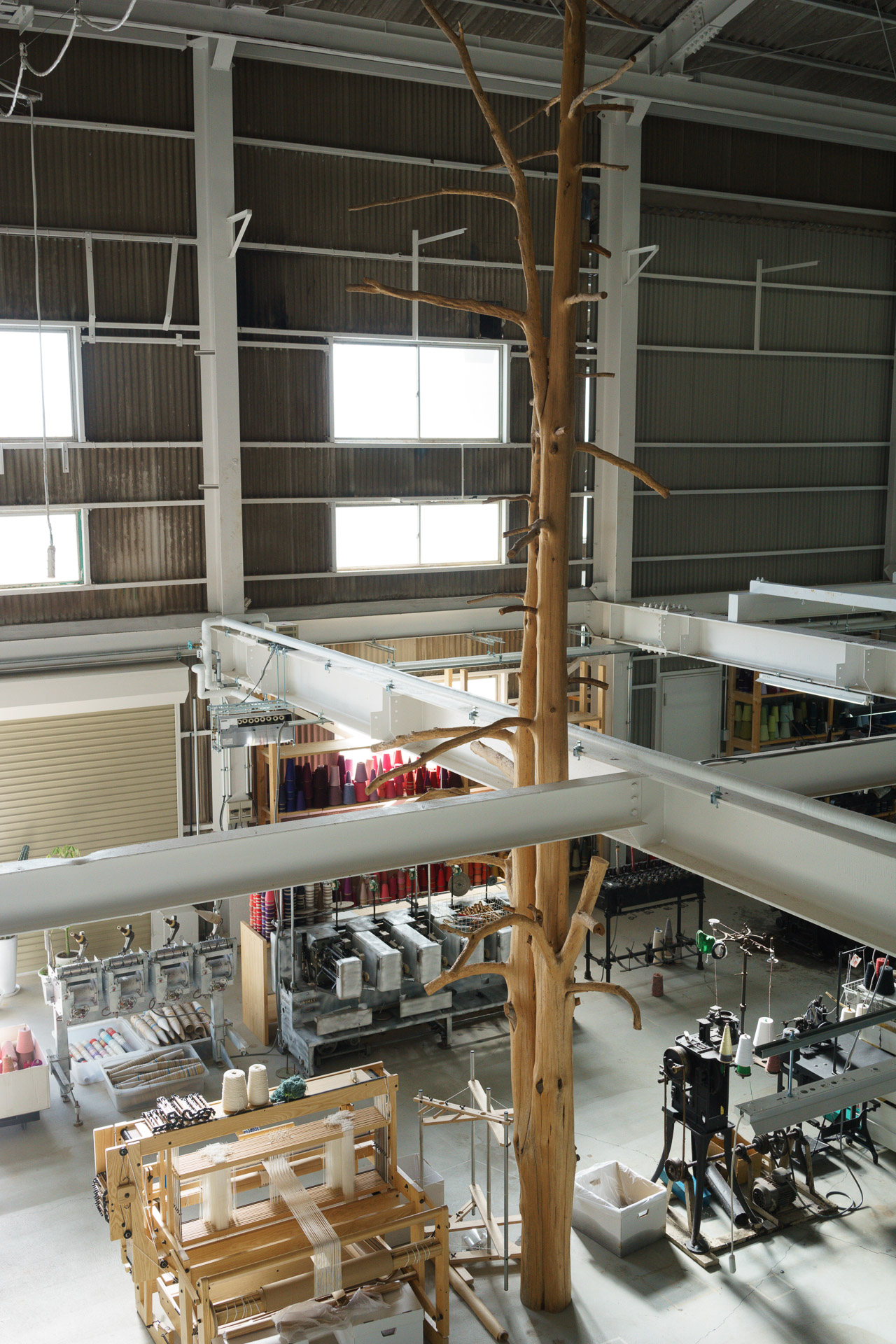 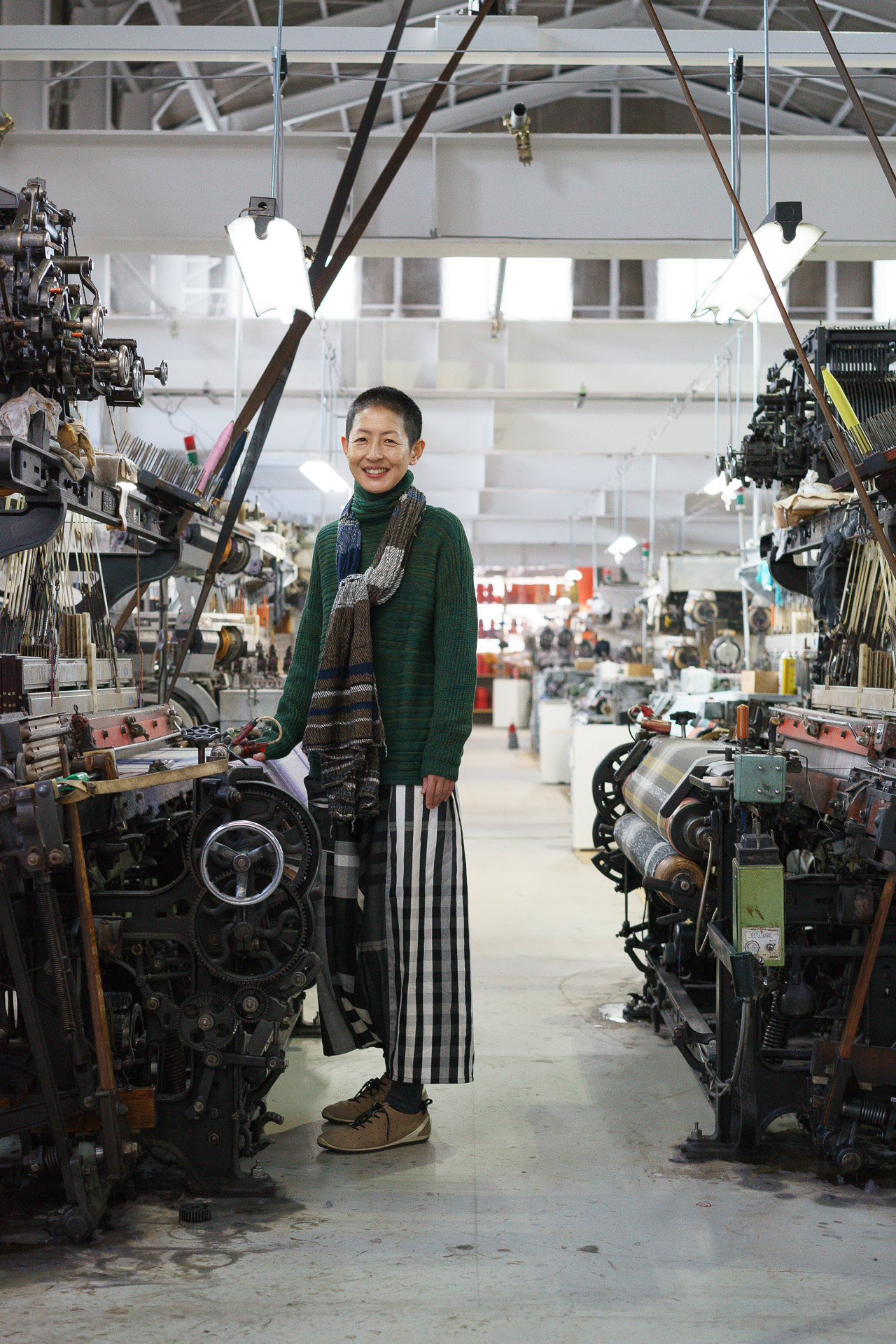 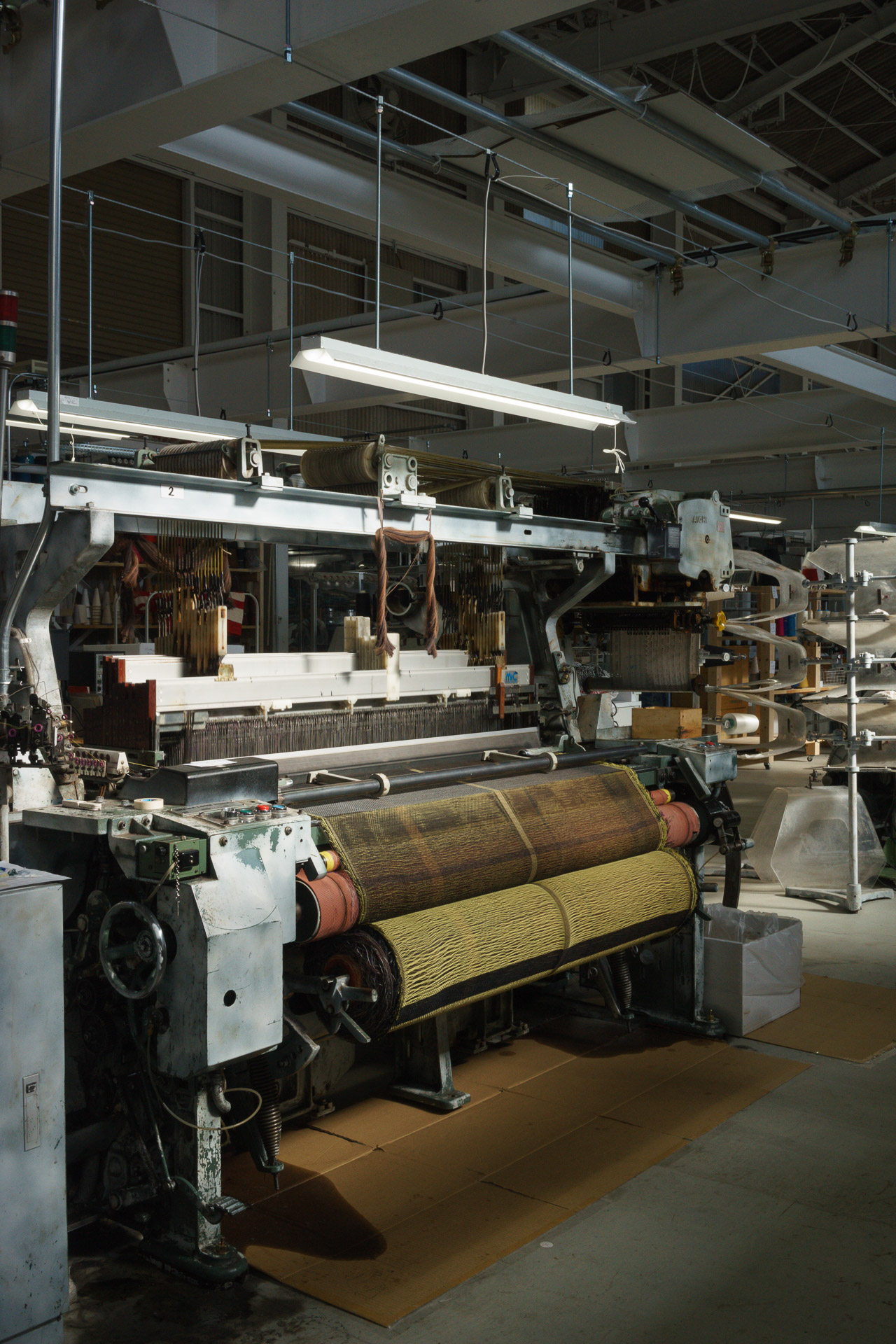 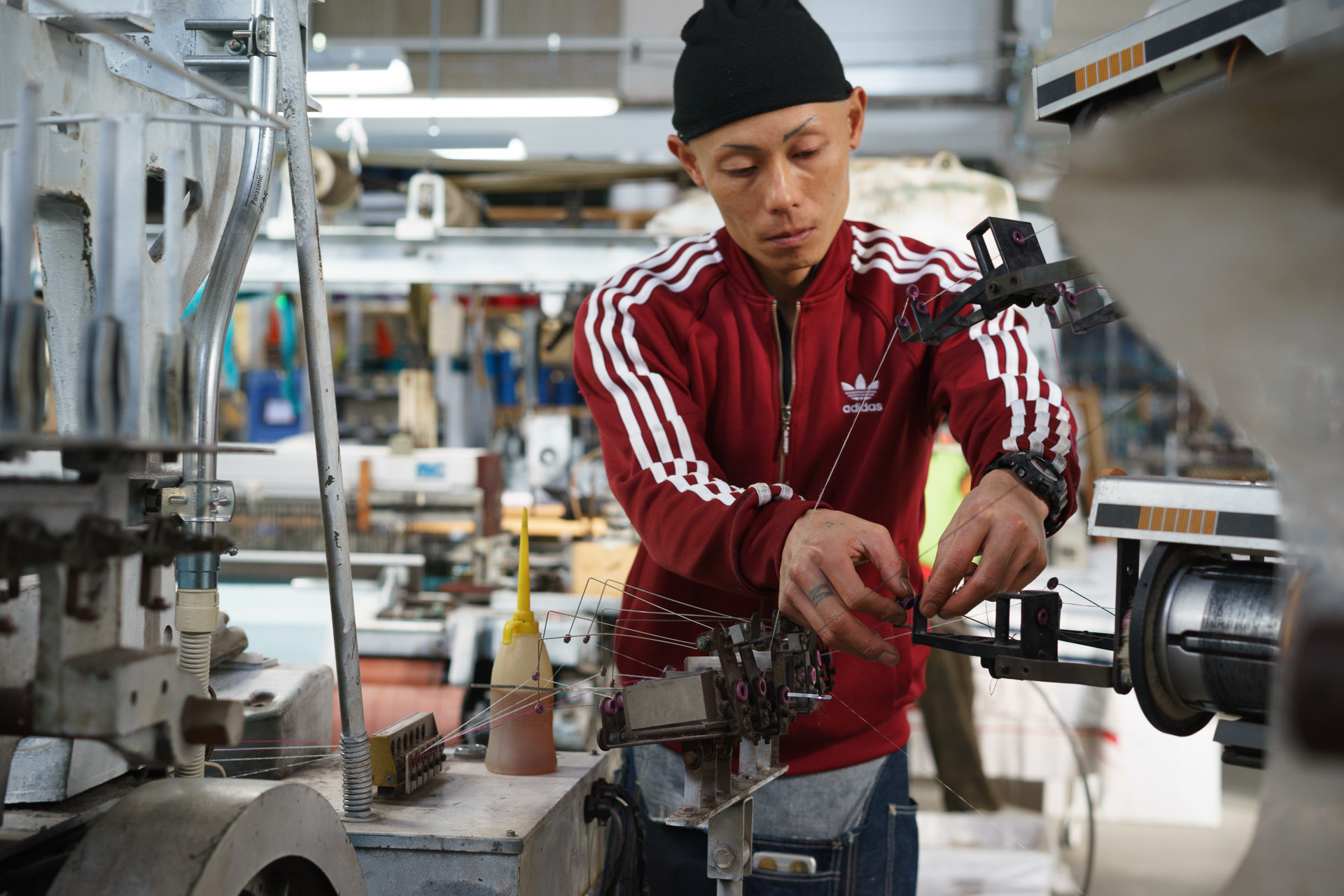 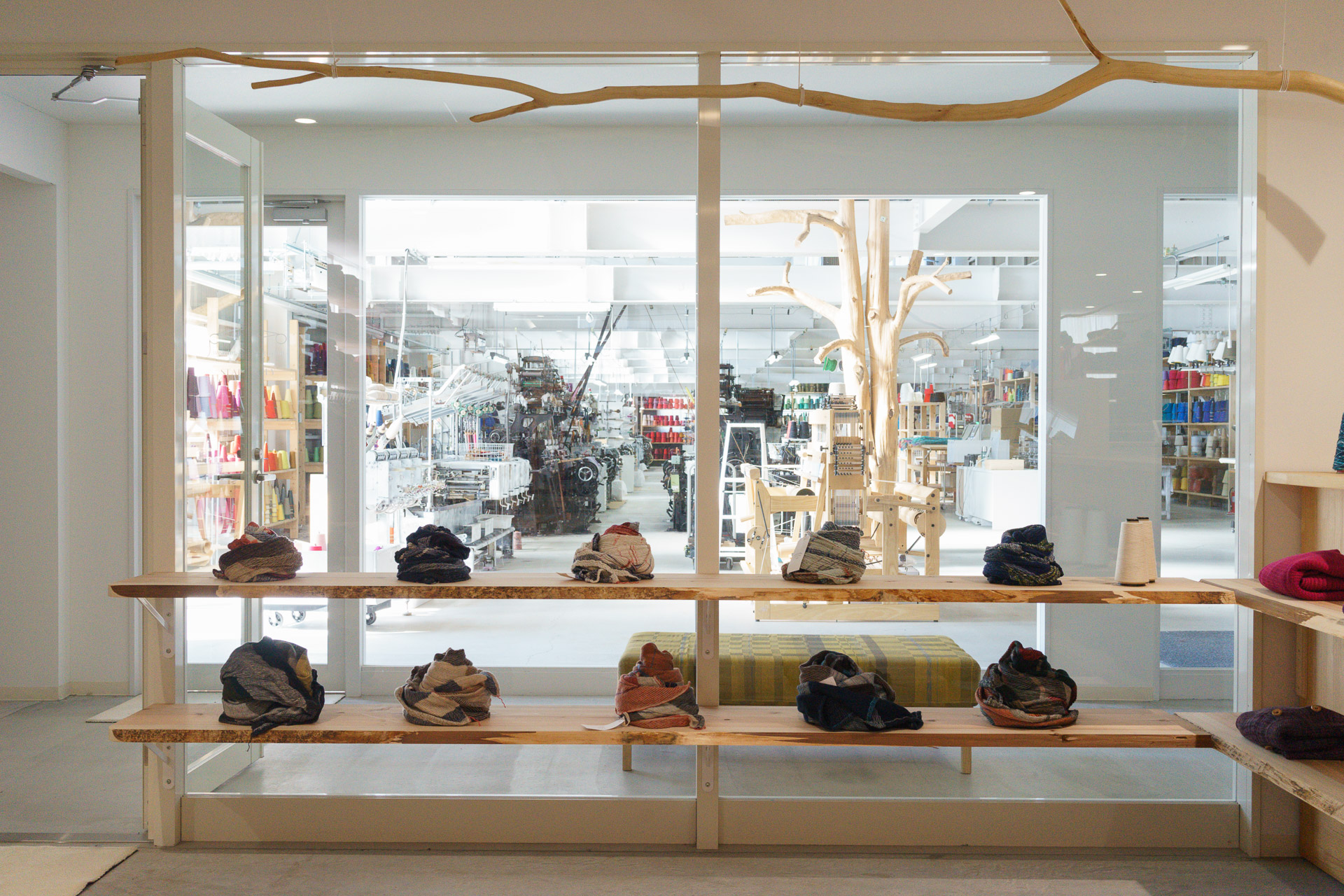 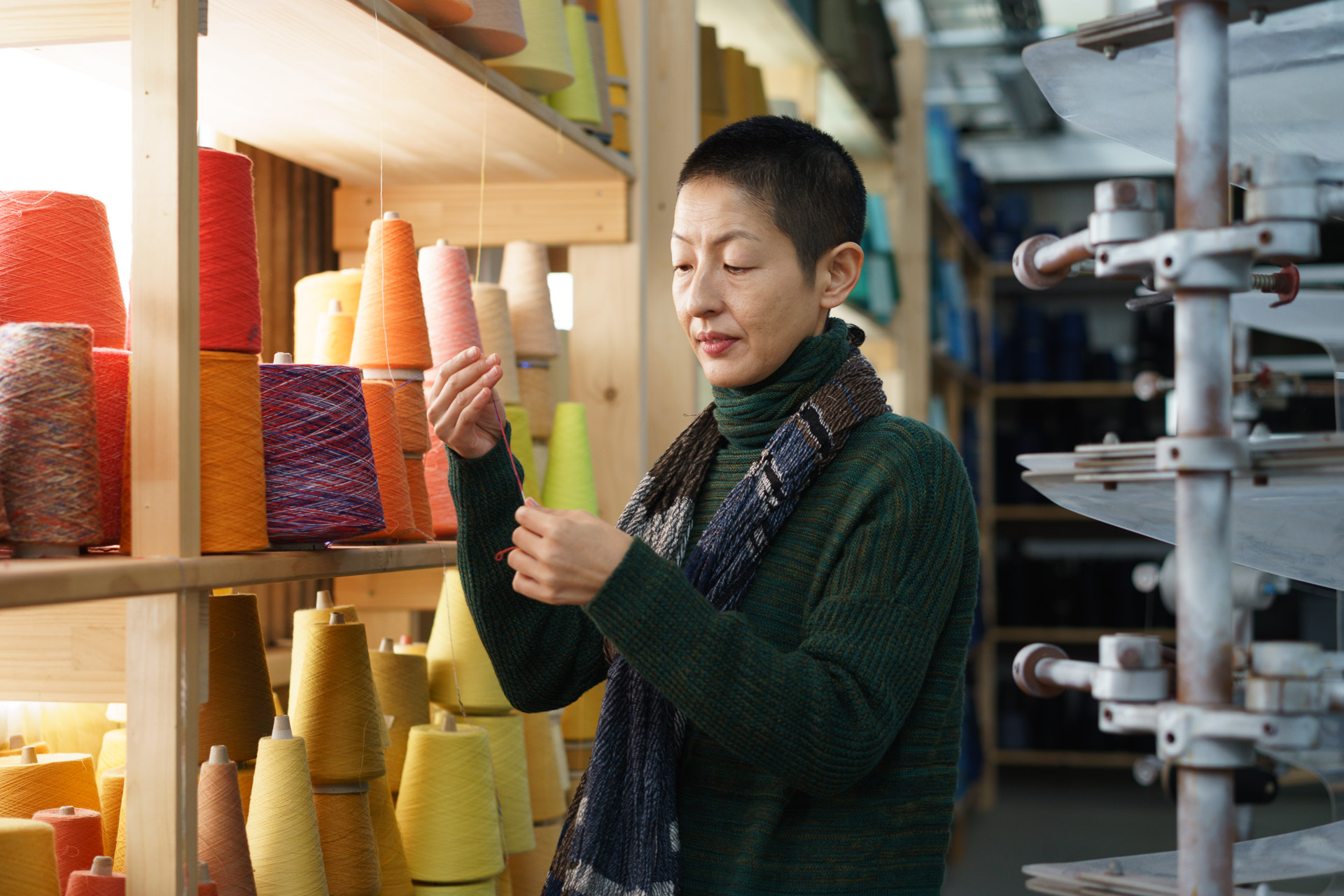 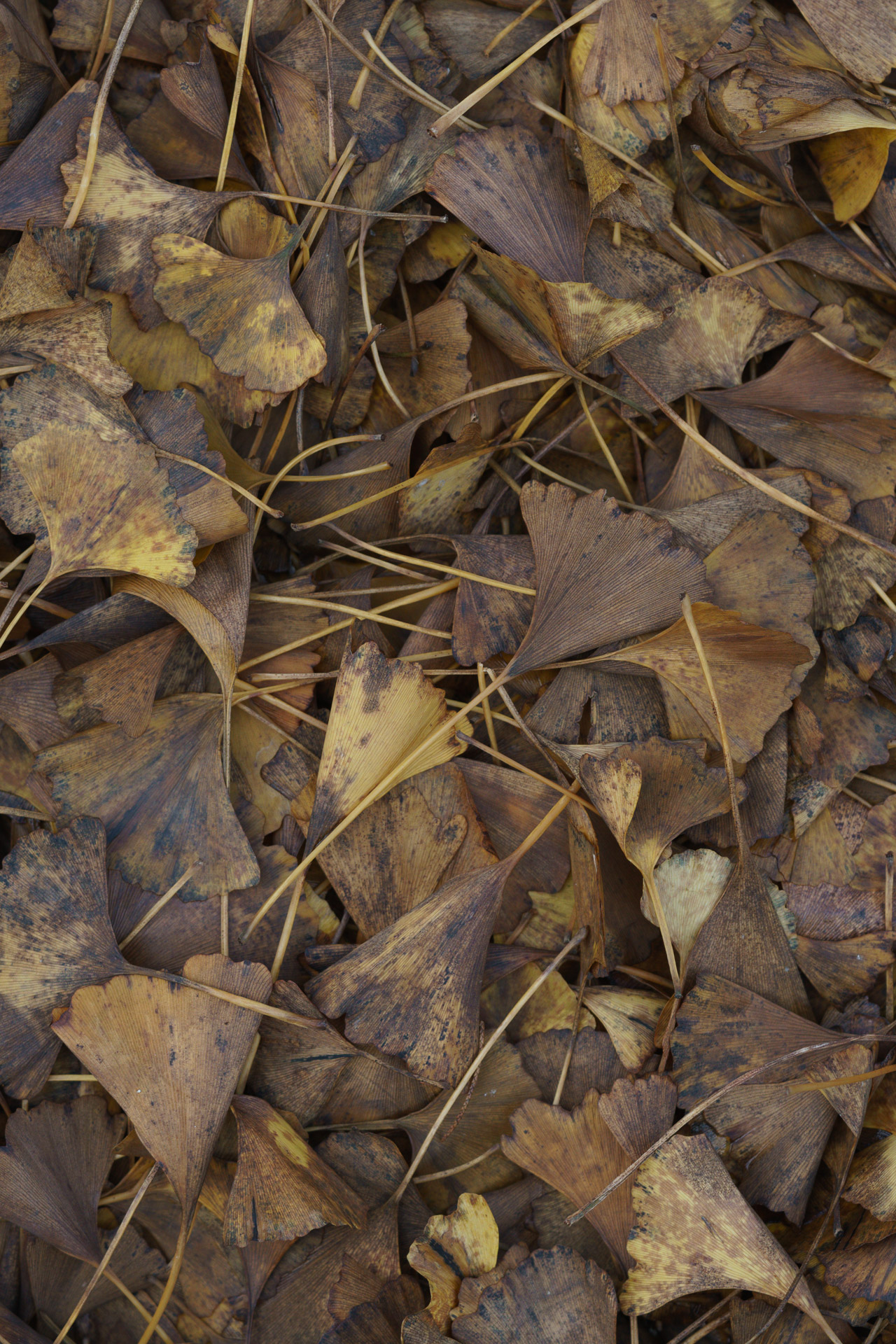 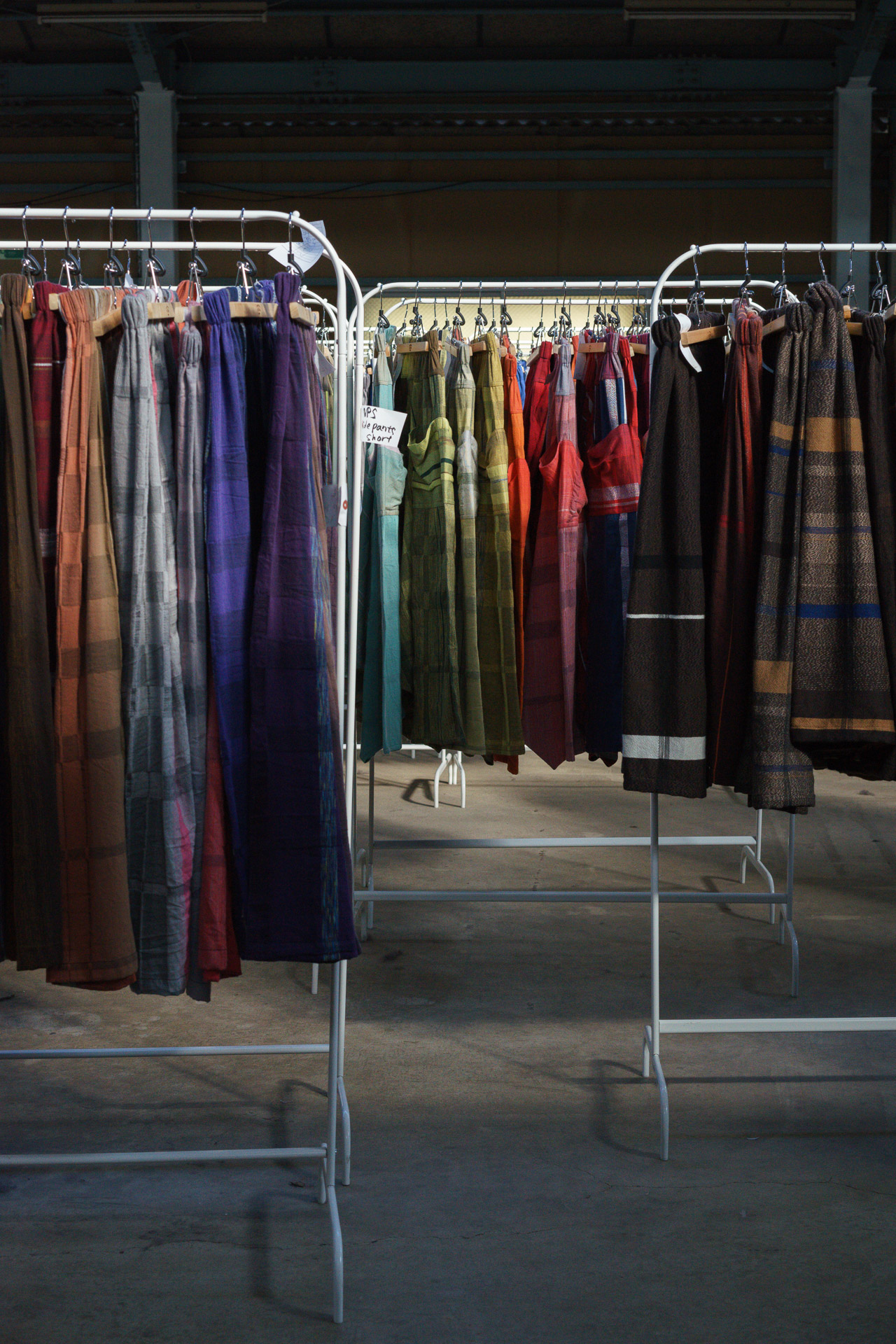 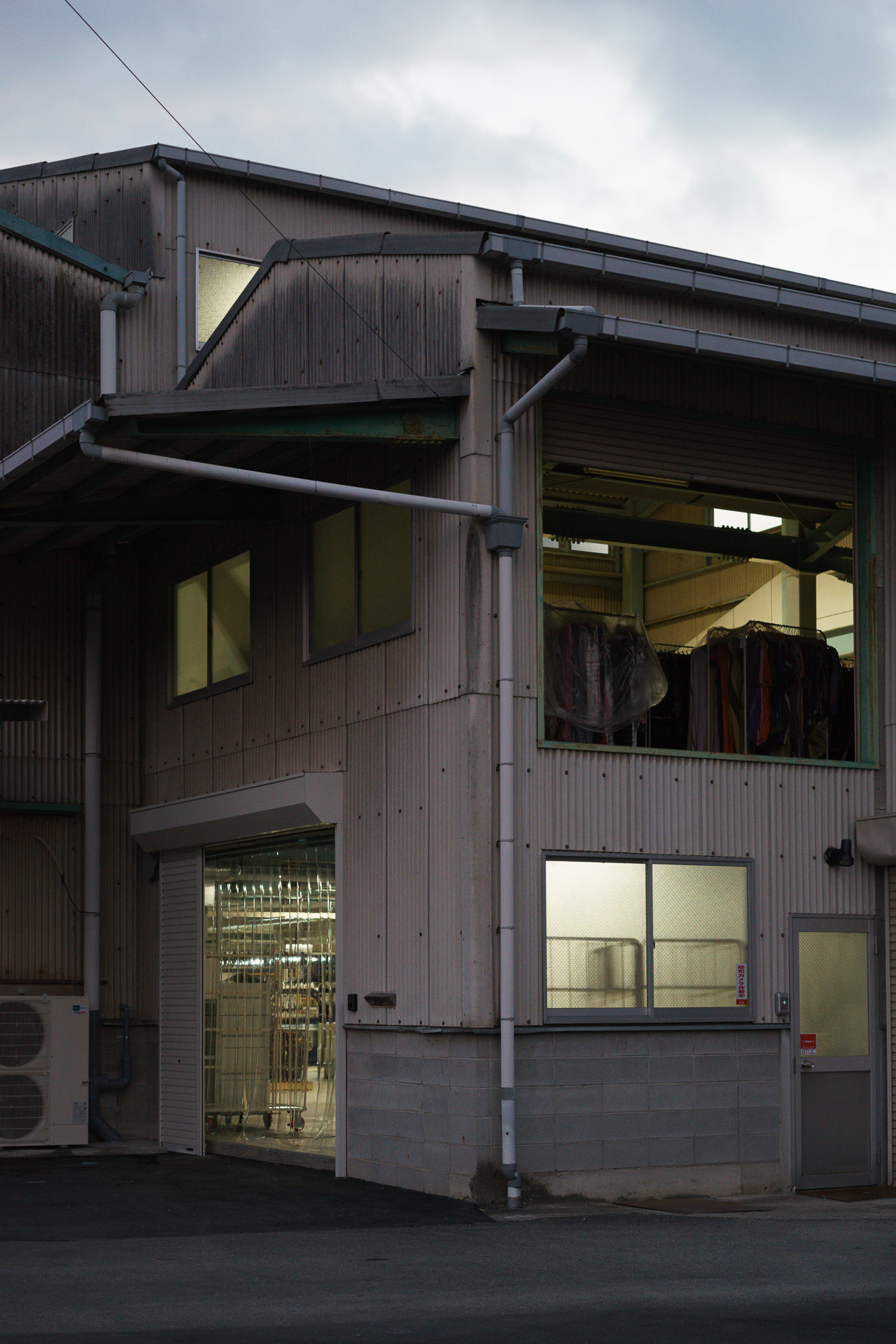 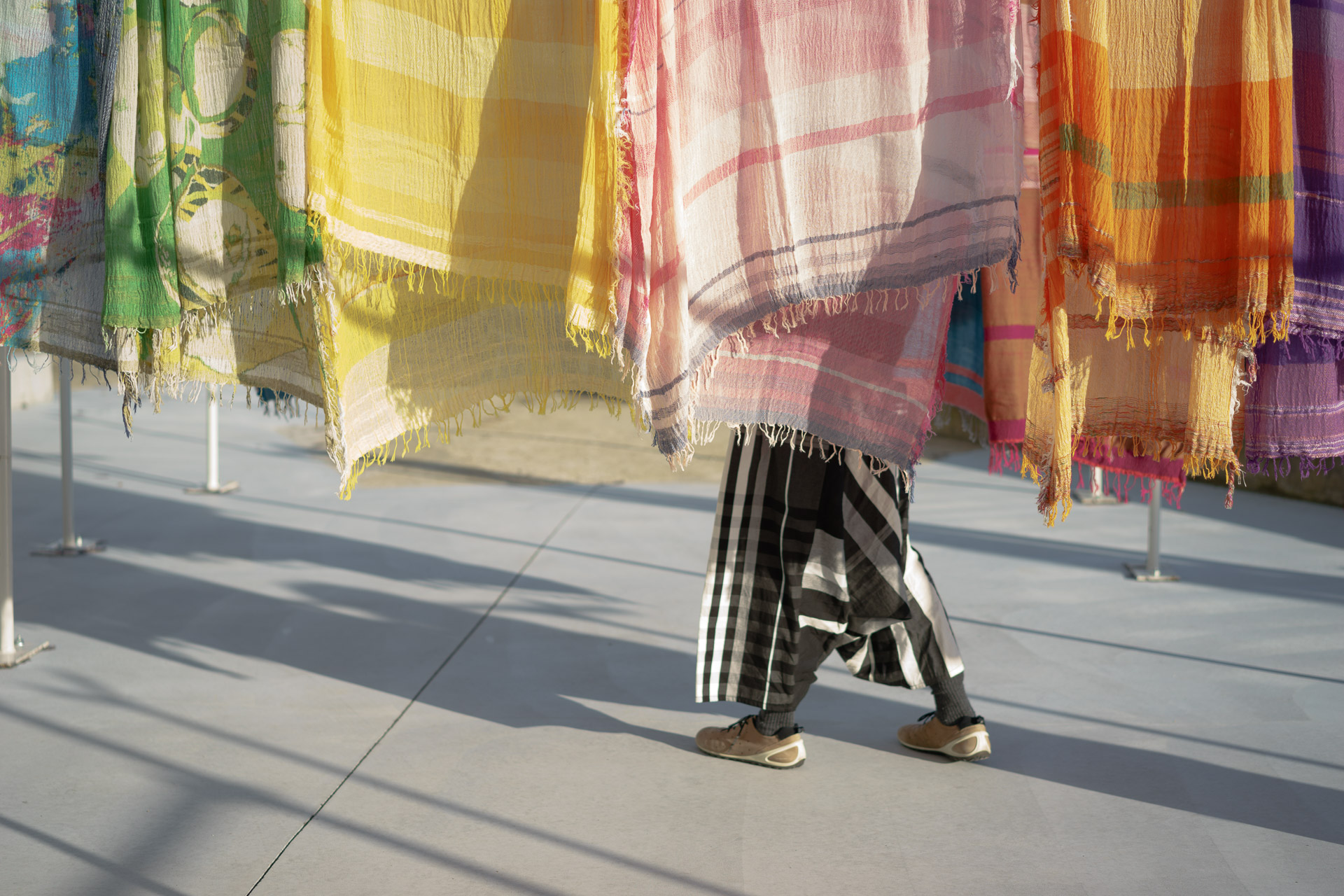