Koichi Onozawa is a successful studio ceramicist from Nakagawa, Tochigi Prefecture. He originally comes from Tokyo, where he studied economics, but after graduating he wanted to do something that he really loved. Thanks to his interest in ceramics, he decided to continue his education at a wellknown ceramic school in Tajimi City, Gifu Prefecture, from which he graduated in ceramic design in 2008.

During his time in Tajimi, Koichi Onozawa became inspired by ceramics from the Momoyama period (1573–1603) and by Korean works to create his decorative objects, such as vases or object-like bowls. Since 2011 he has lived with his wife, Noriko, in rural Nakagawa, where the local tradition of pottery for rice grown in the region has inspired him to also create more practical bowls and plates. In nearby Ōtawara, Japan’s earliest archaeological excavation activities revealed artefacts from the Kofun period (c. 300–700 CE) that equally fascinate him. He wants his works to delight as many people as possible, regardless of nationality, language, religion and skin colour. He feels the equality of people in their core, connected by sensation and emotion when looking at beautiful things. 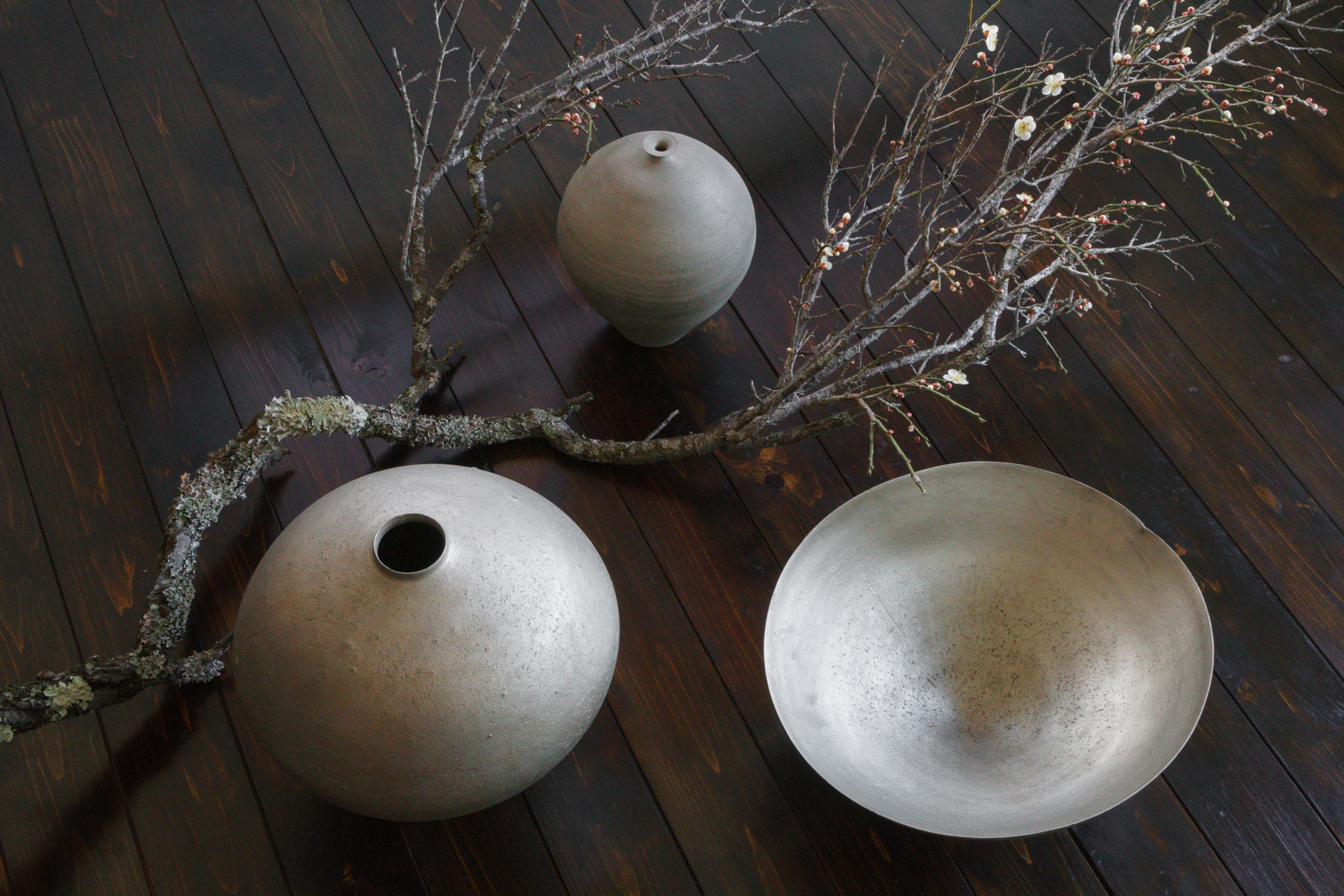 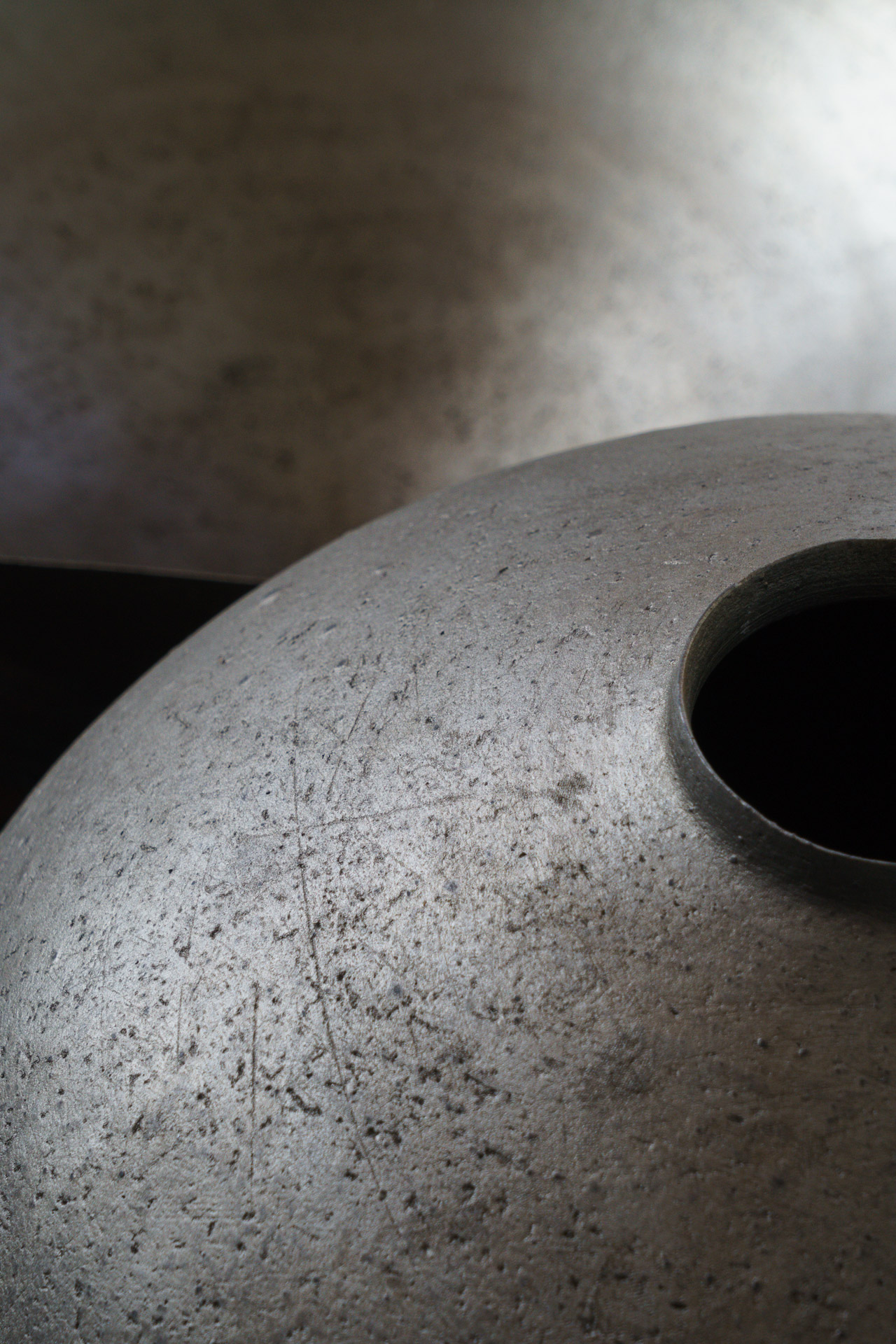 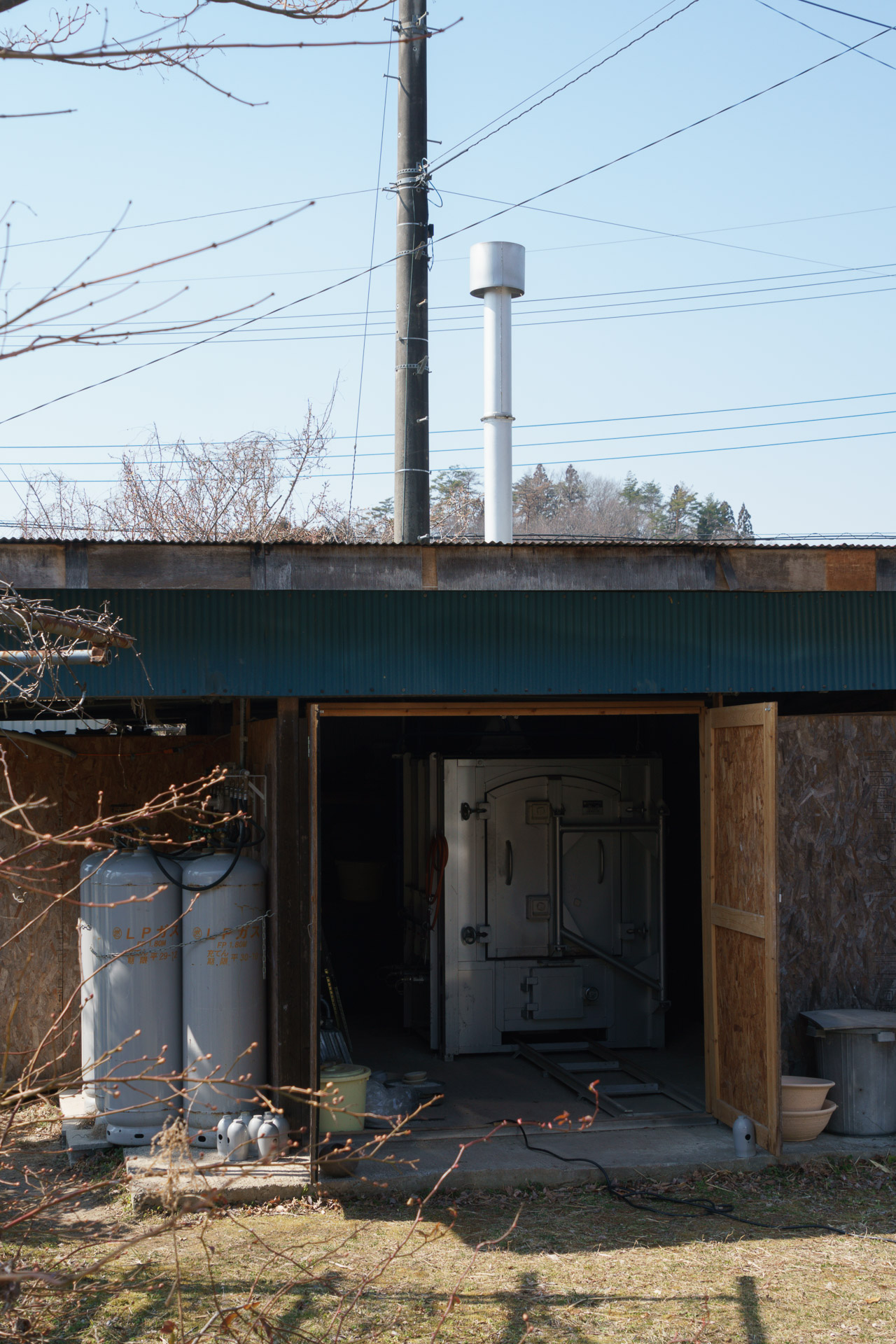 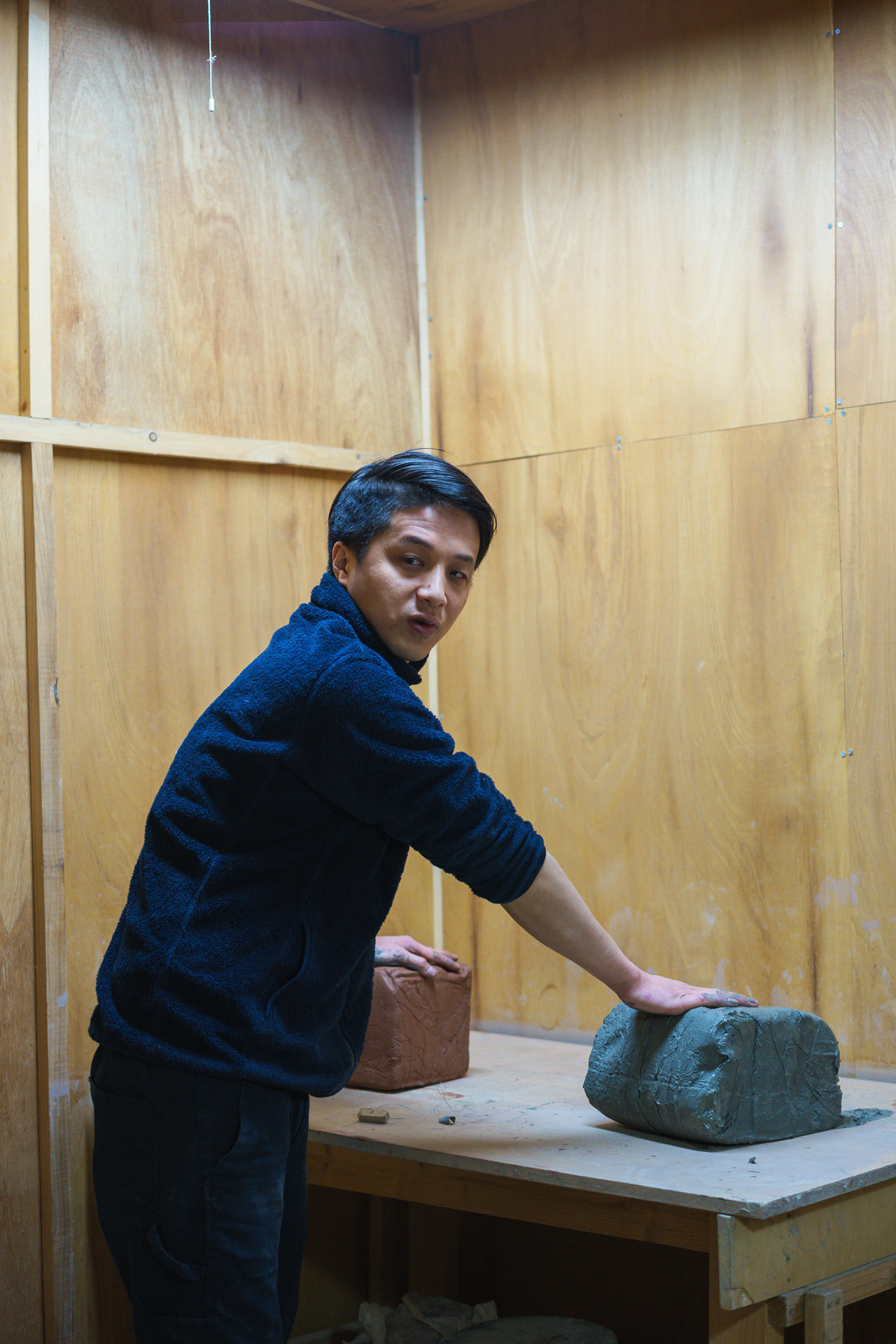 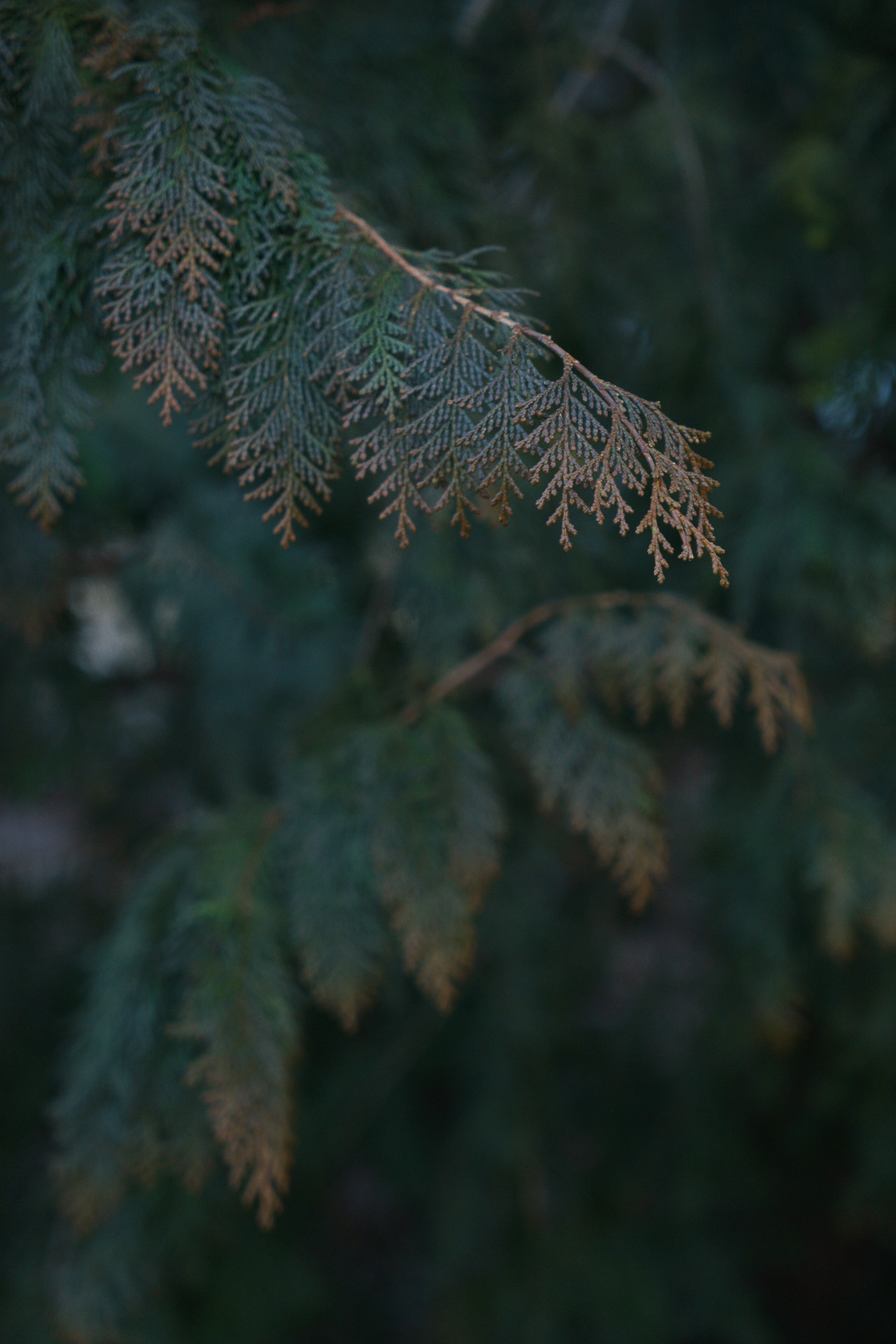 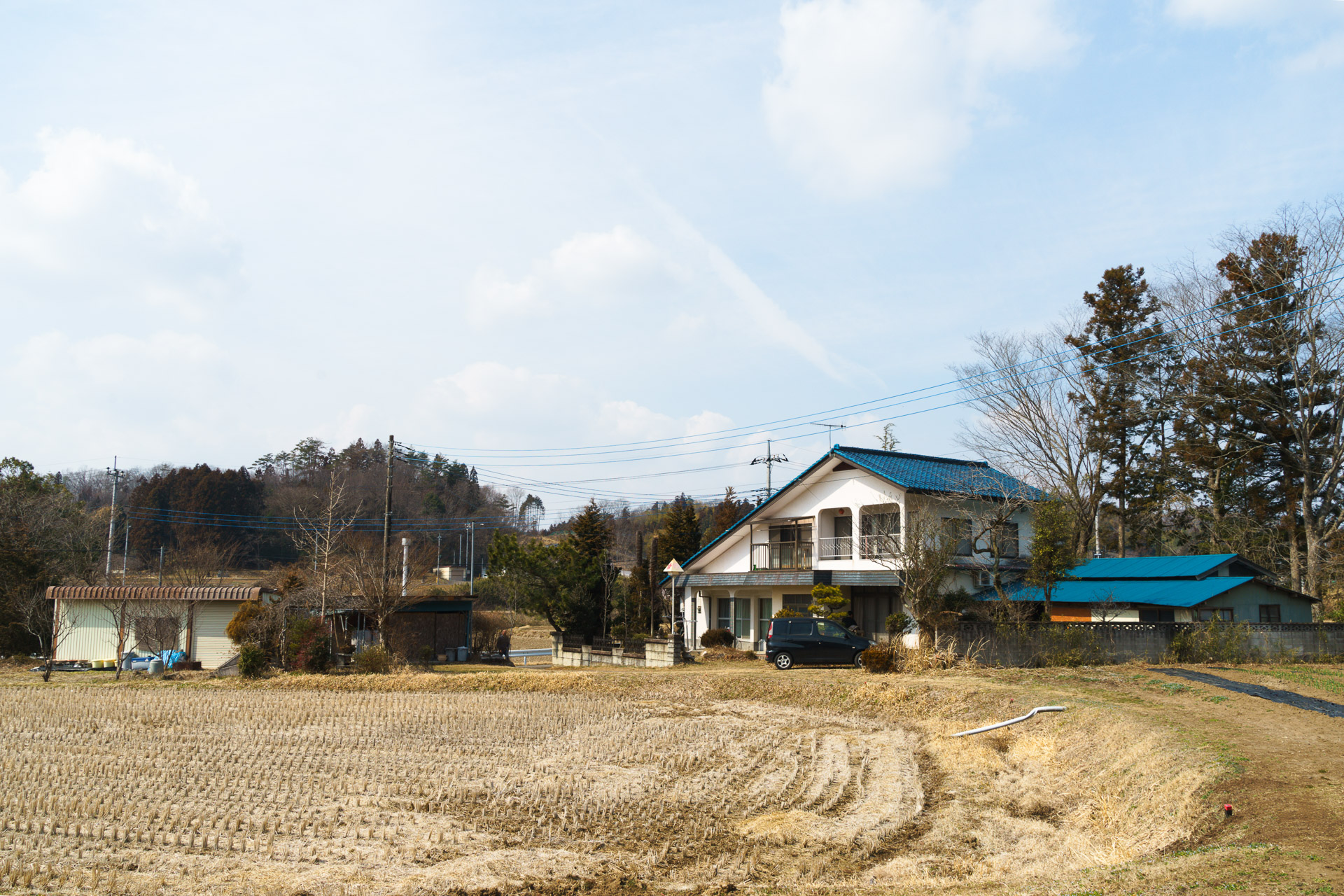 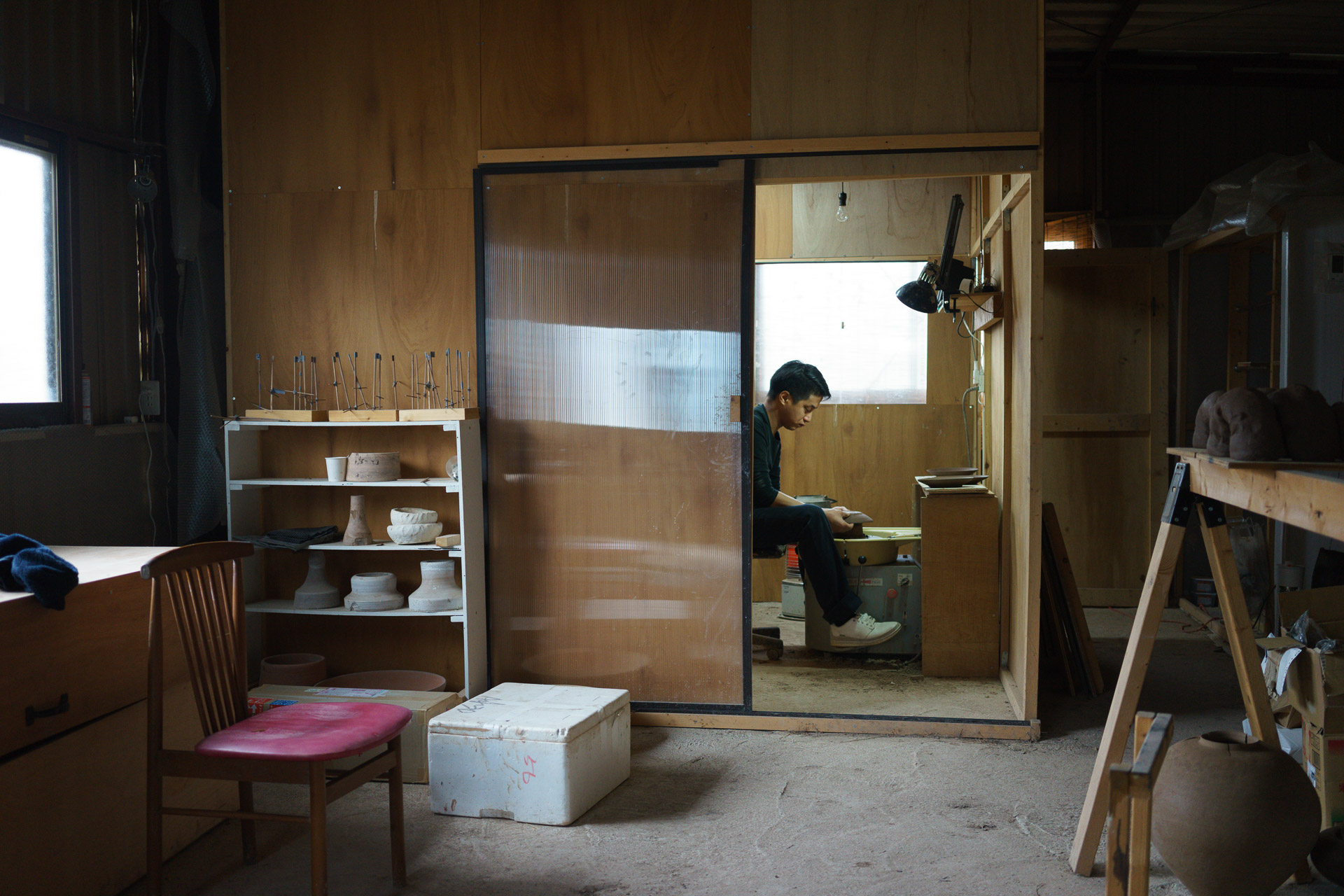 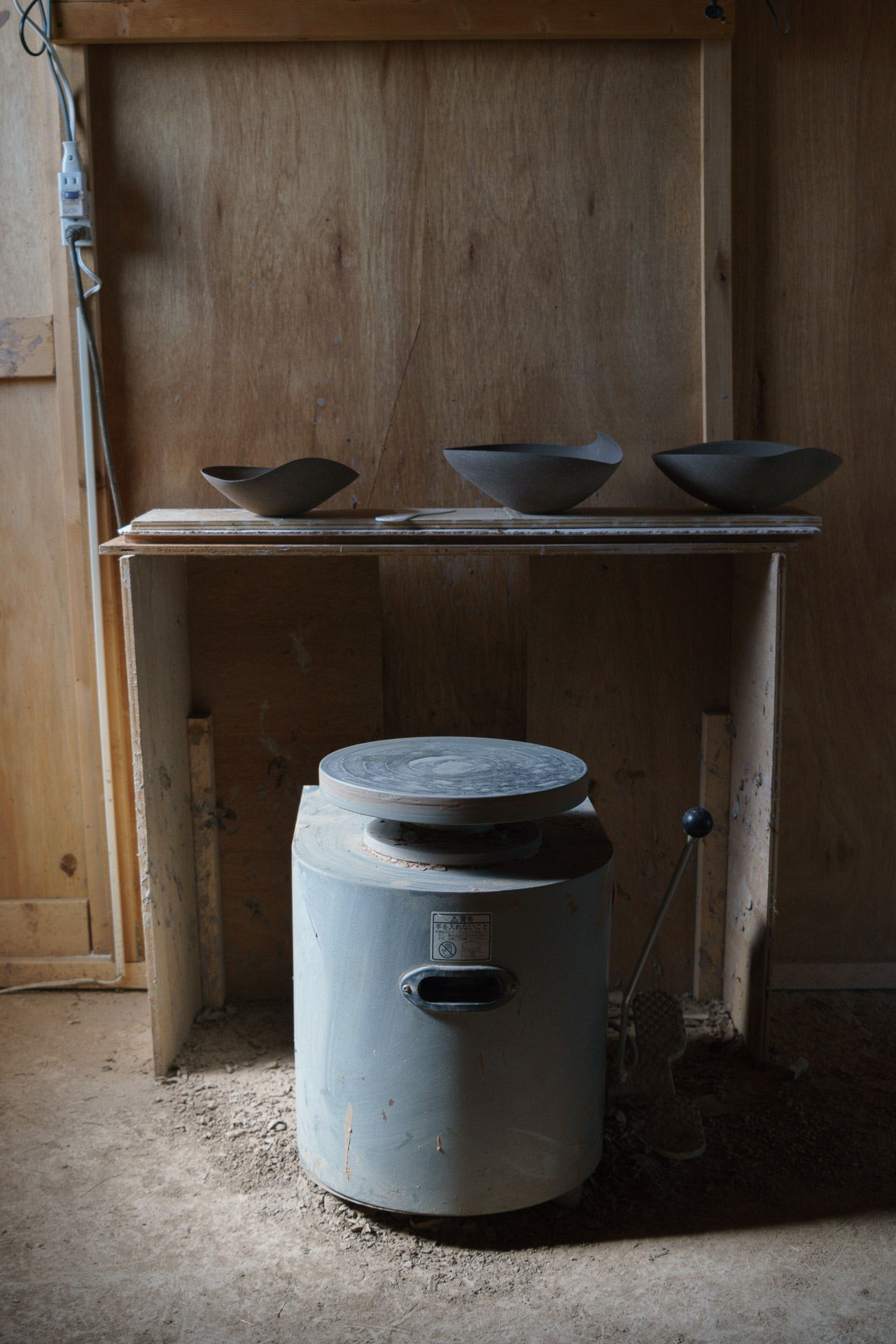 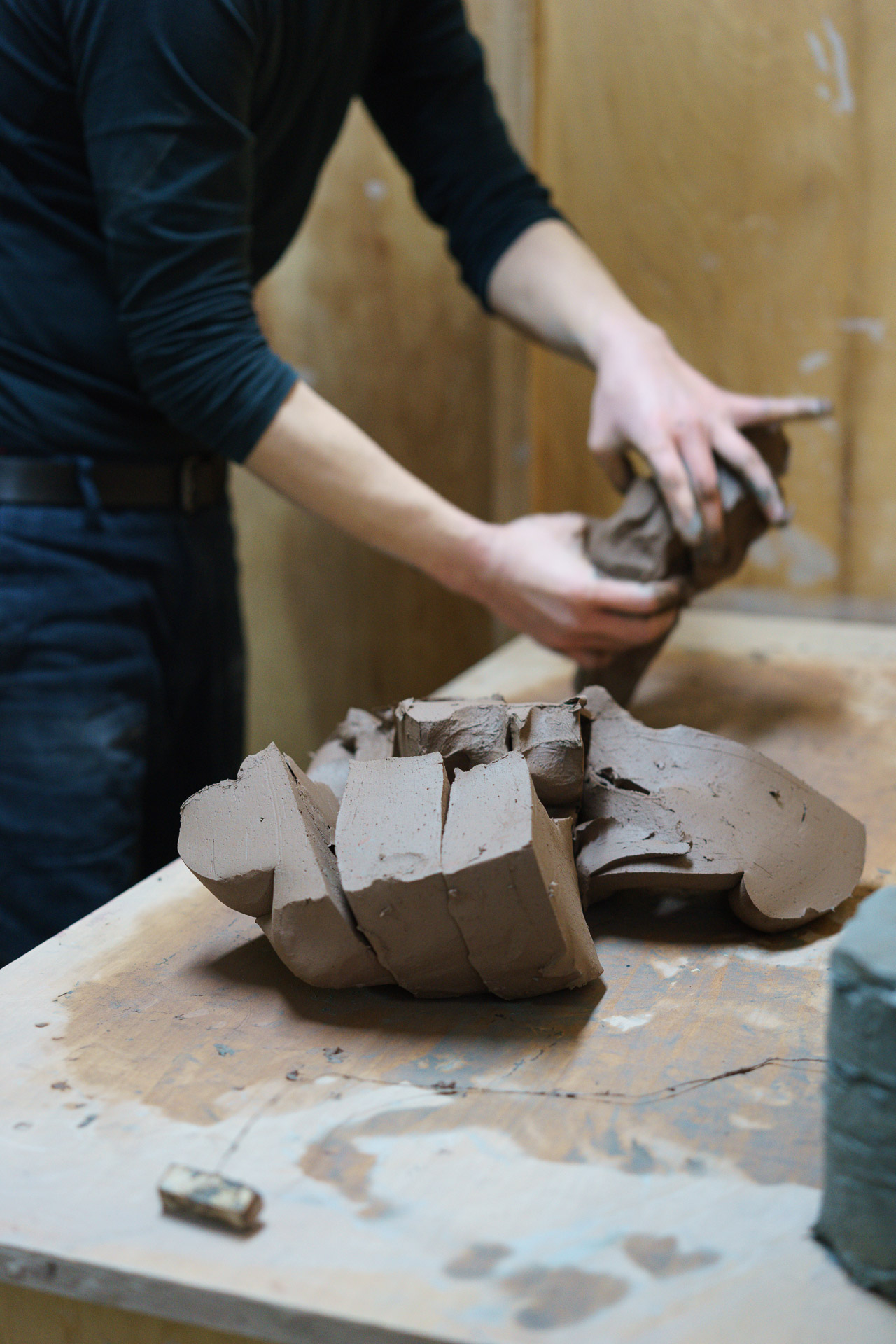 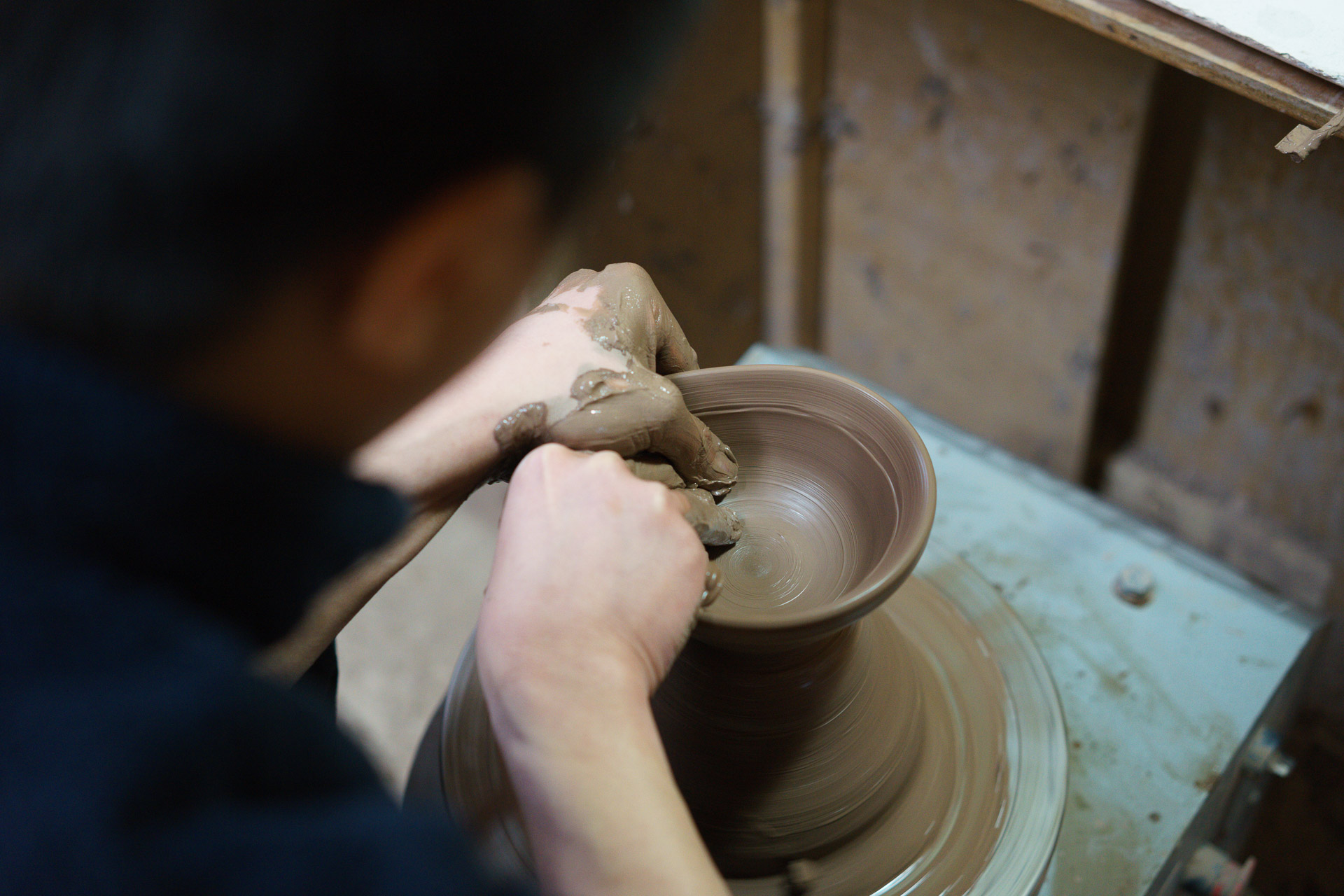 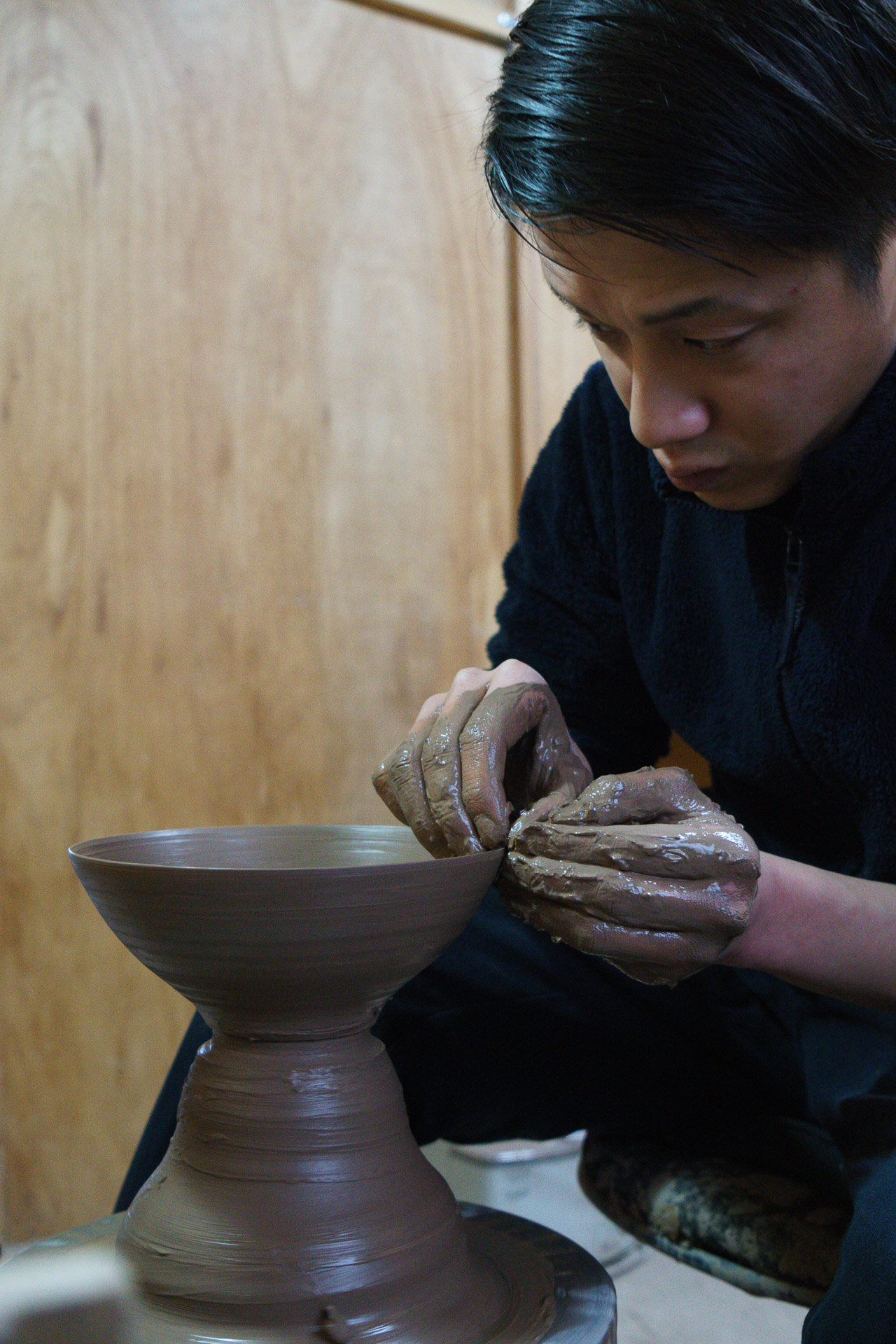 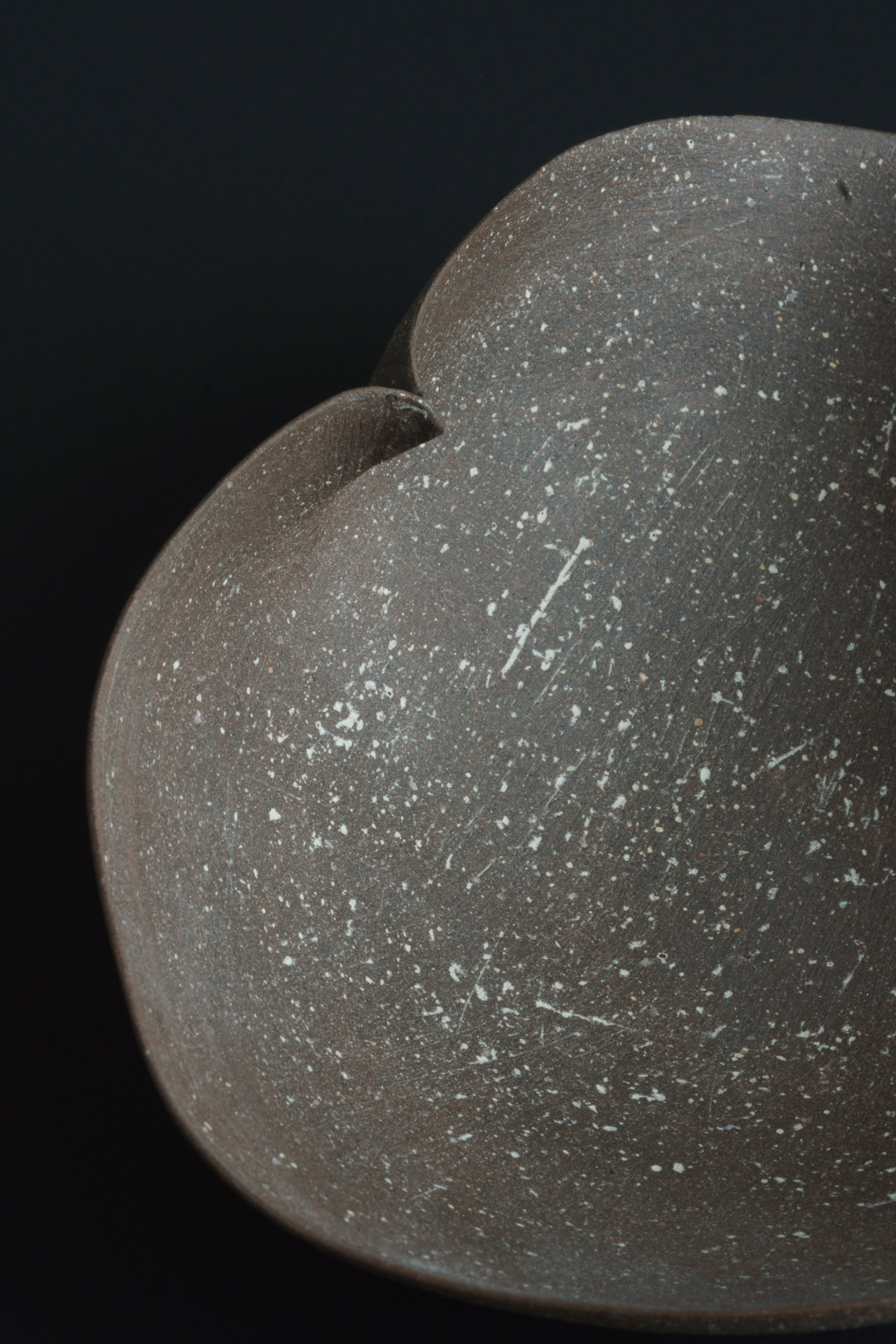 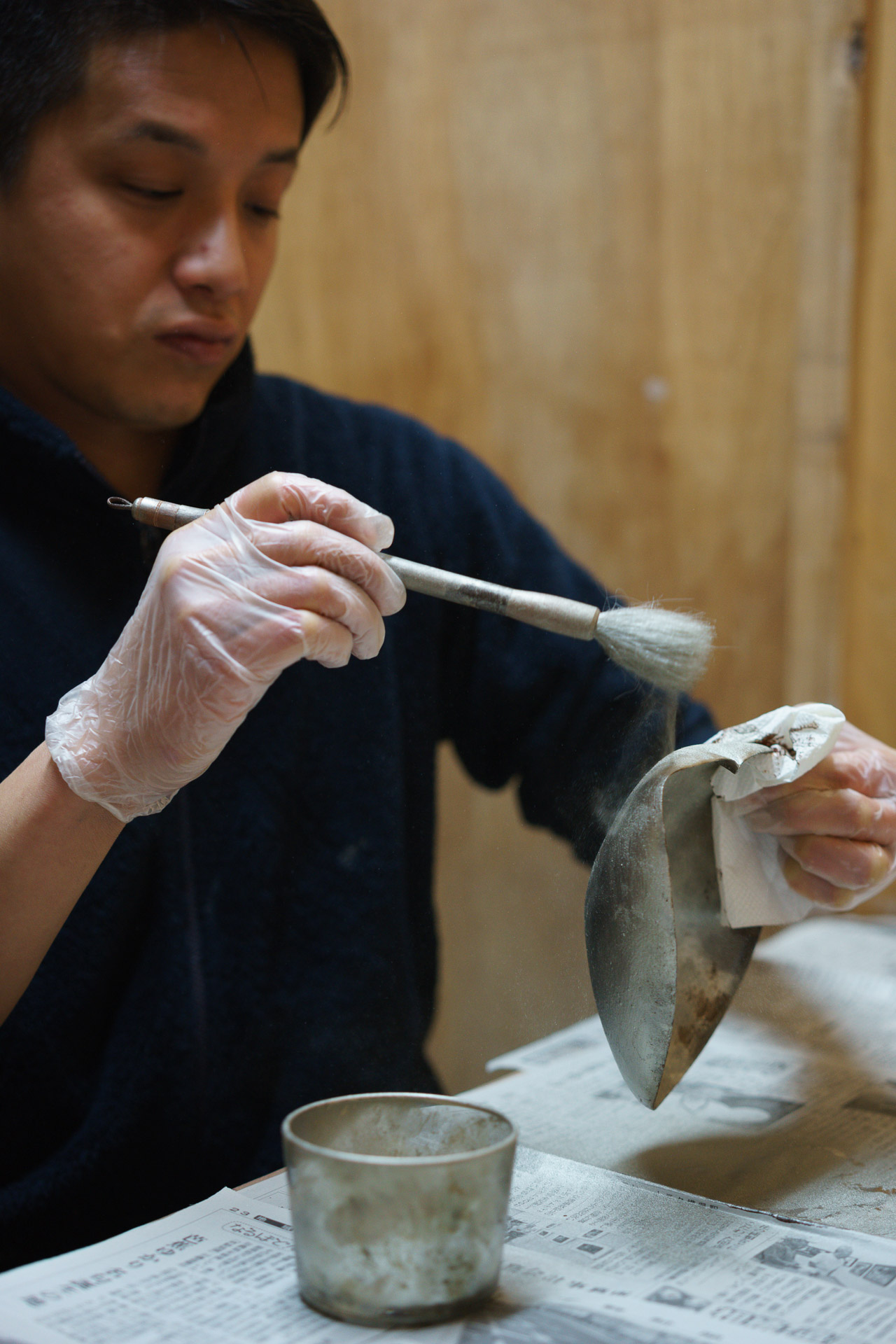 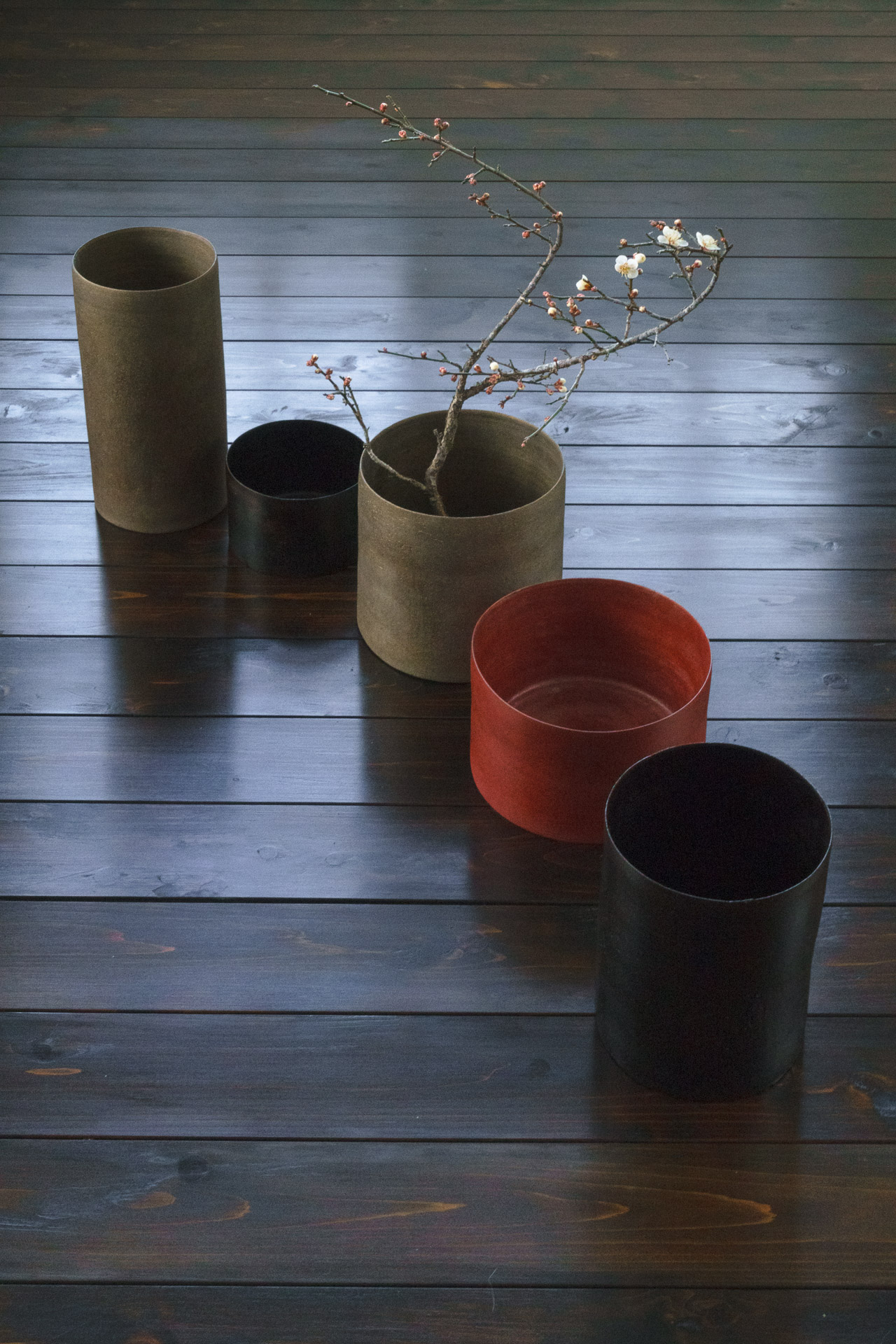 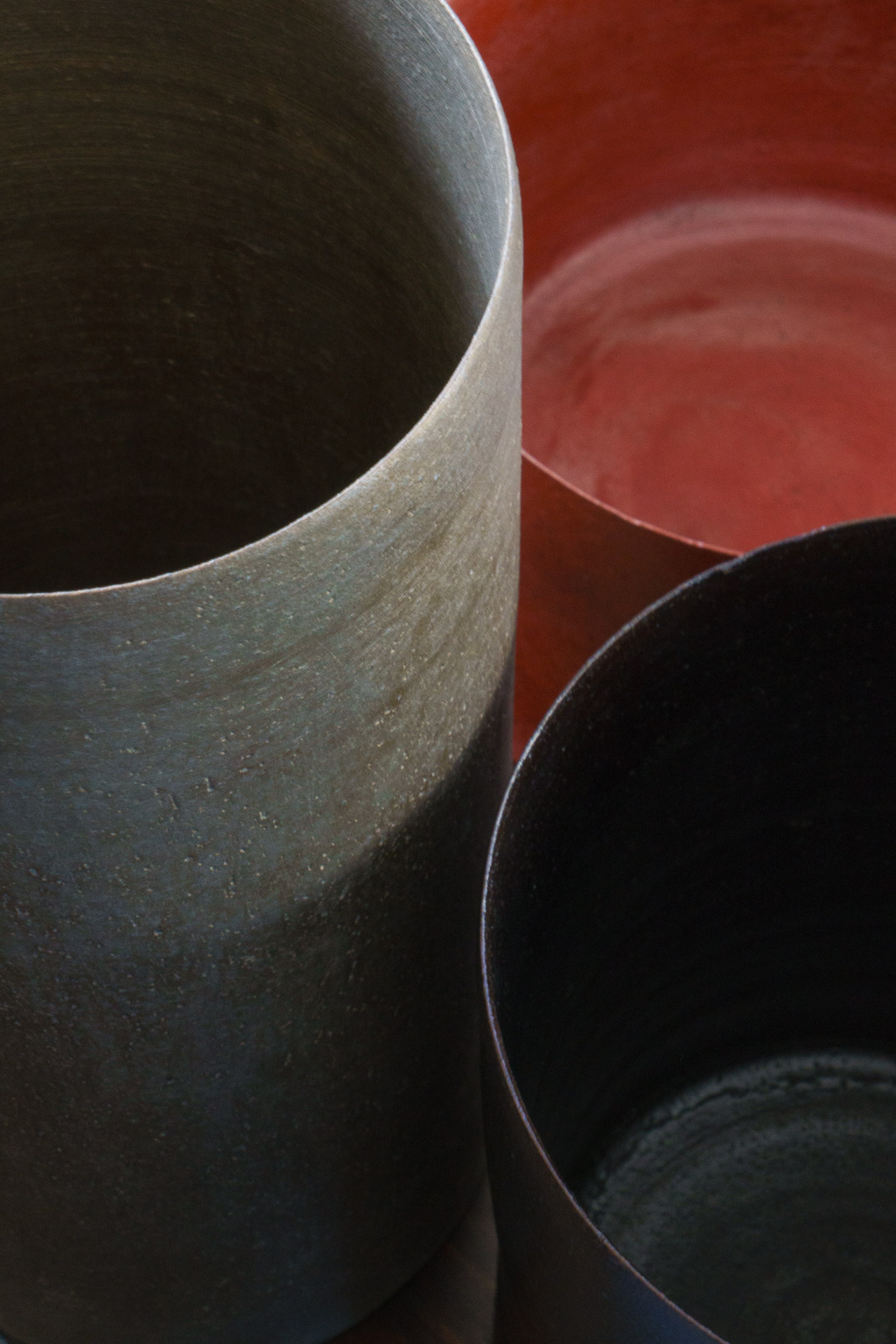 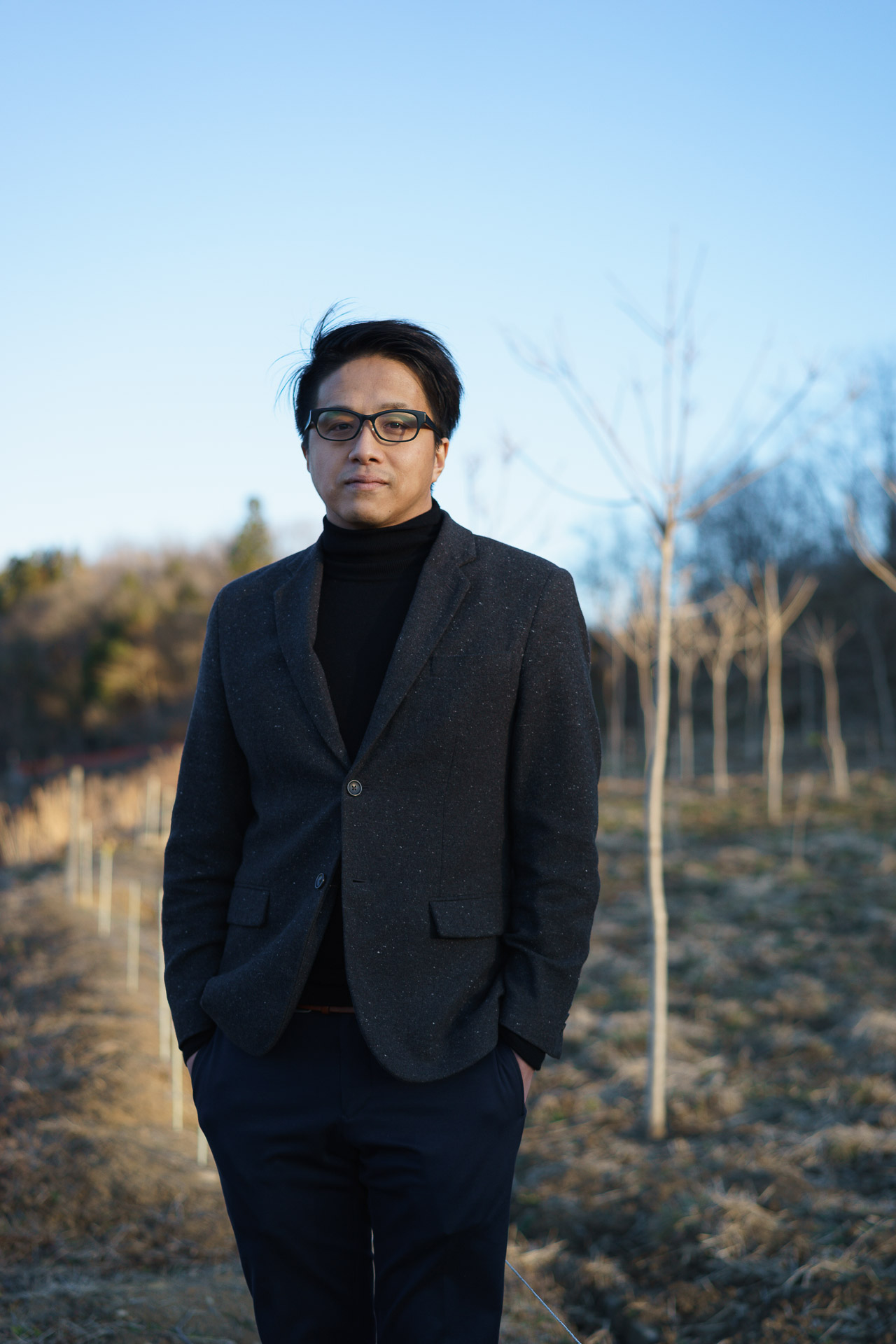 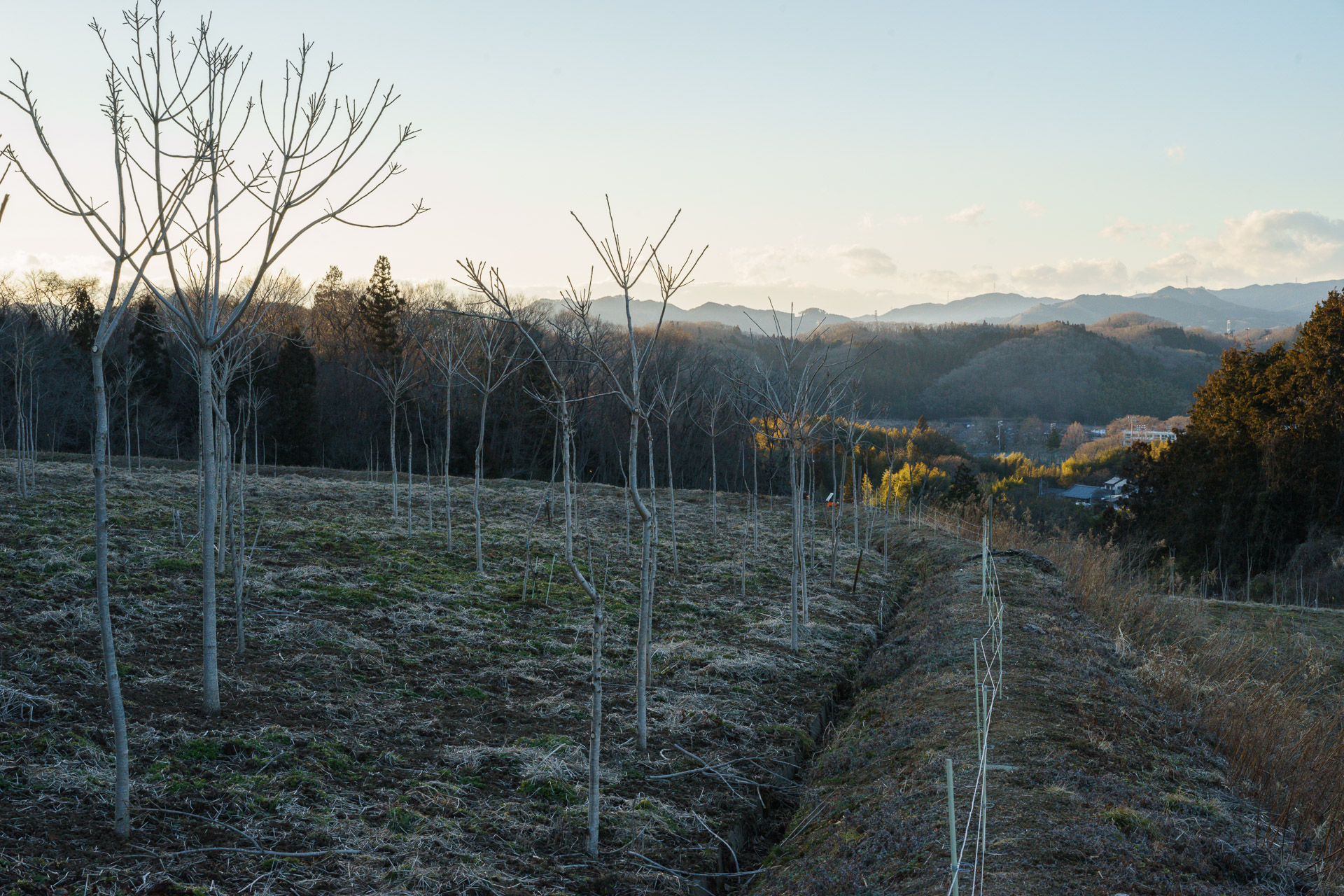