Shozo Michikawa initially studied economics in Tokyo. After graduating, he worked for a company for two years while taking pottery classes in the evening. He was fascinated by the experience of creating something himself. Soon he decided to settle with his wife, Masae, in Seto, Aichi Prefecture, to dedicate himself solely to the work as studio ceramicist.

After a phase of making everyday pottery, Shozo Michikawa focused on art pieces. He now exhibits in galleries and museums worldwide and demonstrates his creative process on the potter’s wheel in celebrated live performances. His works often recall the natural elements of Hokkaidō, where he grew up, with its forests, volcanoes and lots of snow. In 2011 he co-founded the biennial International Ceramic Art Festival in idyllic Sasama, Shizuoka Prefecture, where young Japanese and international ceramicists can present to and inspire each other. Here he built his own anagama(cave kiln), which he uses about twice a year for firing his works. 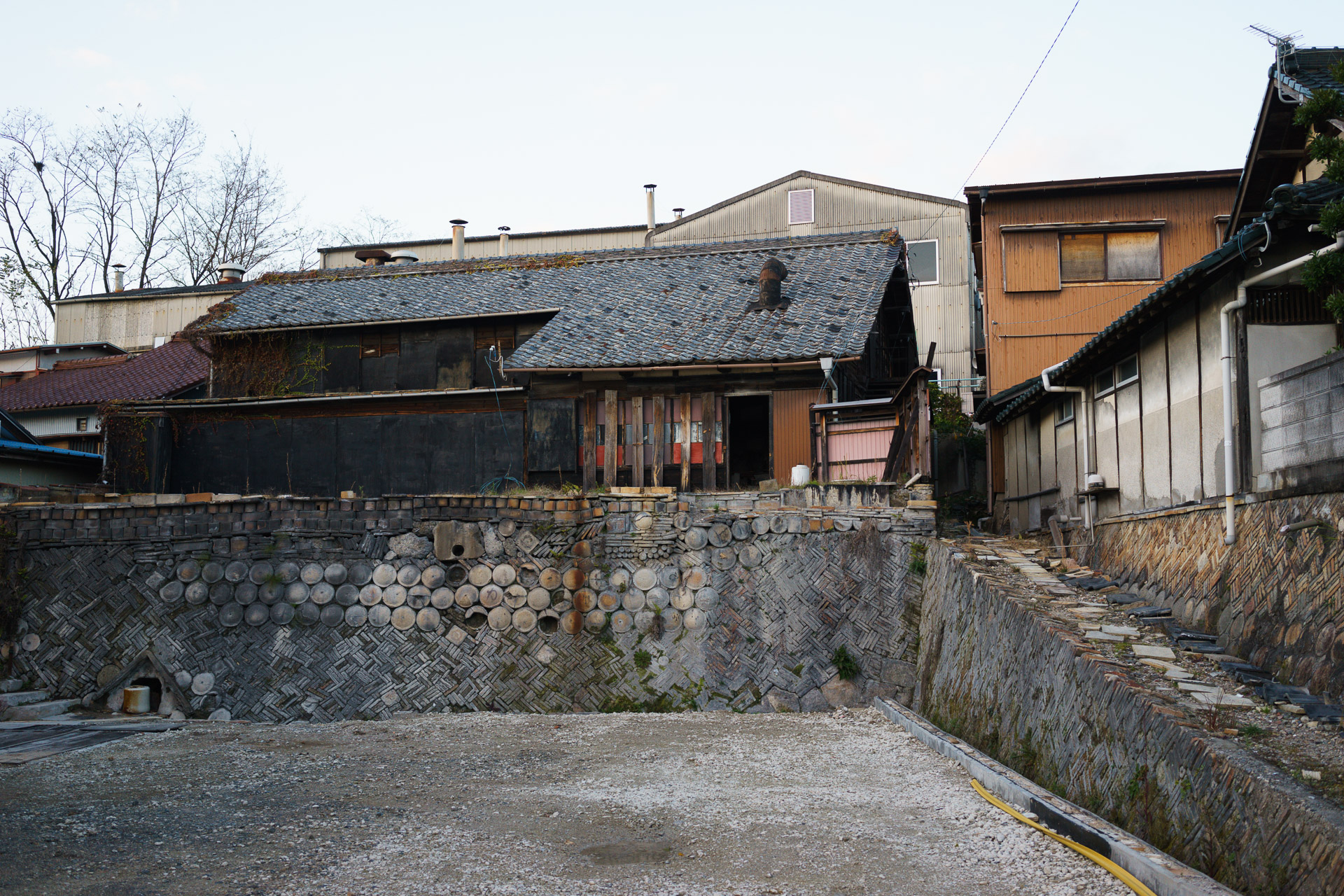 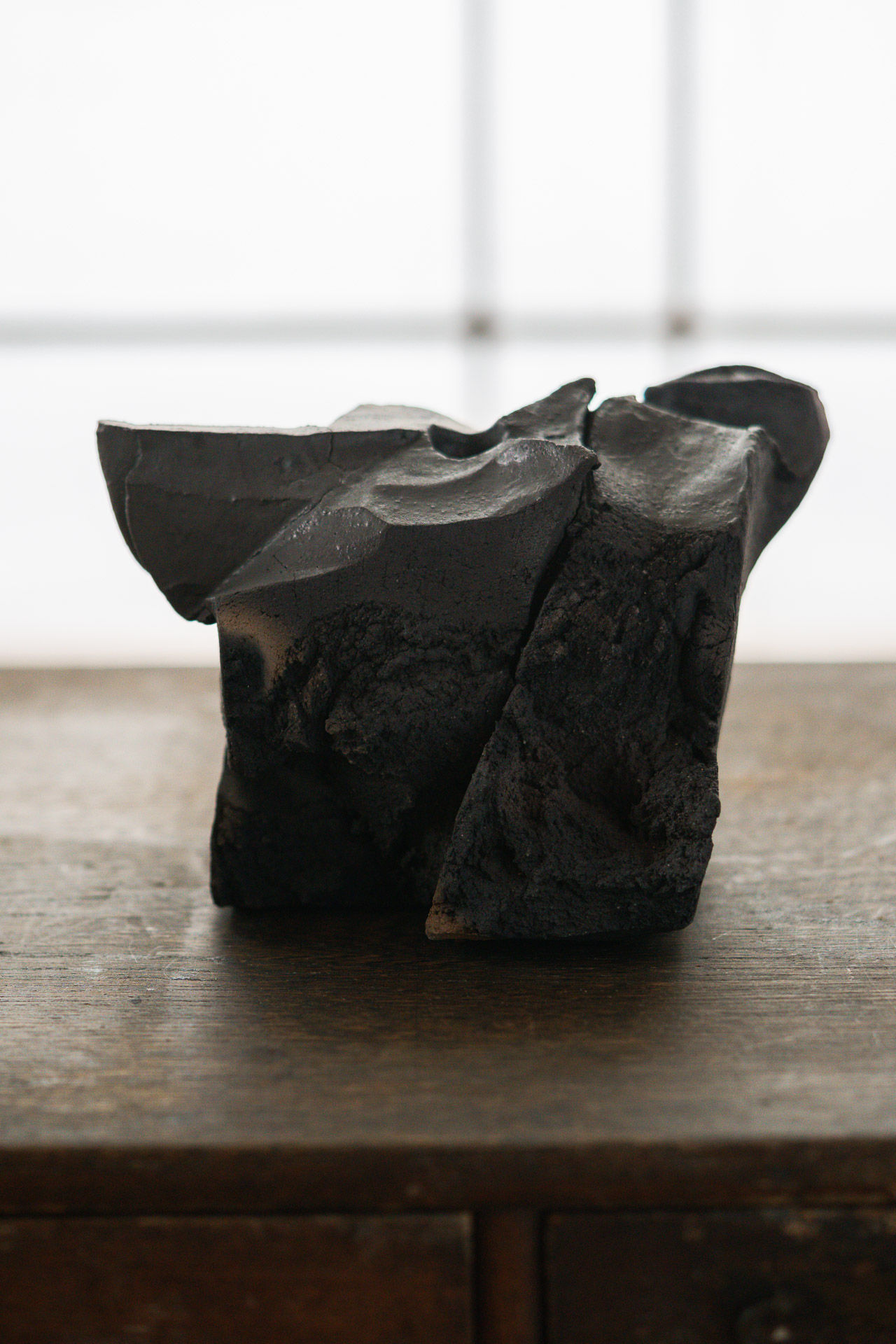 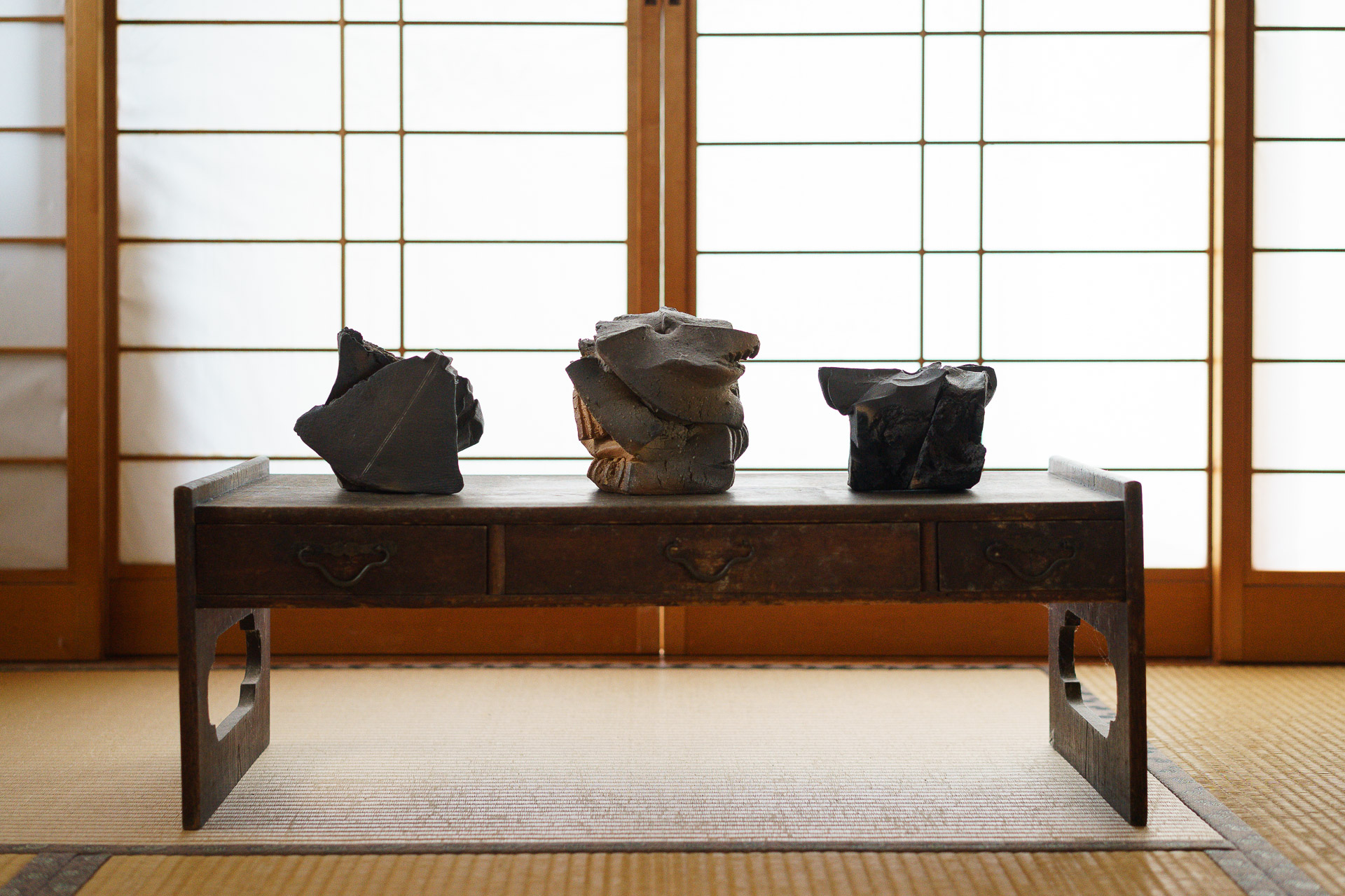 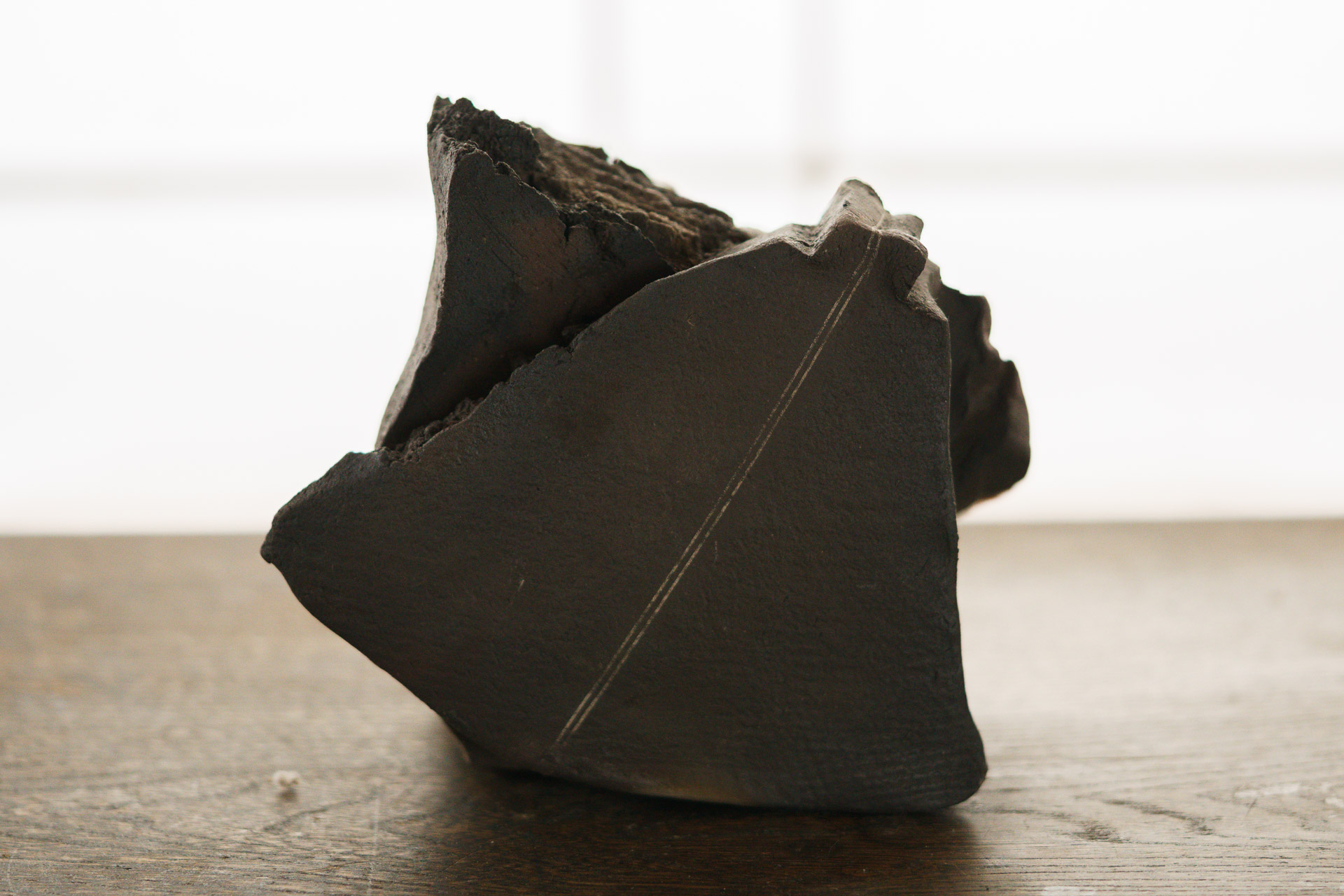 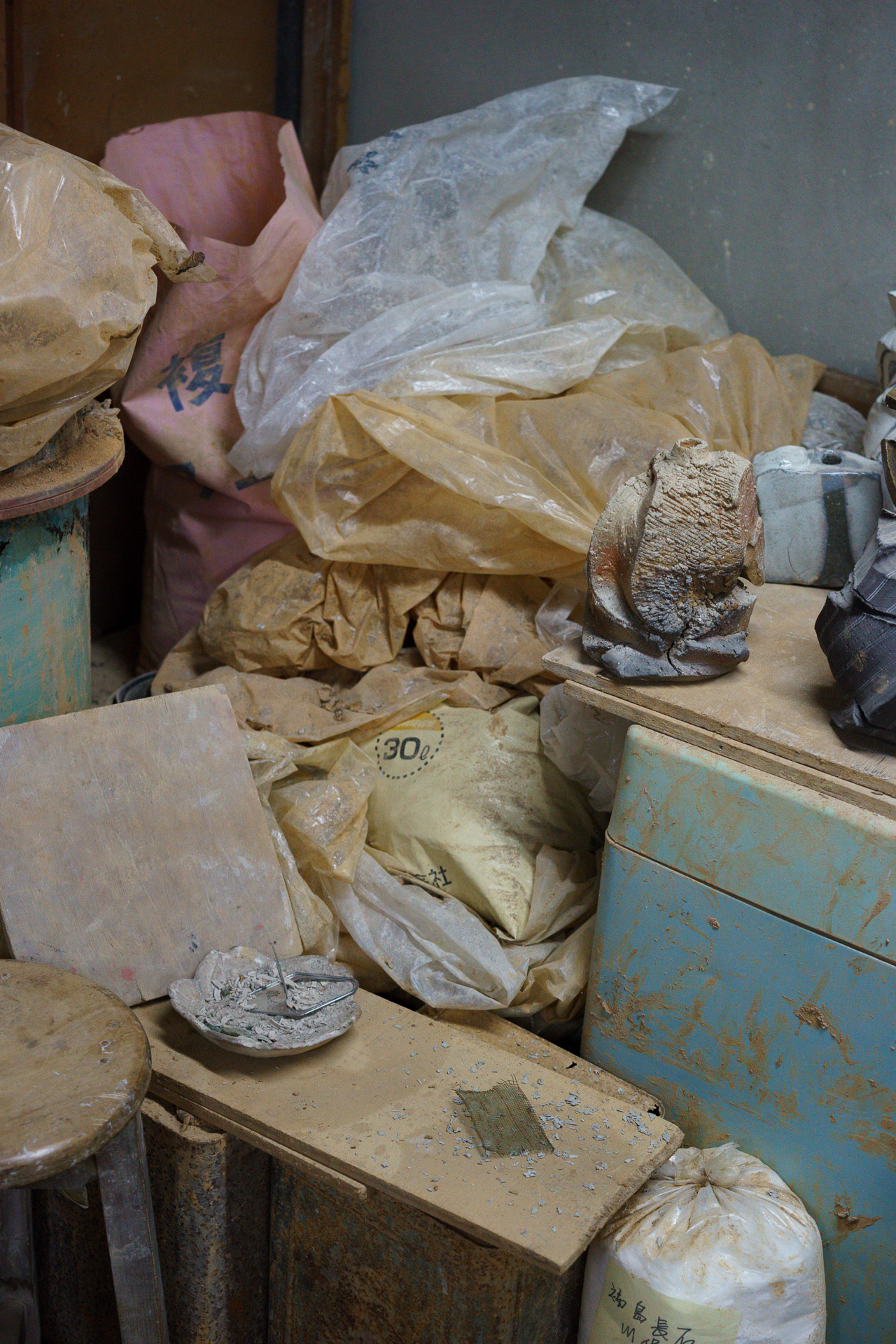 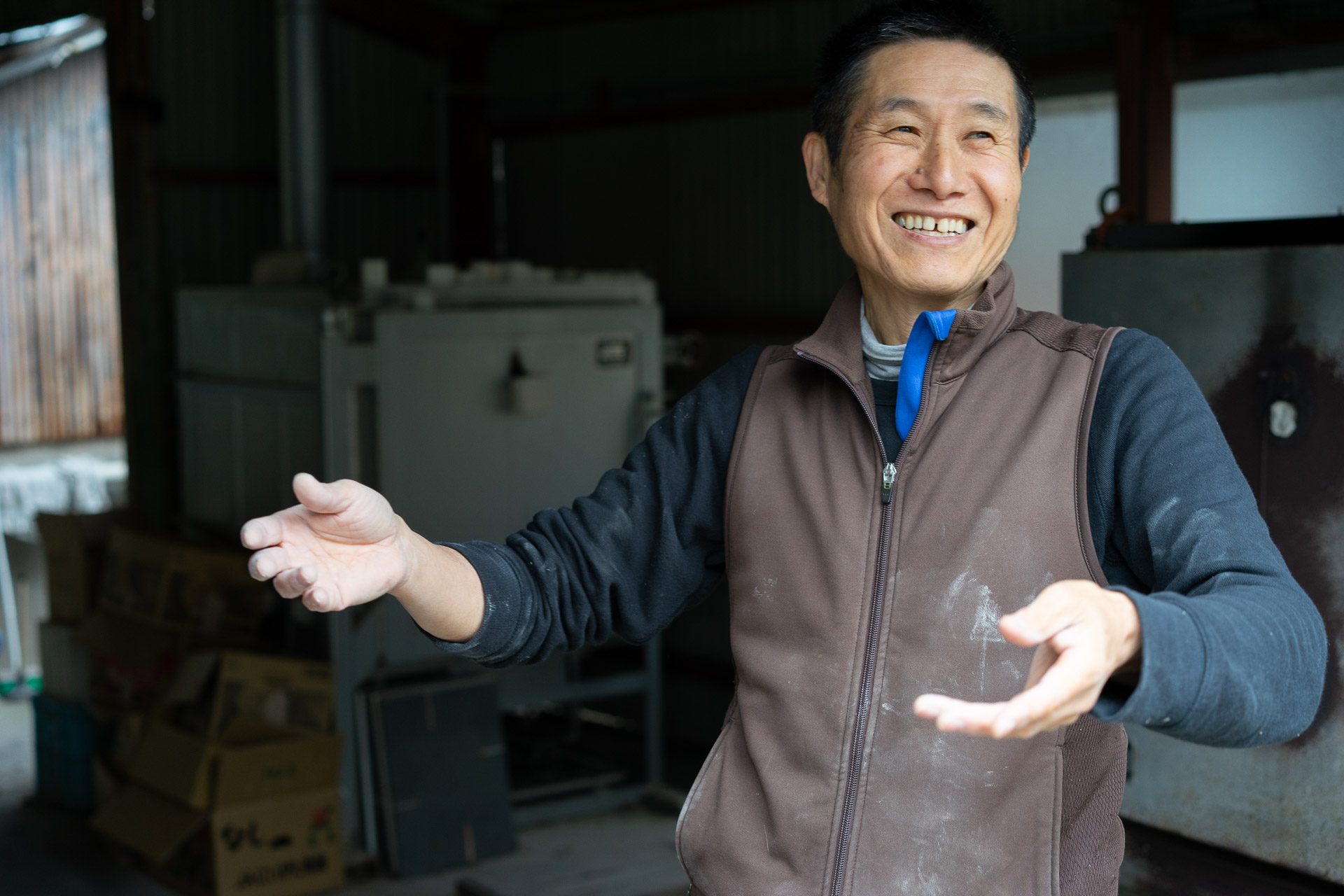 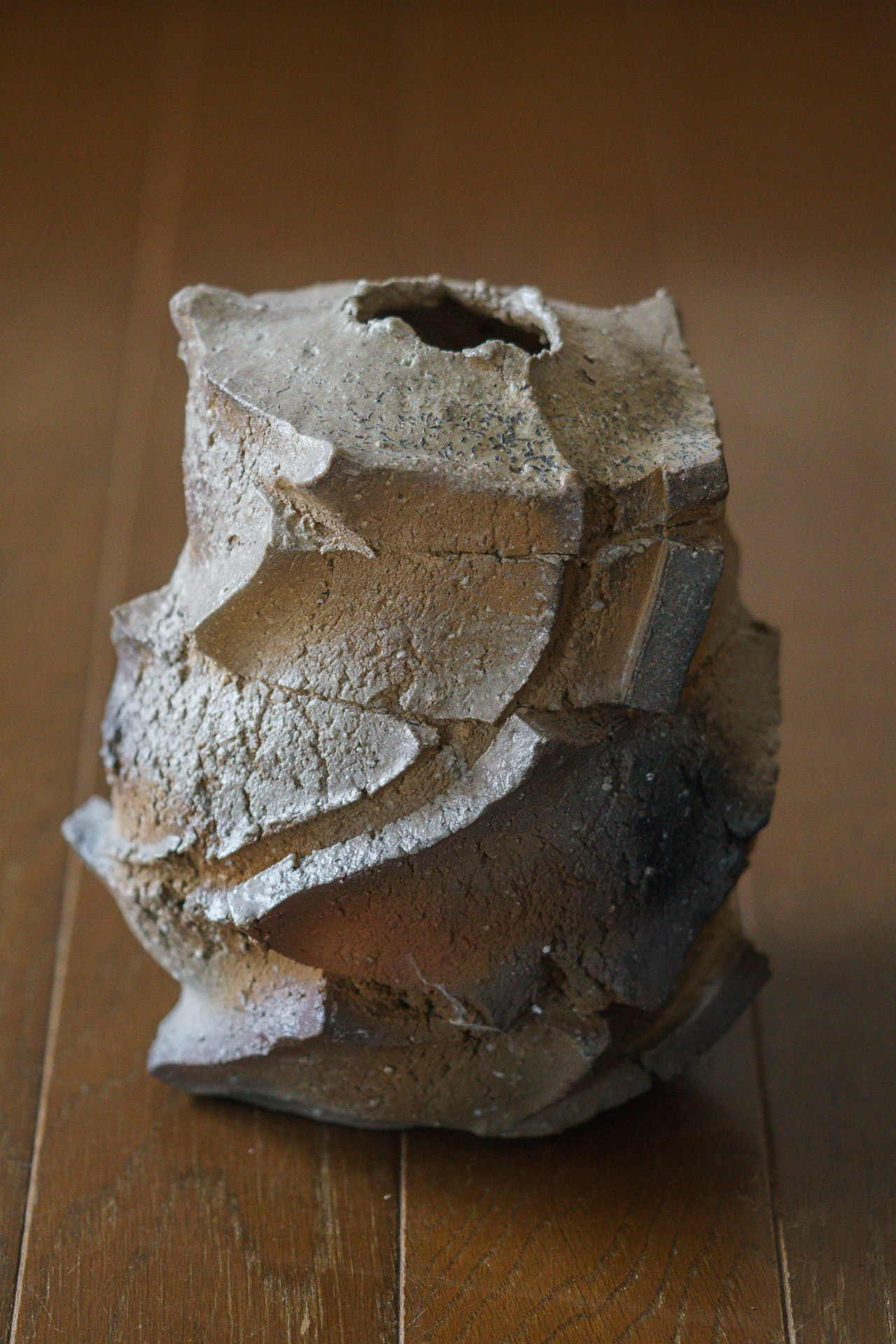 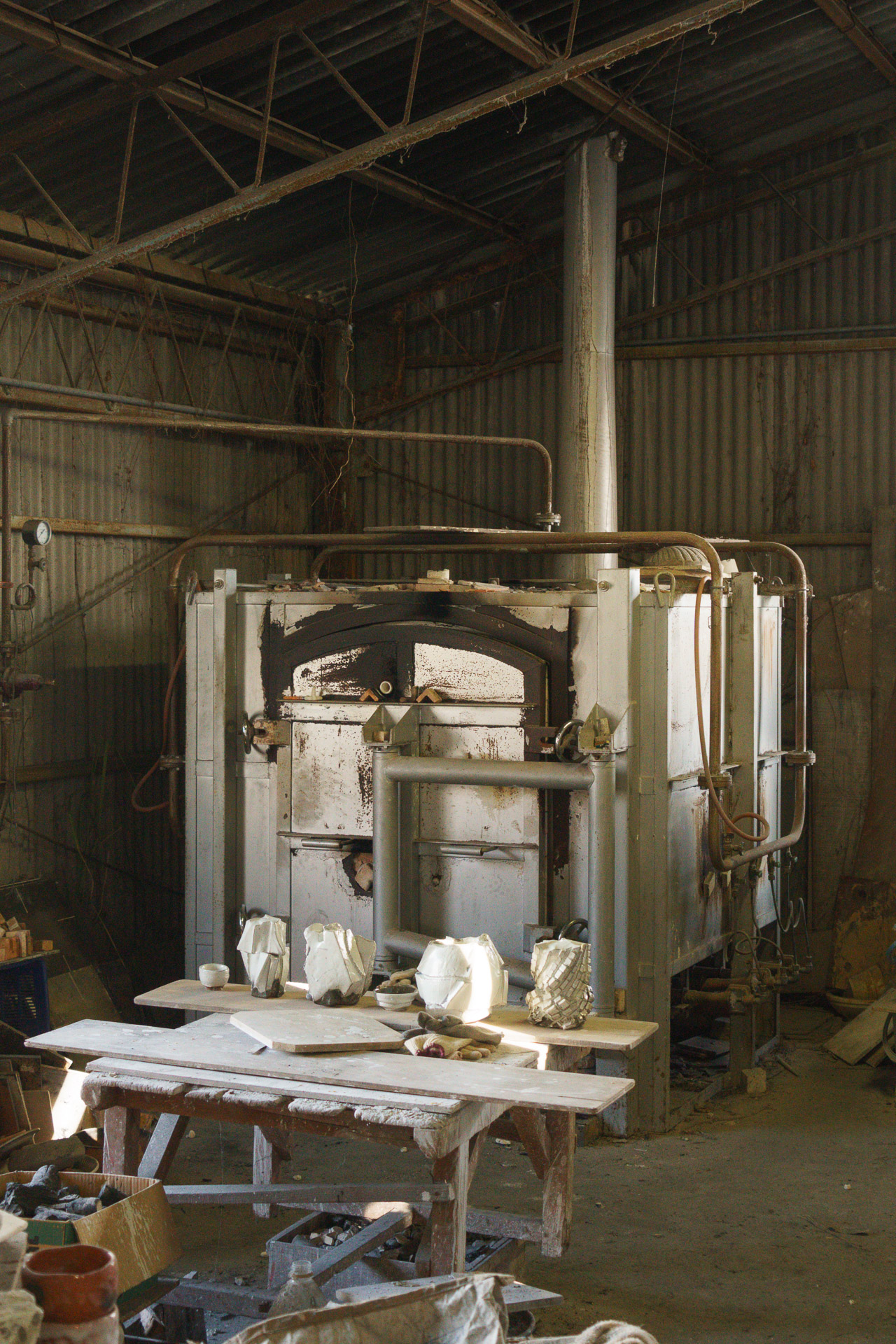 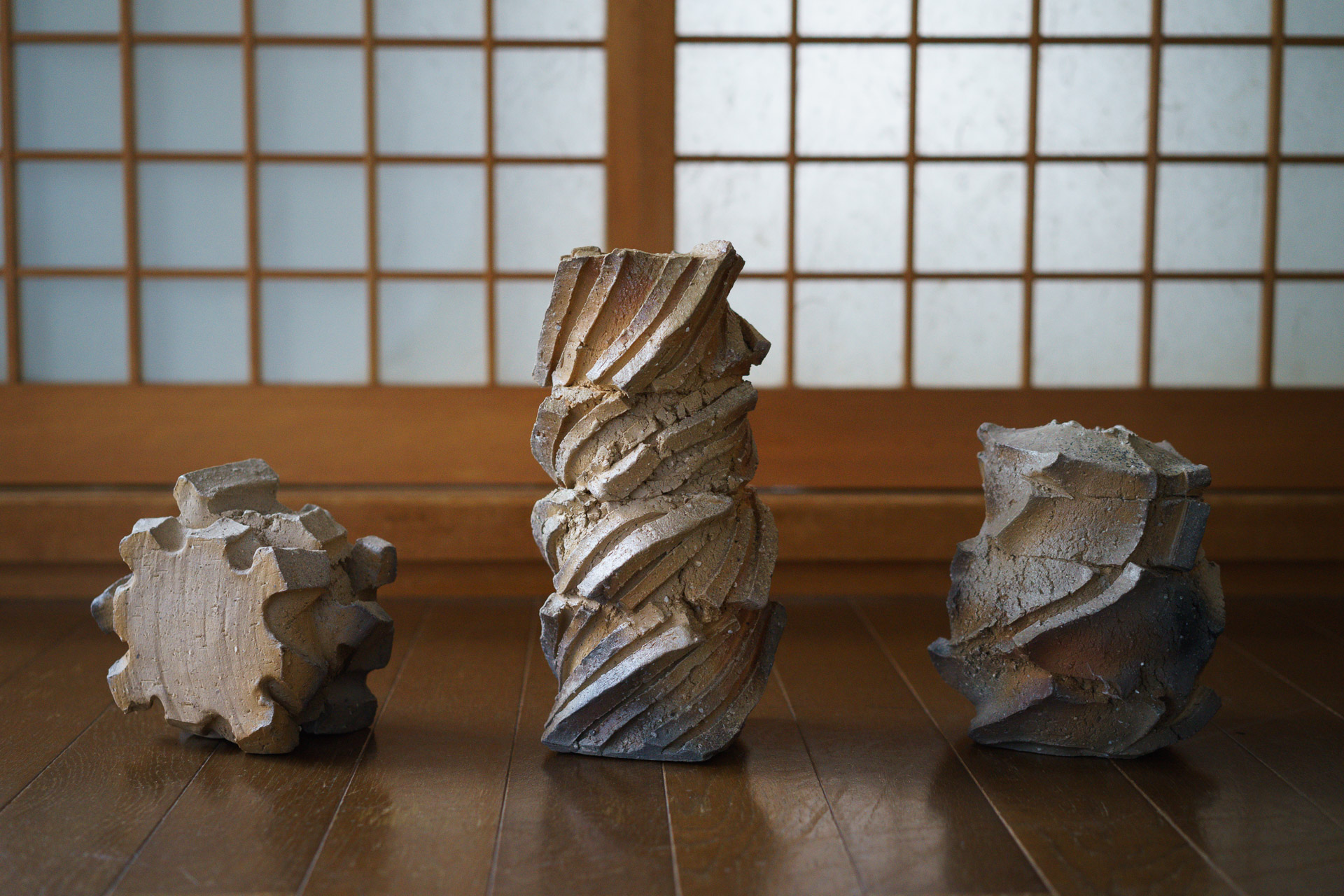 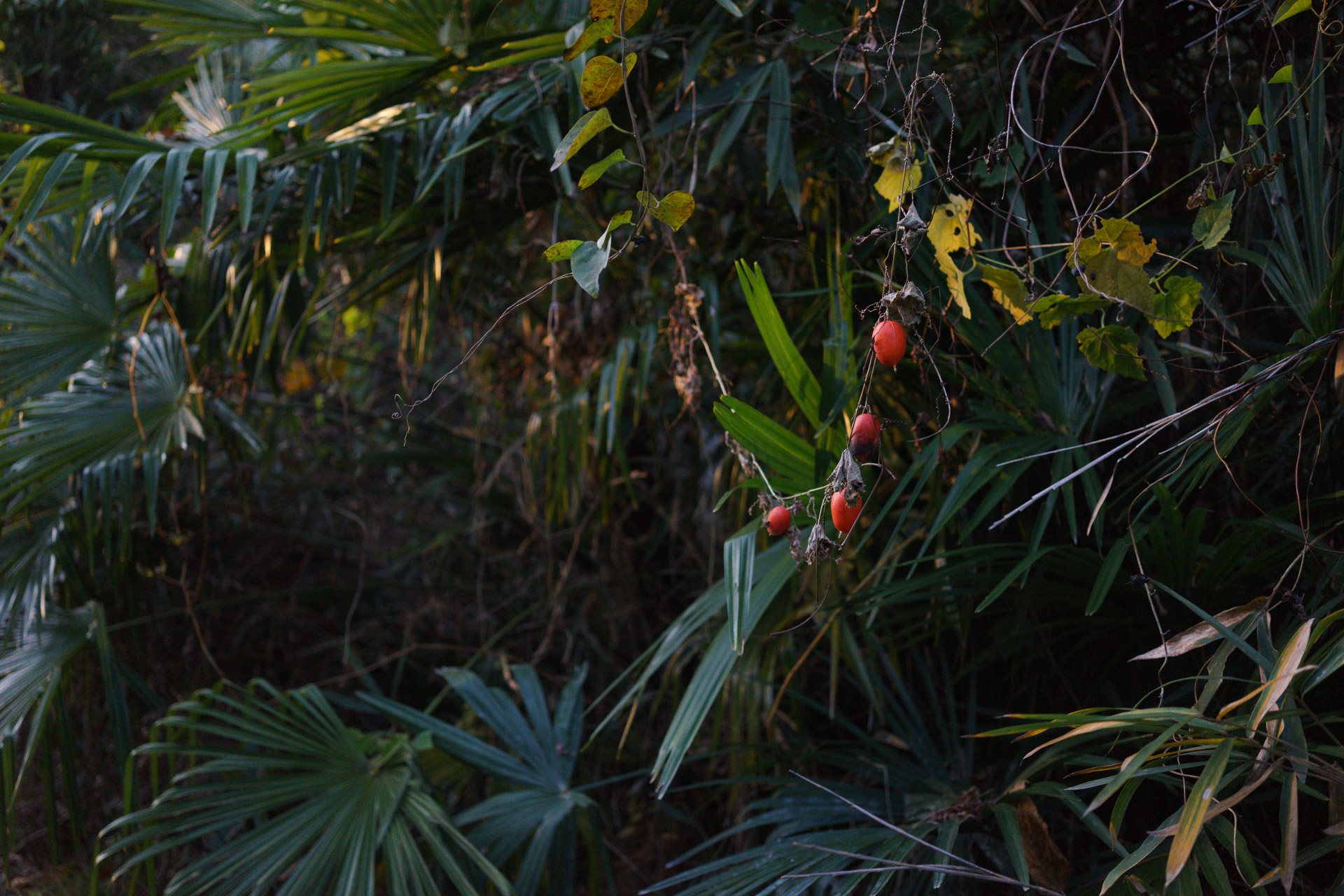 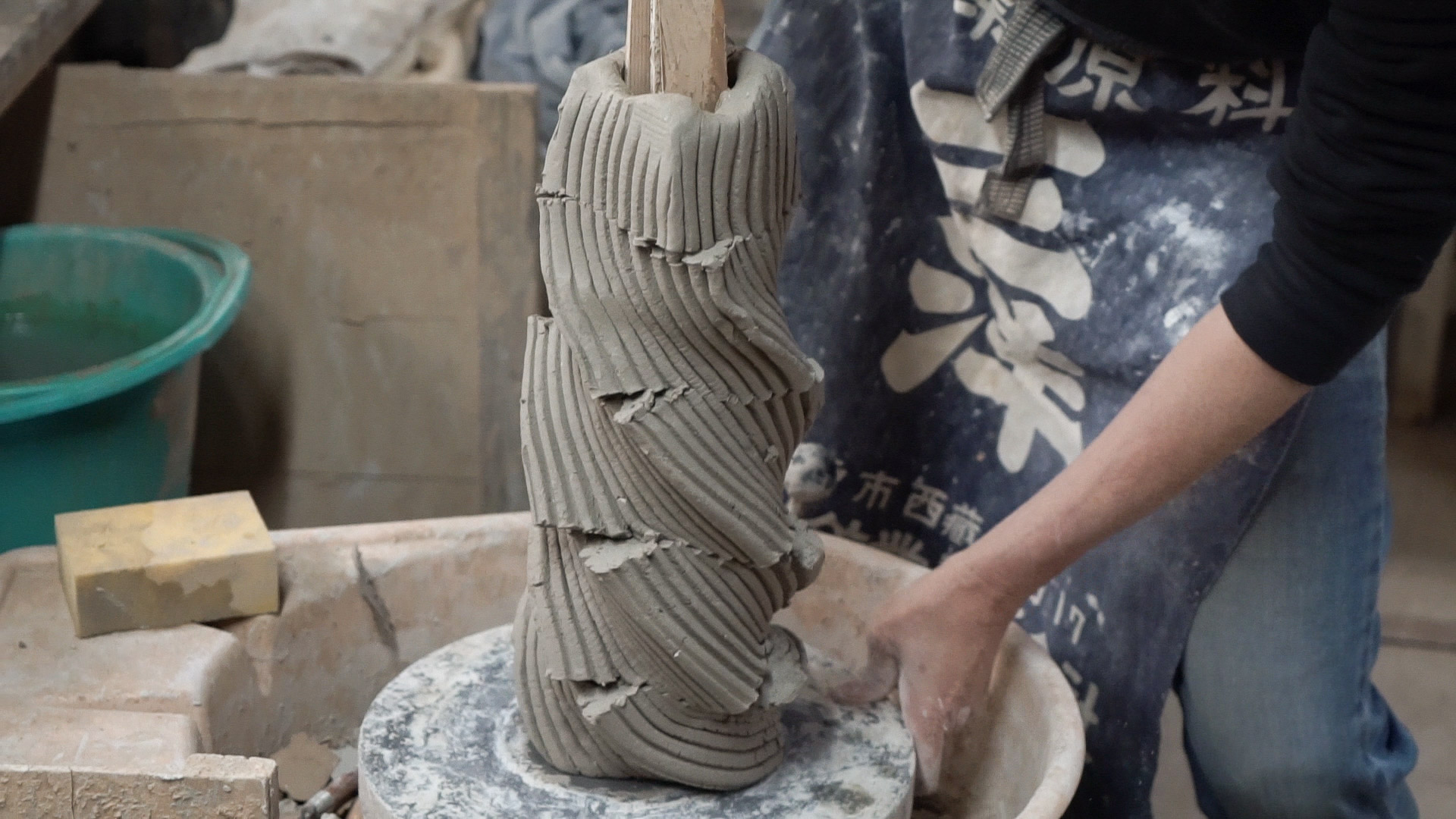 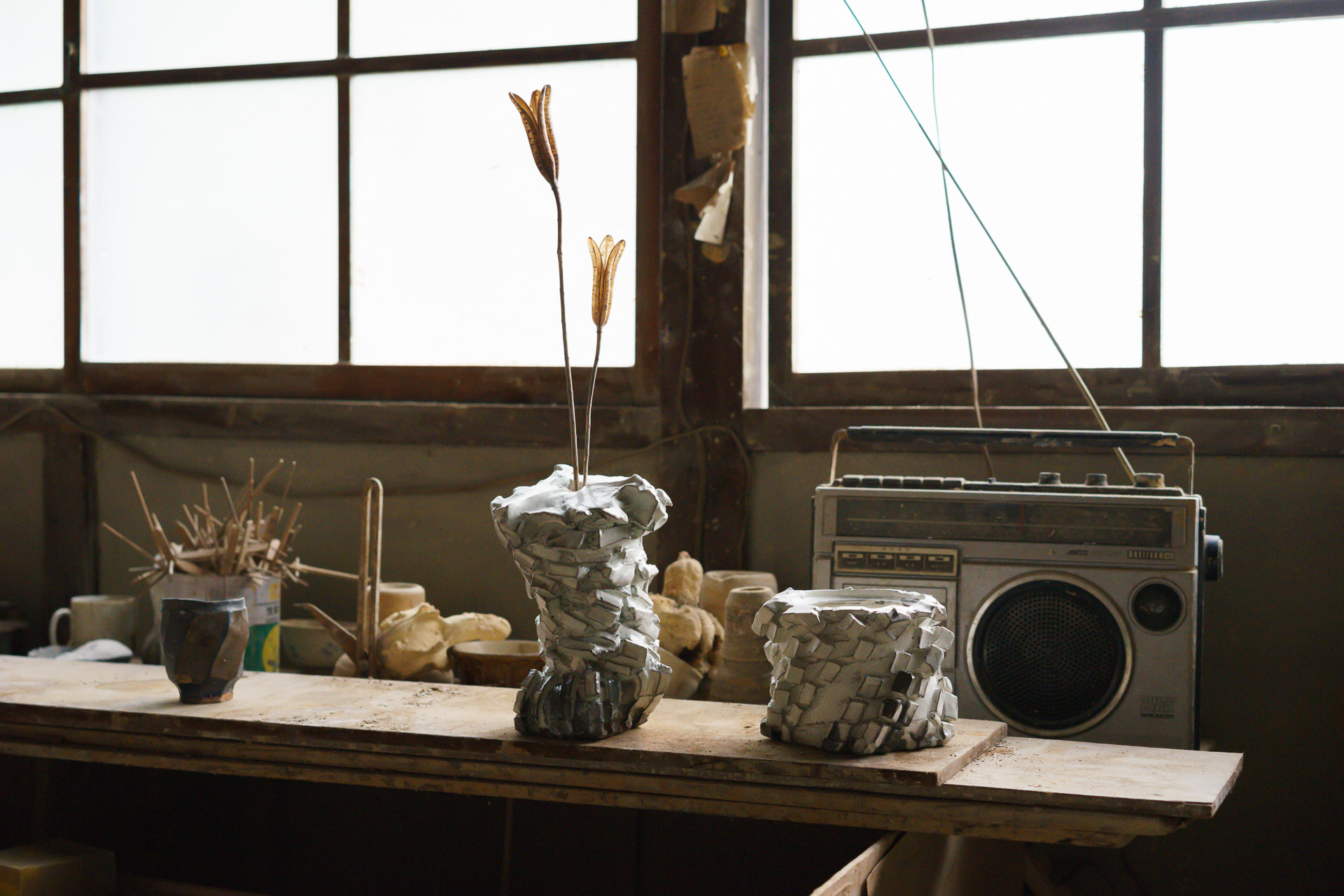 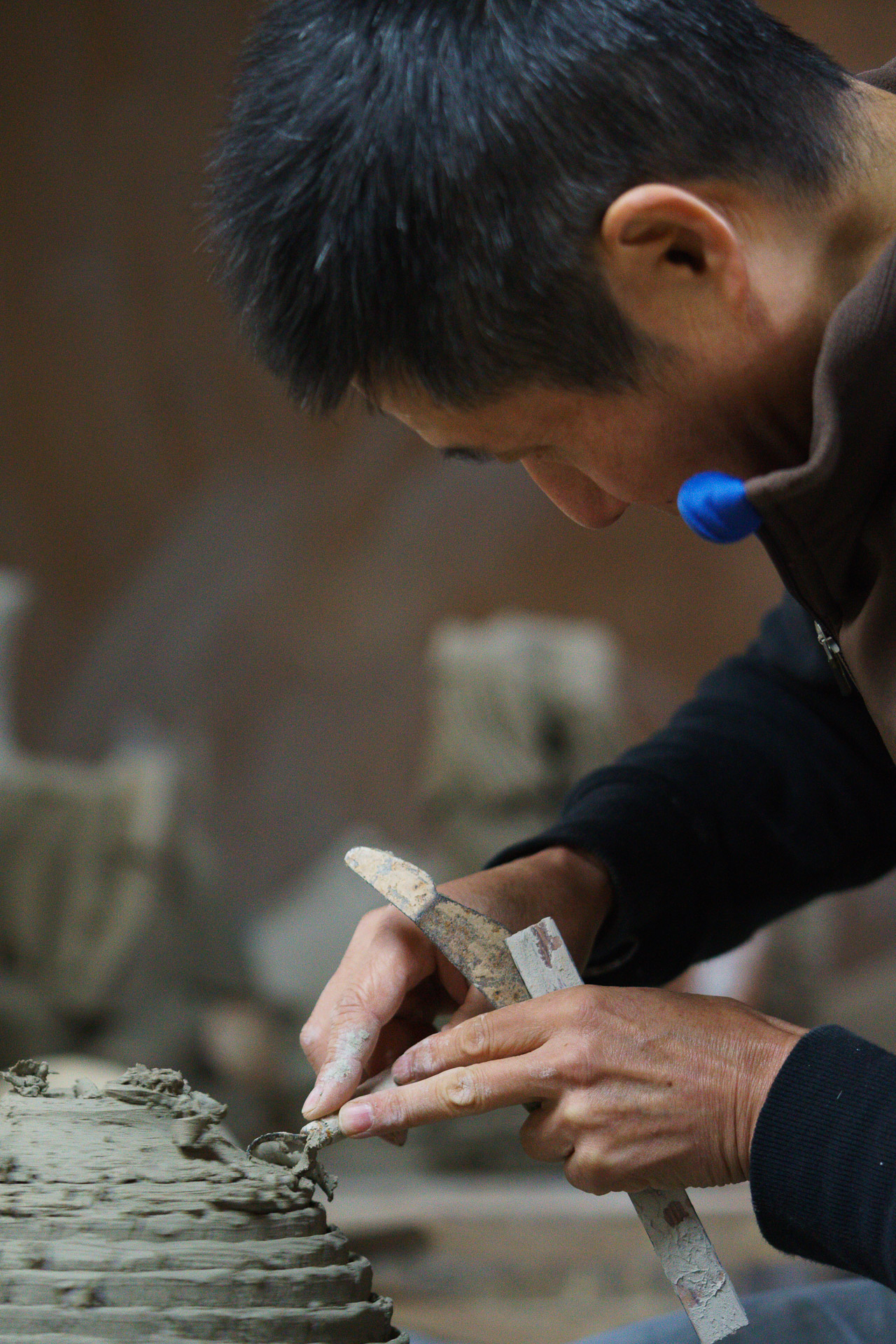 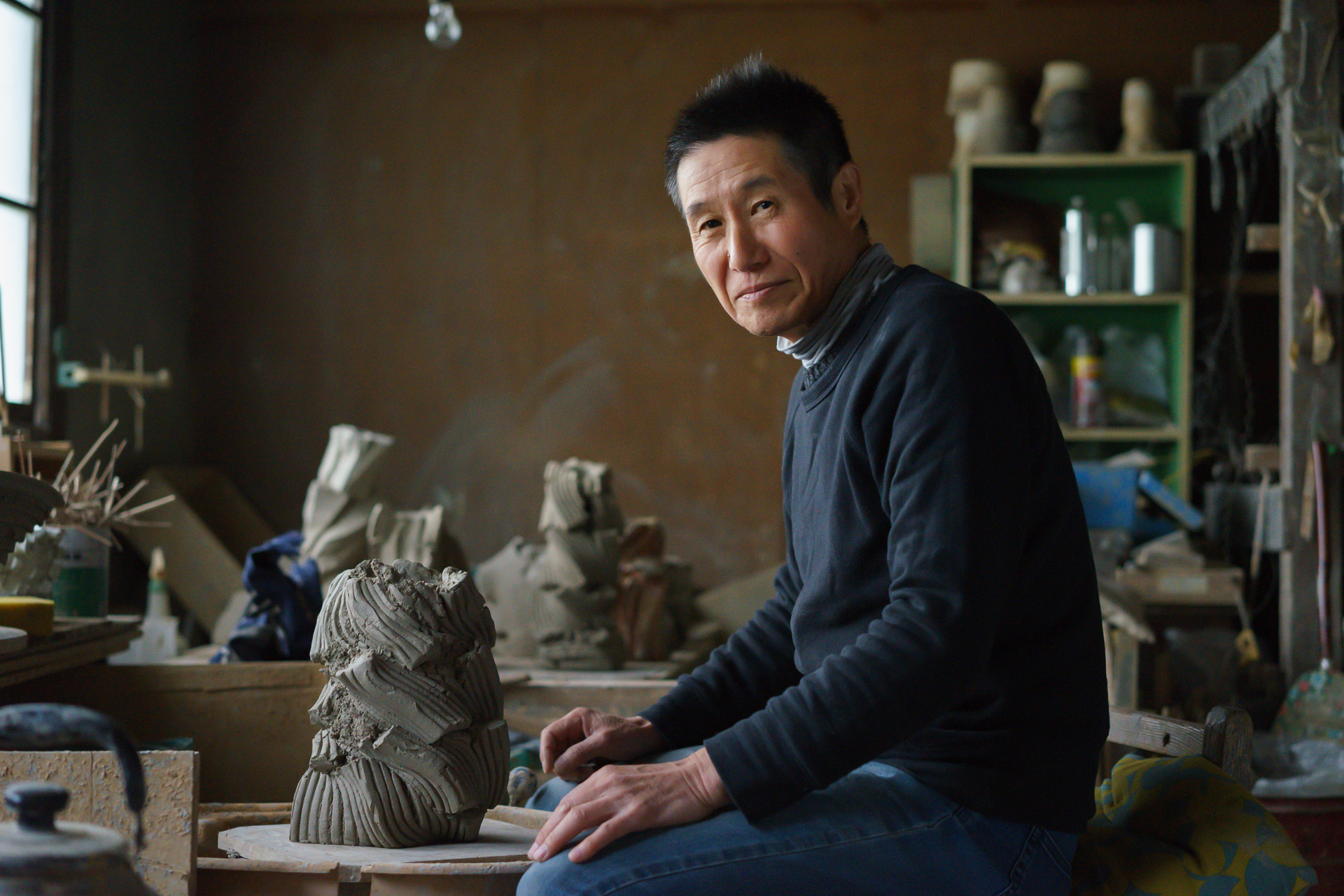