Toru Hatta is a successful studio ceramicist who lives and works in Tondabayashi, Osaka Prefecture and makes mishima ceramics and other types of pottery. Allowing the randomness of nature is an important part of his working approach. His modern ceramic series are partly based on classical examples.

He studied architecture at Osaka Sangyo University and attended pottery courses at the same time. His first job was at the Maishima Pottery Museum in Osaka. Here he was able to gain further experience in the processing of certain types of clay and glazes, and in the use of wood firing in anagama kilns. Toru Hatta runs a studio in Sakai, south of Osaka, where he gives courses for hobby ceramicists and fires his own pieces in his makigama kiln. In order to be closer to his wife and their four daughters, he set up a studio annexe to their newly built house in Tondabayashi, with a potter’s wheel, a large gas kiln and lots of daylight. 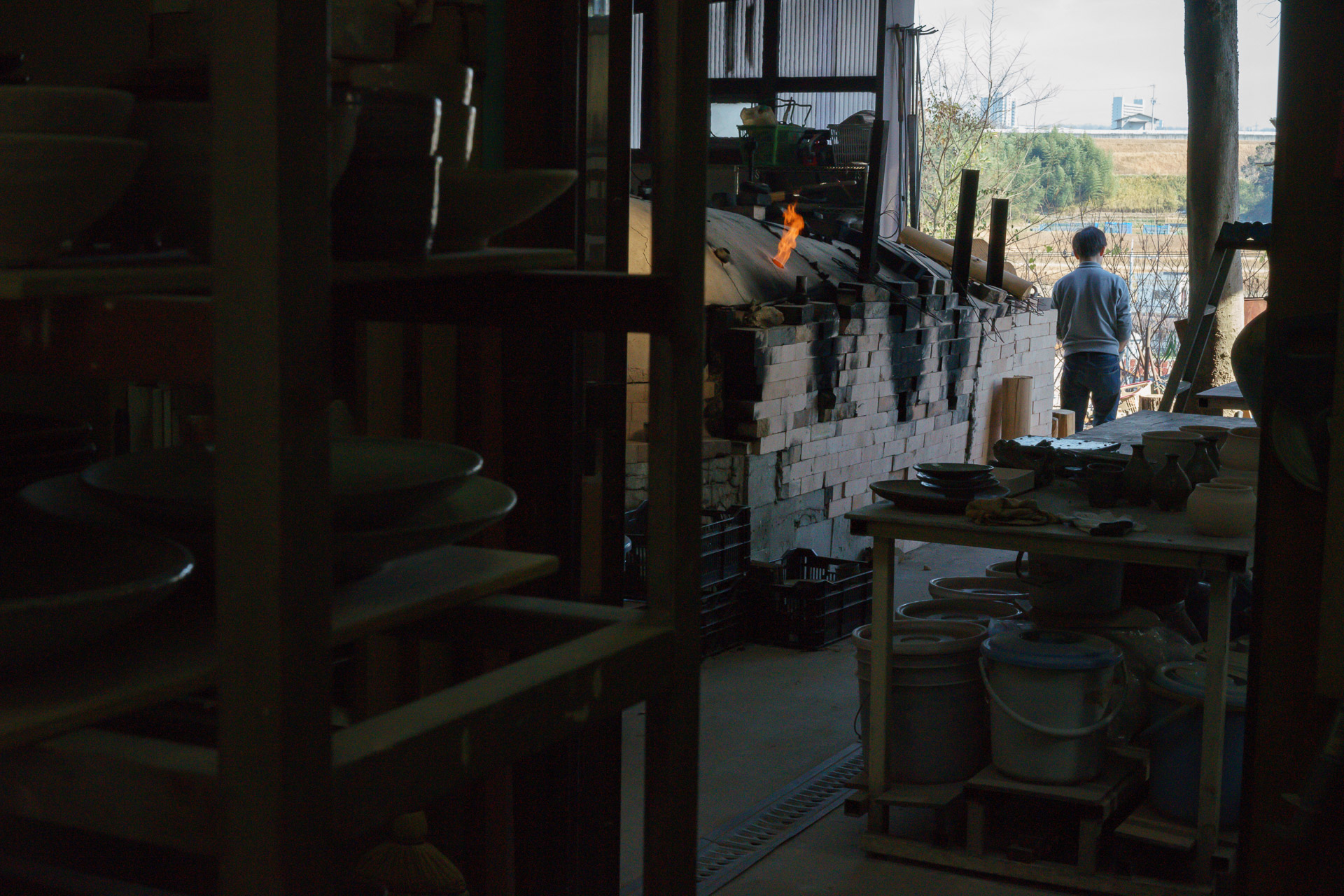 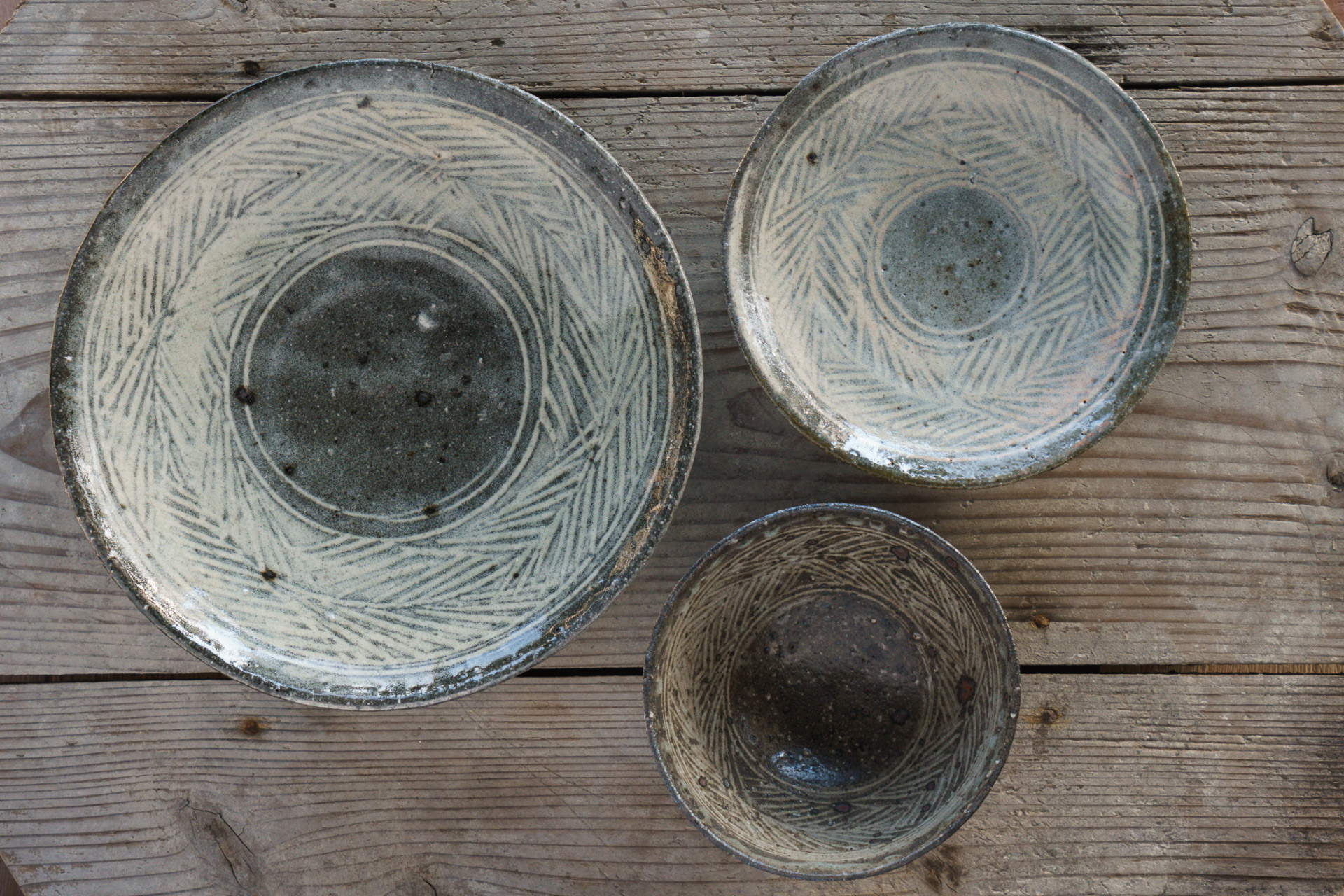 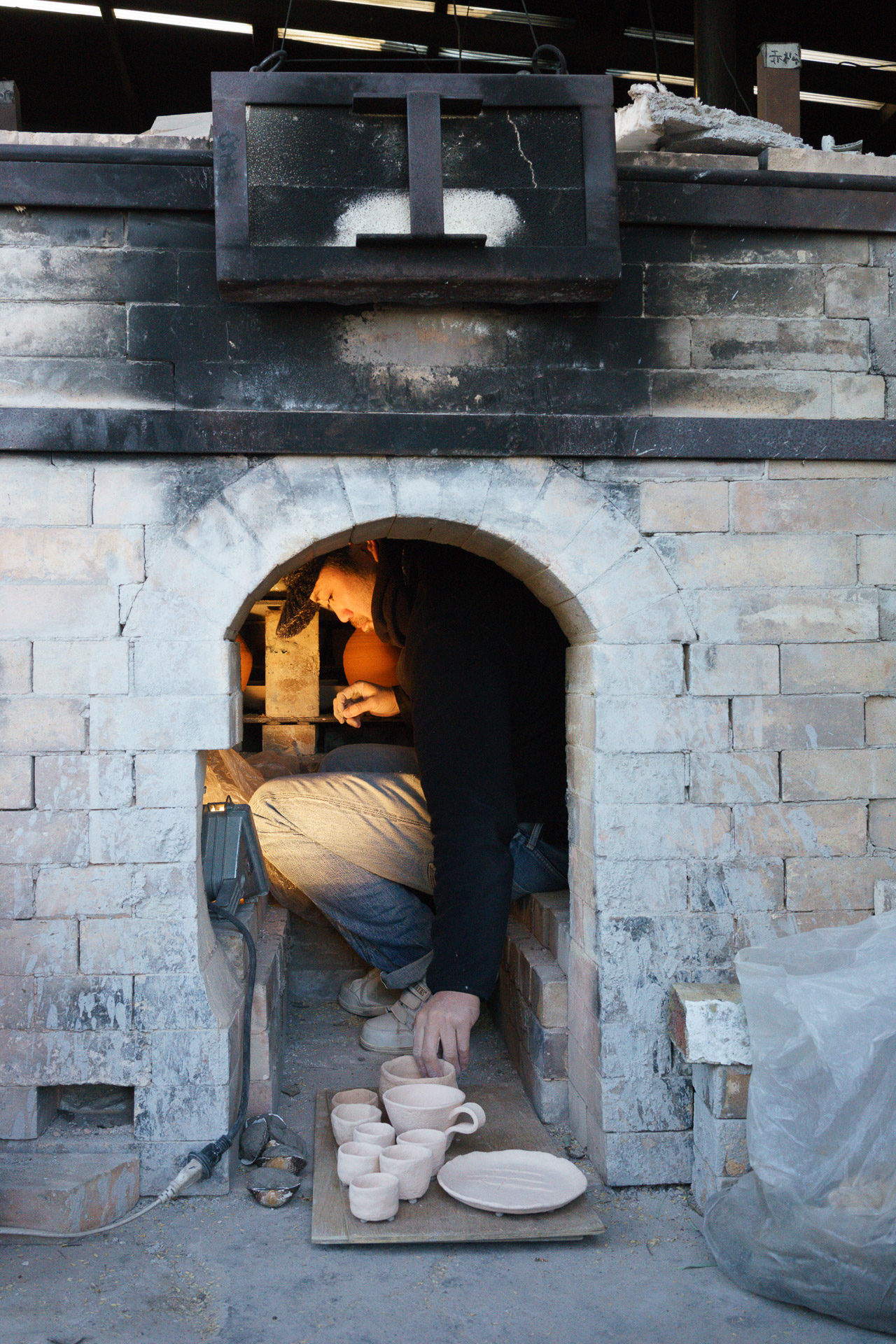 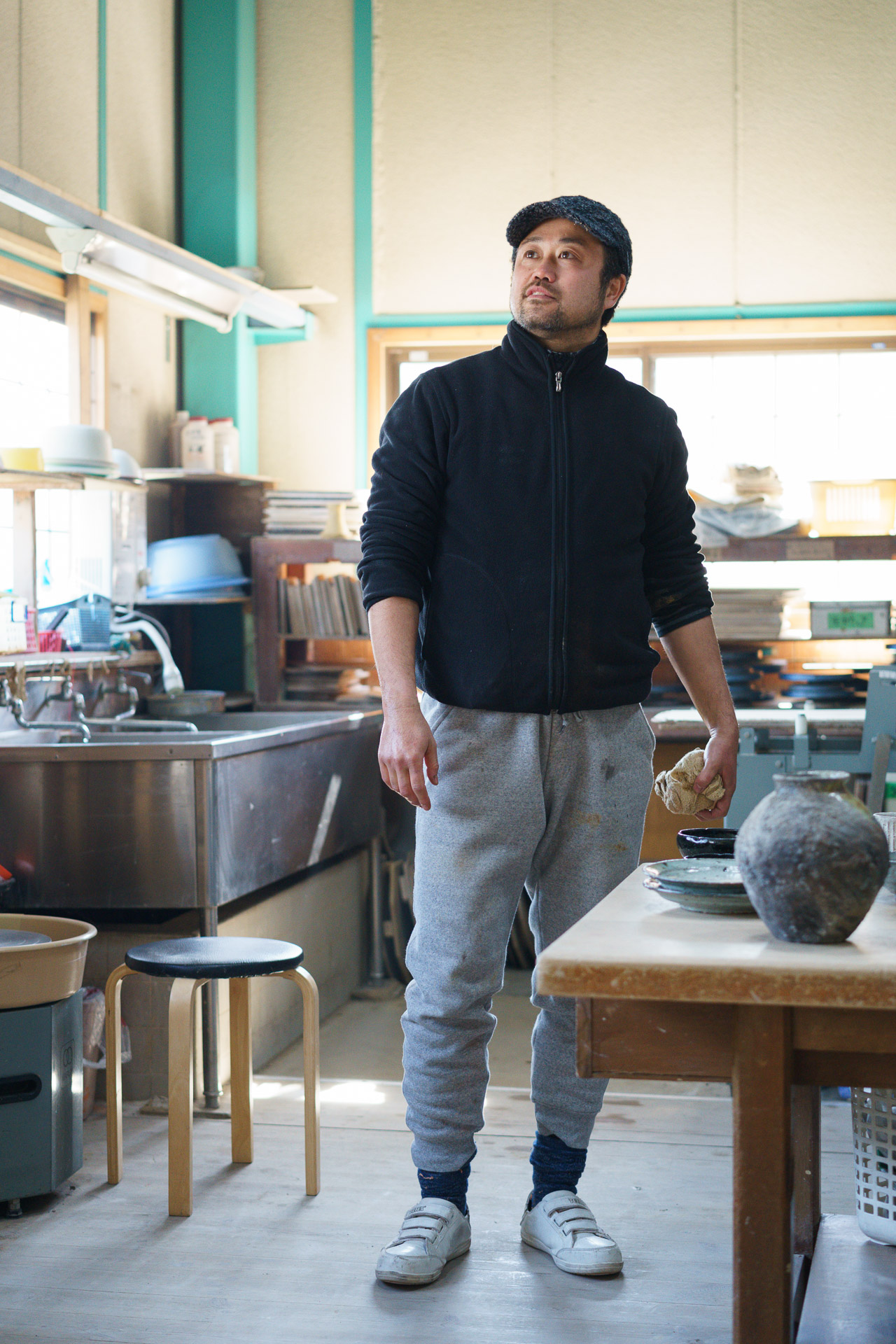 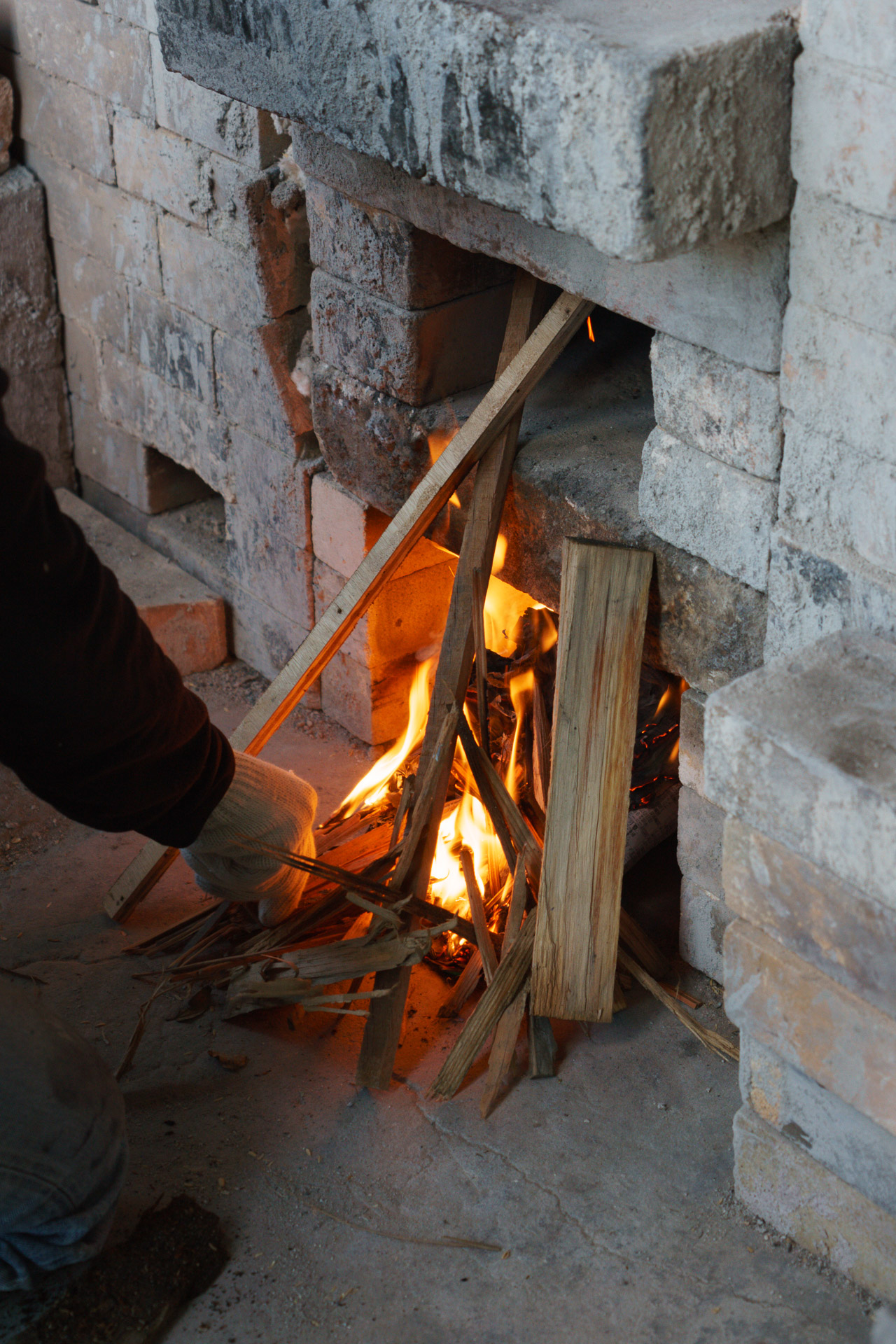 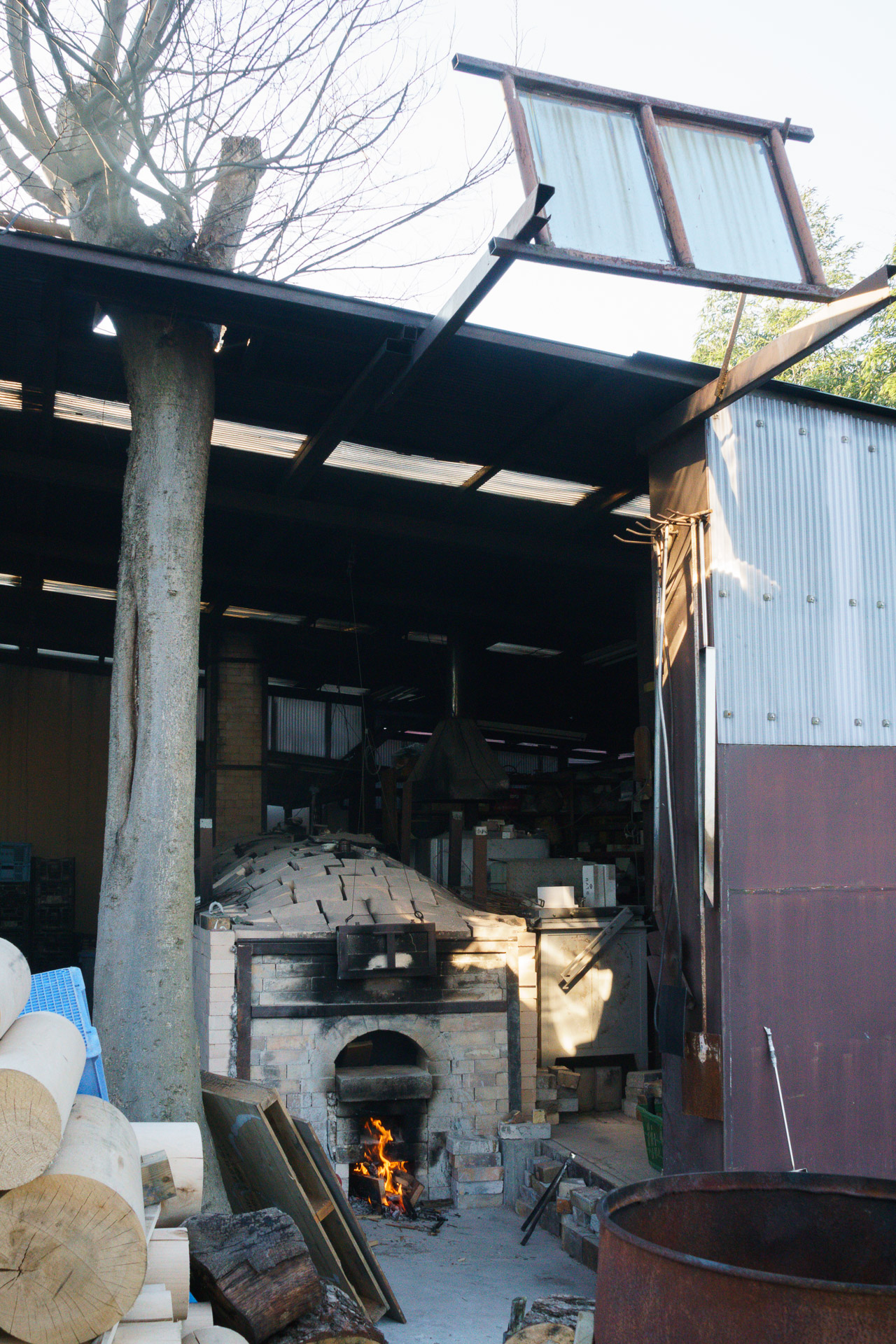 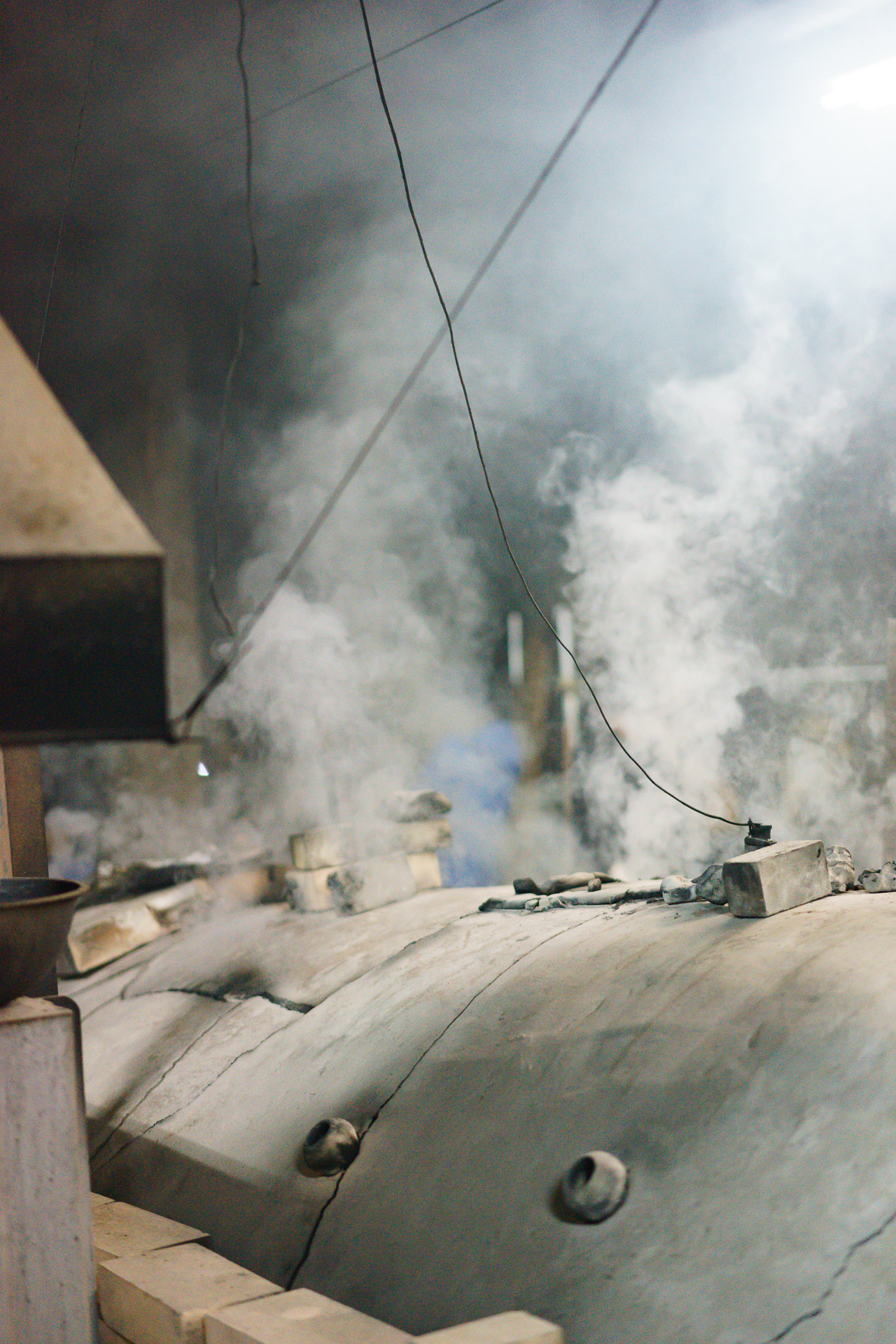 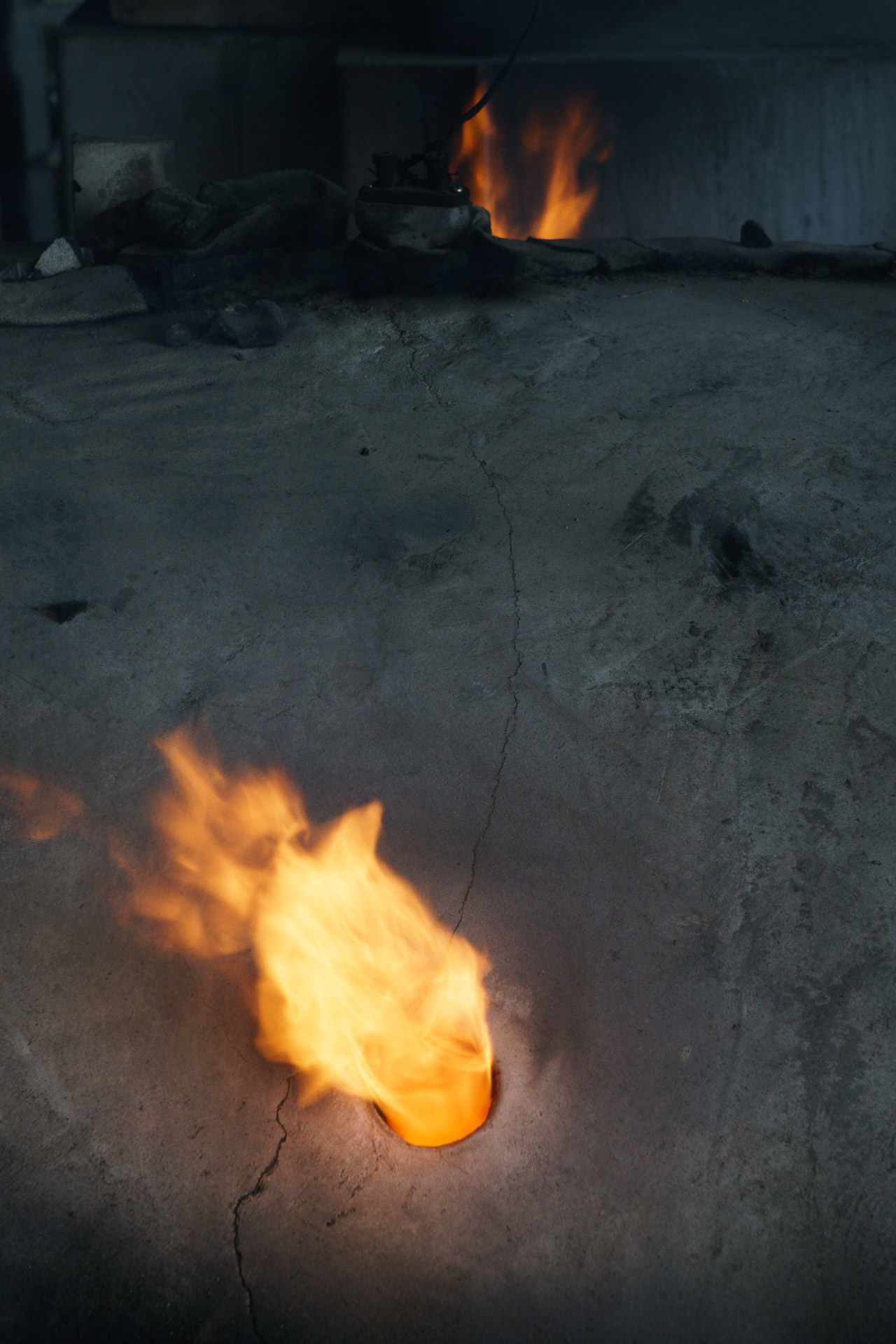 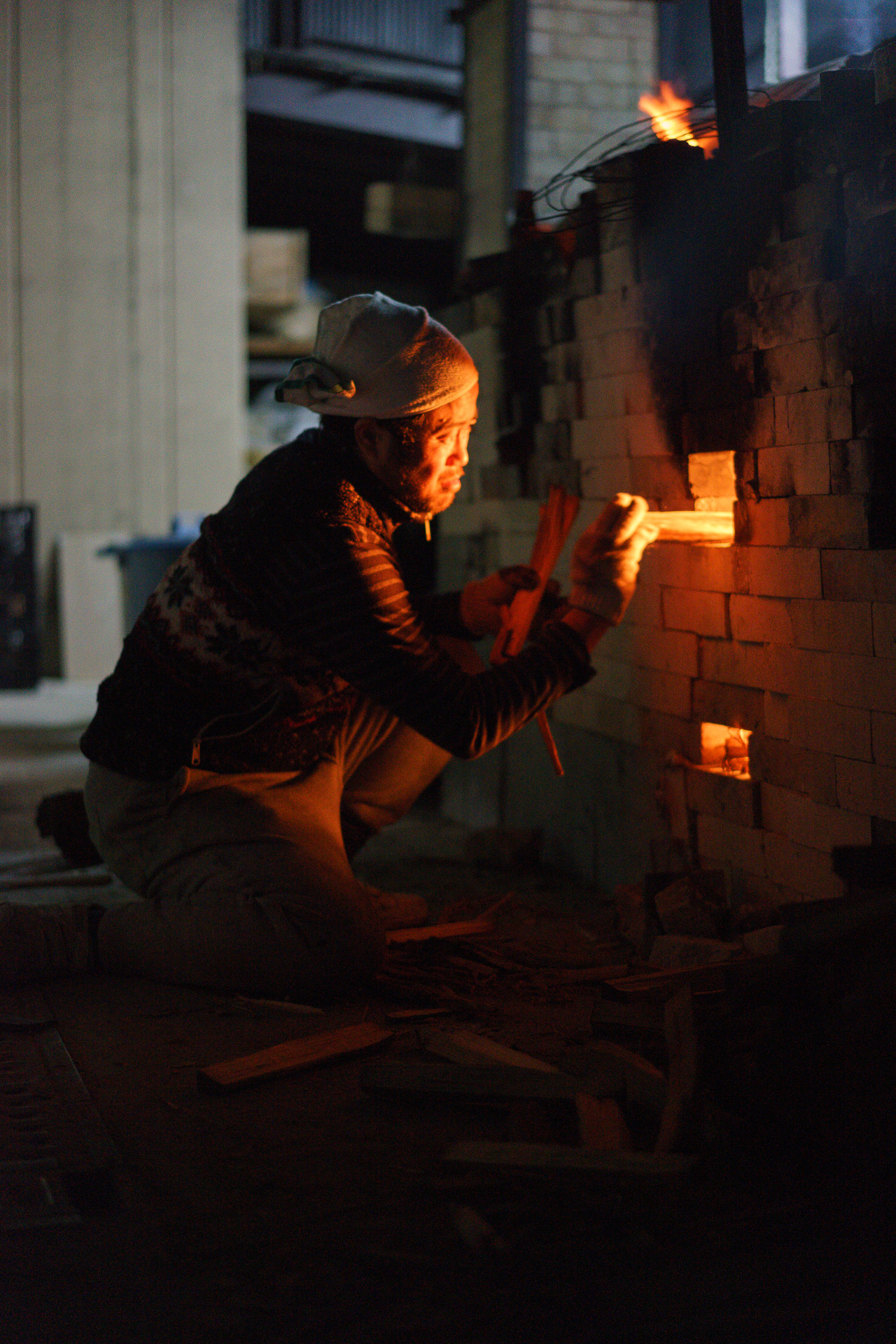 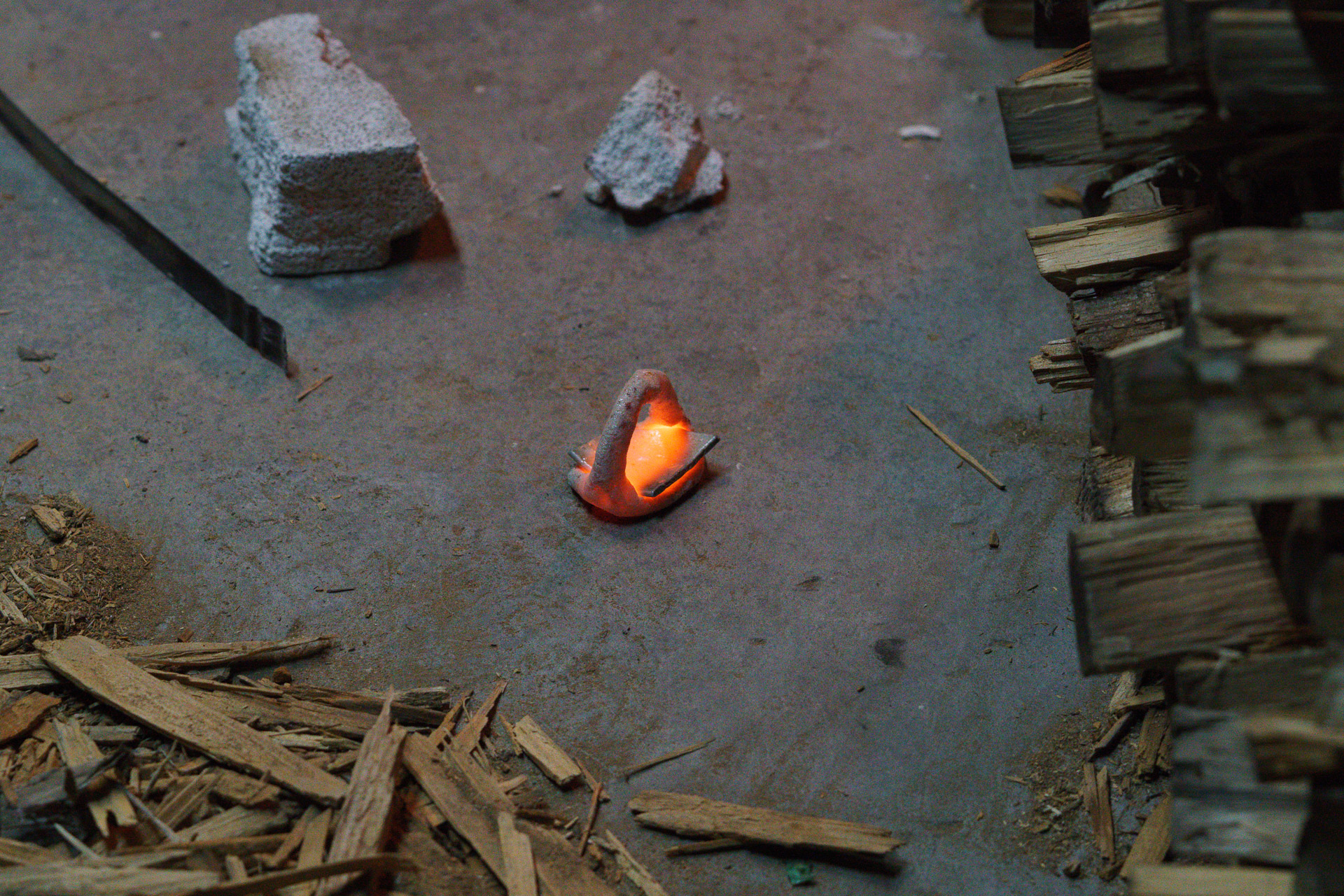 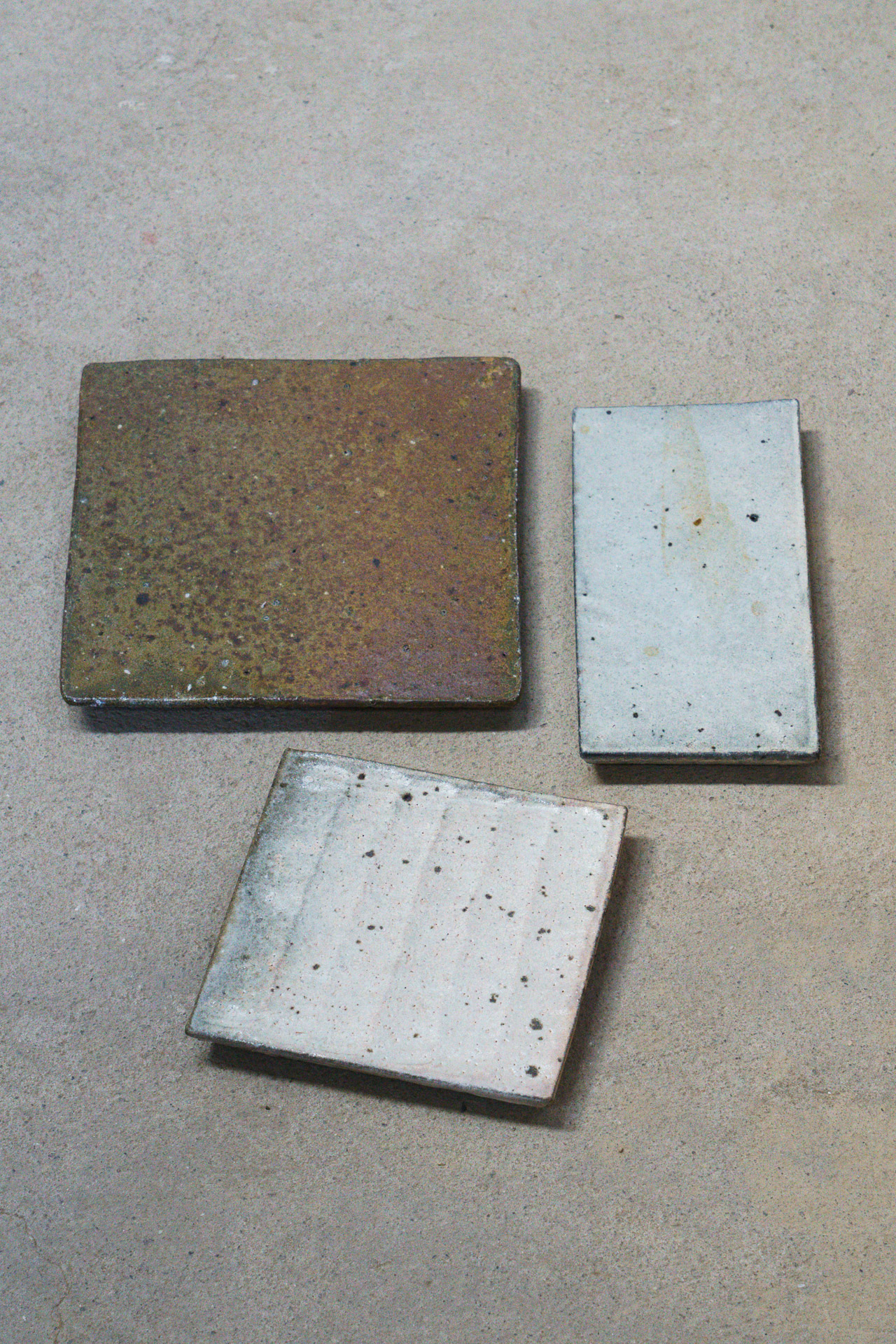 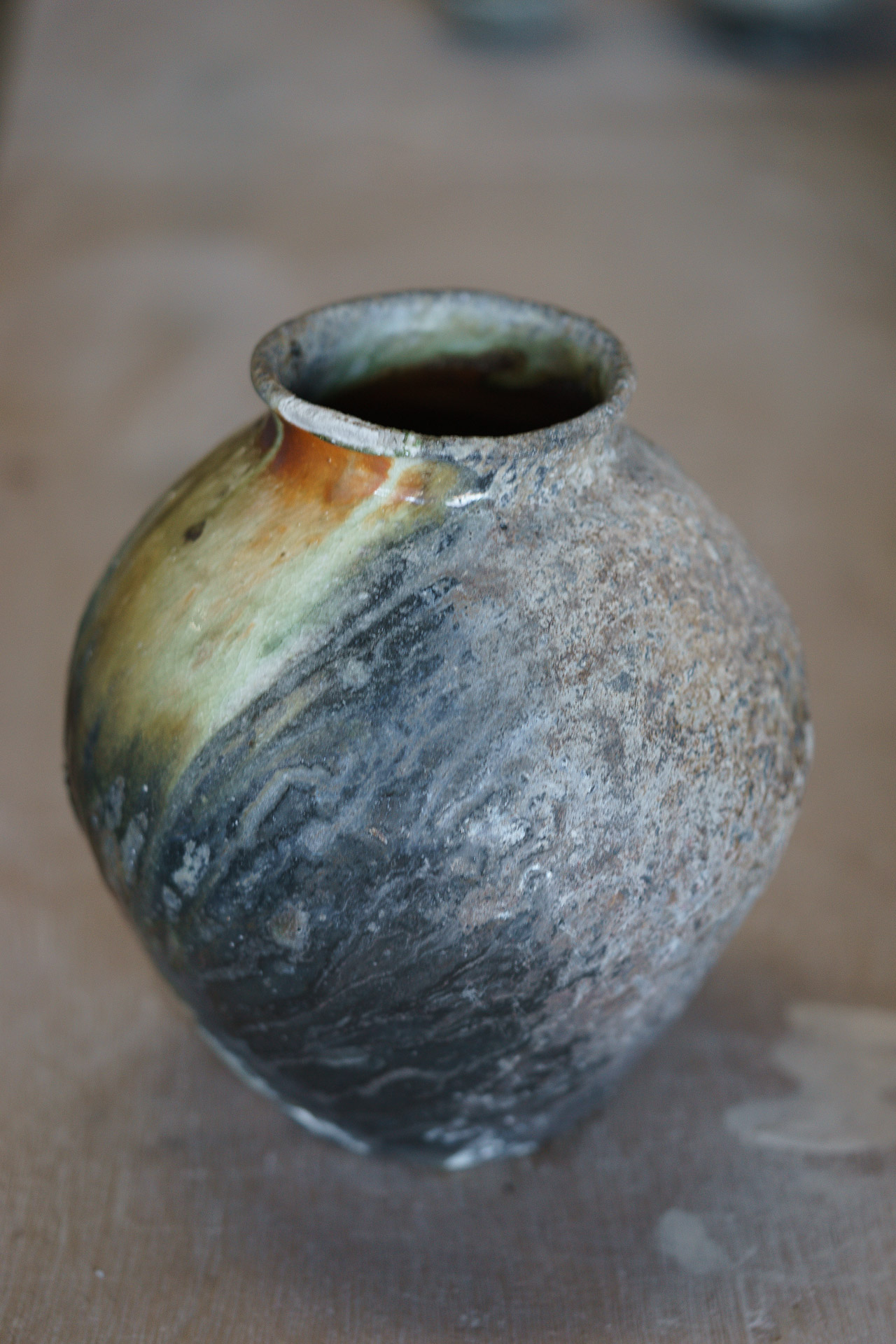 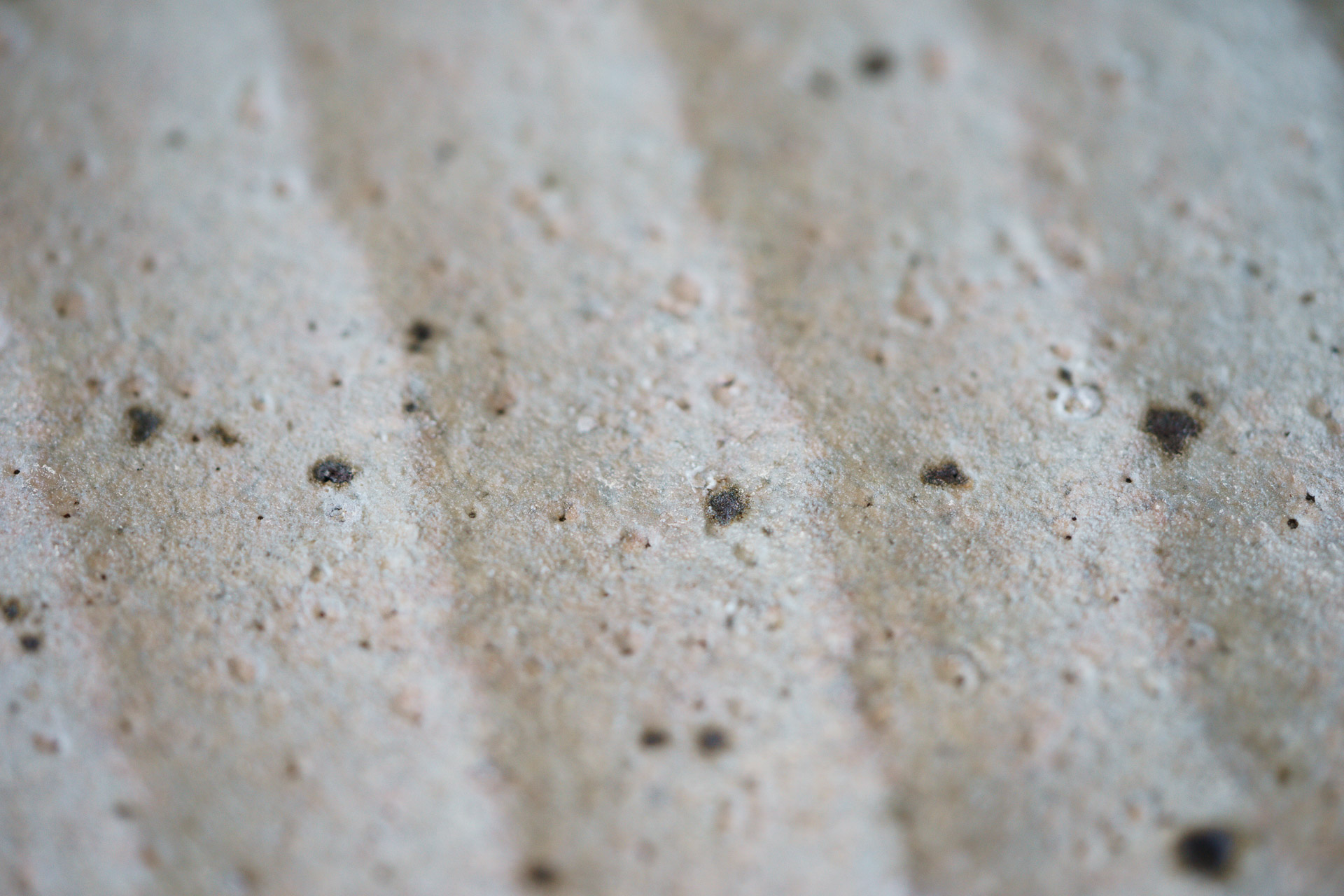 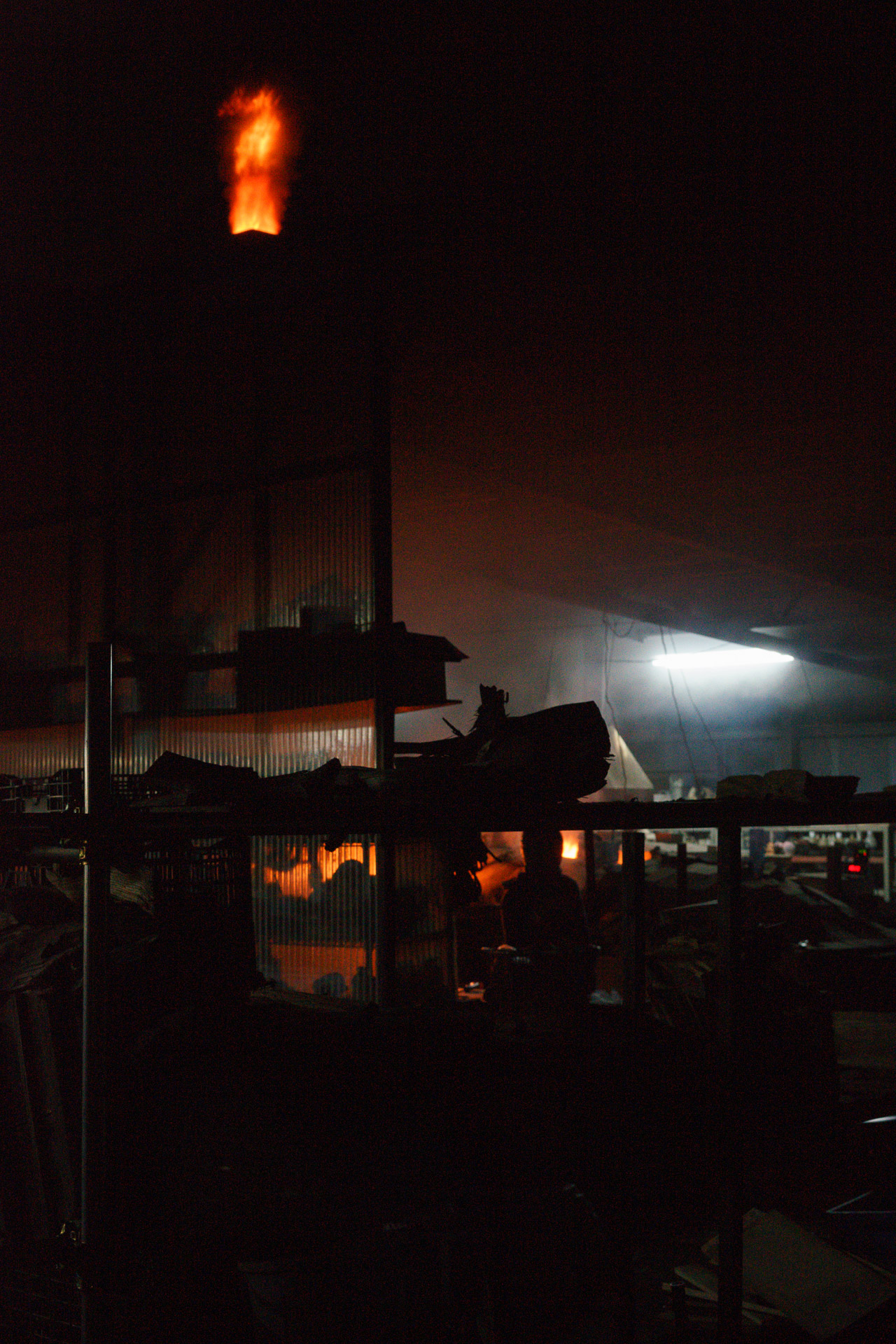 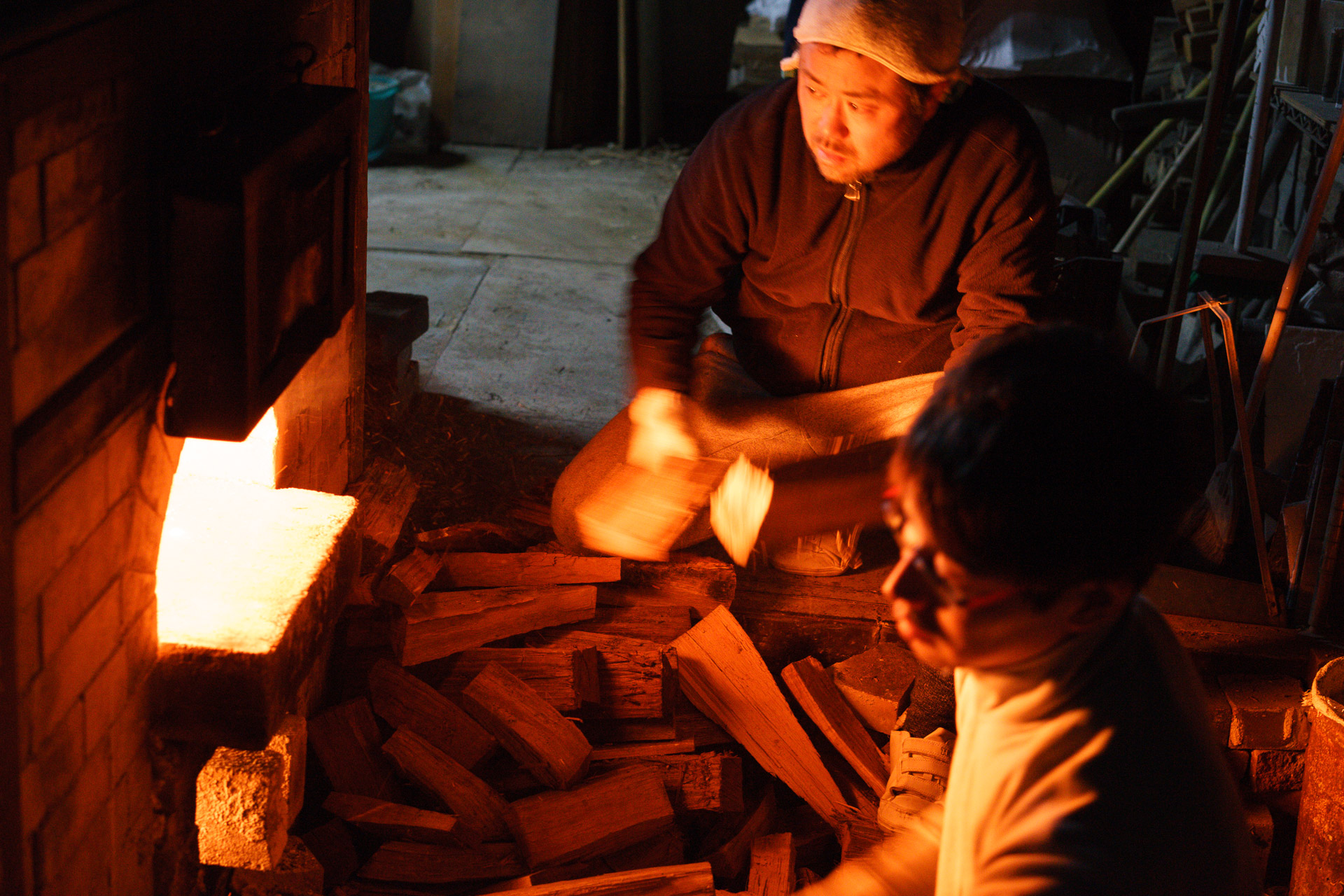 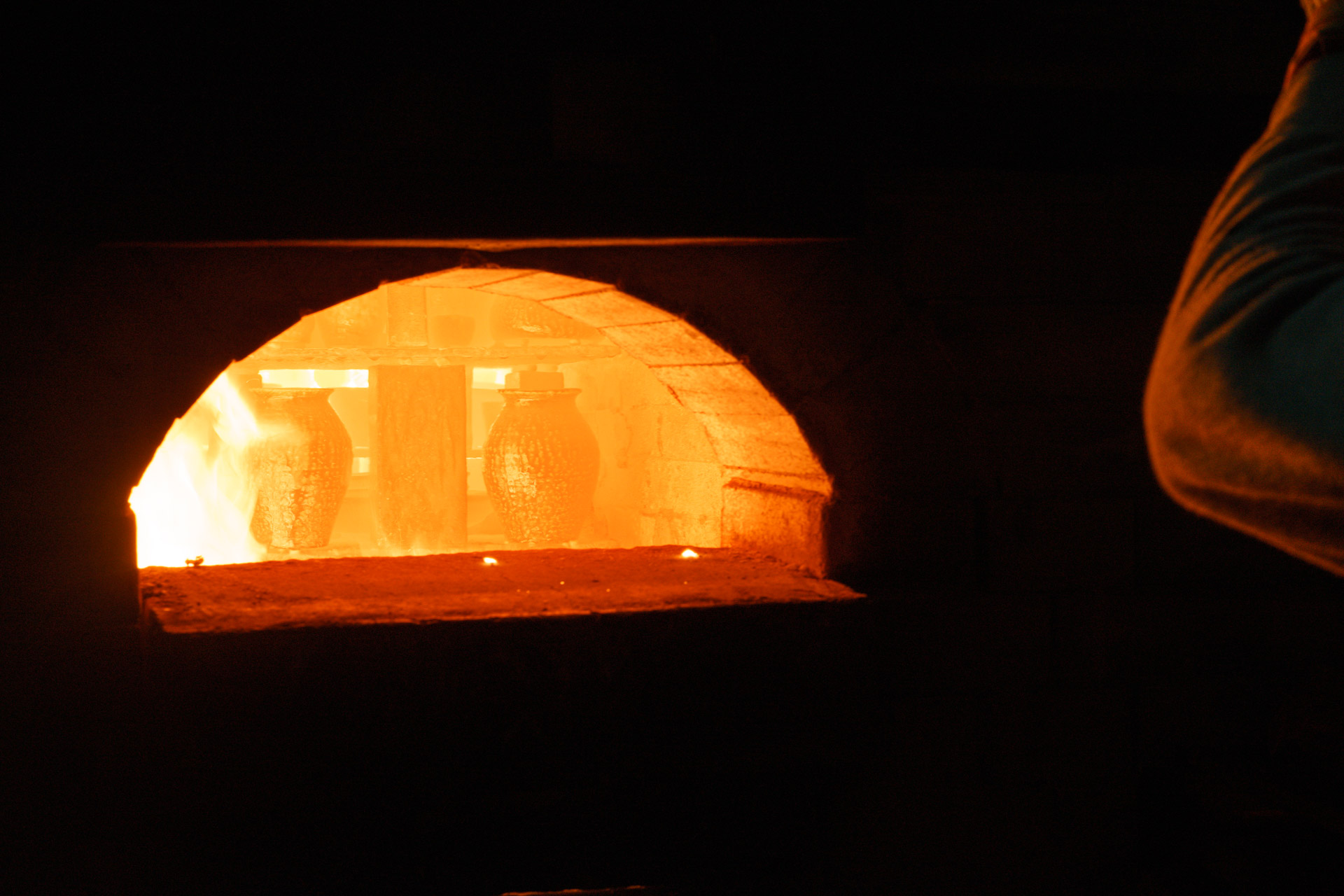 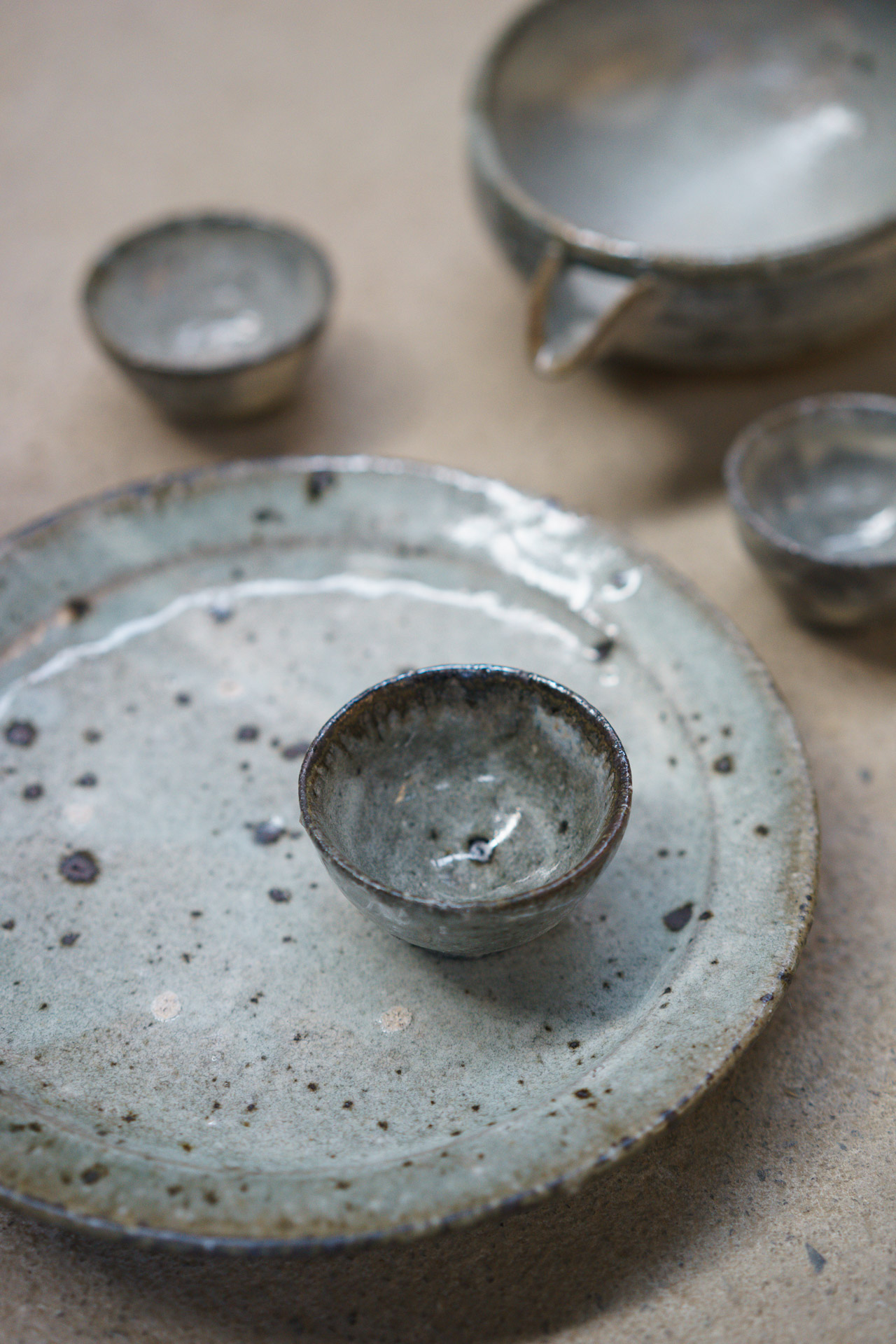 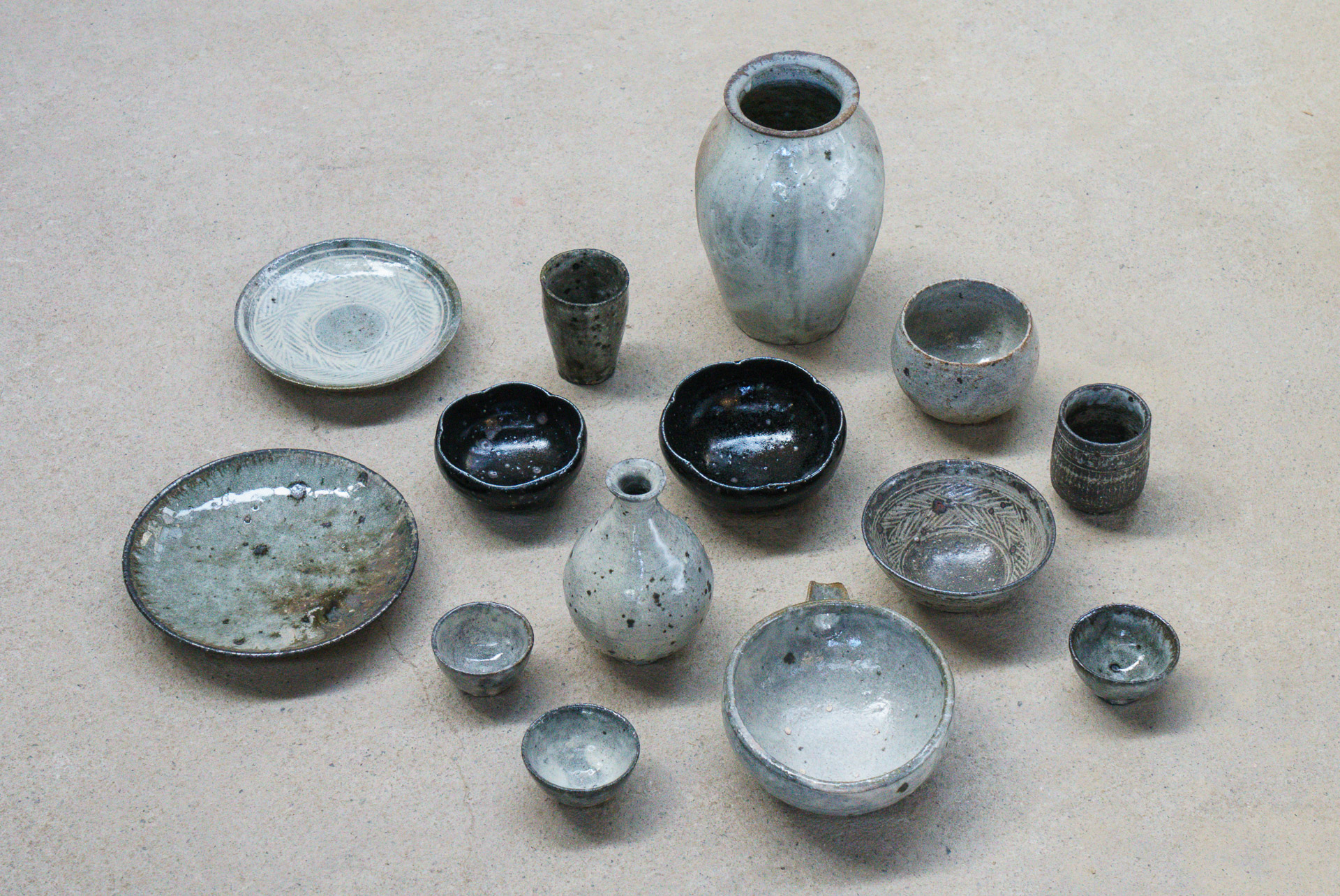 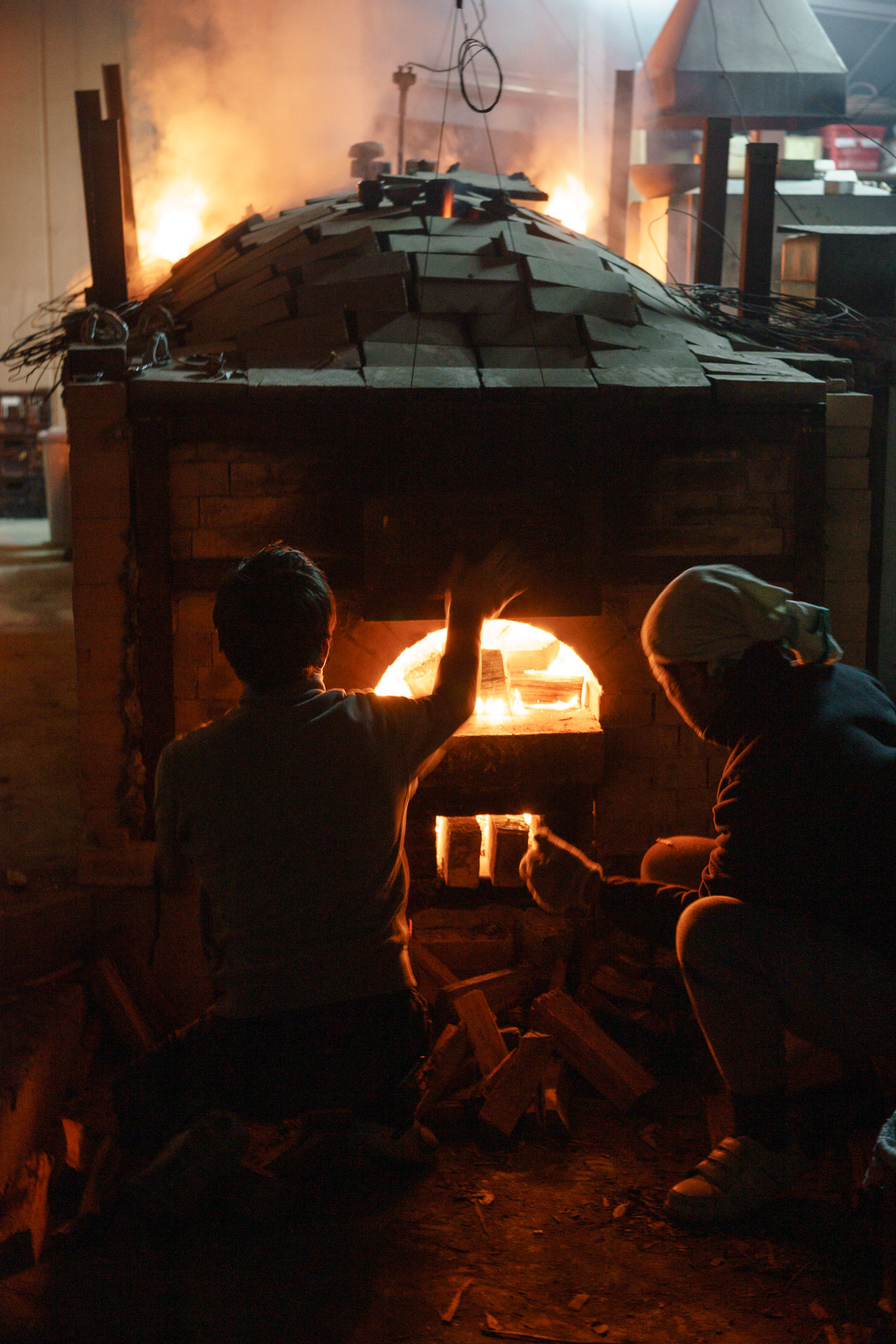 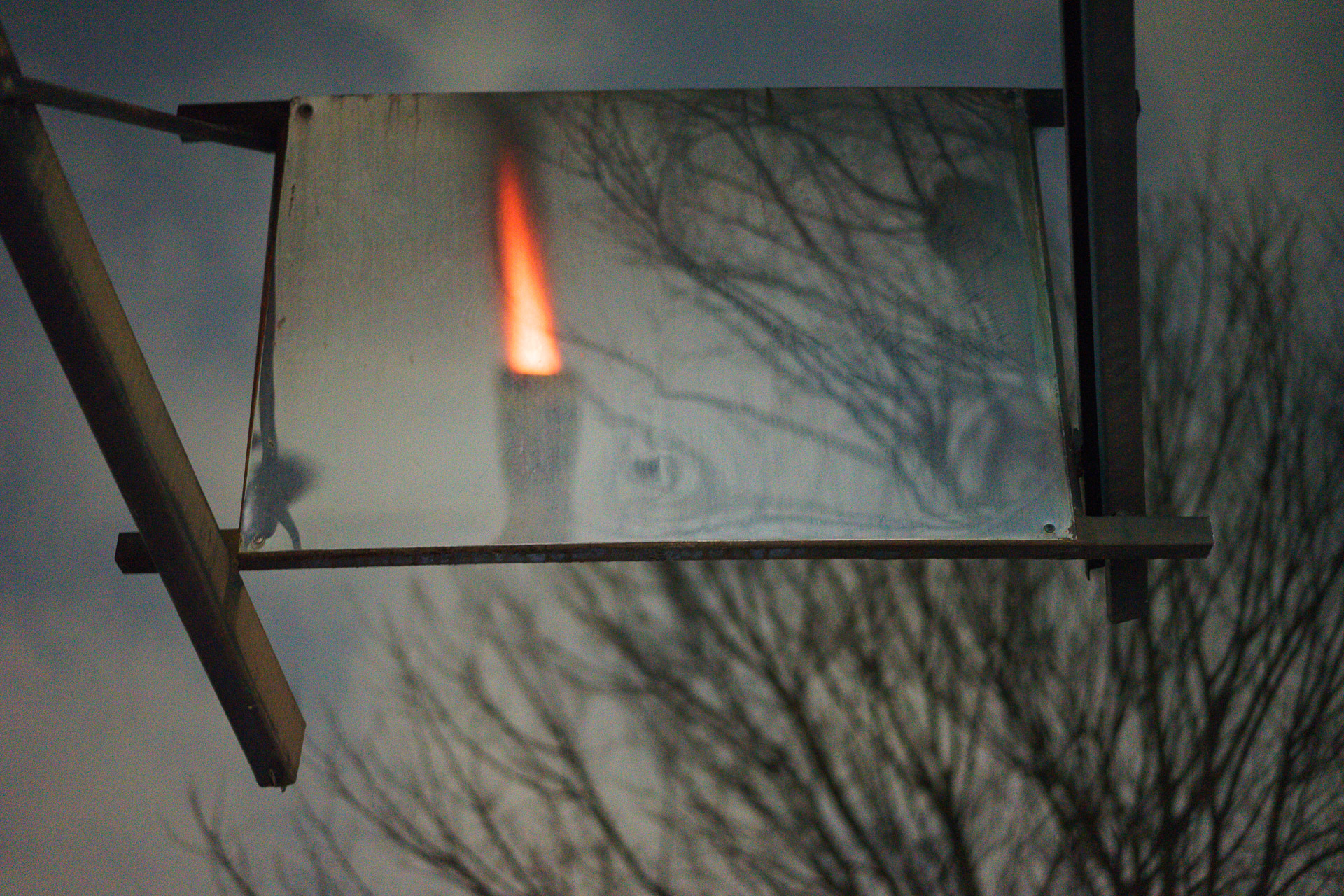 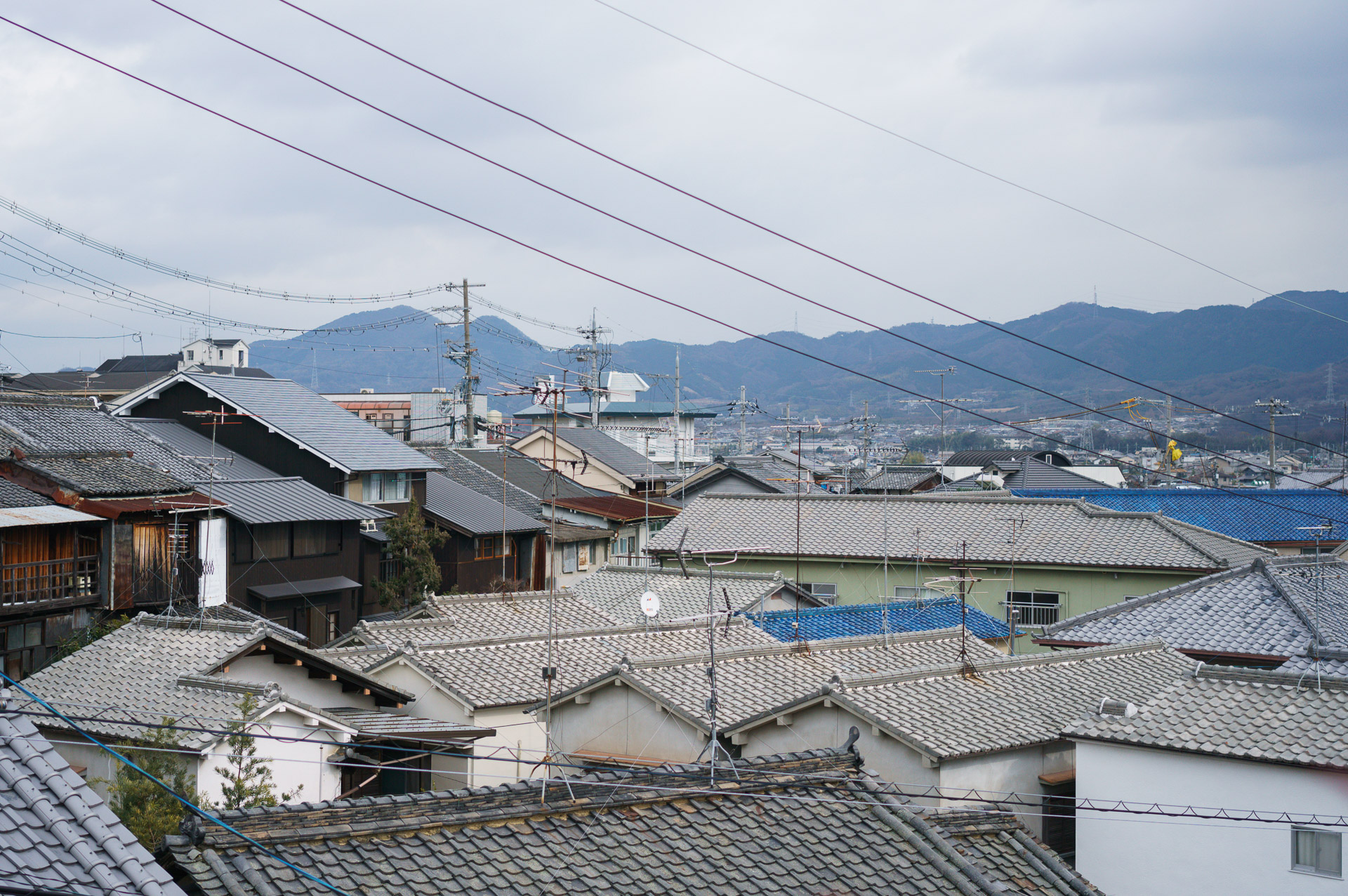 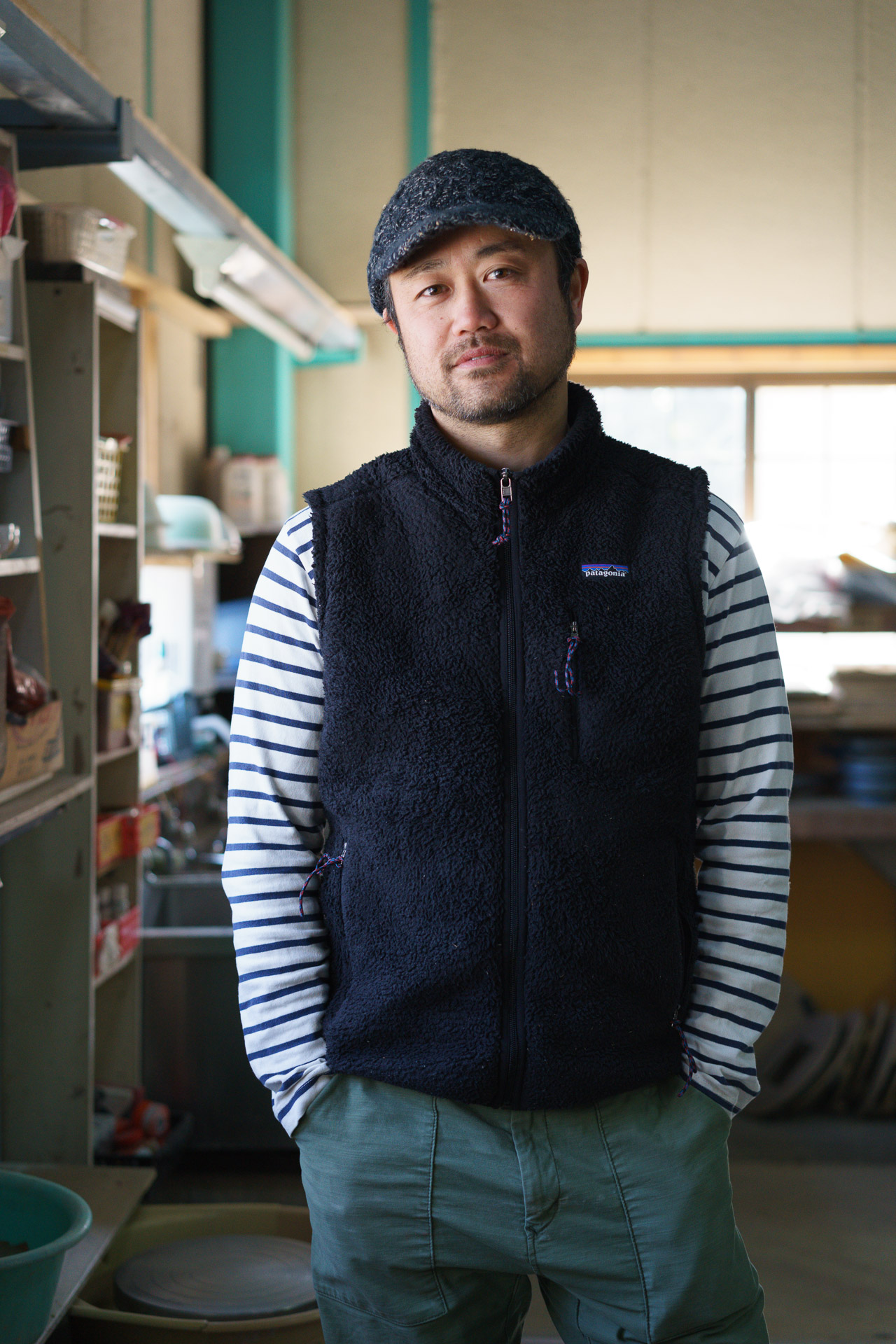