He learned the basics of woodworking at a vocational school in Saitama, where he encountered yosegi zaiku marquetry for the first time. Fascinated by its versatility, he decided to study the traditional craftwork in its region of origin, Odawara-Hakone. He found employment with Kiro, a well-known local yosegi zaiku producer, and moved with his family to Odawara in 2003. After eight years as a salaried craftsman he wanted to become independent, and founded his own studio, OTA MOKKO, in the same city. For several years his wife, Umi Ota, has performed many work steps, and is his creative partner at the same time. In 2015 they took the opportunity to open a larger workshop and craft store in a former factory. 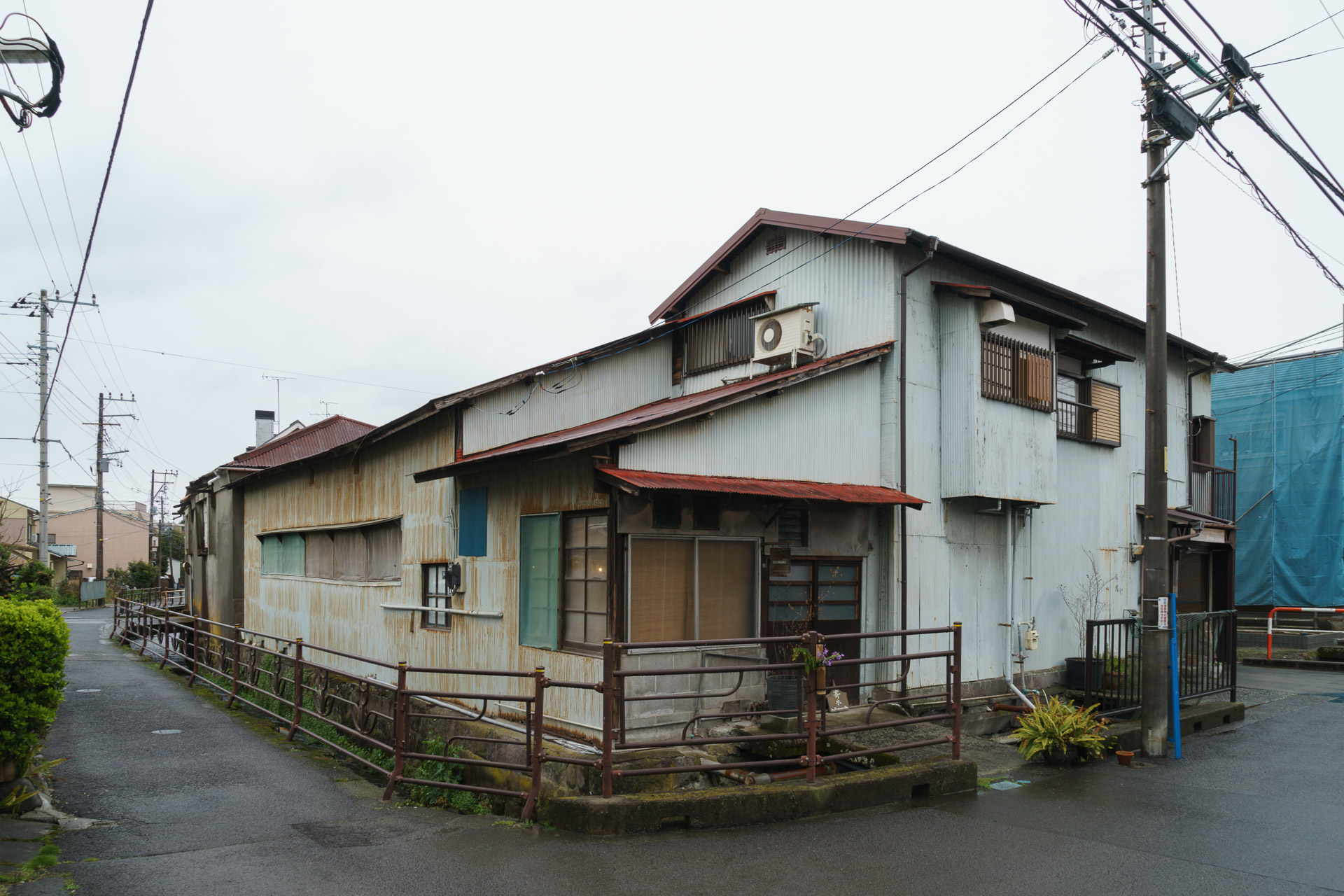 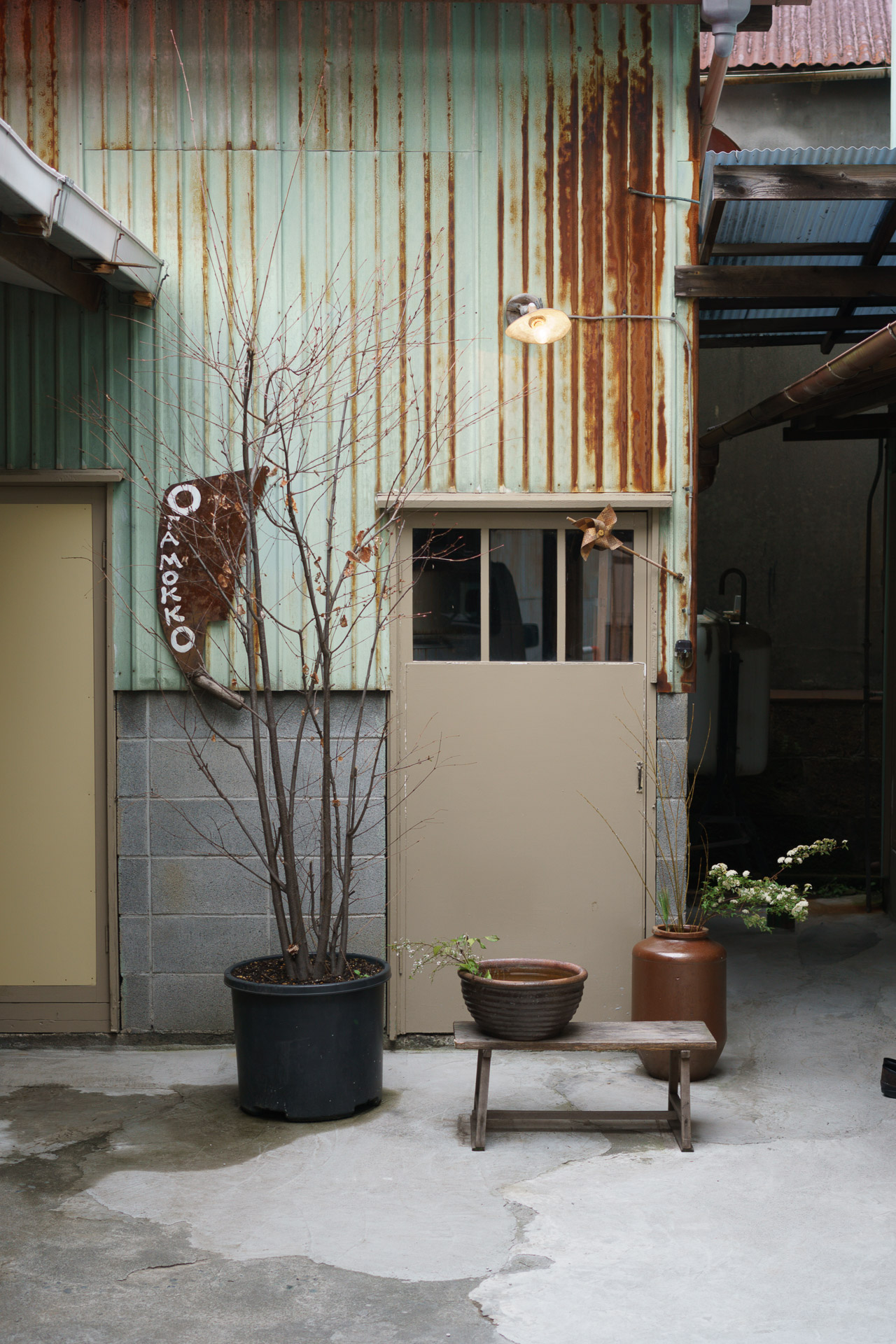 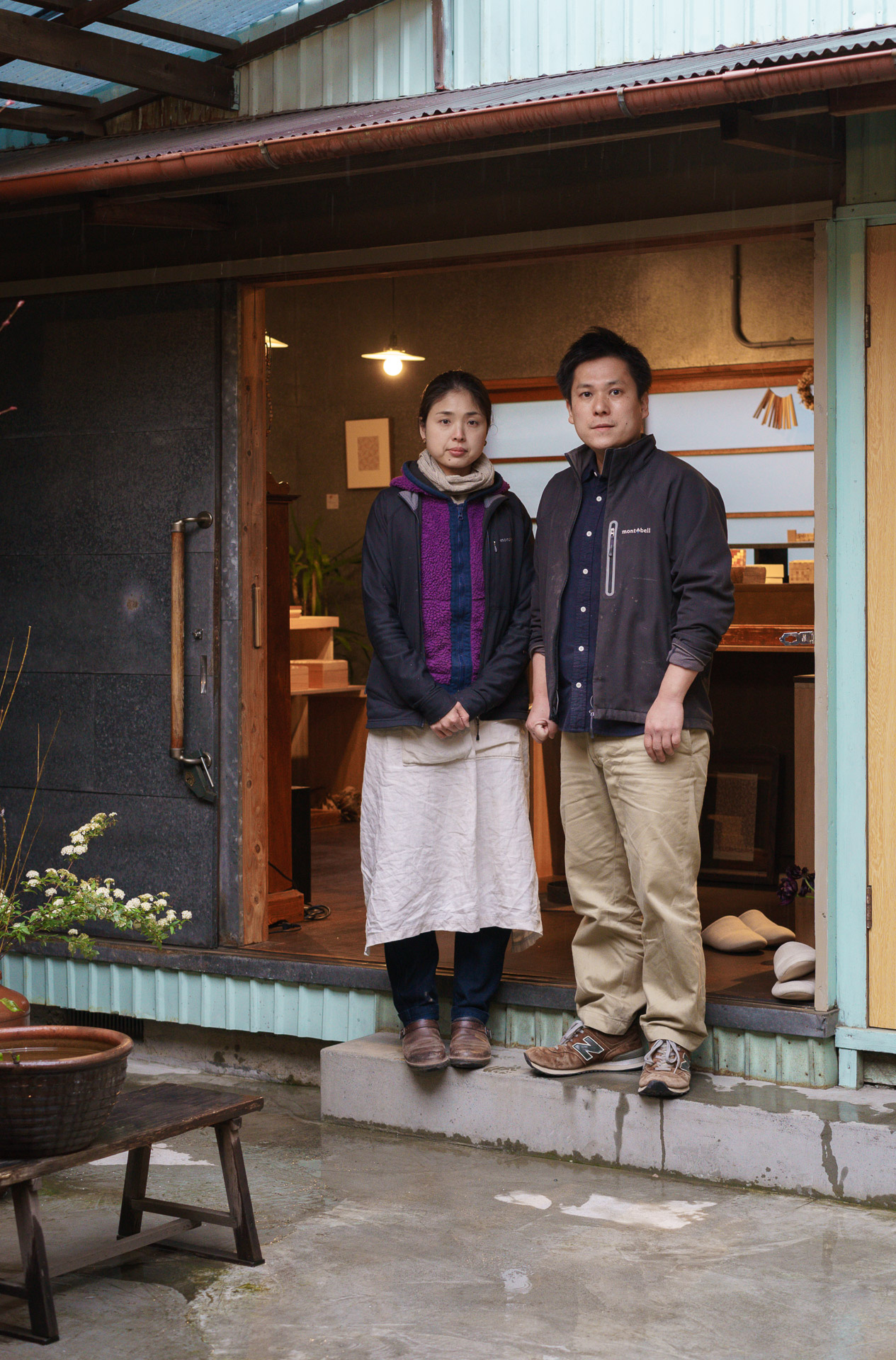 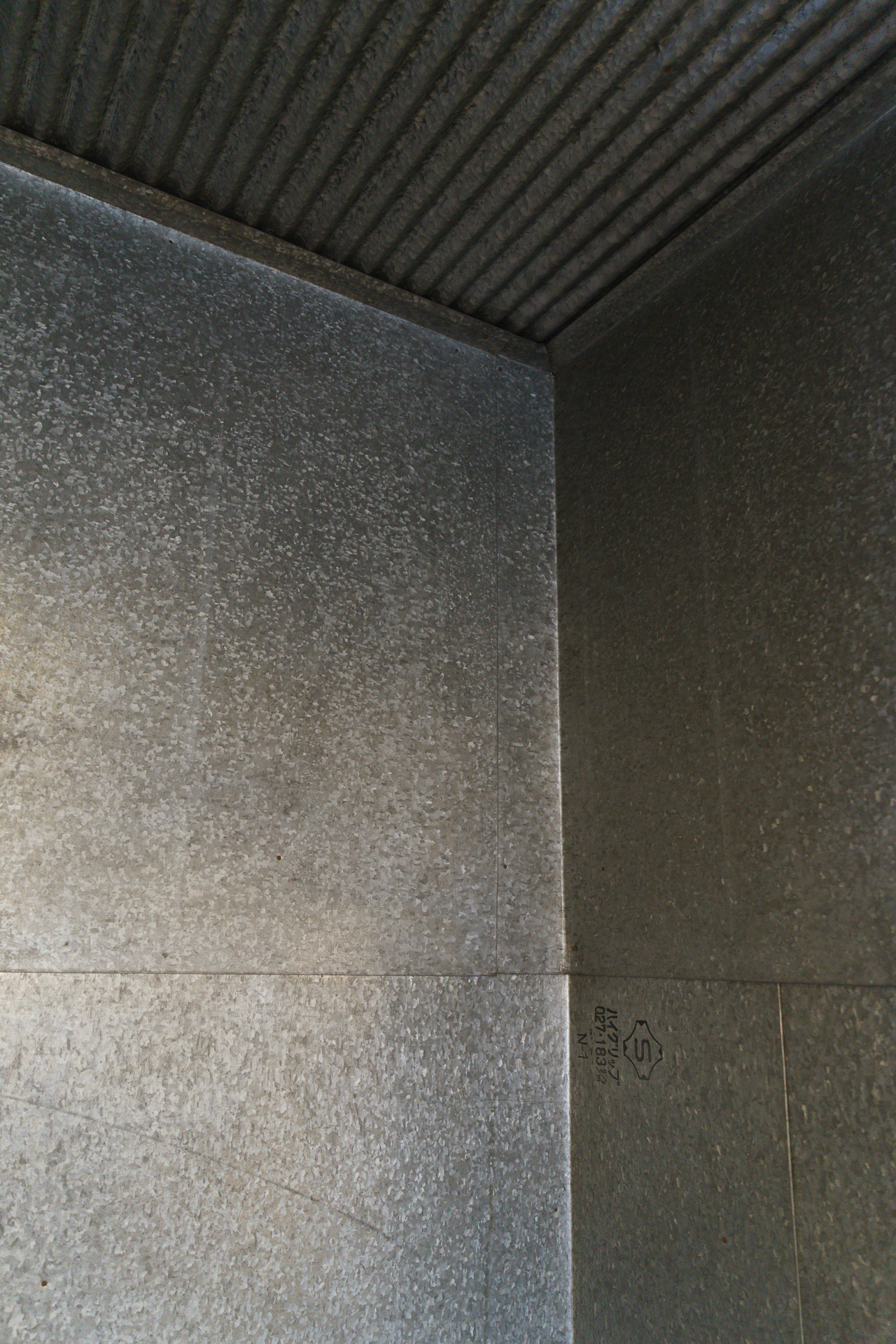 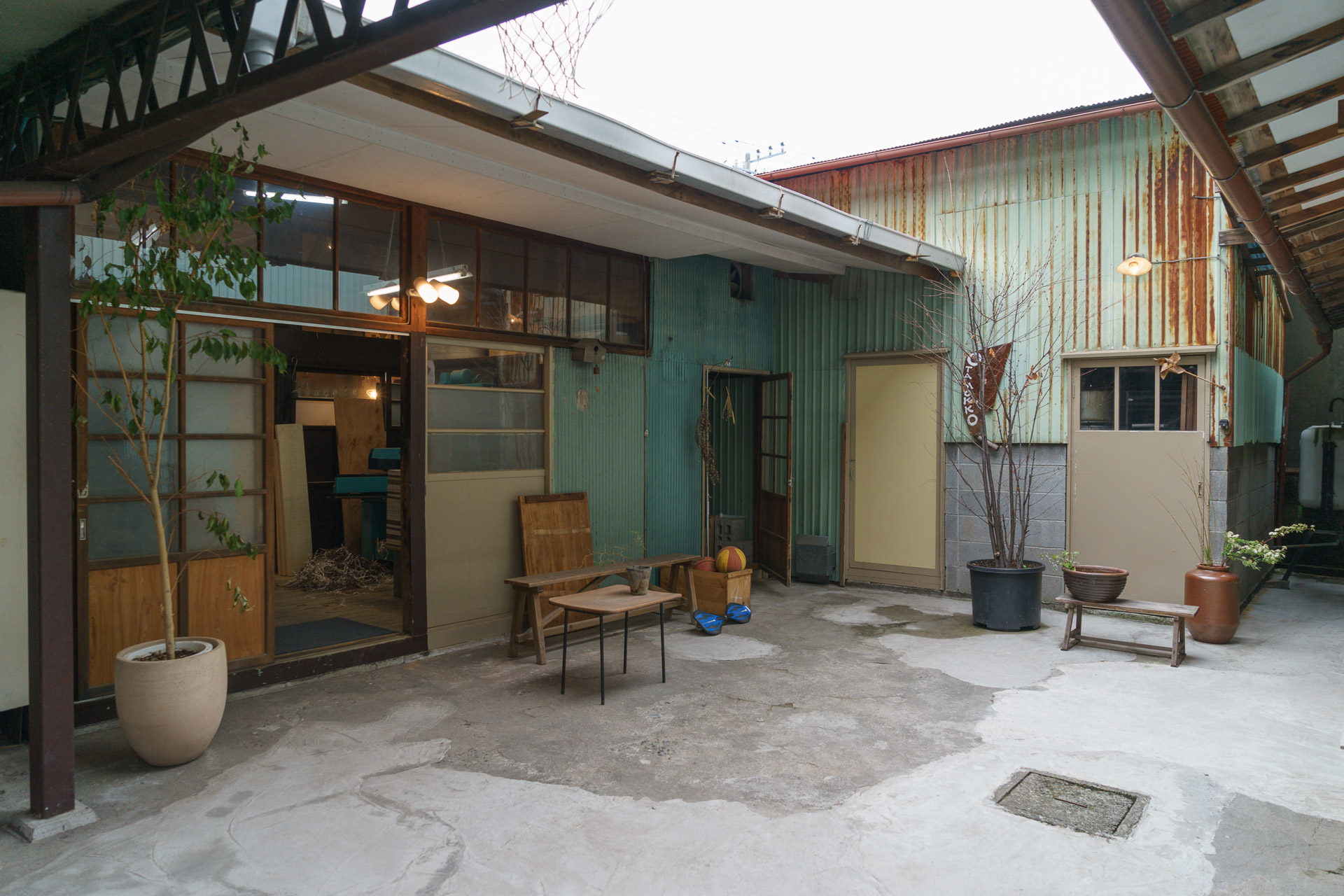 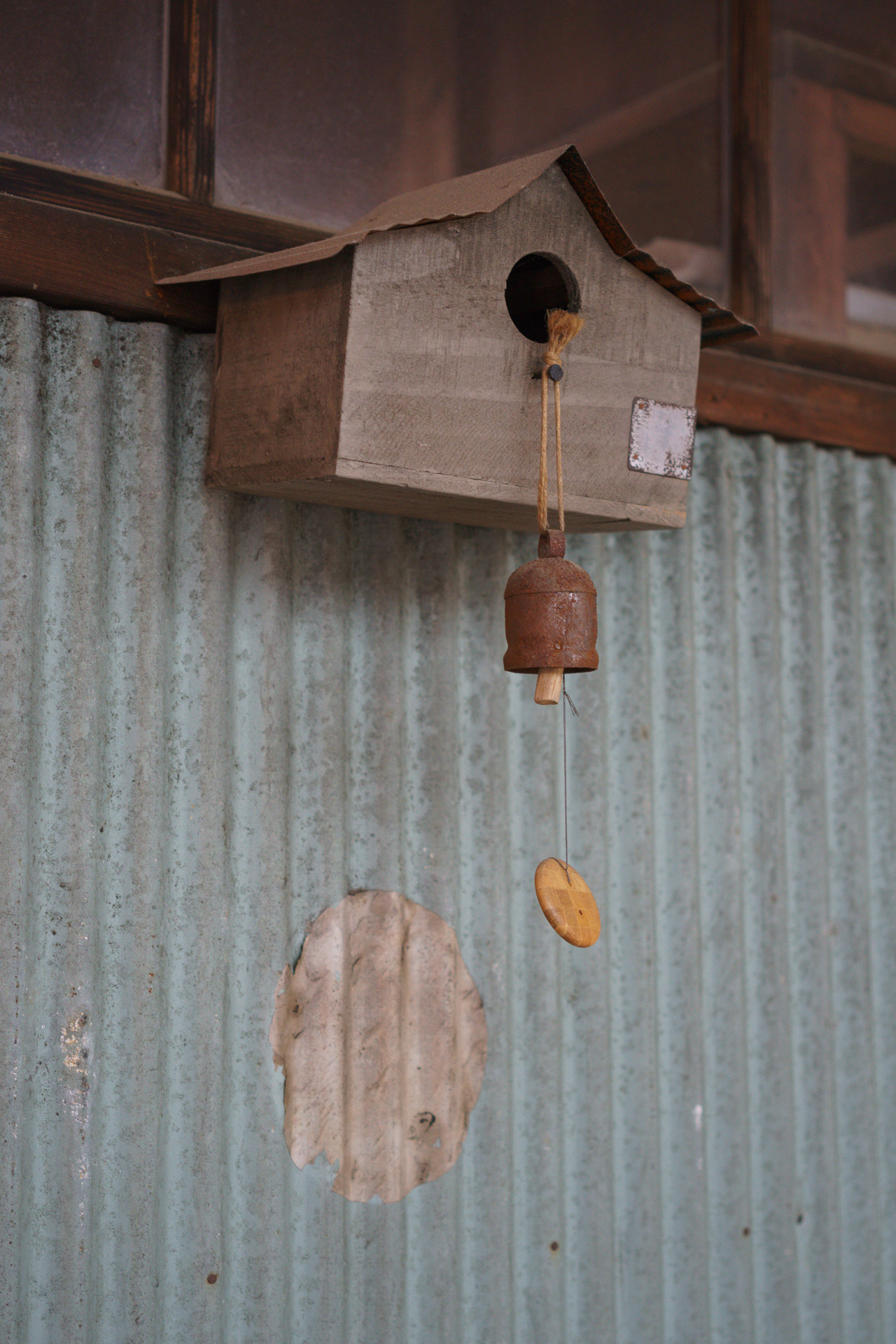 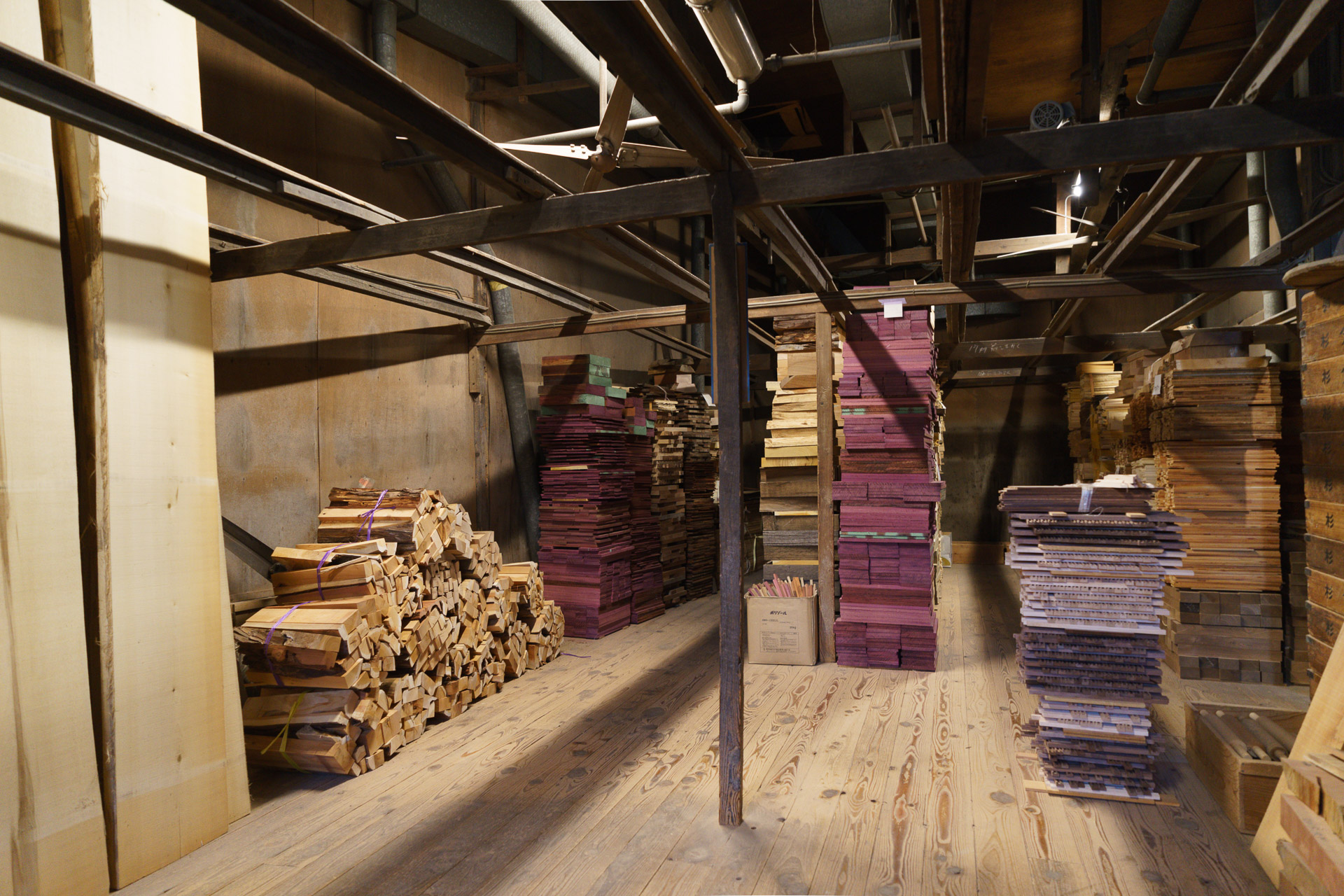 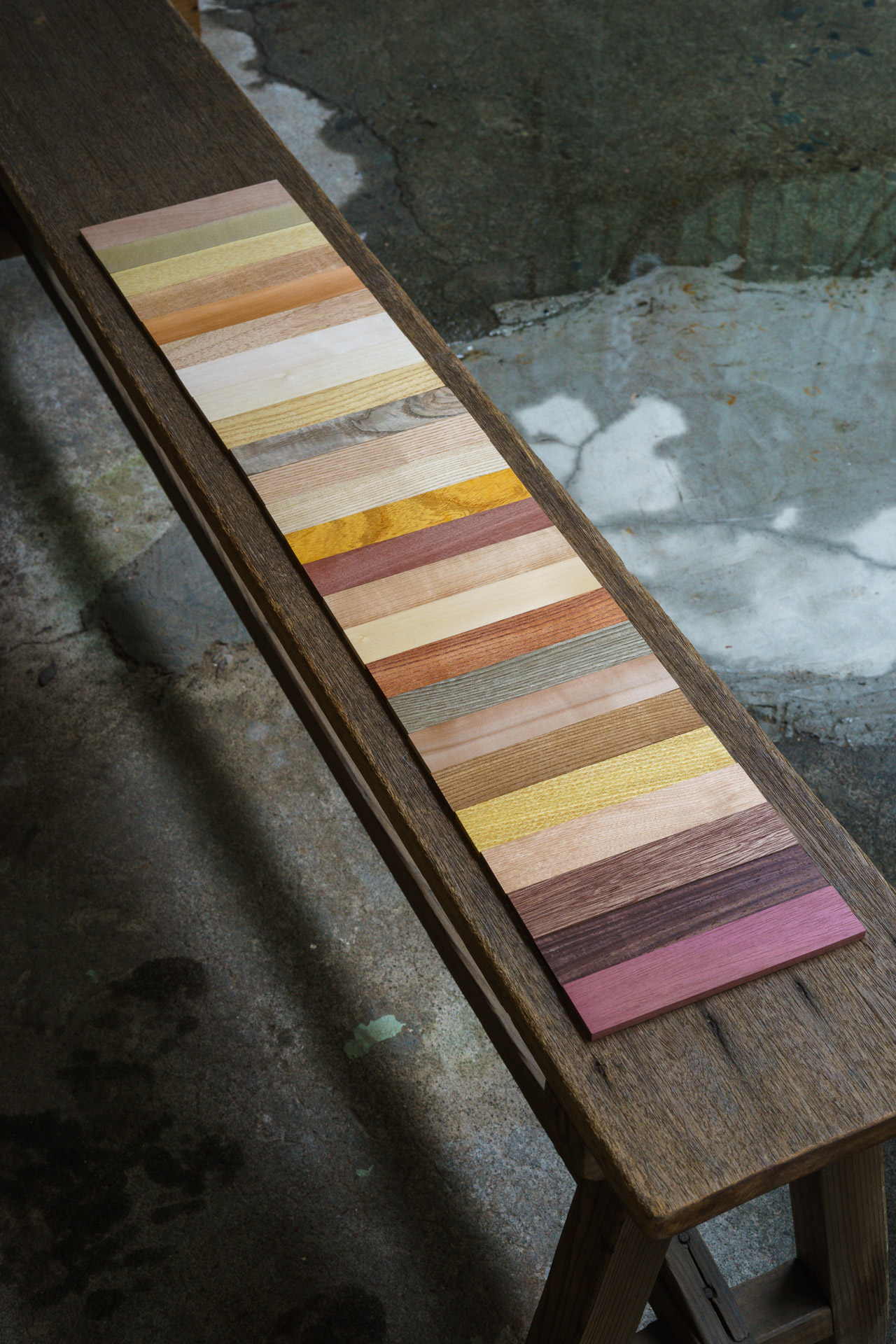 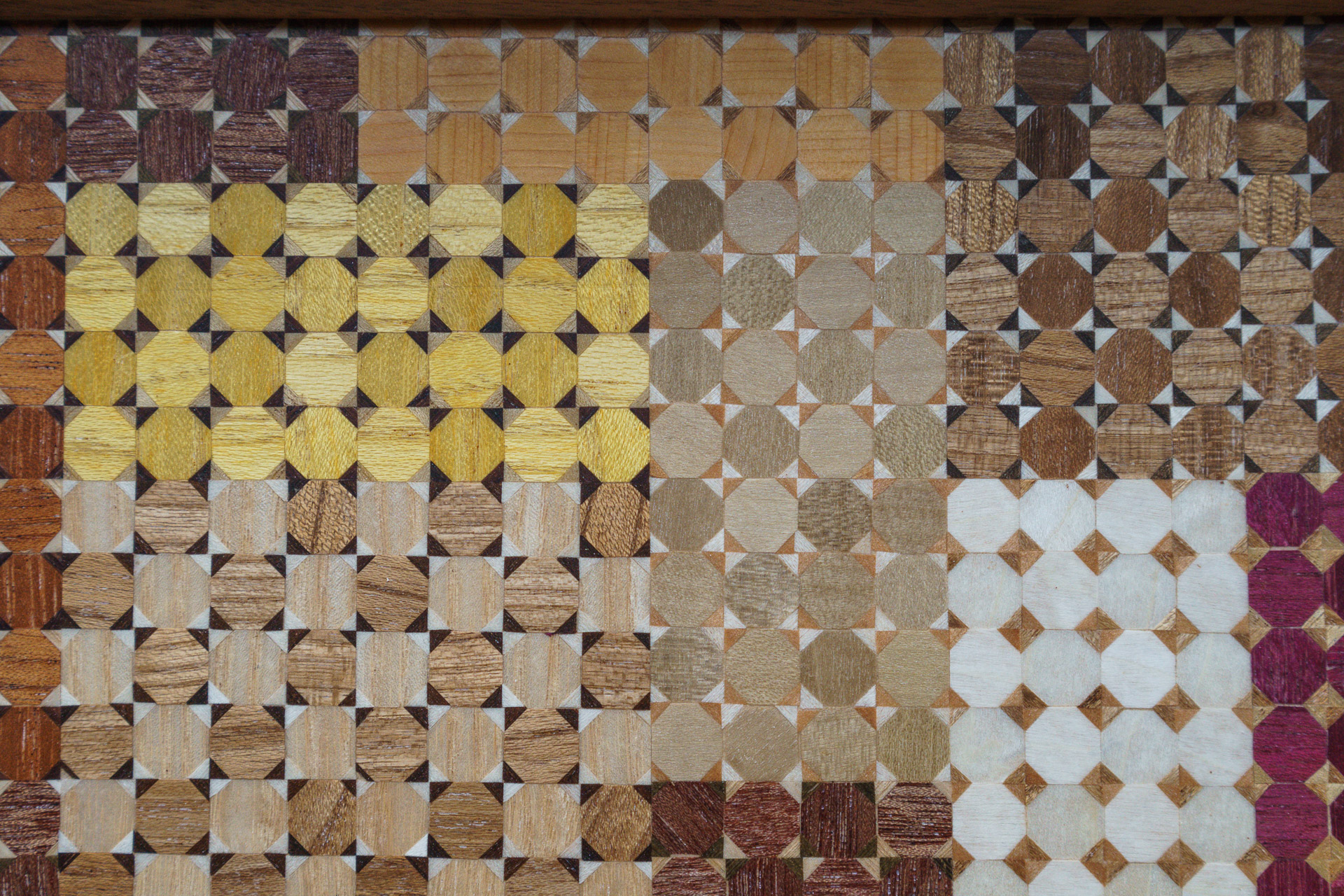 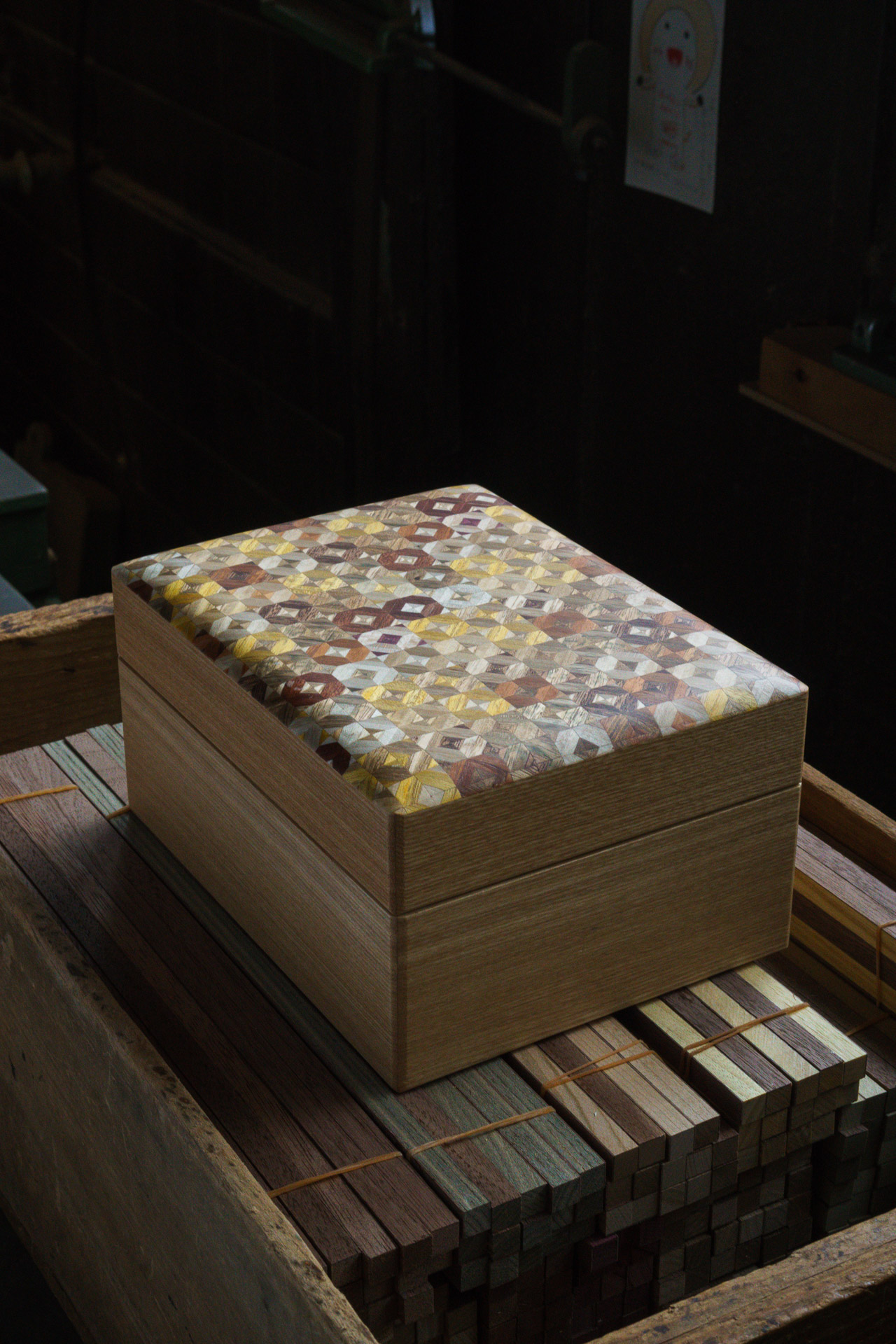 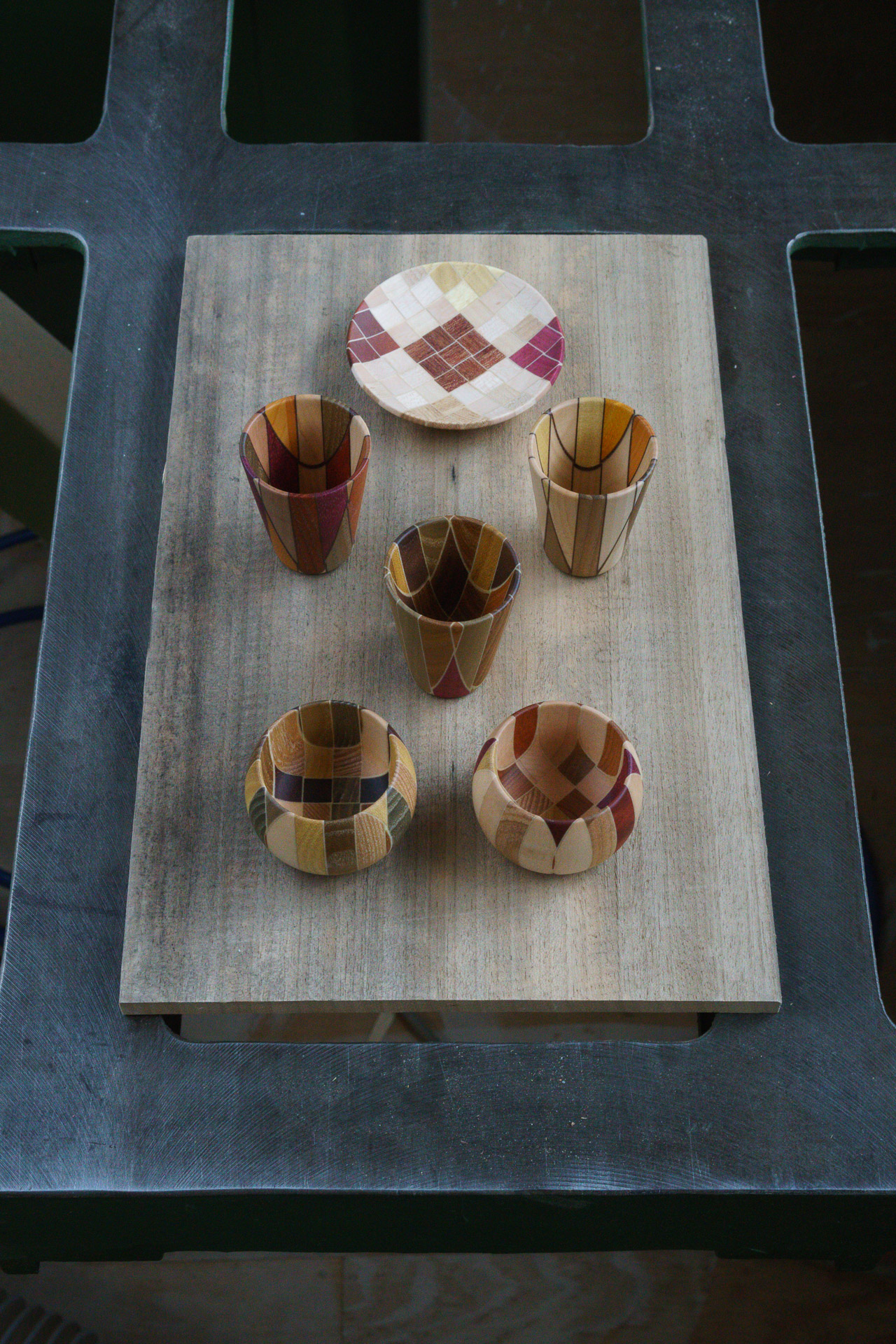 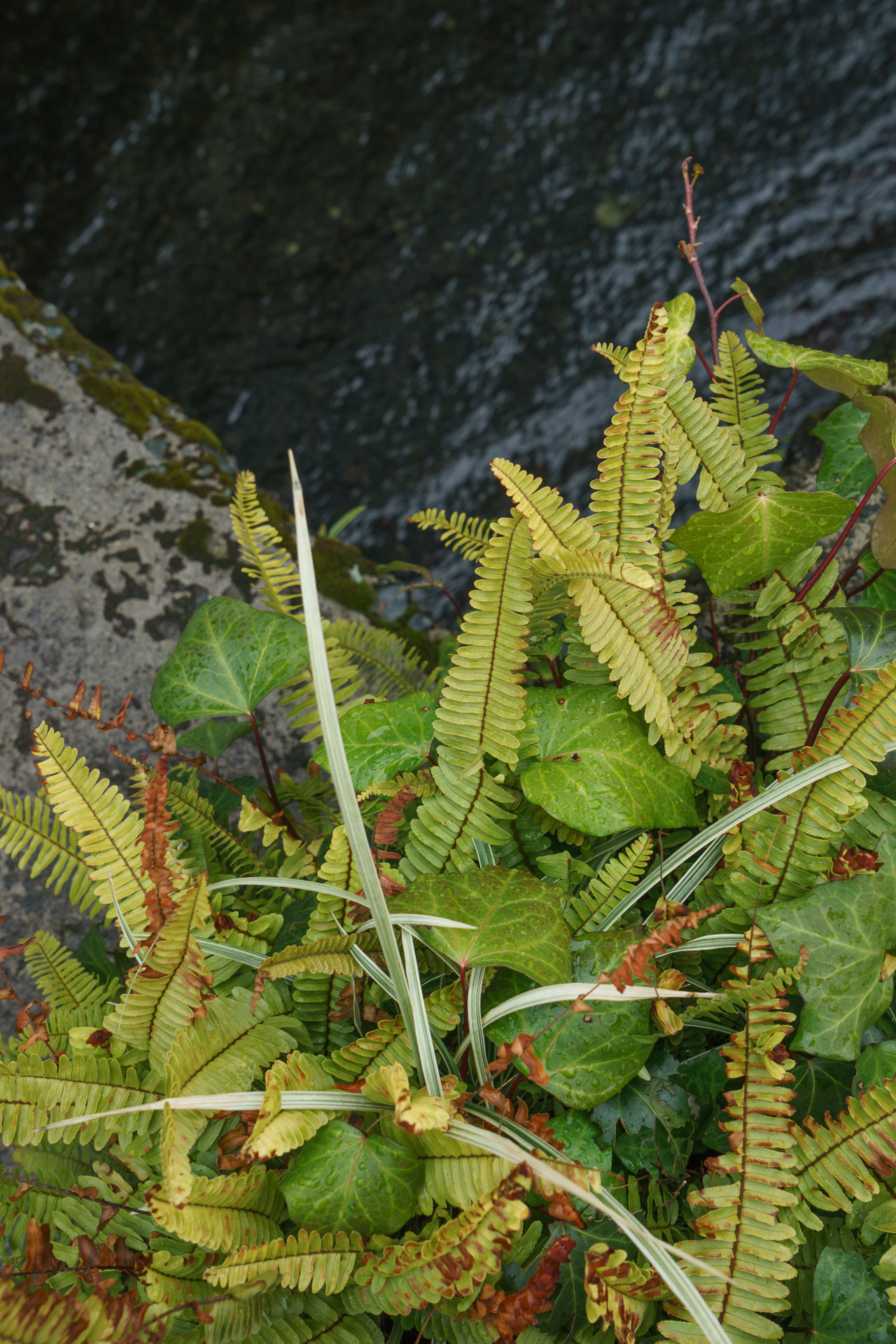 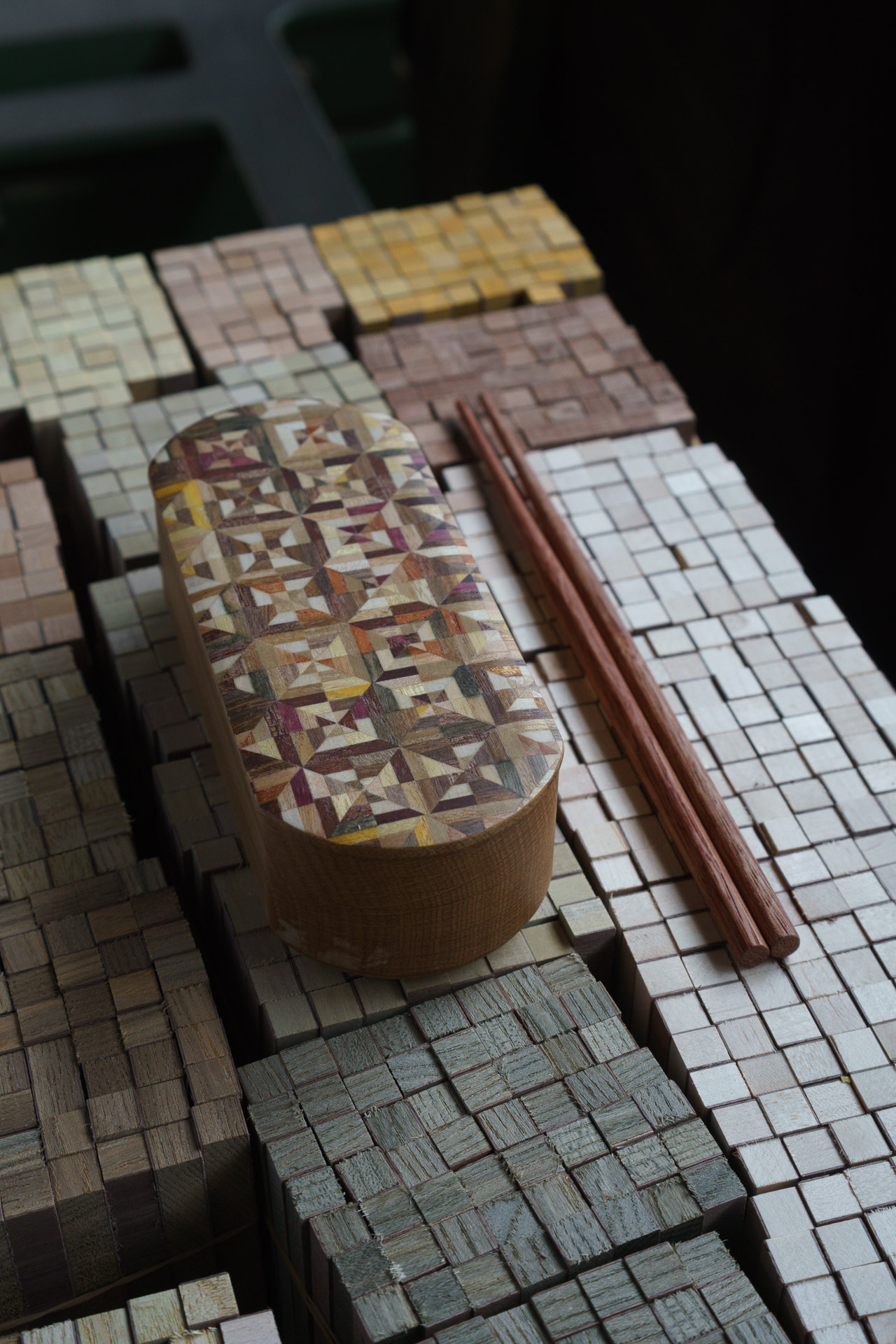 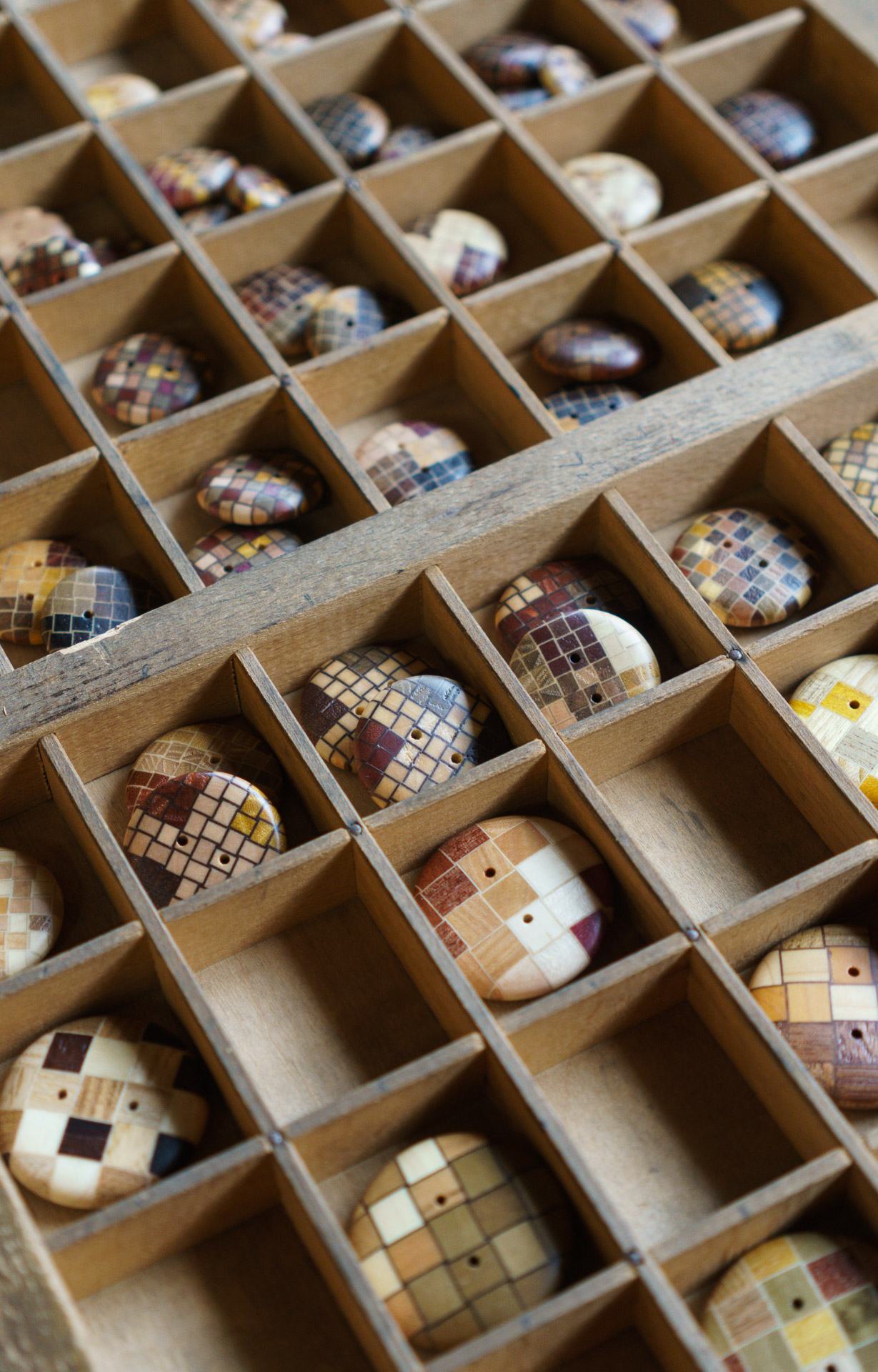