Kakuo Kaji became interested in natural dyeing with indigo during his studies in textile design. He co-founded the brand BUAISOU with a craftsman he met at a local programme to encourage young farmers and indigo dyers back to the traditional indigo region of Tokushima. Today they offer everything from a single source: growing indigo plants, sukumo making, dyeing textiles and unusual objects, workshops, sewing and fashion from their own production.

Ken Yuki studied the fermentation of indigo under highly acclaimed sukumo master Osamu Nii. The process was originally developed in Awa province (today part of Tokushima Prefecture) around the sixteenth century. Yuya Miura was involved in the design and manufacture of indigo-dyed textiles before he joined BUAISOU. Besides these three, Tadashi Kozono joined the team after a few years, while Kyoko Nishimoto has been responsible for public relations and social media for a long time. 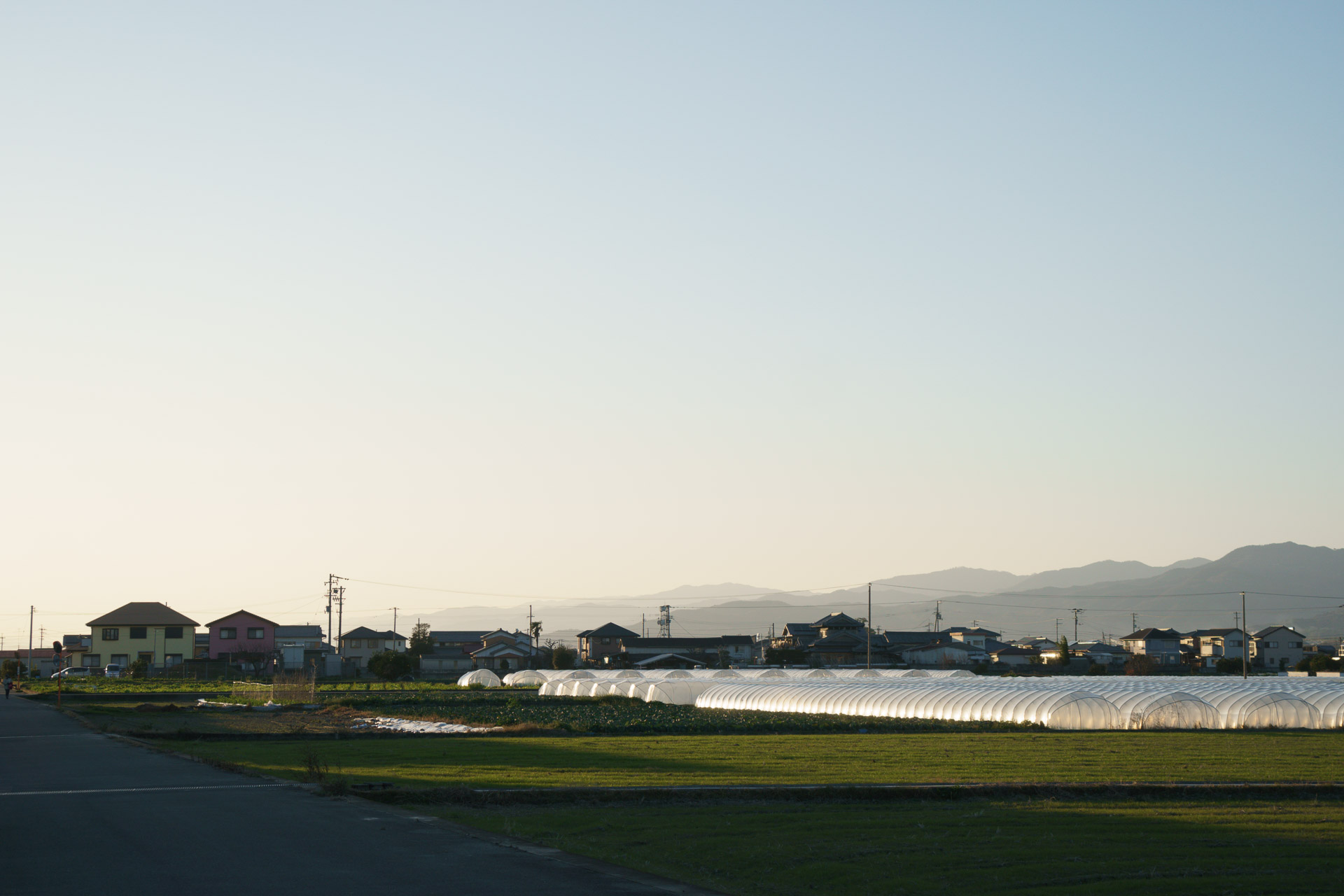 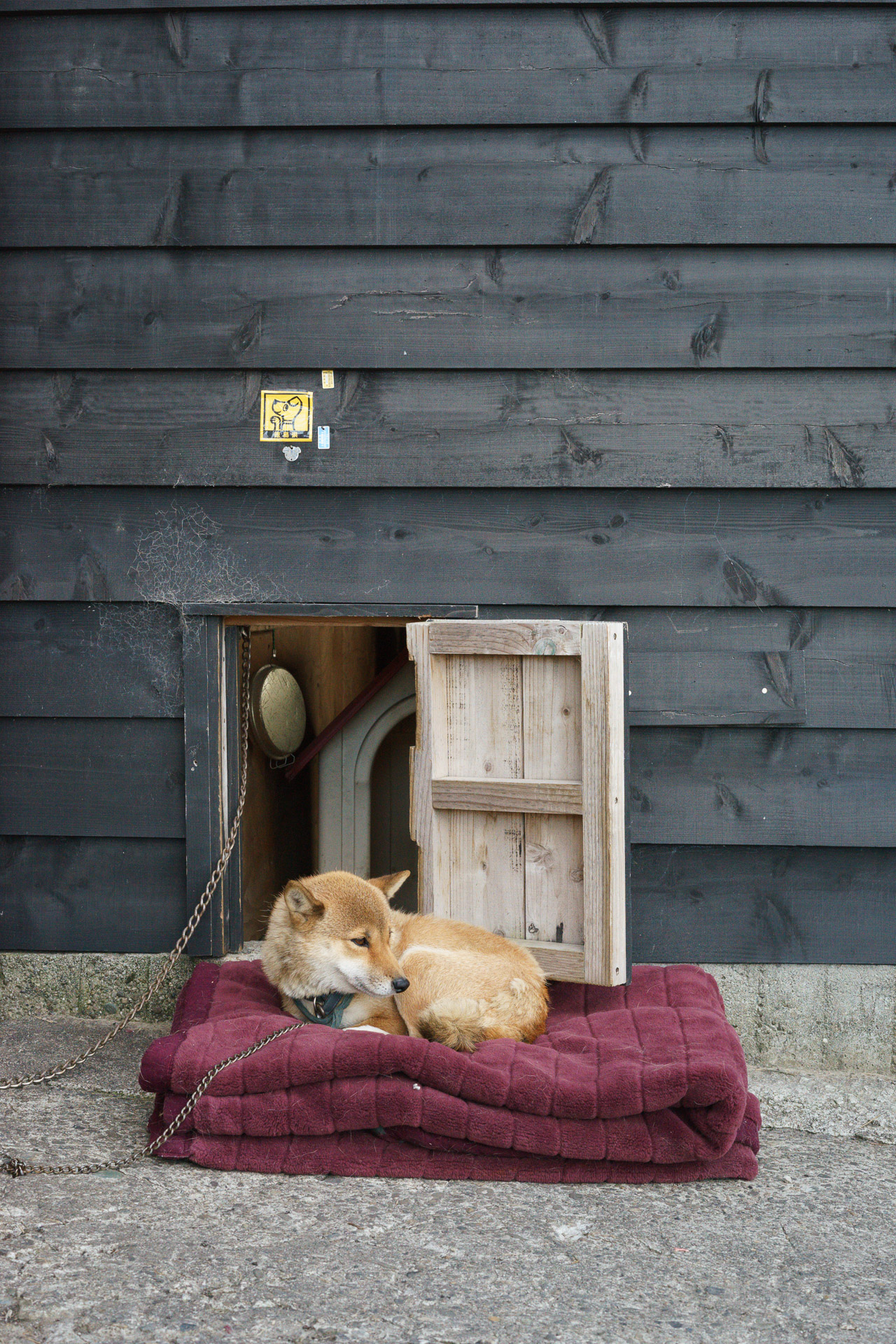 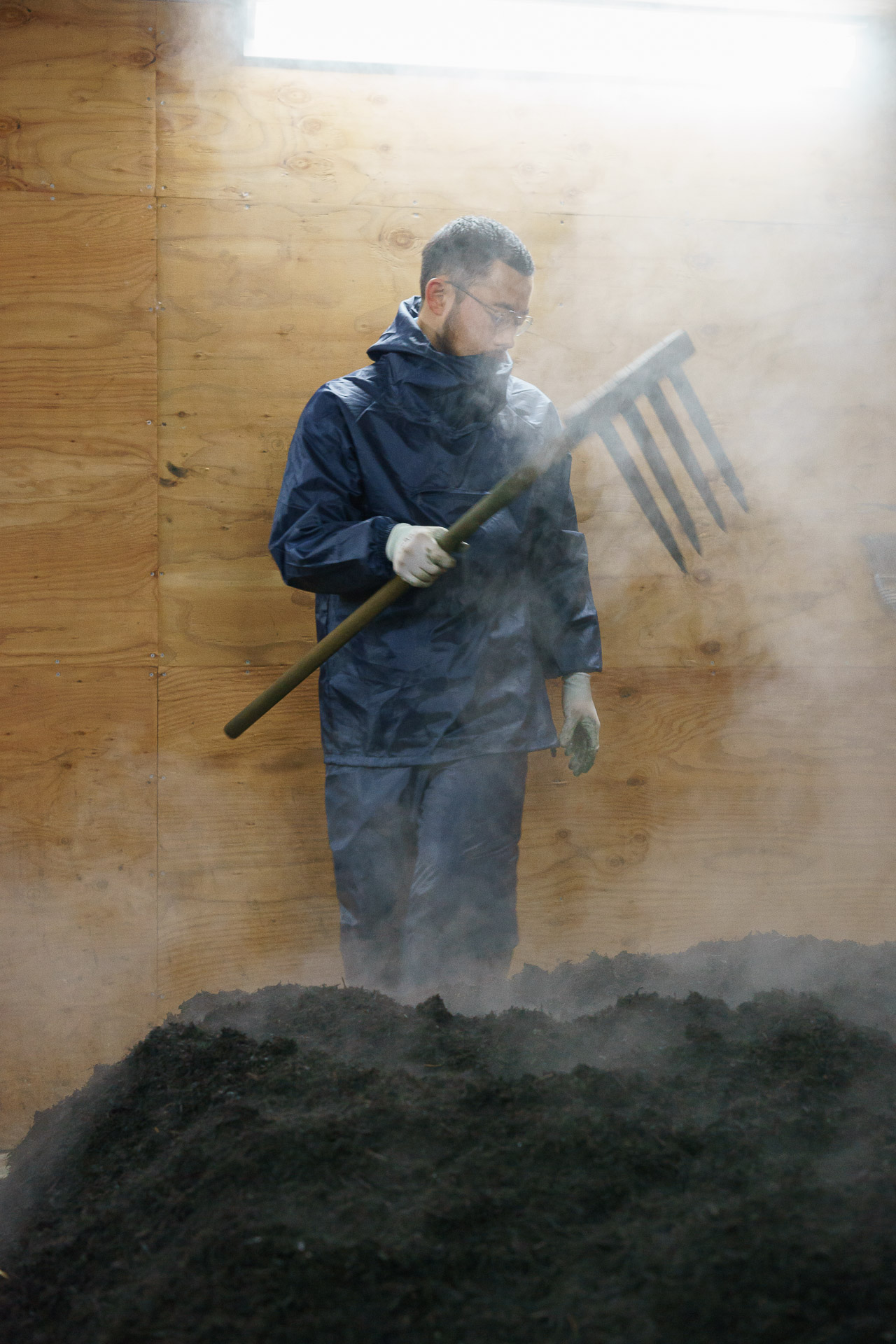 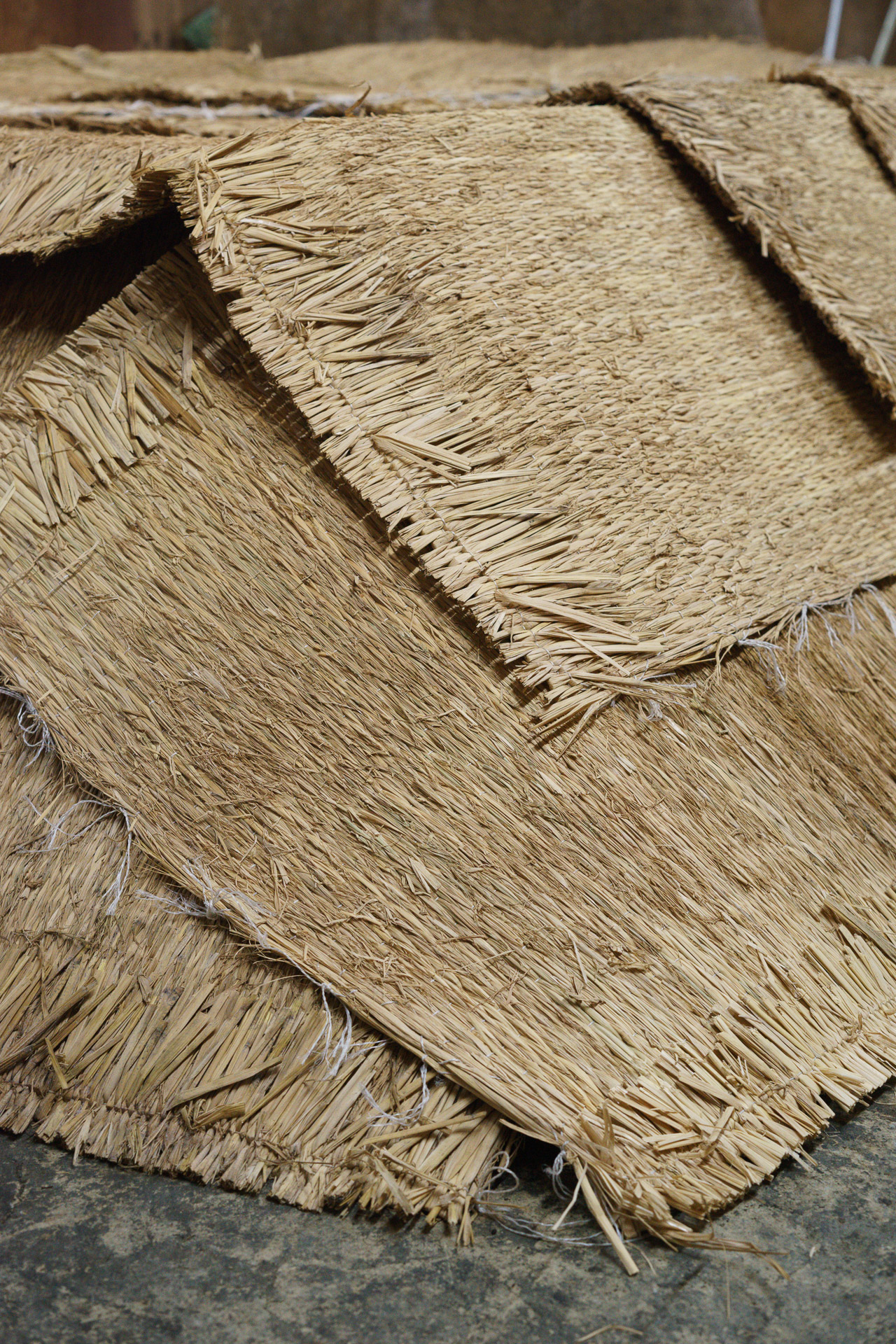 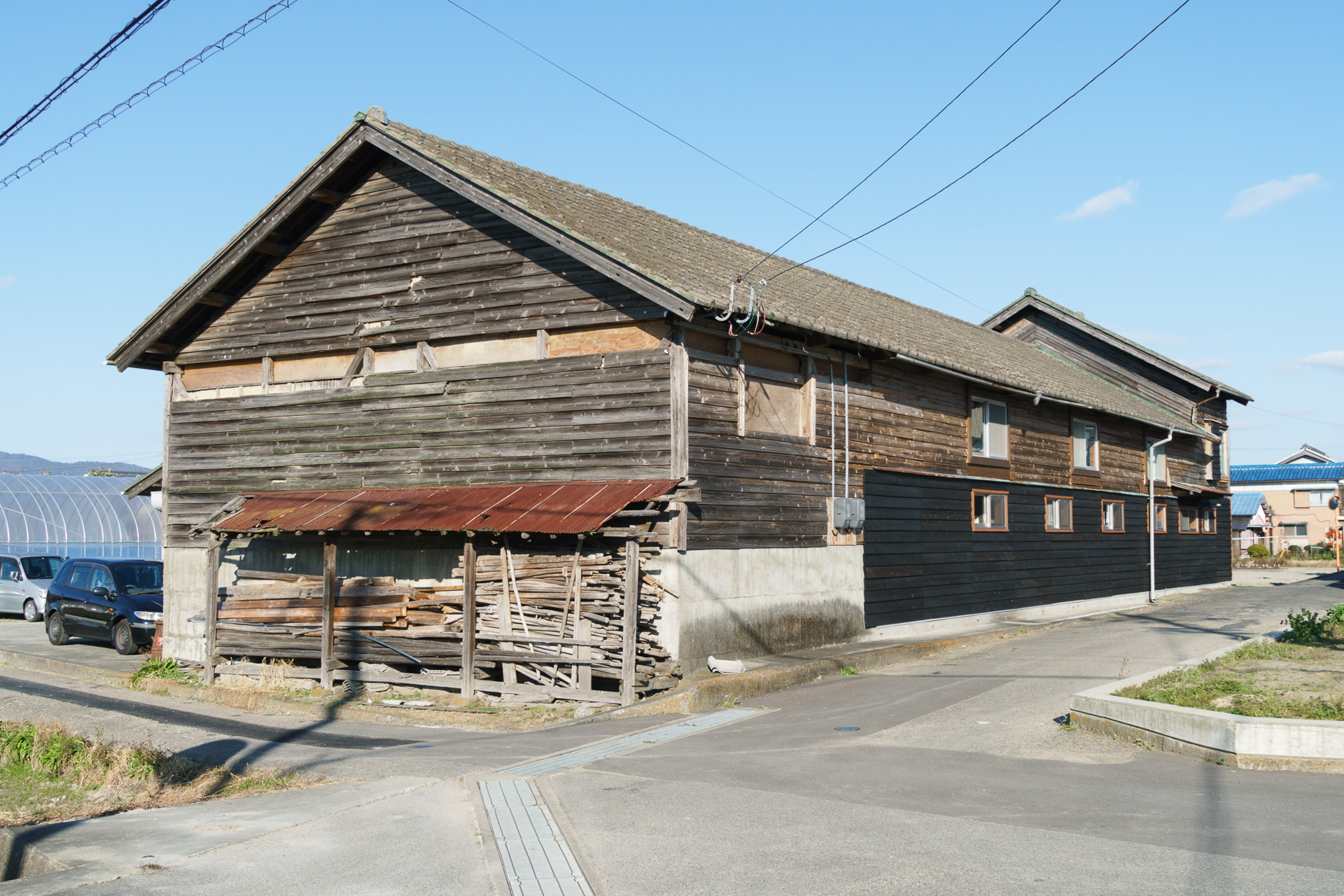 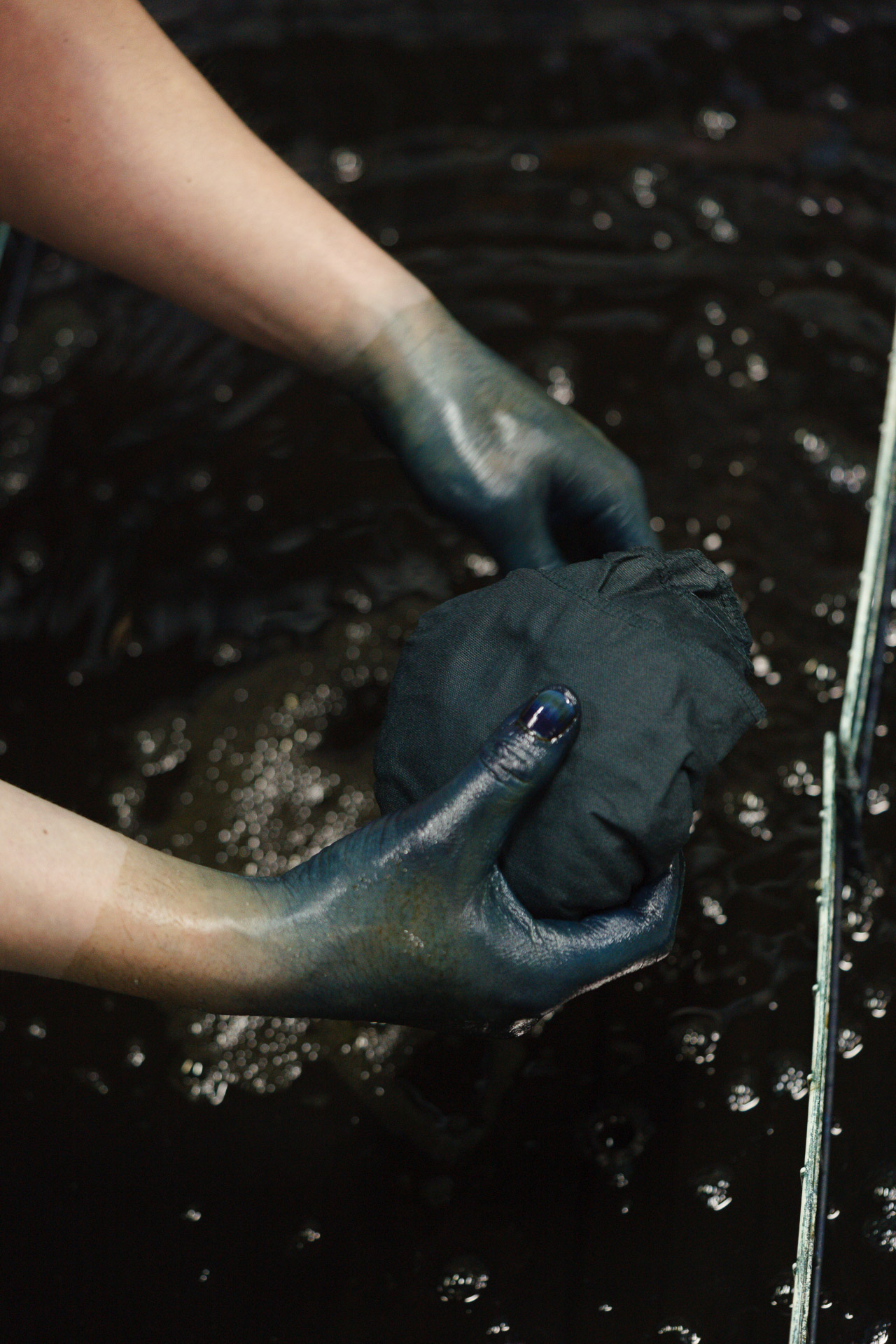 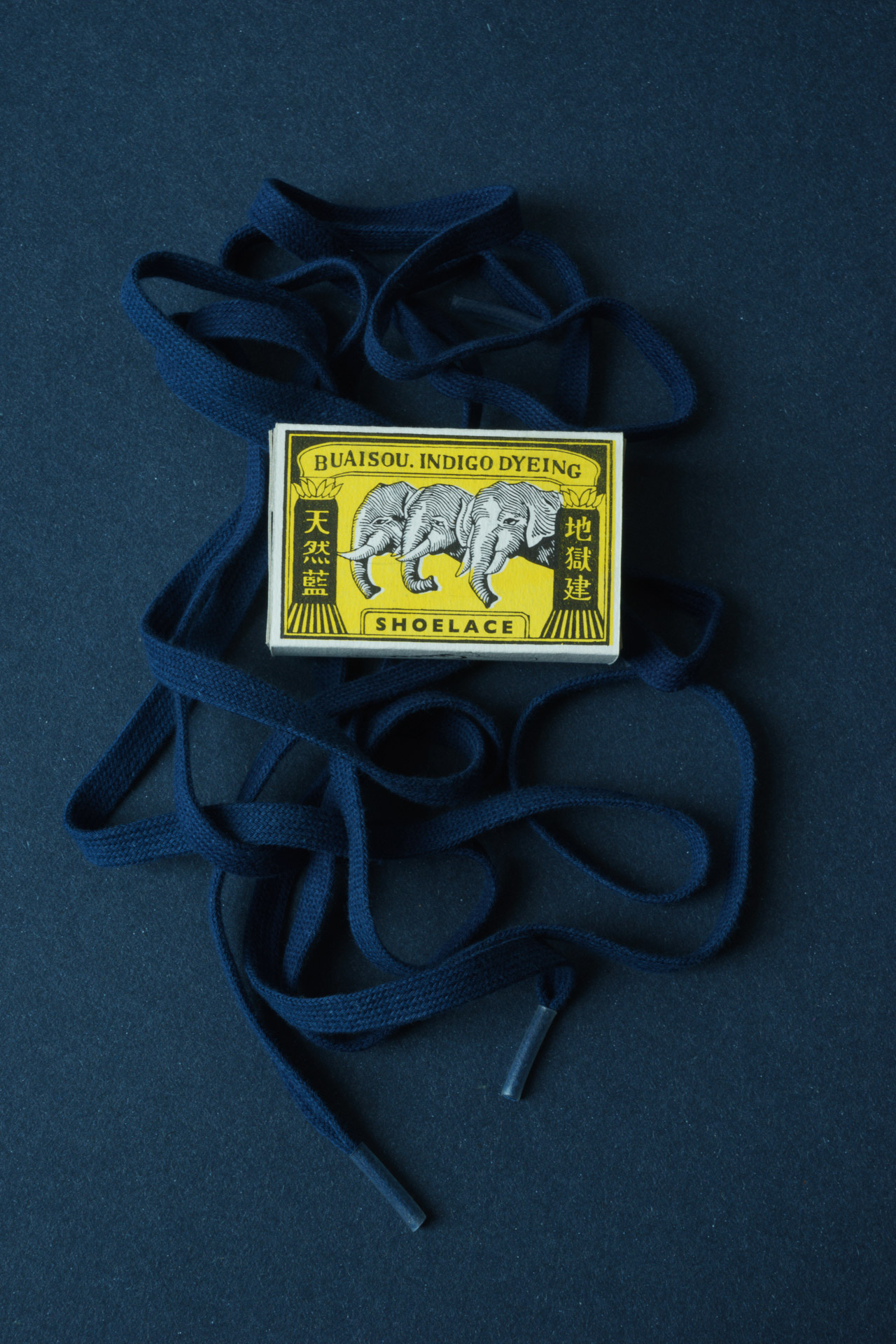 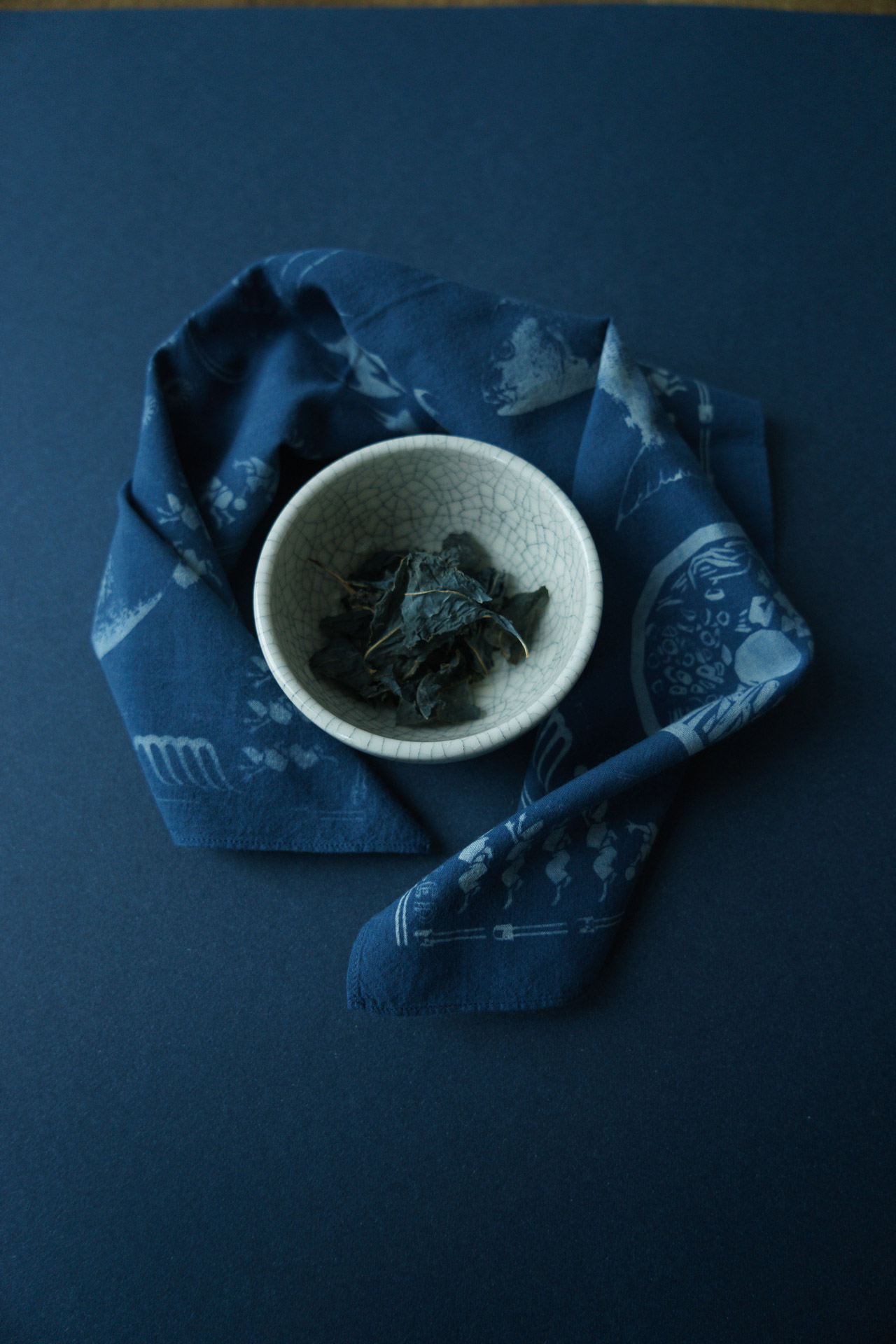 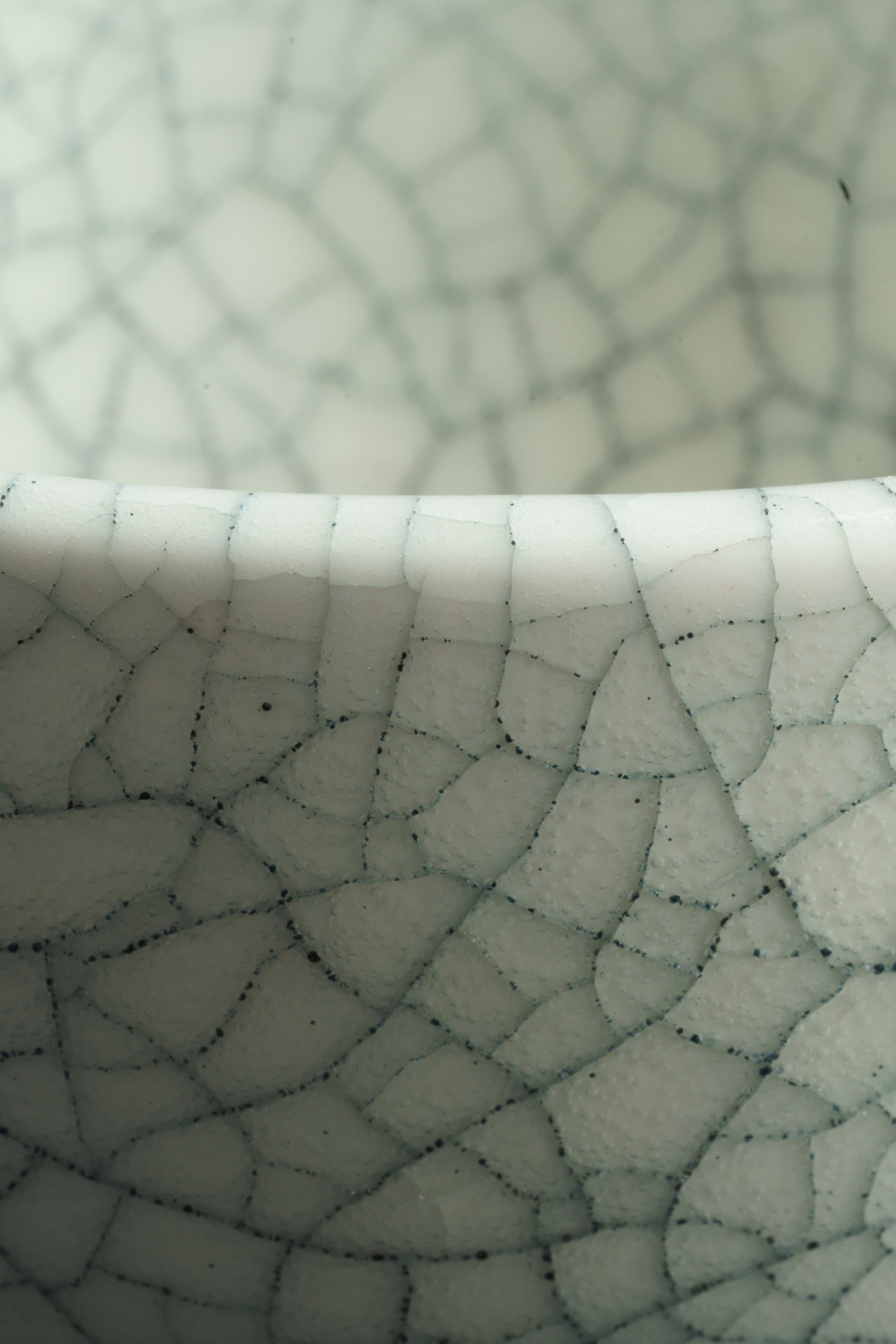 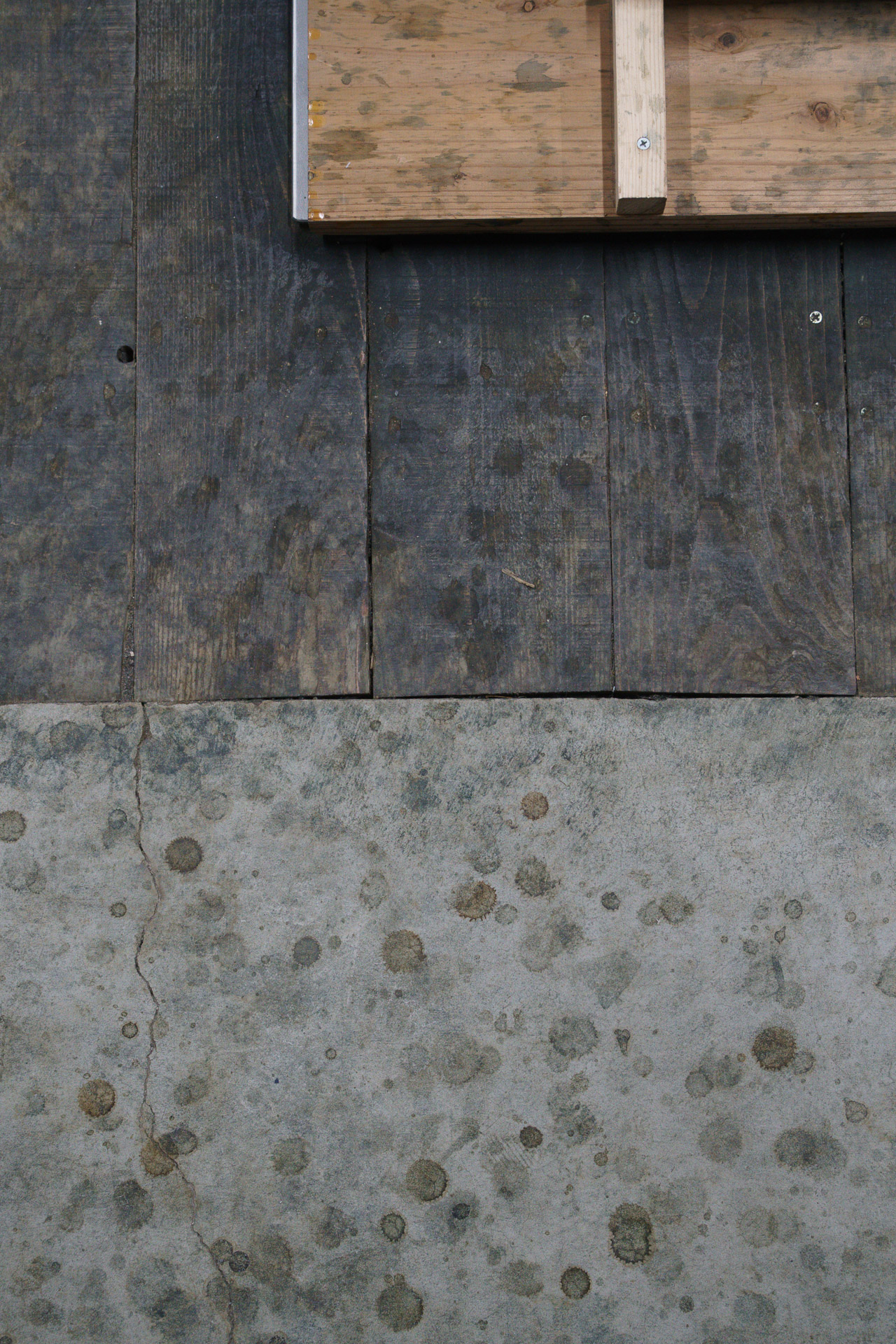 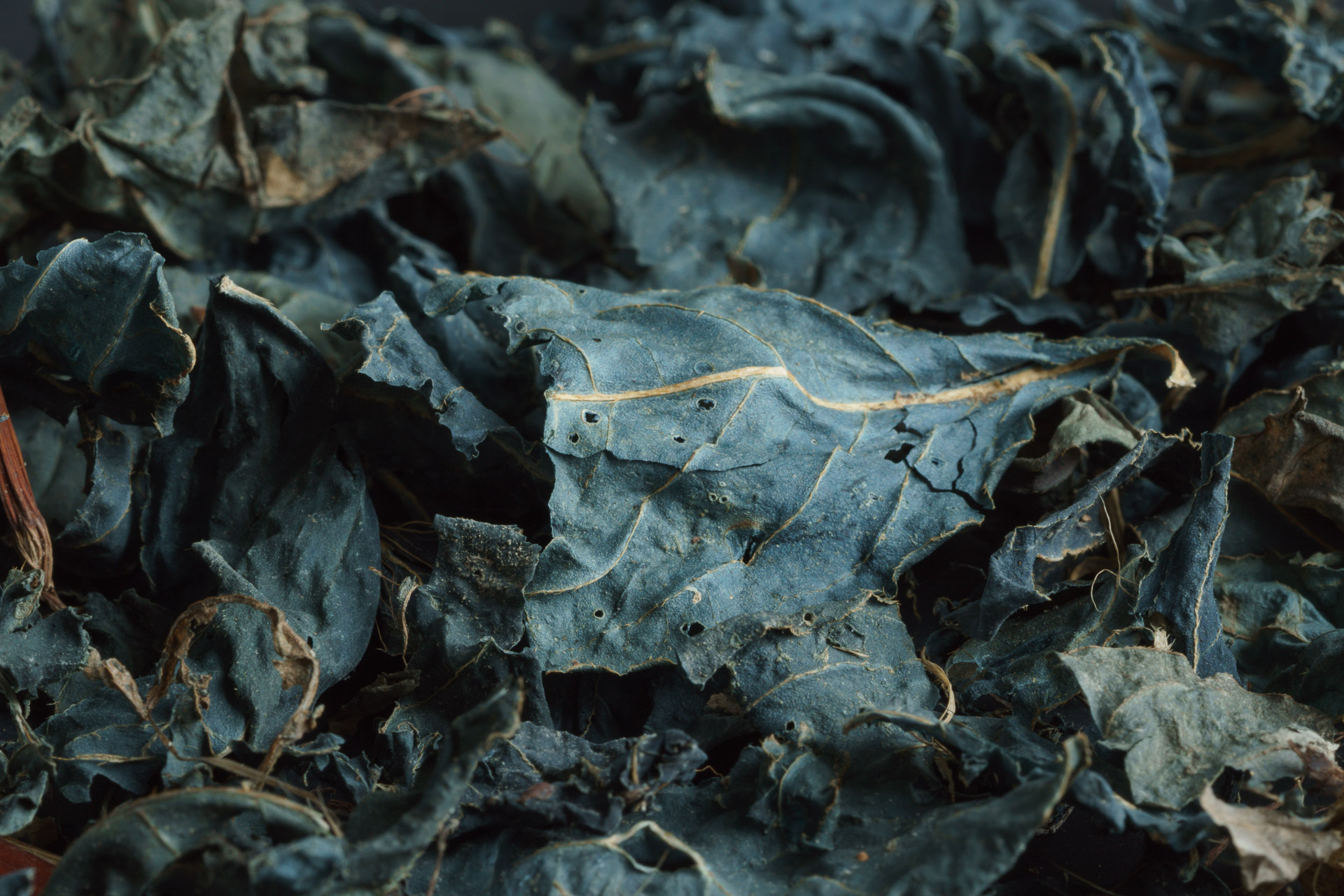 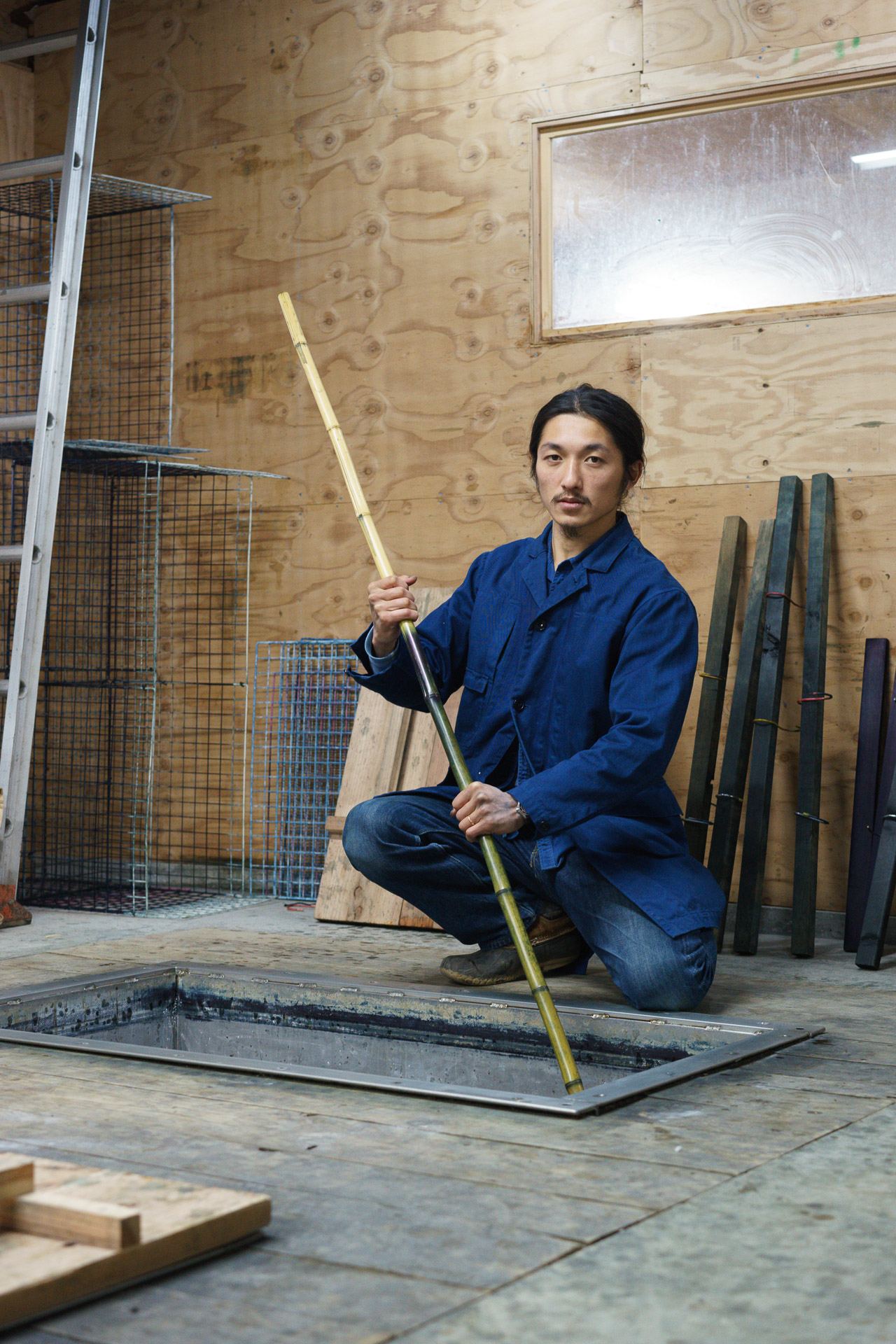 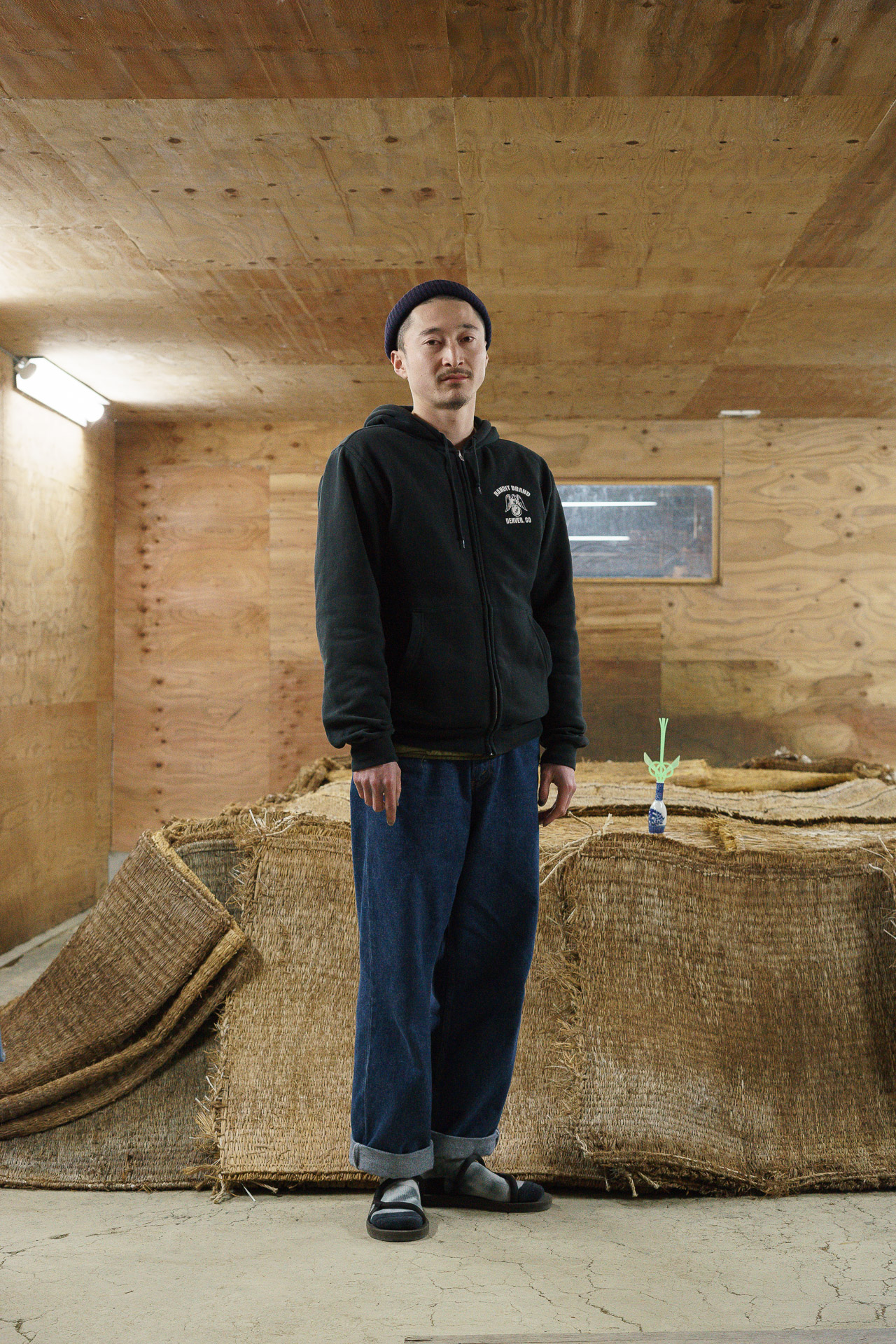 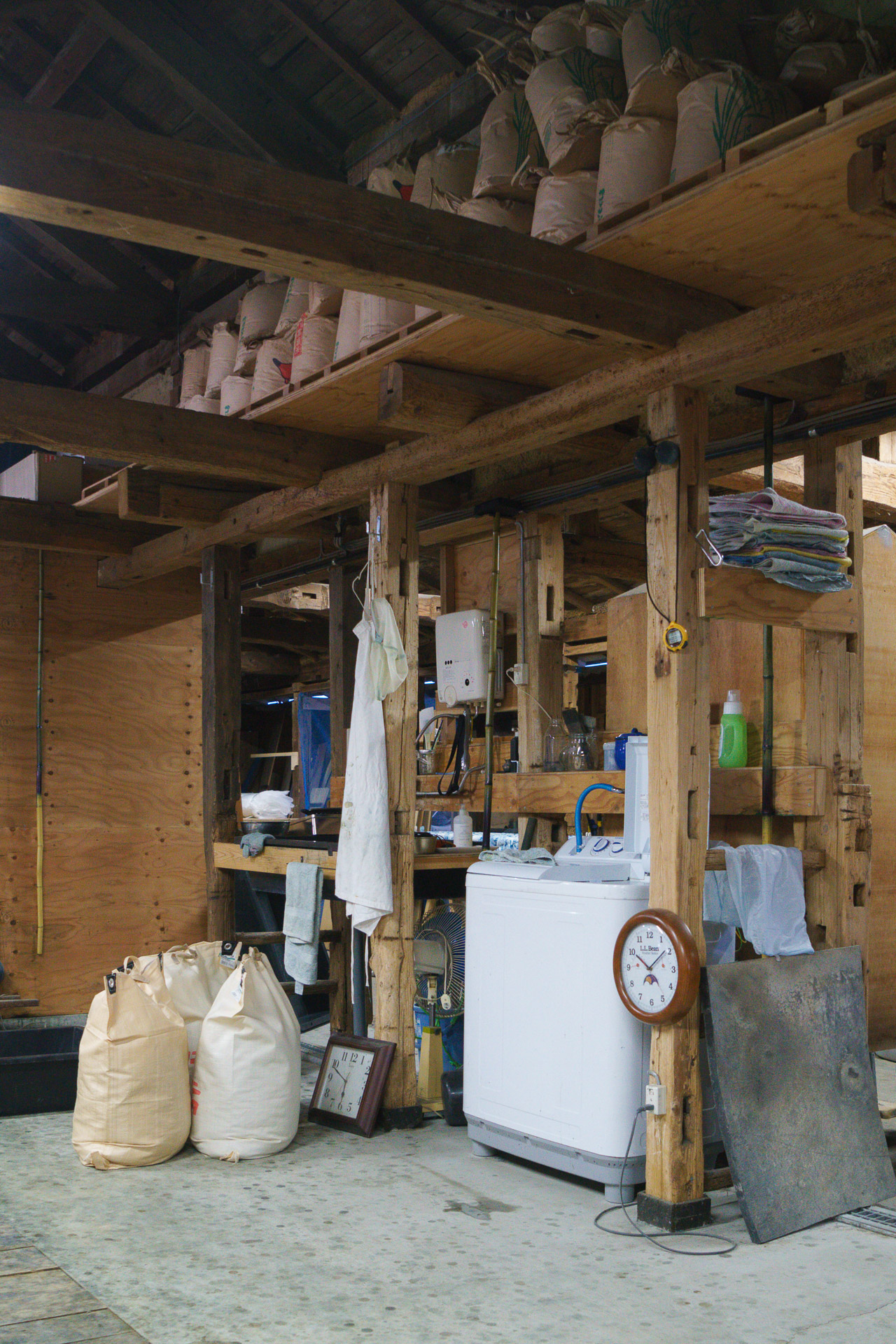 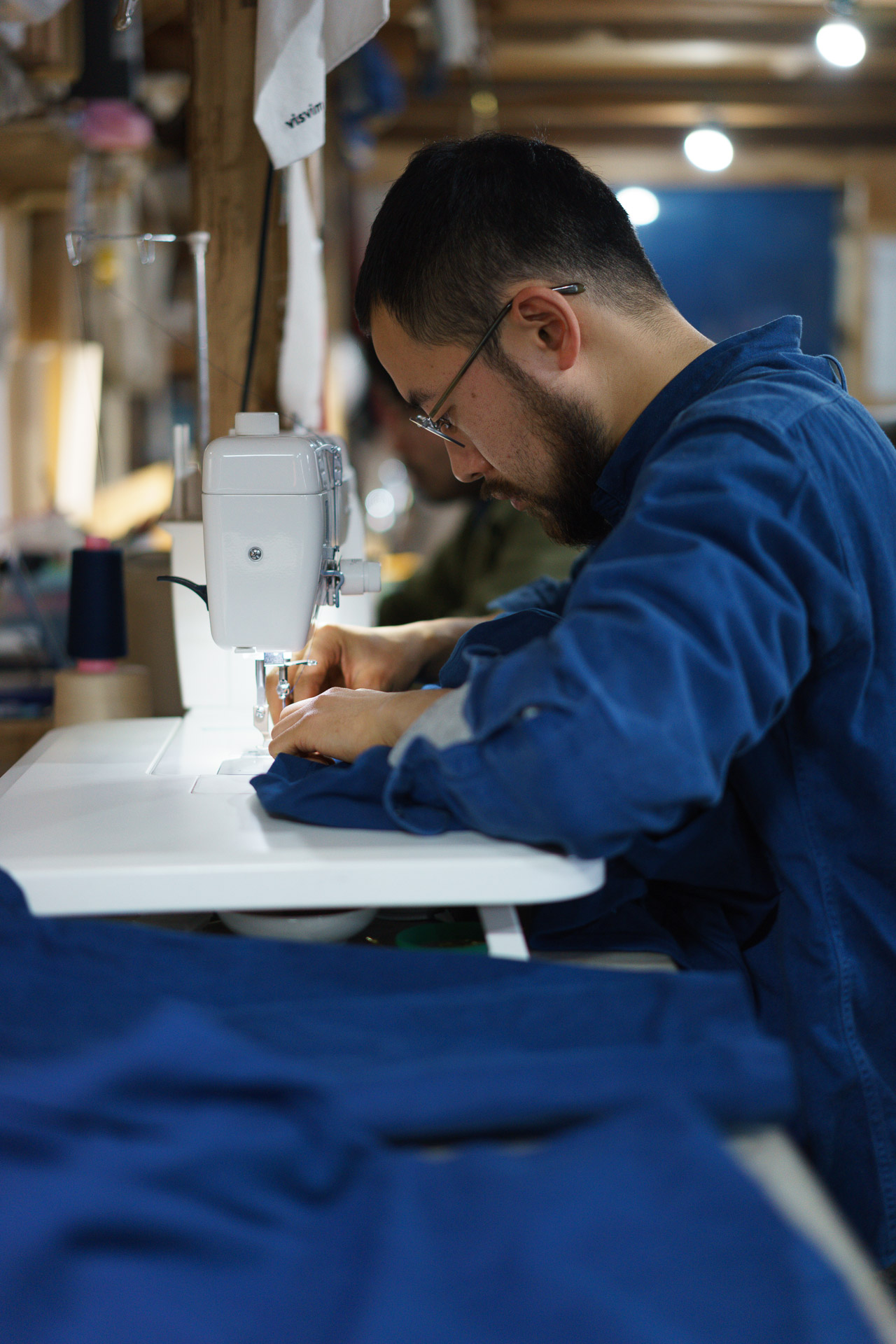 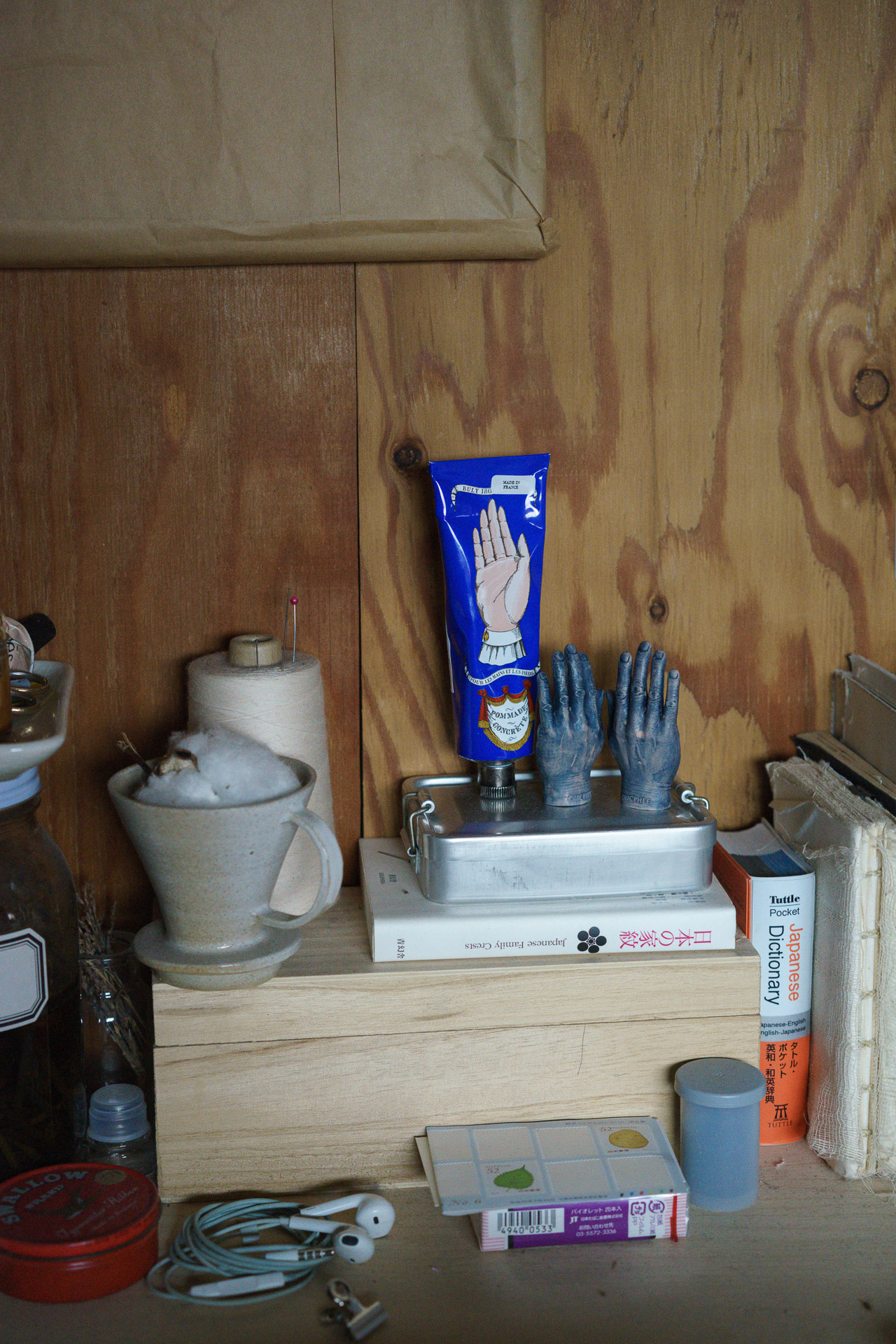 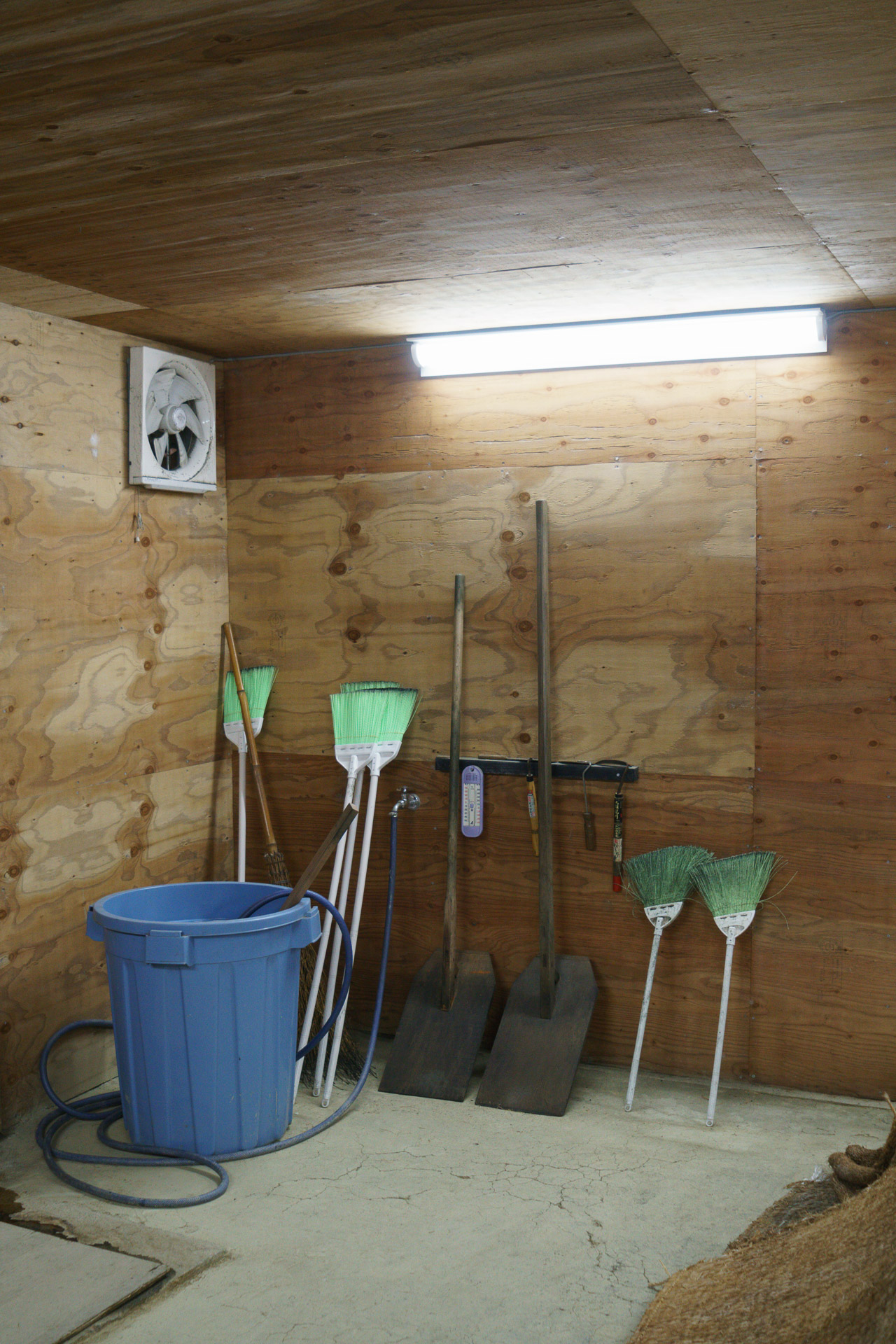 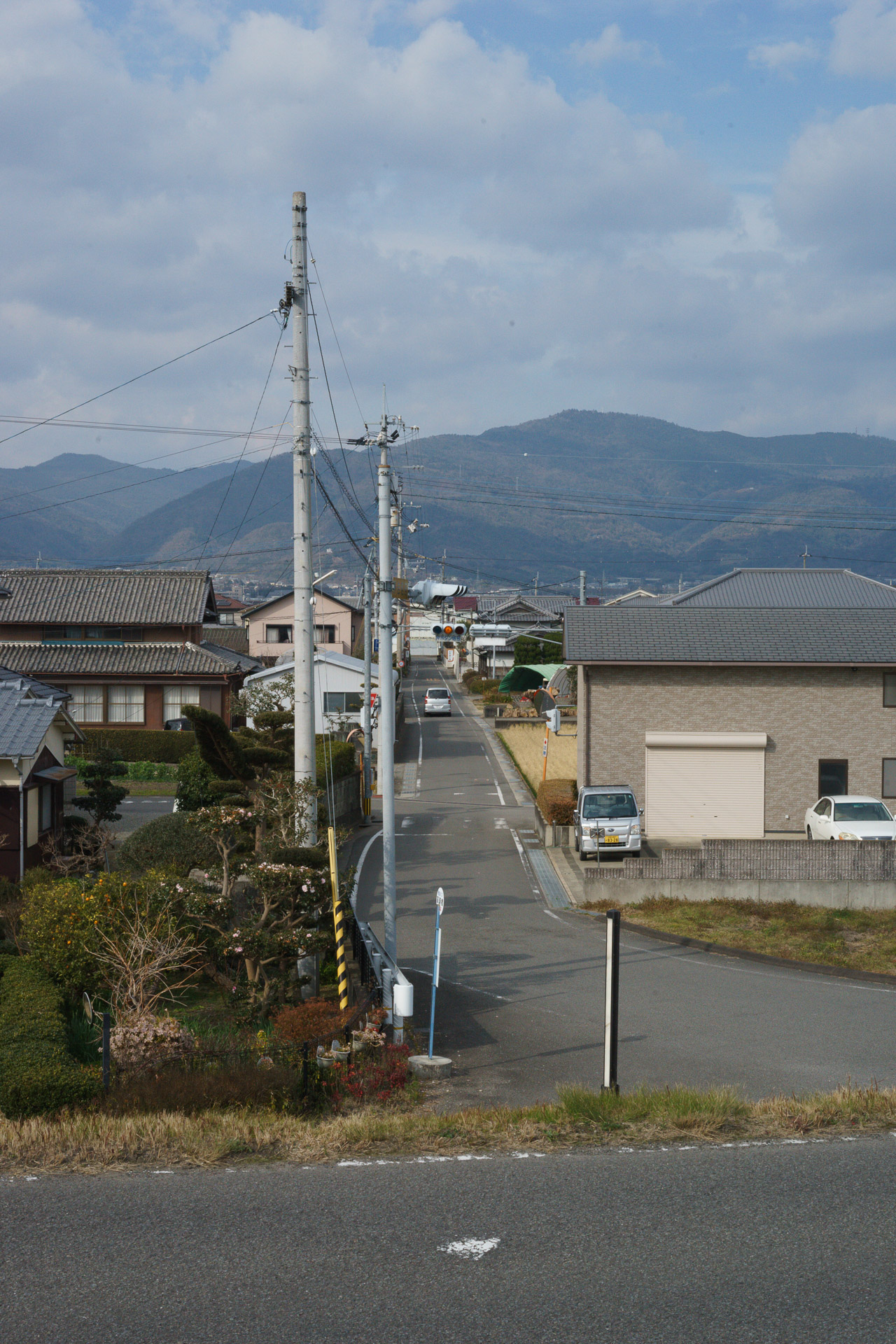