Hajime Nakatomi studied business marketing at Waseda University in Tokyo, but he was profoundly impressed by the work of Living National Treasure Shōunsai Shōno (1904–1974) and other bamboo artists. Instead of going into marketing, he followed his heart and trained at the Ōita Prefectural Bamboo Crafts Training Center and on a further specialist training course.

The renowned bamboo artist Syōryū Honda took him on as an apprentice for three more years. In the last year of his apprenticeship he was able to work on his own pieces, and in 2005 felt confident enough to open his own studio. Hajime Nakatomi produces art objects for interior design, such as chandeliers or high-quality bamboo wall coverings as part of larger commissions, and he creates smaller objects for exhibitions in Japan, North and South America and Asia. 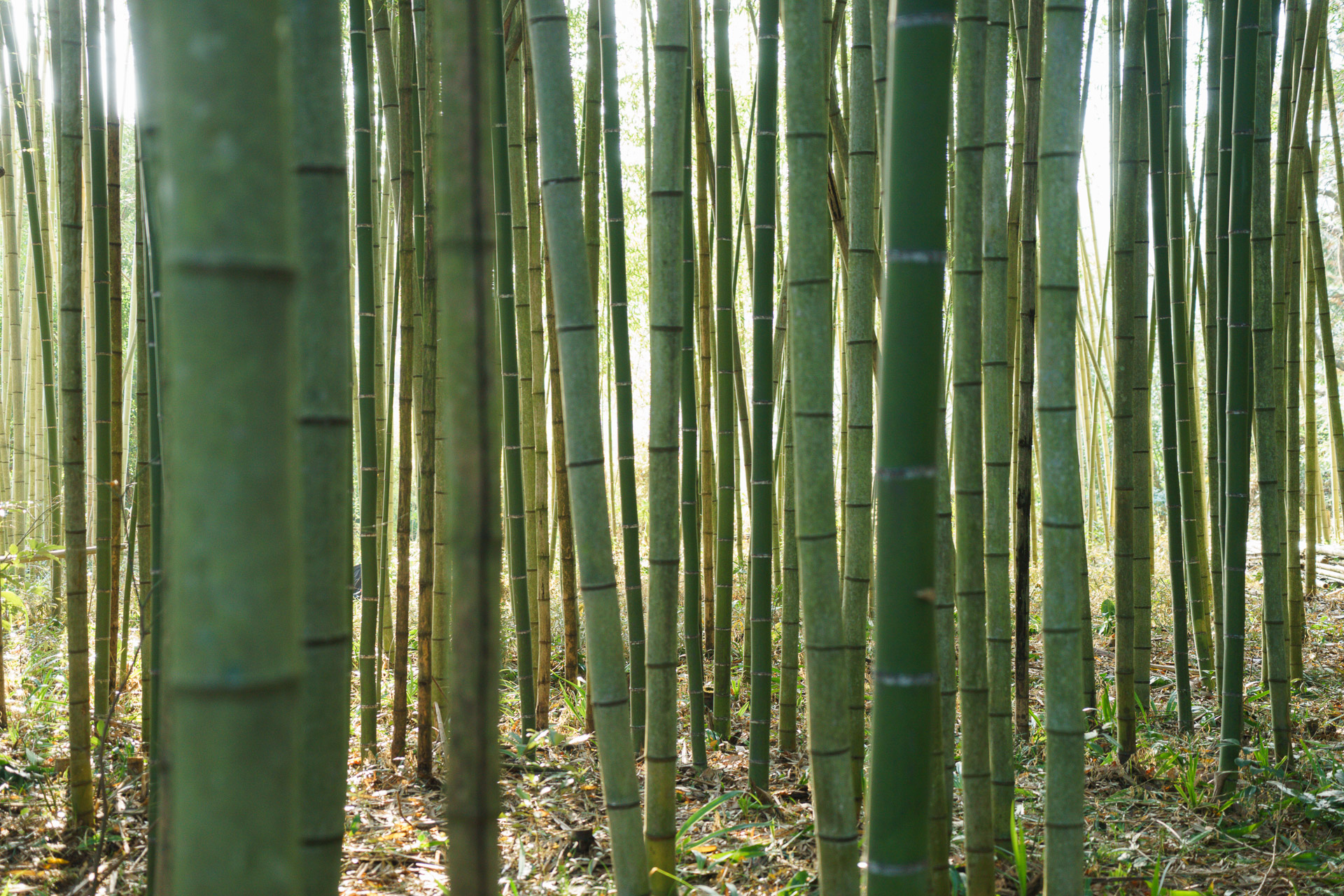 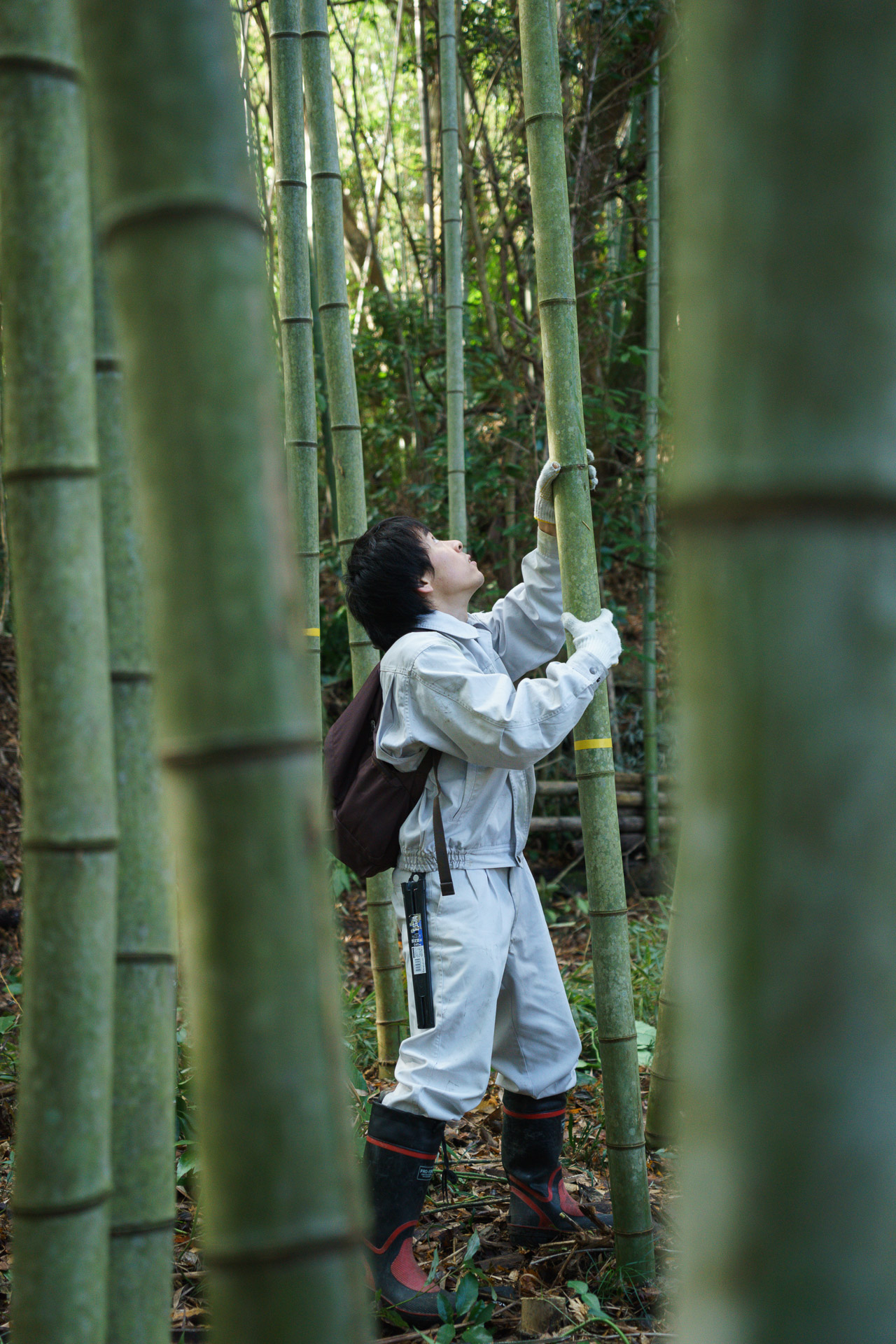 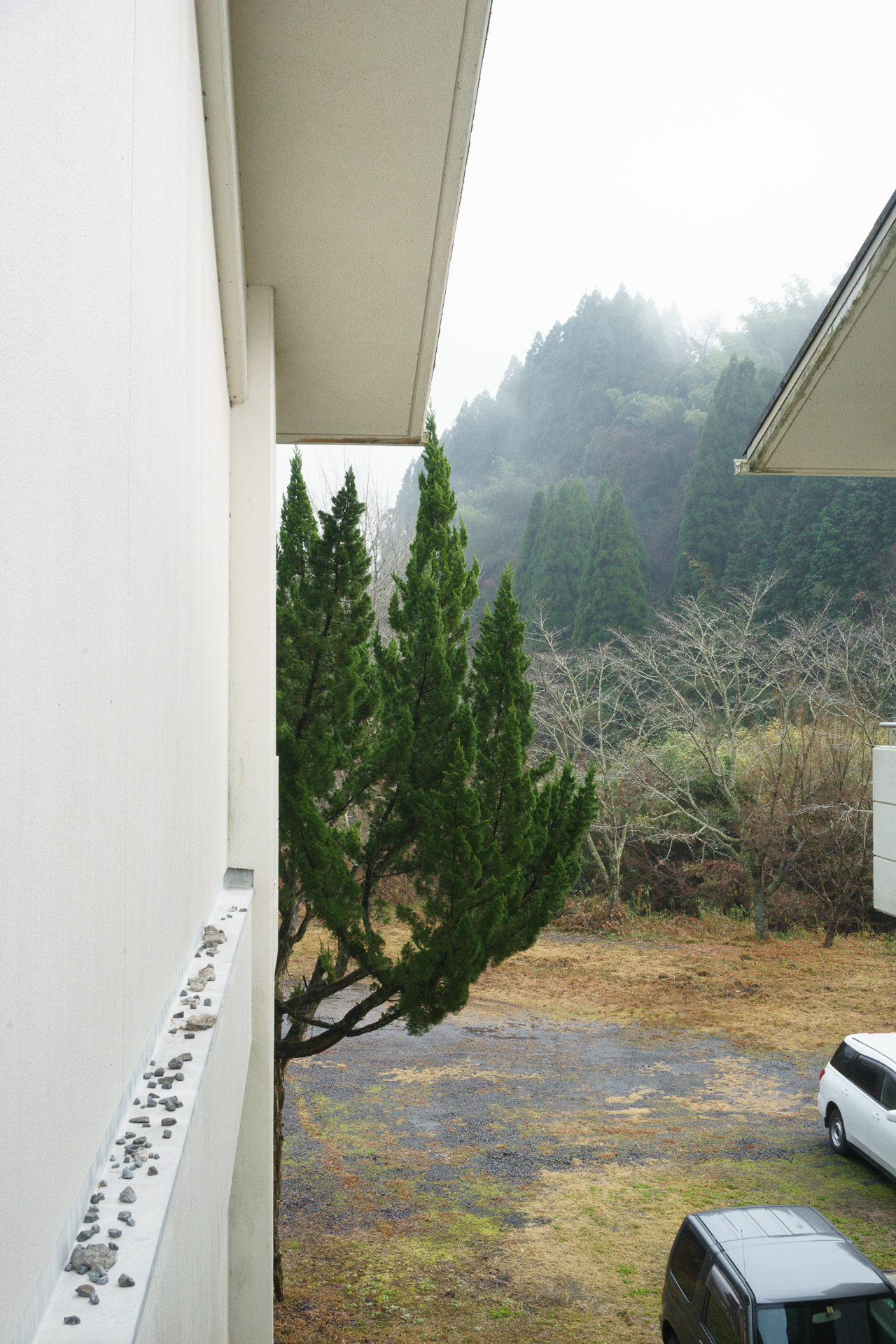 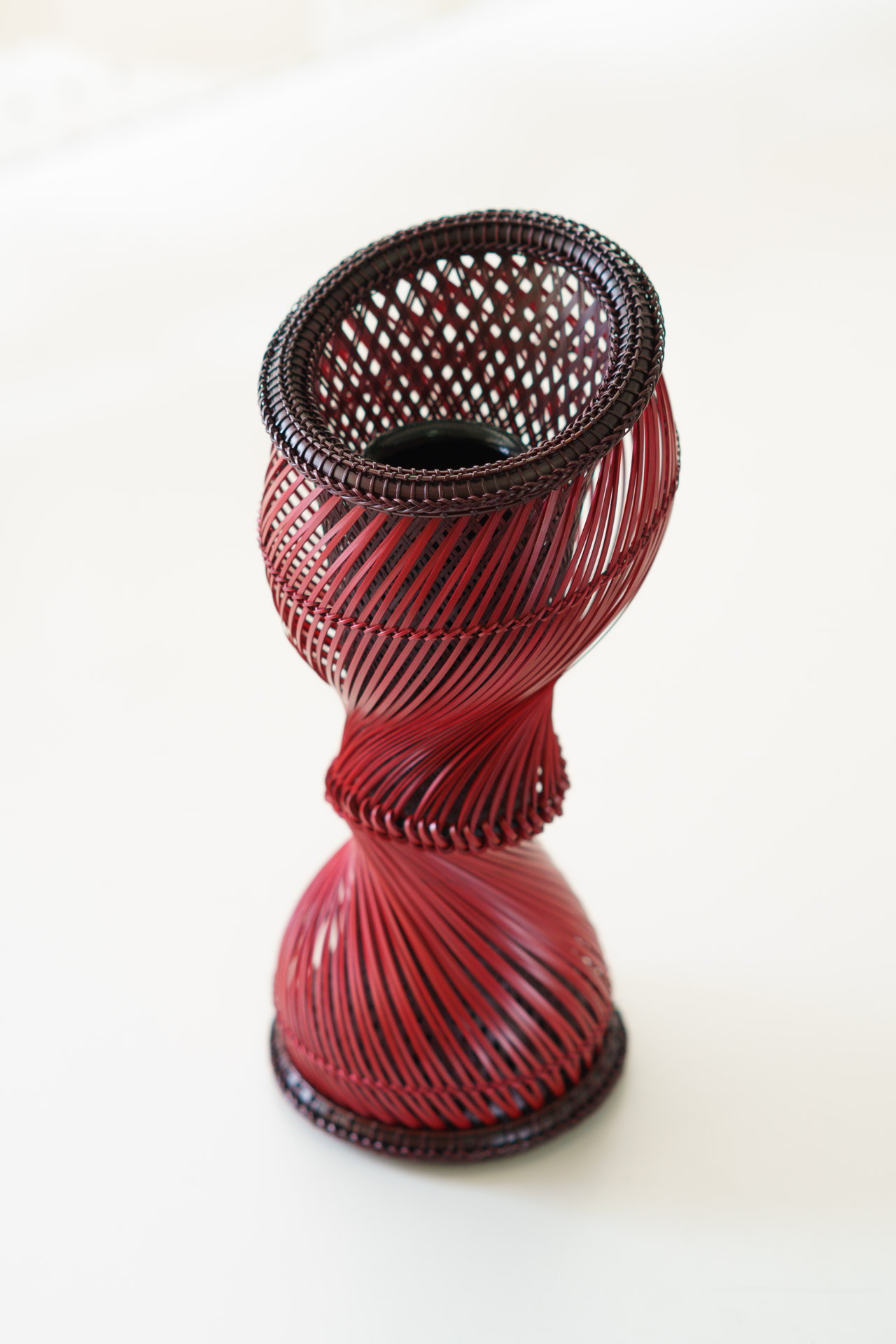 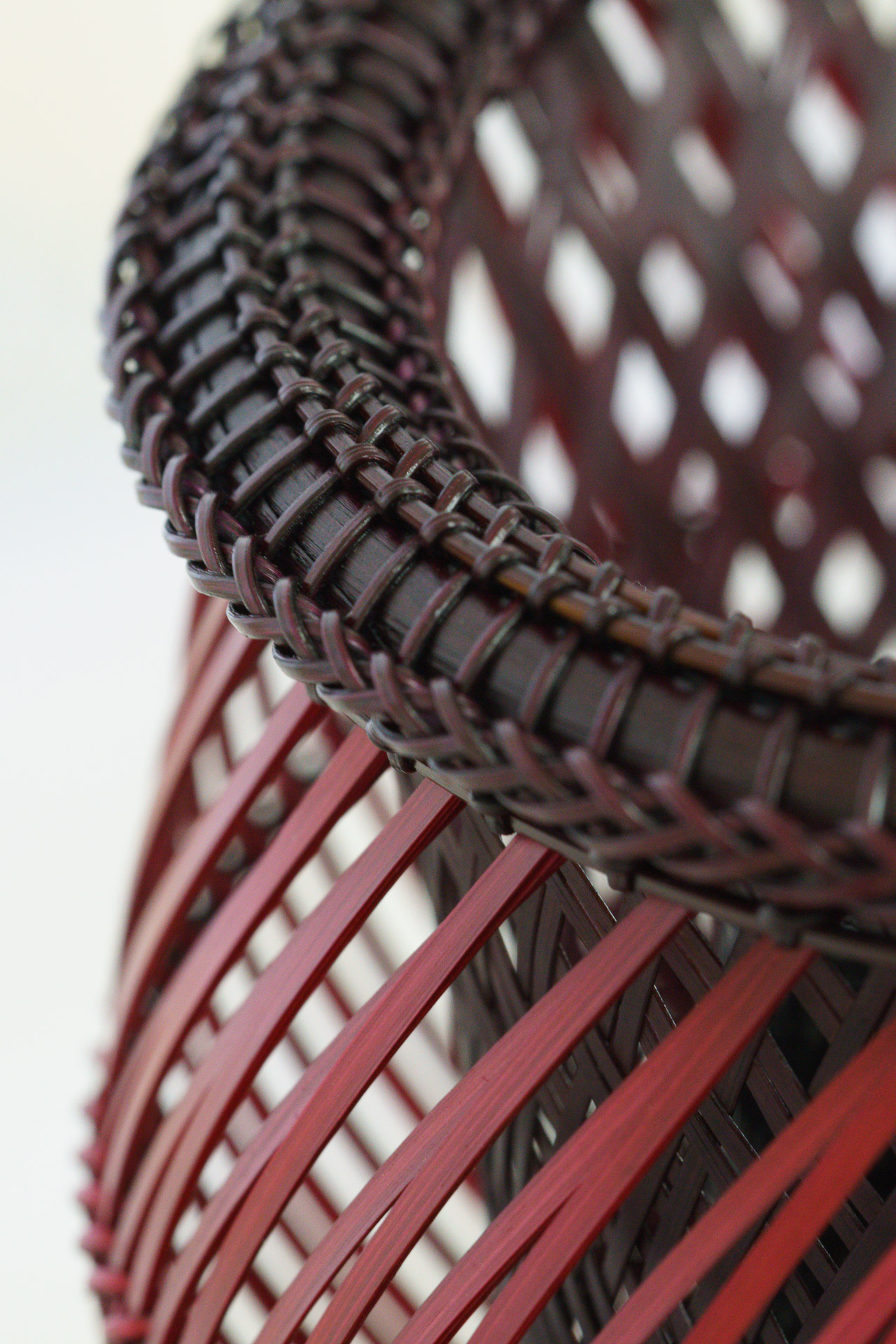 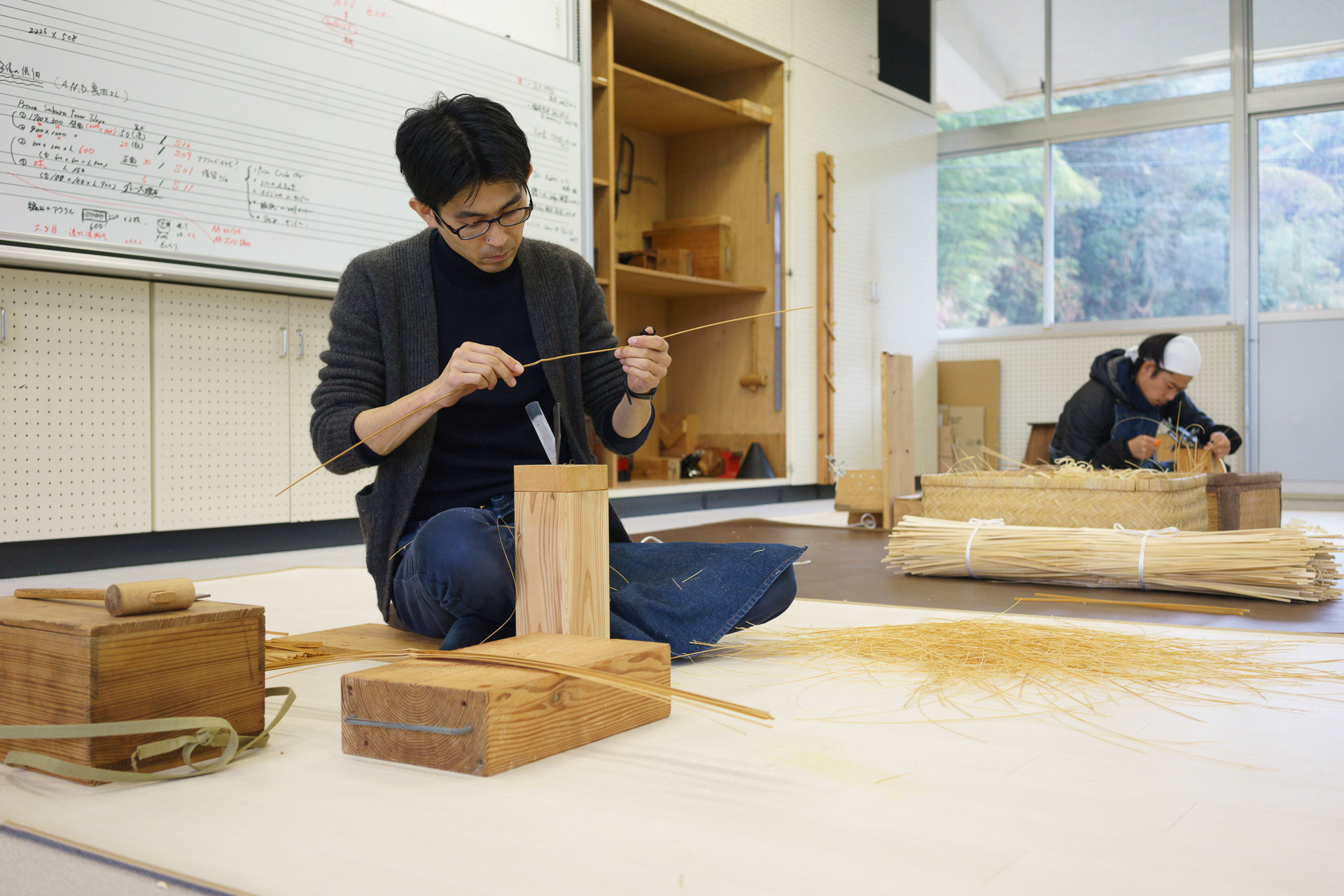 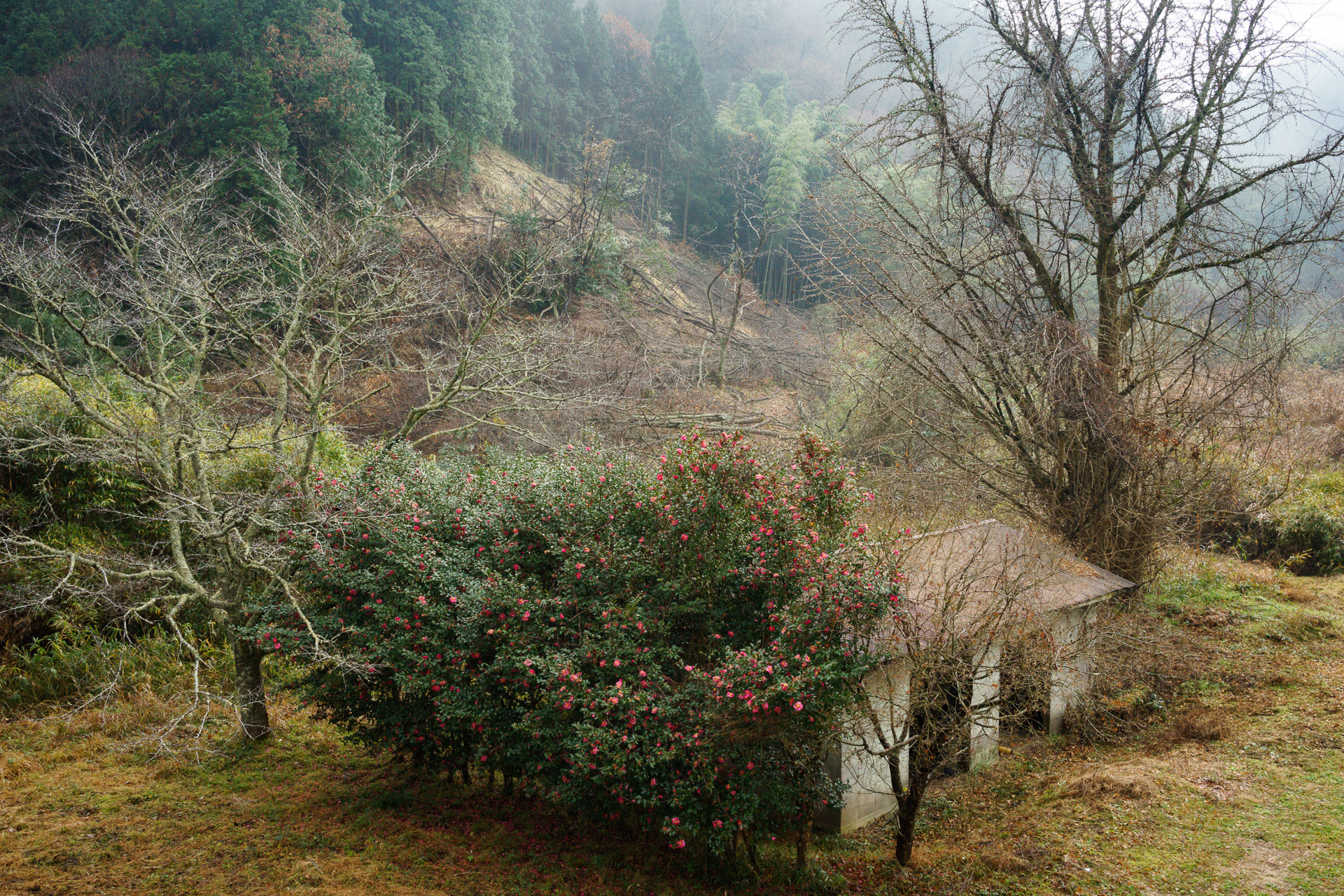 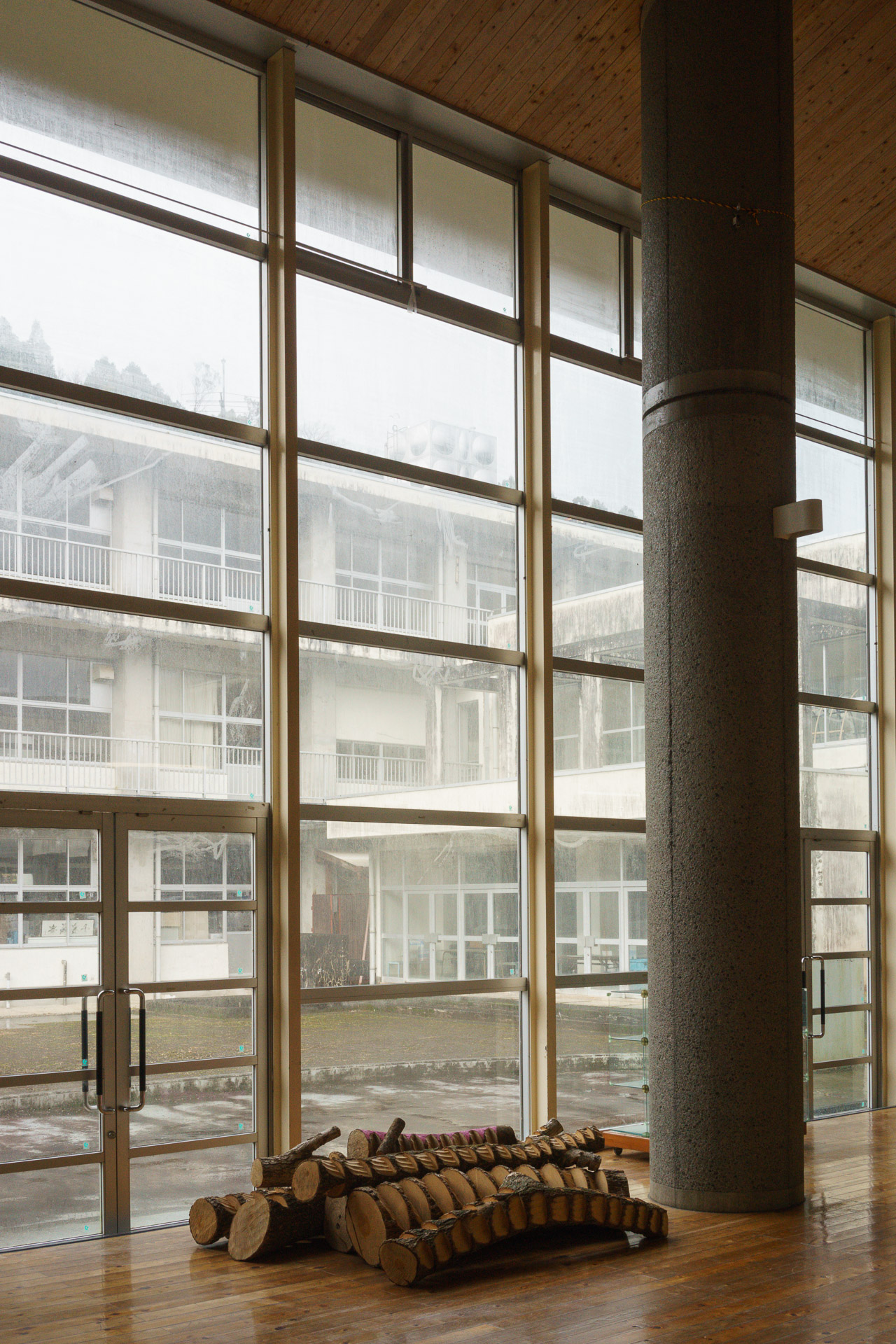 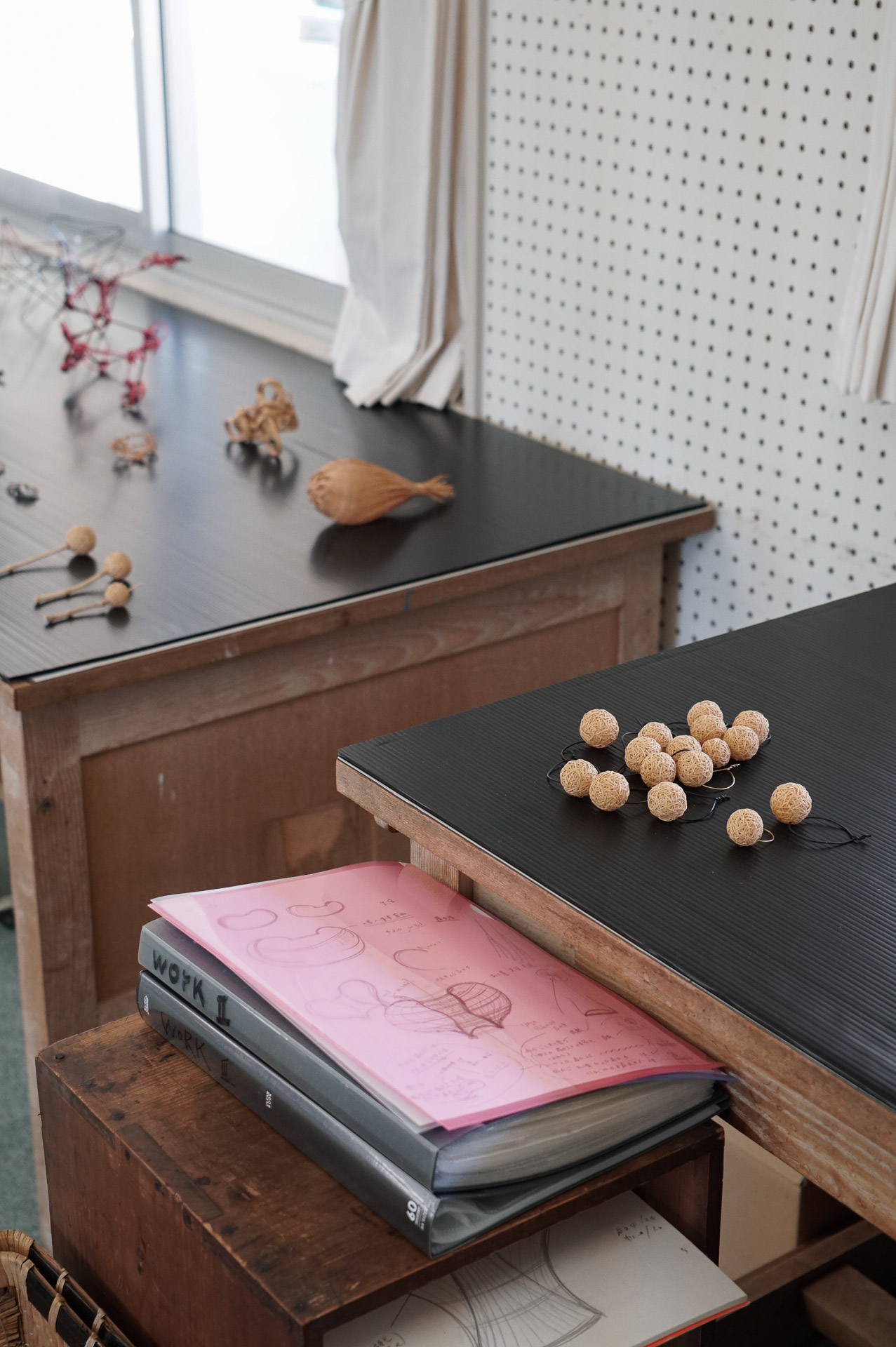 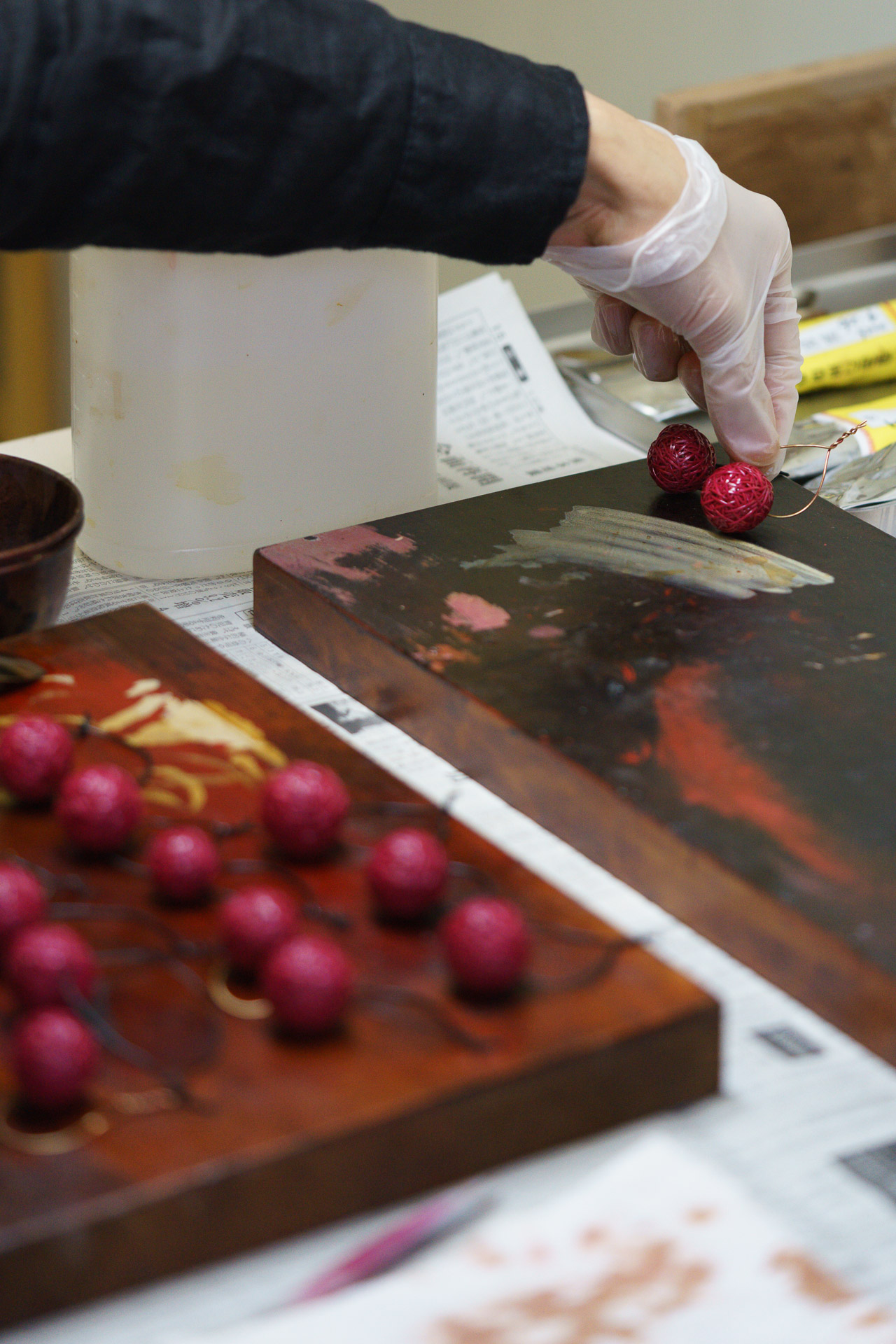 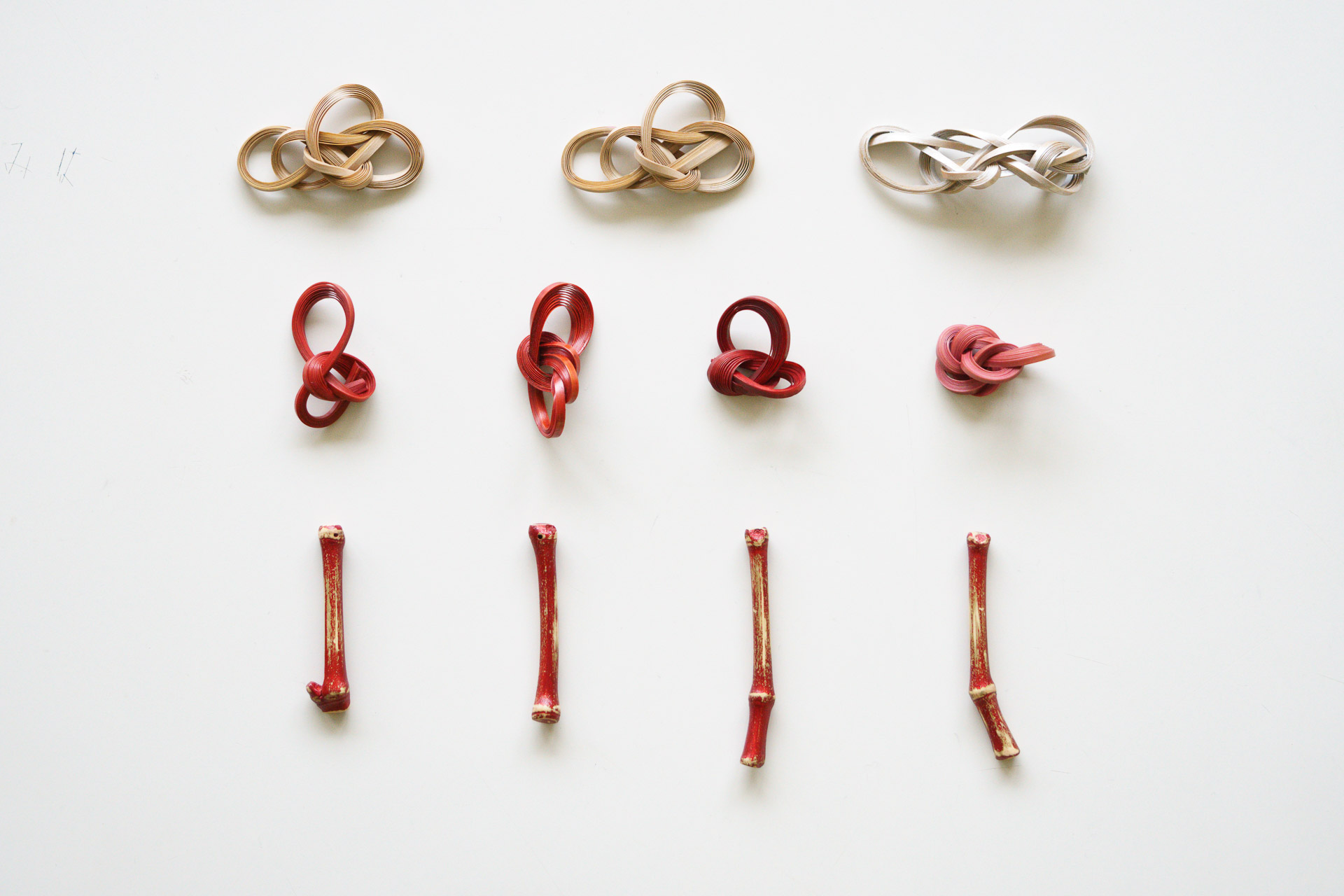 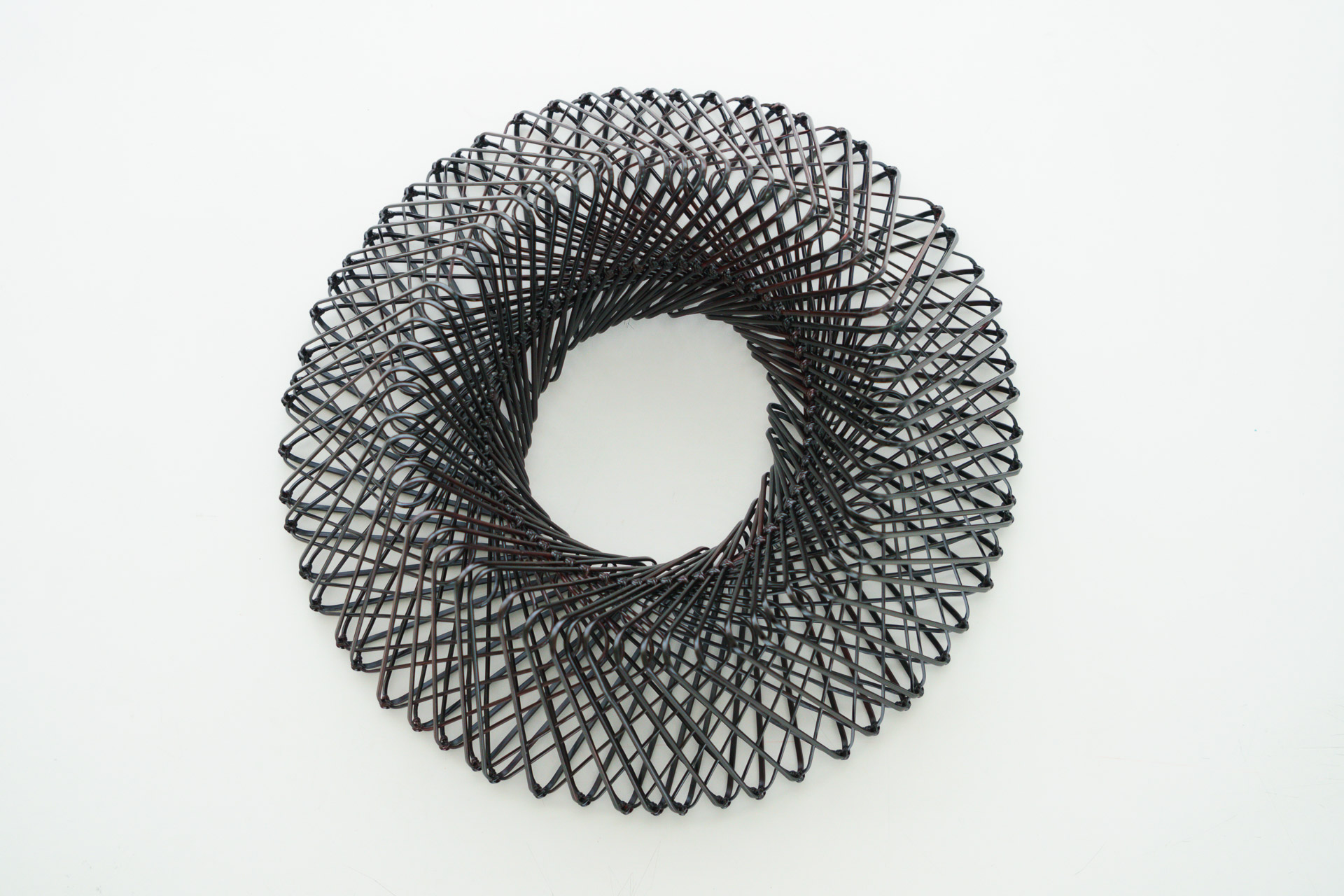 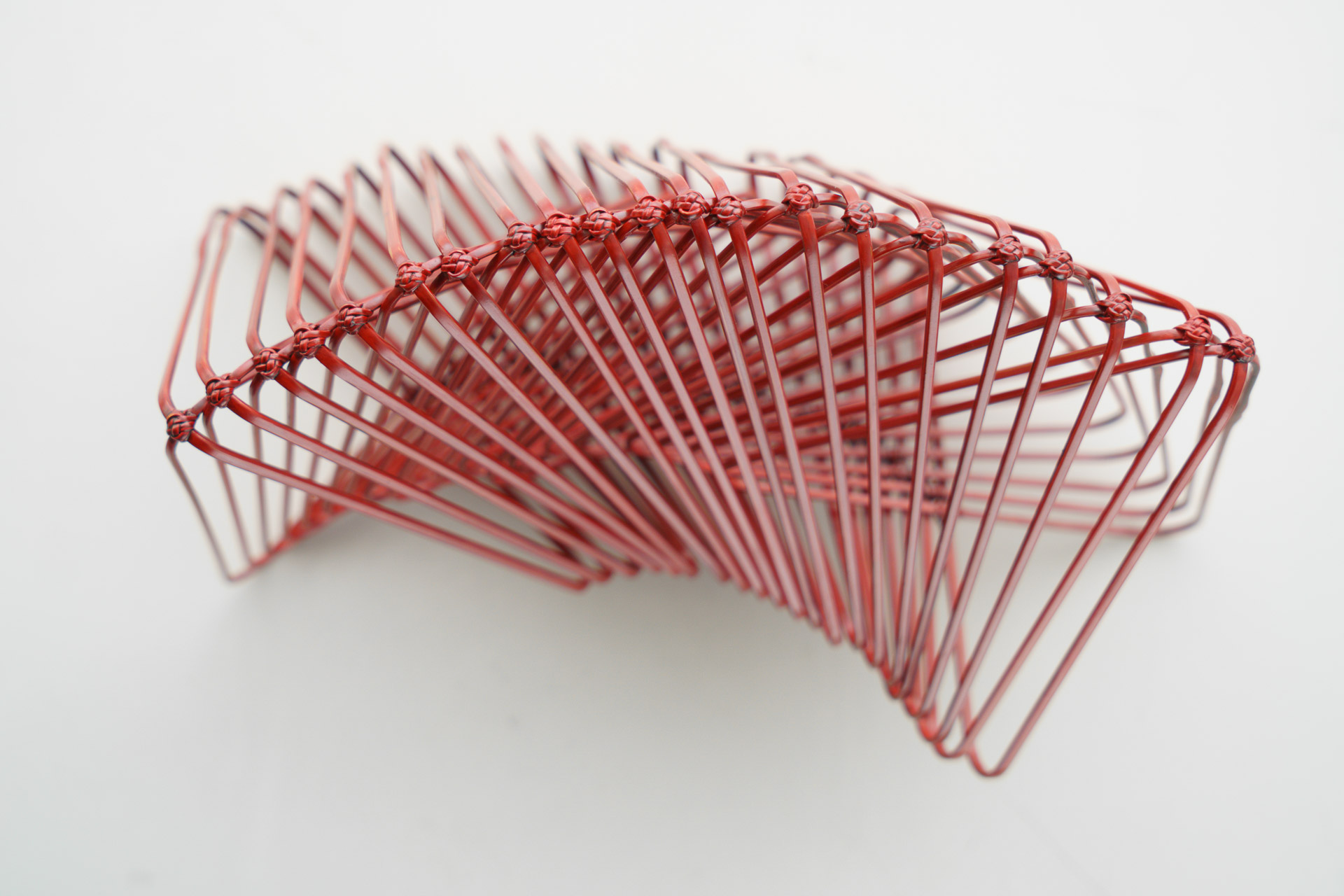 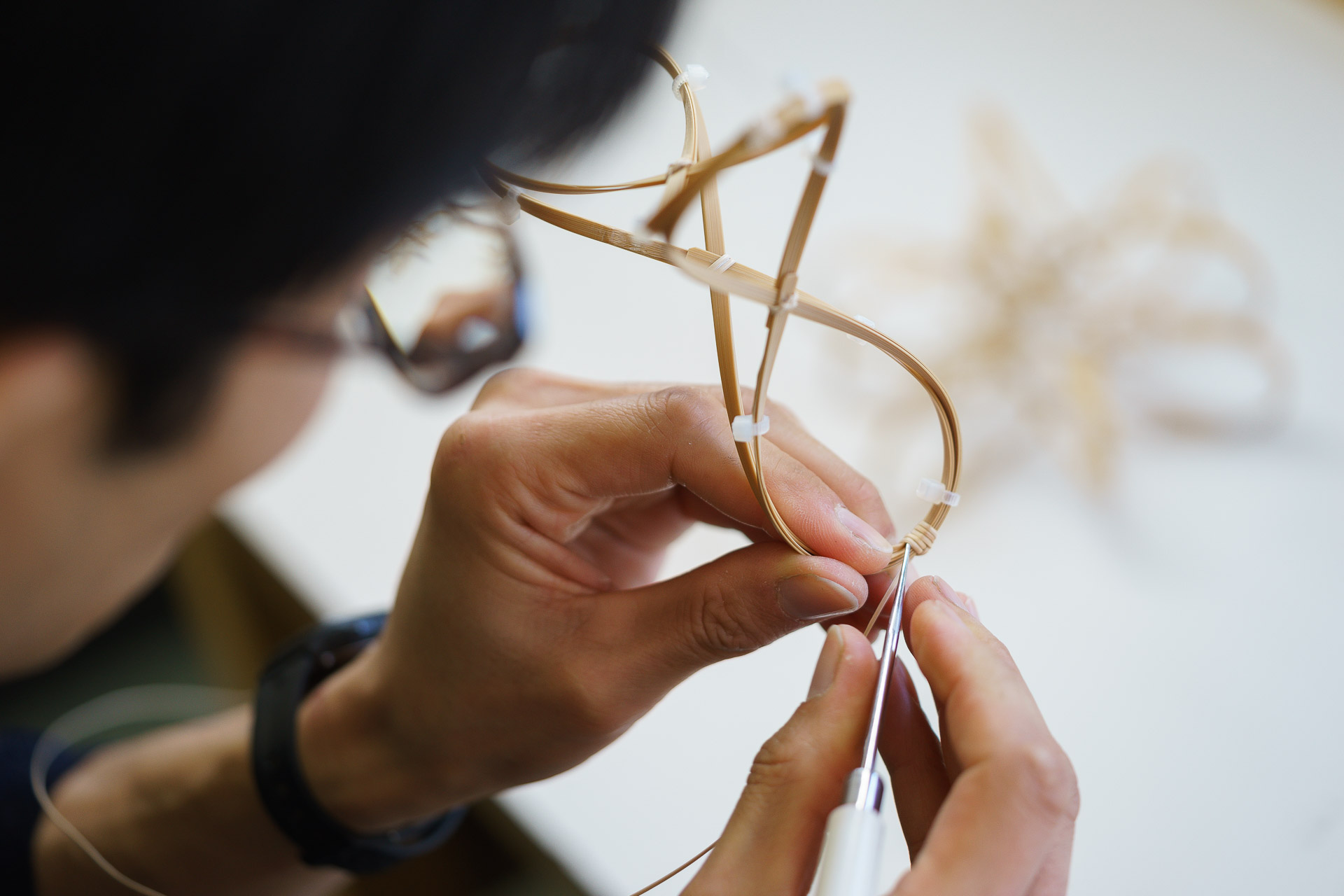 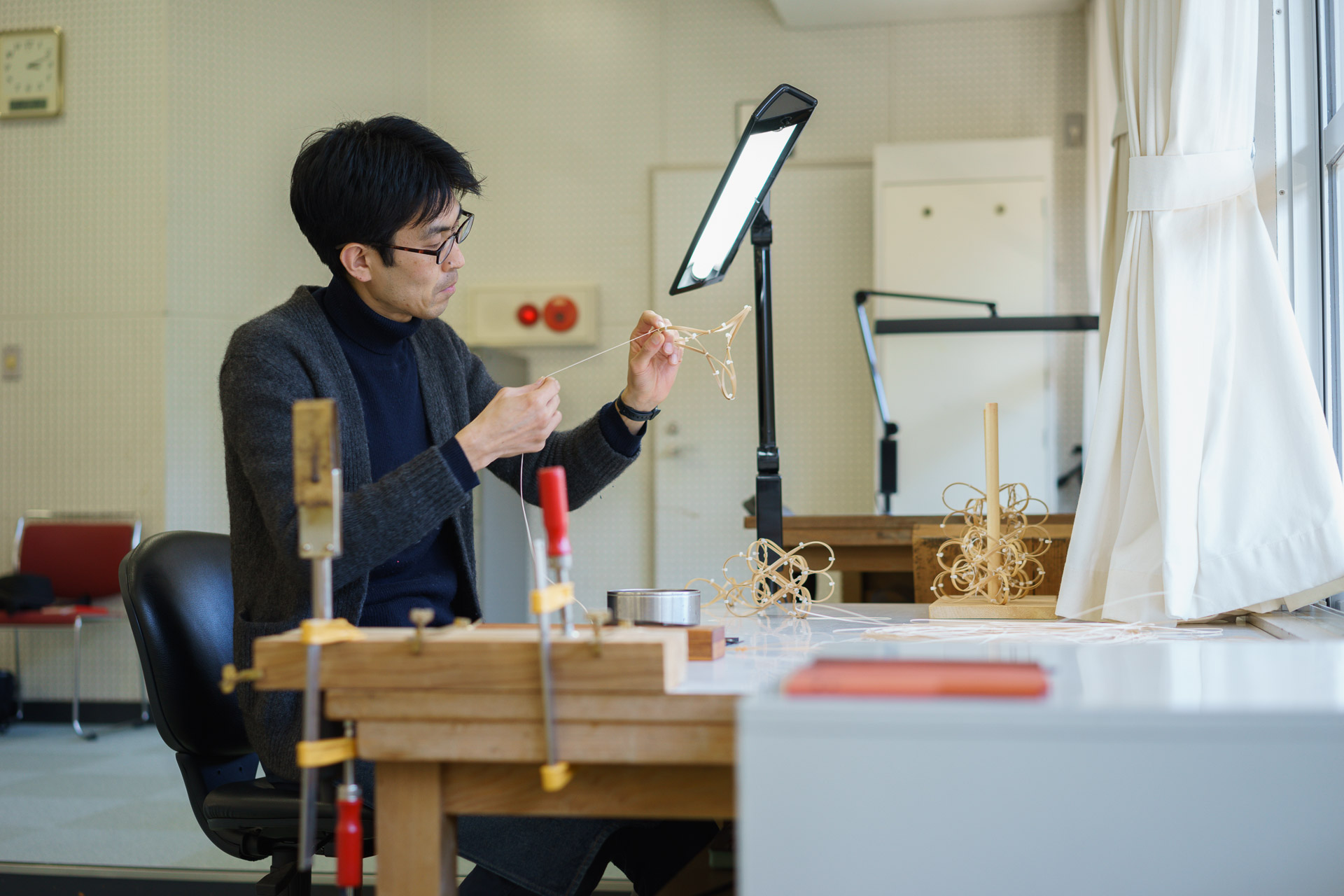 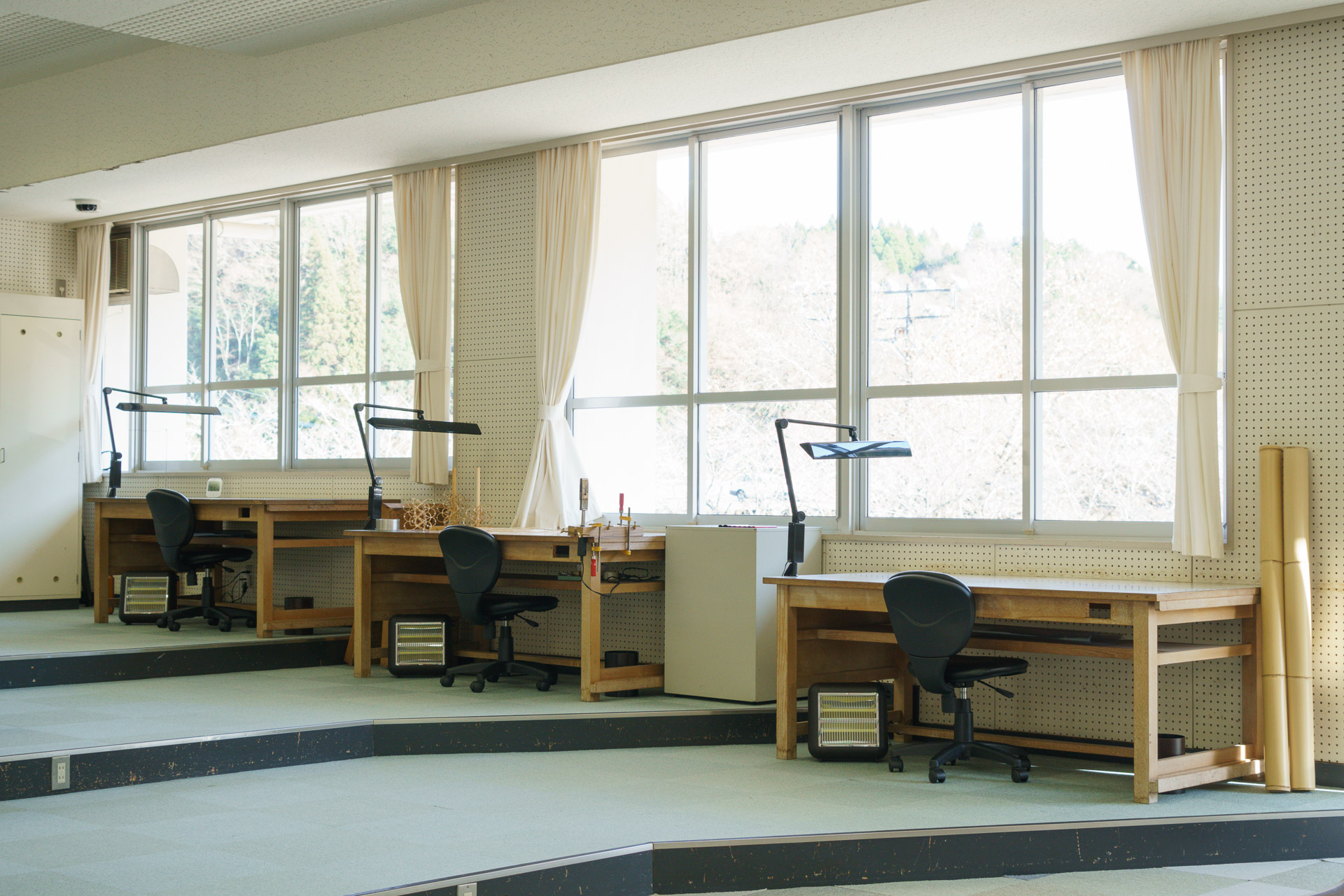 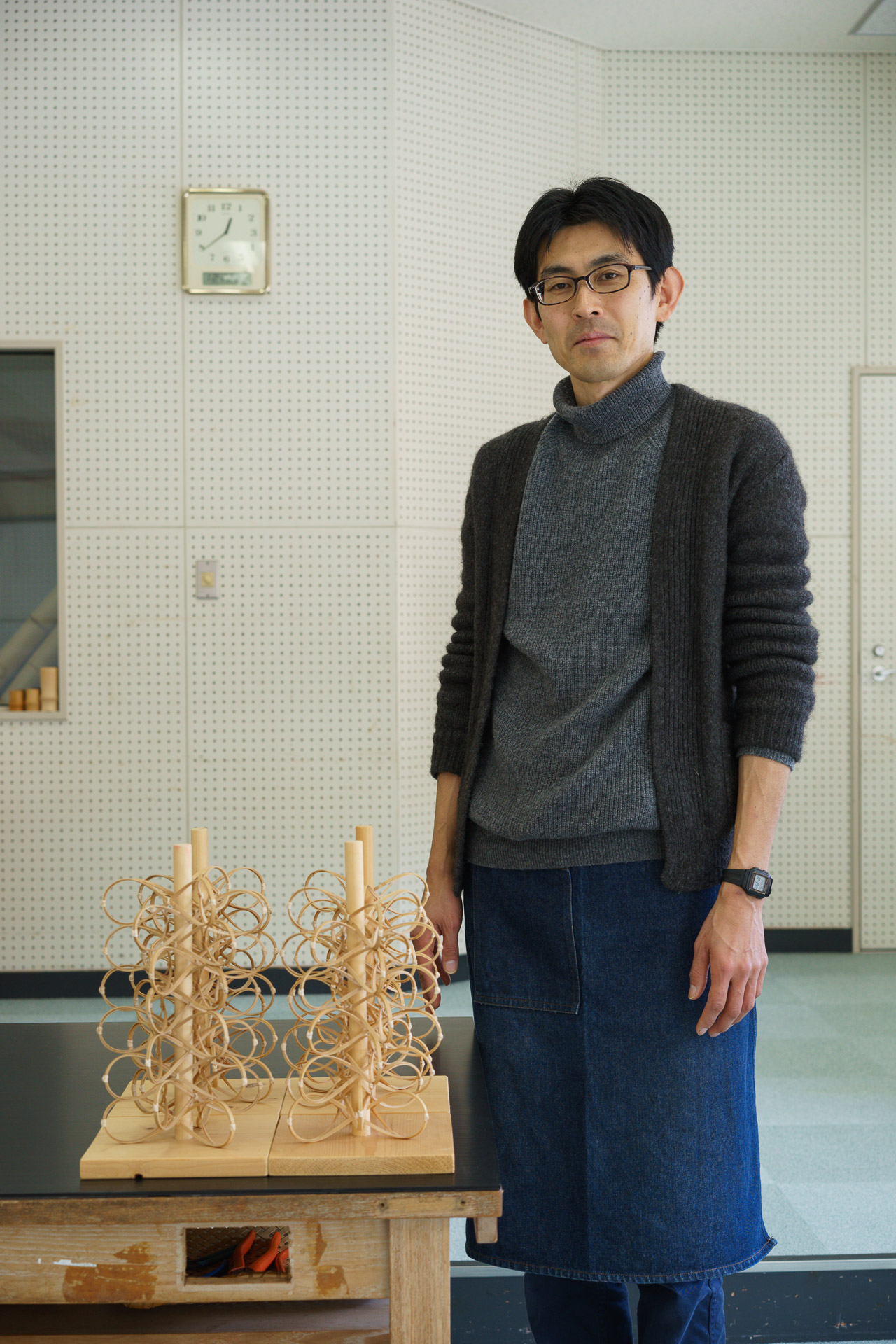 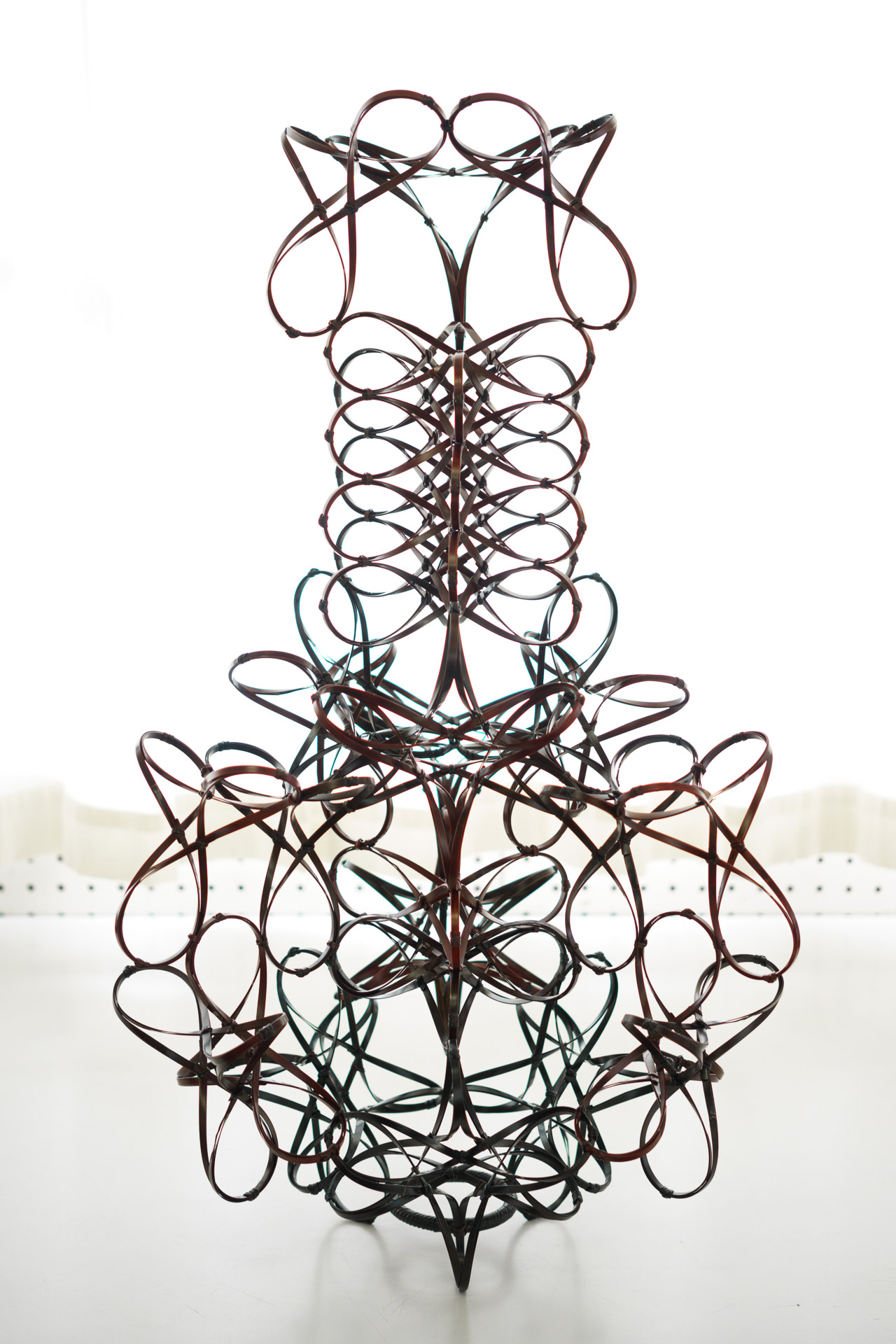 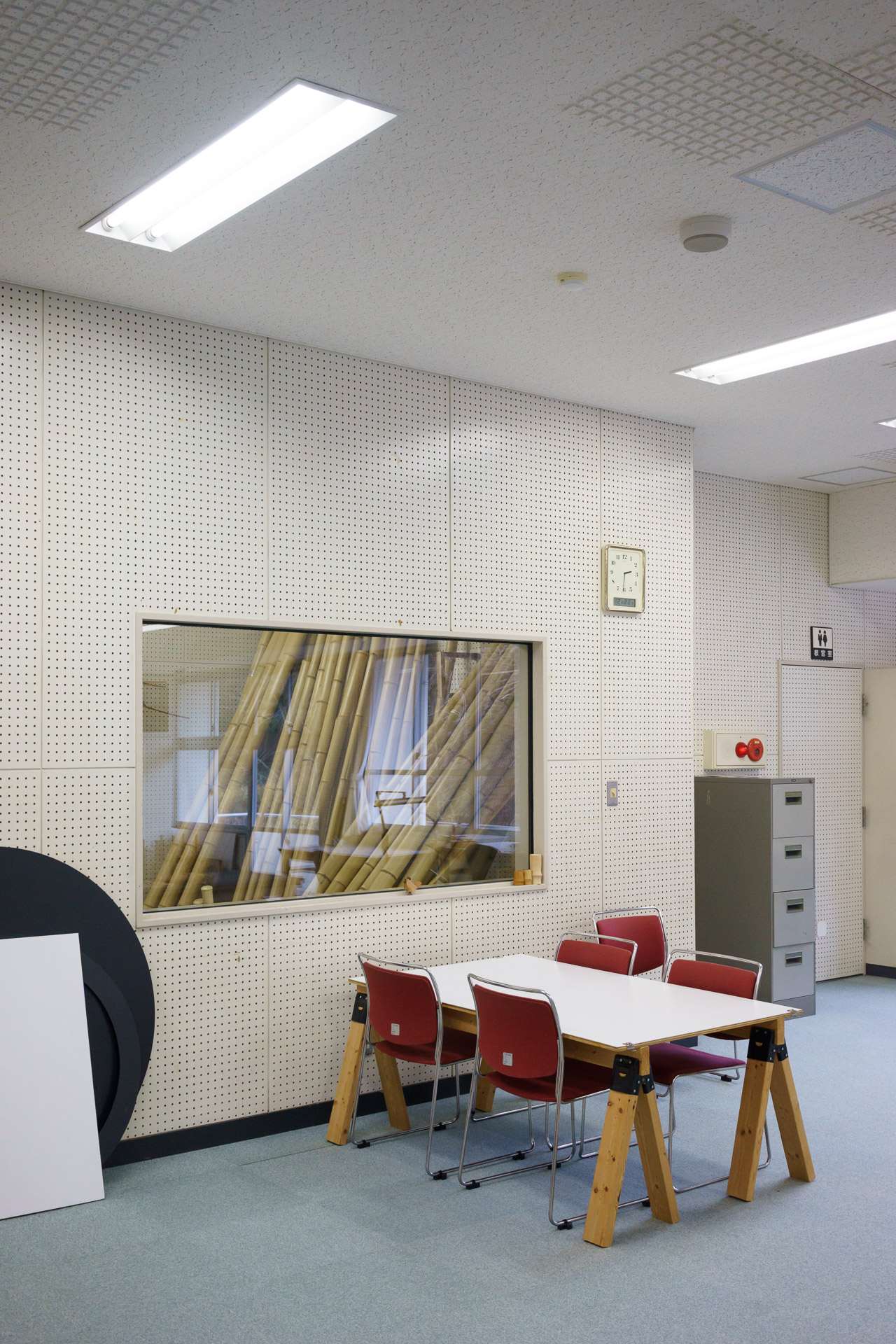 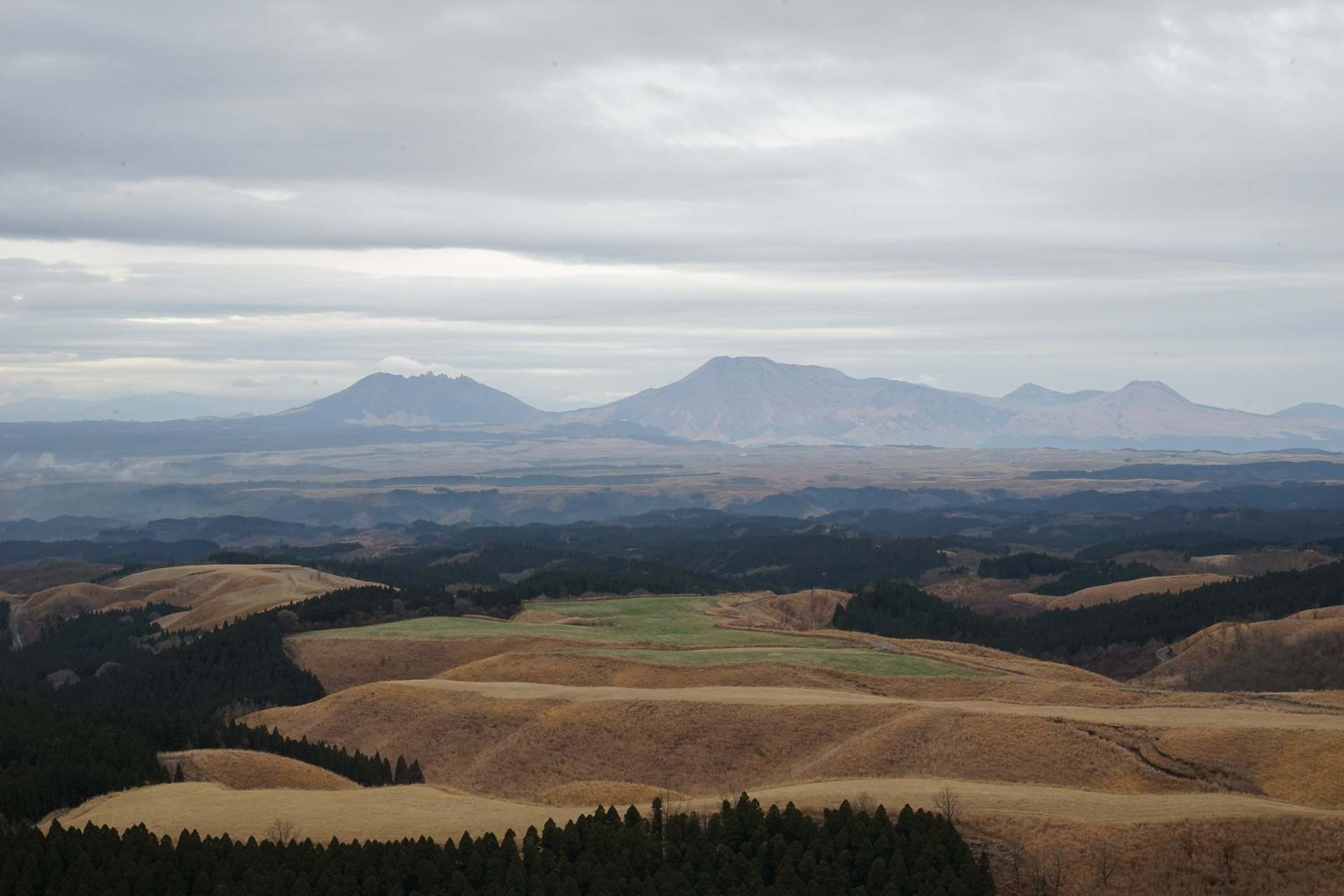