Masato Takae founded his studio for bamboo basketry, Take Kobo Once, in 1993 in the mountainous backcountry of Beppu, a town on Kyūshū island famous for its thermal springs.

While travelling across Japan as a young man, Masato Takae became interested in cooking. He attended a cookery school and found a job in an early organic restaurant. After a while he devoted himself to organic farming, but had to find a supplementary income. He then discovered the vocational school for Beppu take zaiku (bamboo basketry from Beppu), which was the starting point for his successful career as a craftsman there. 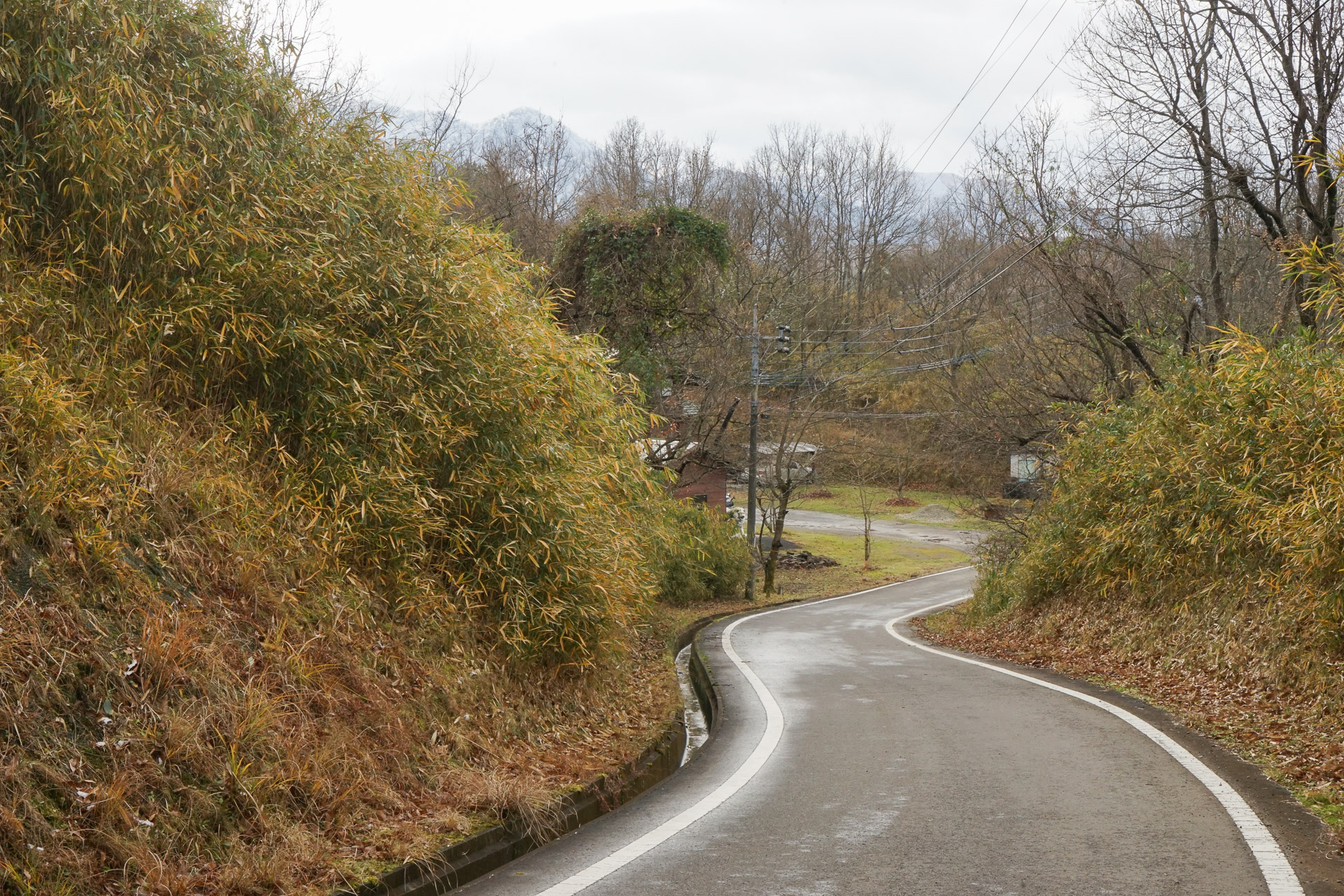 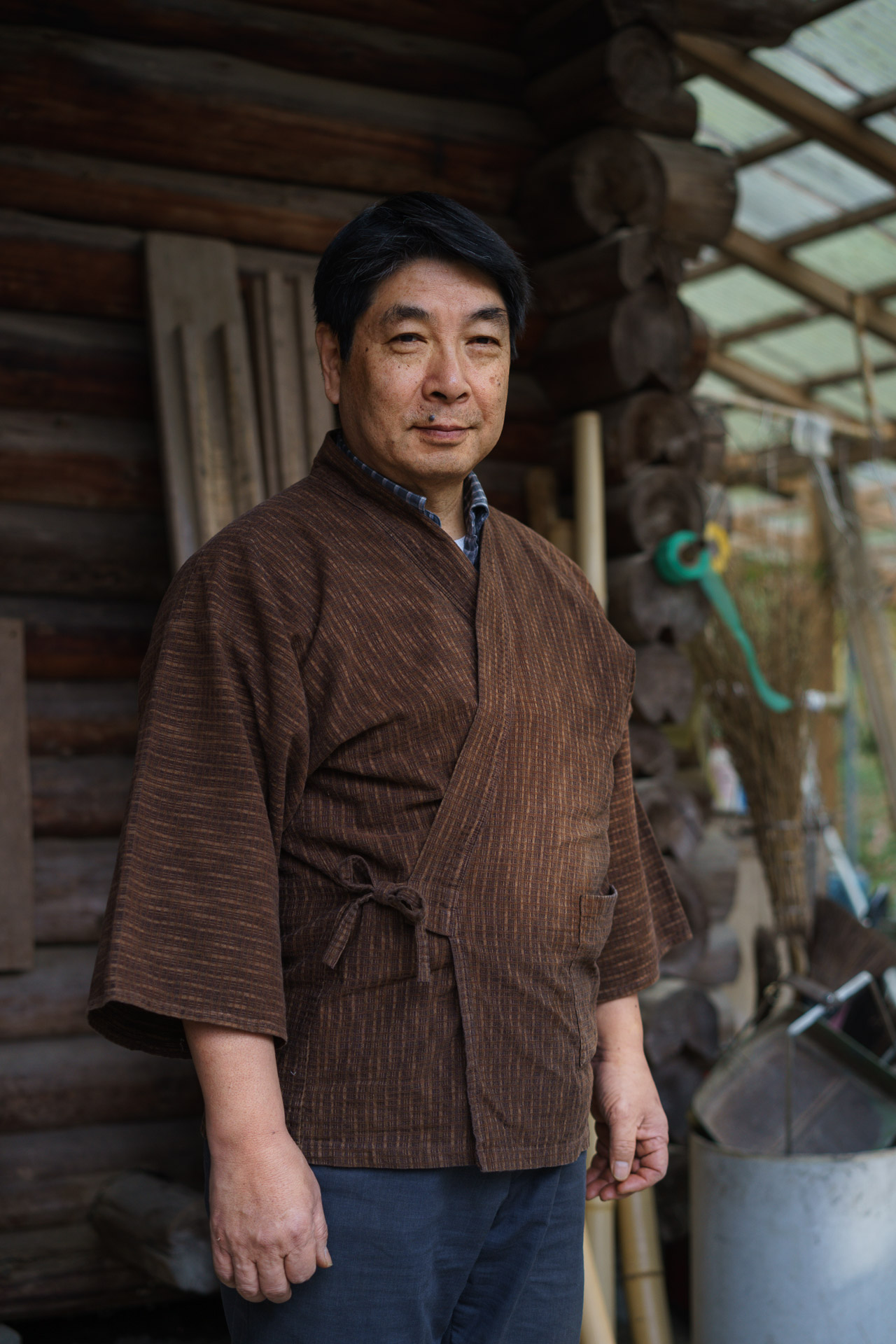 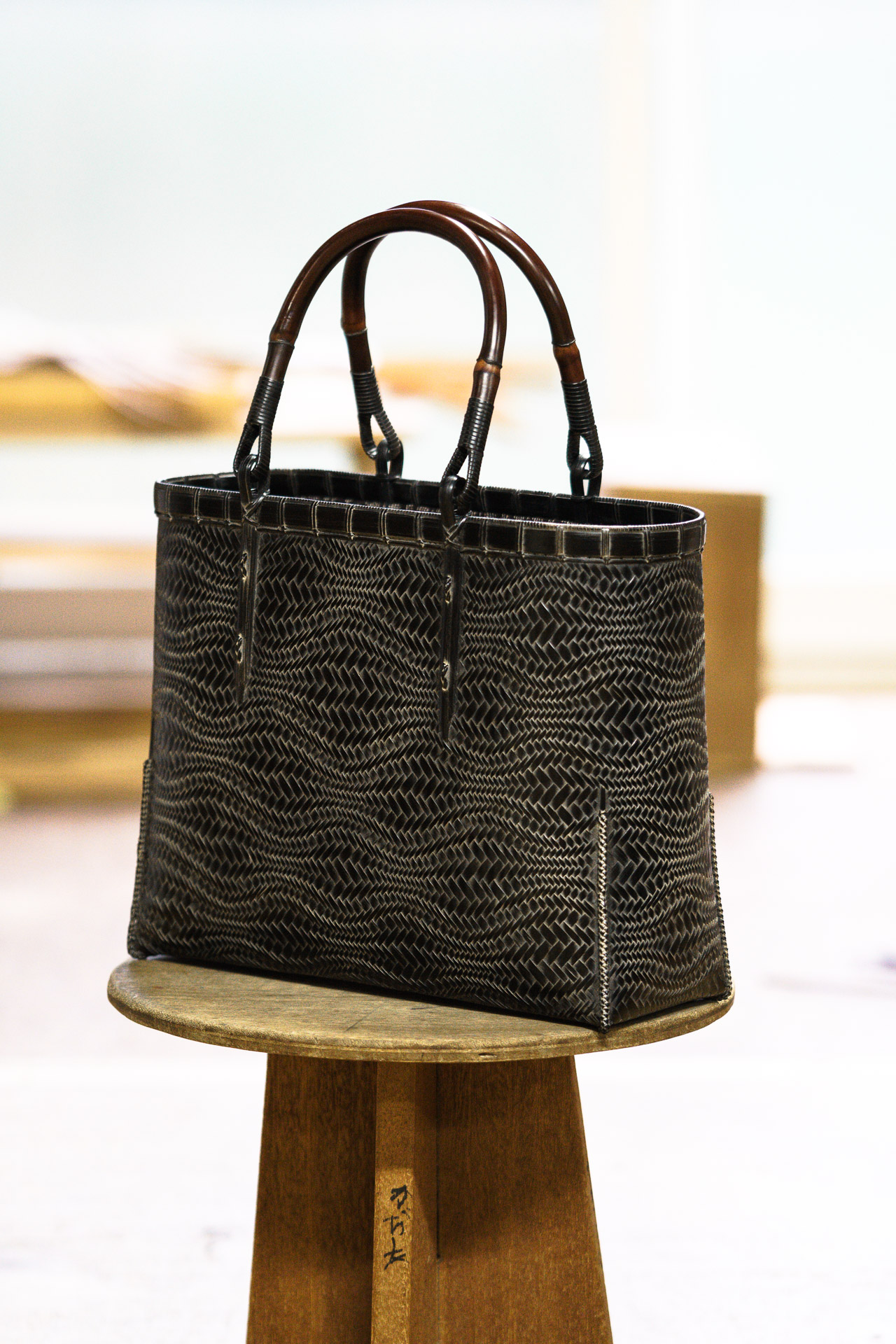 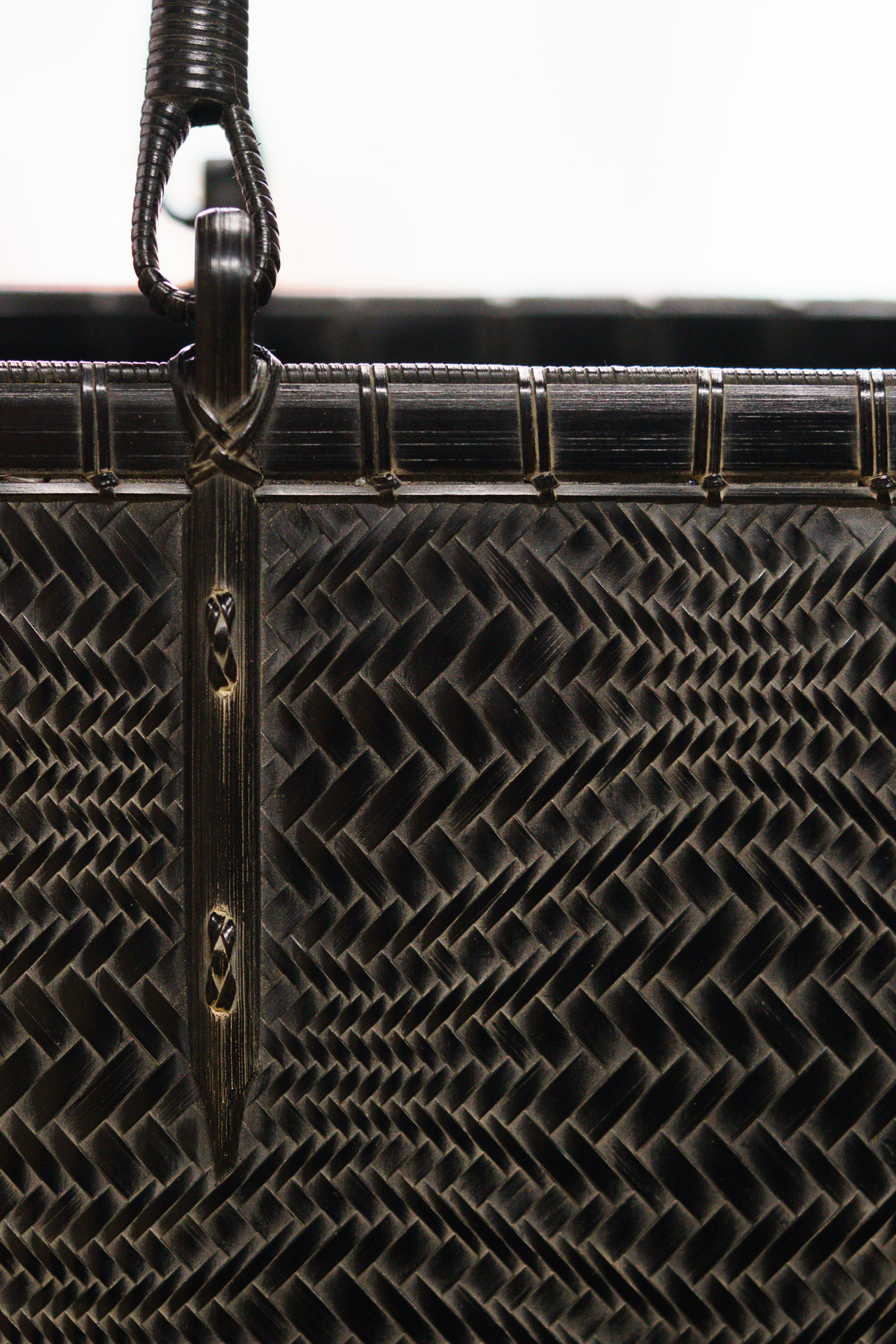 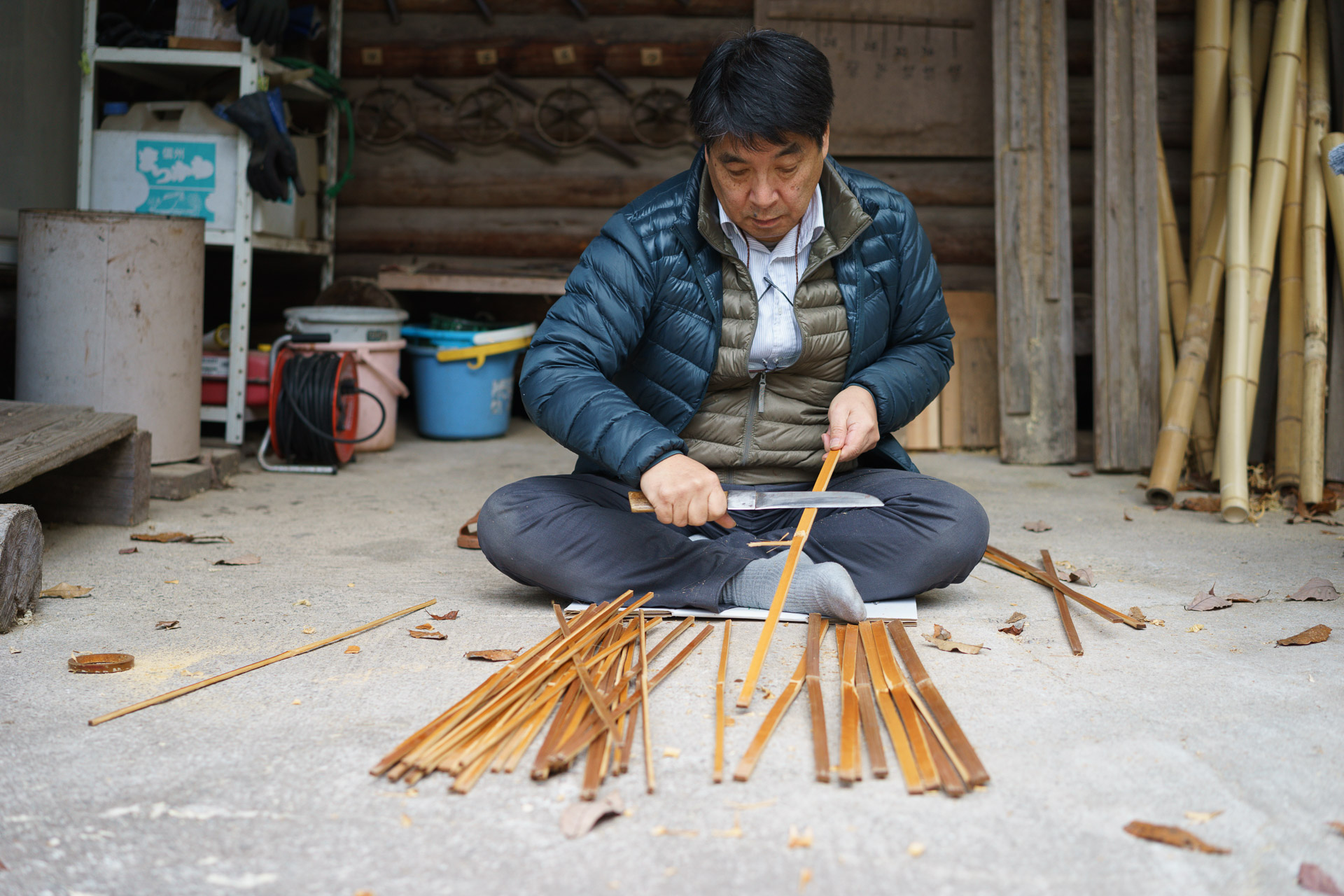 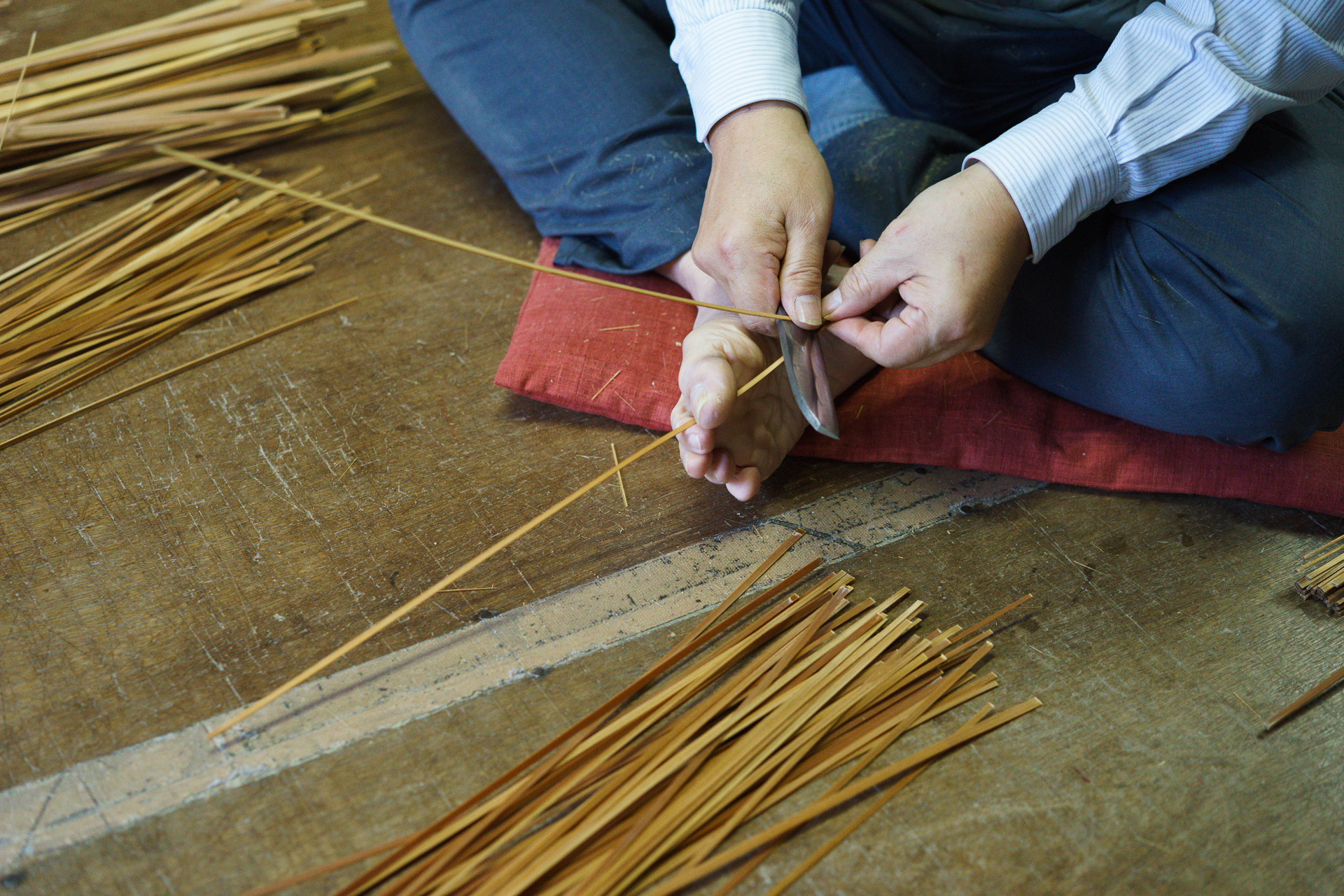 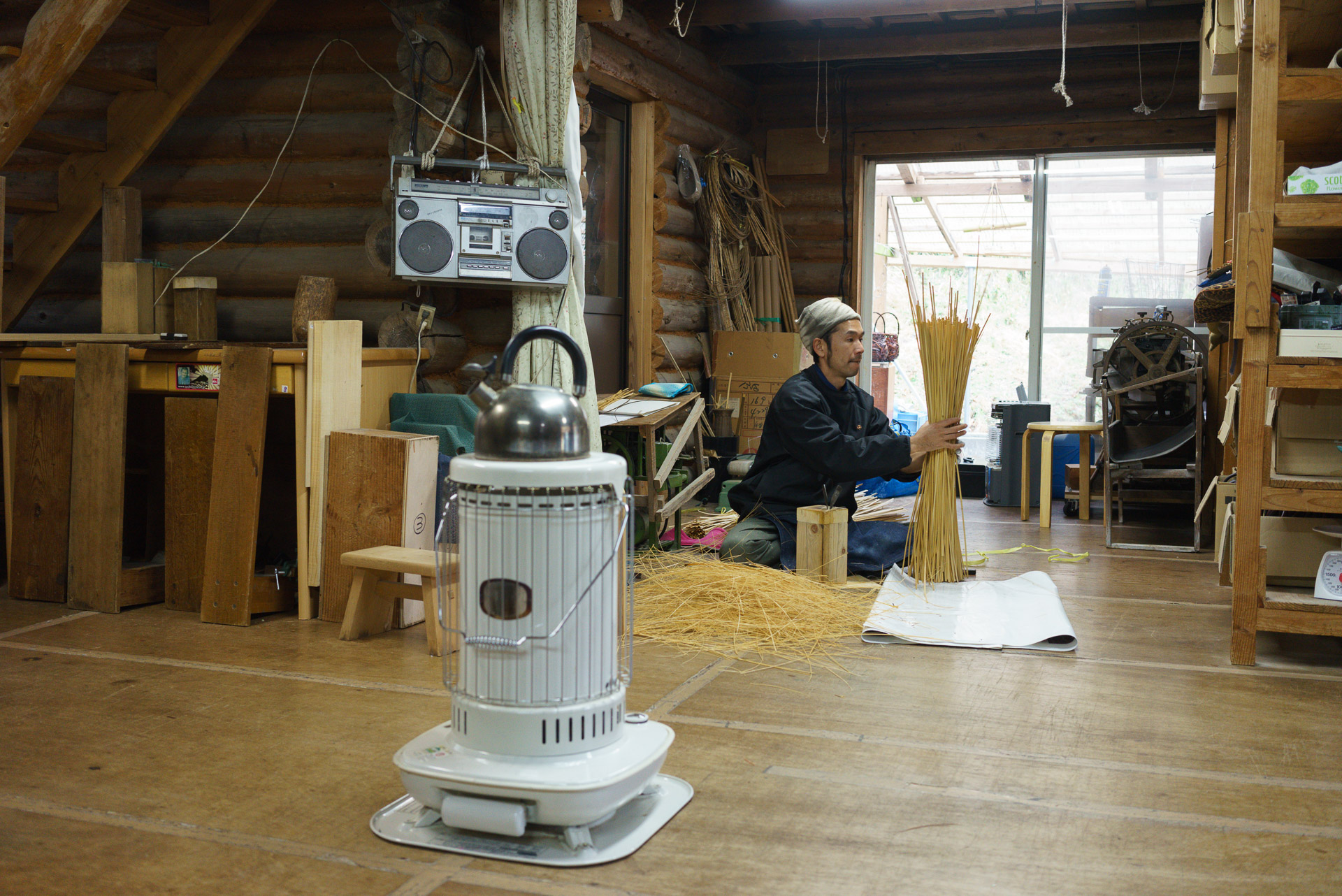 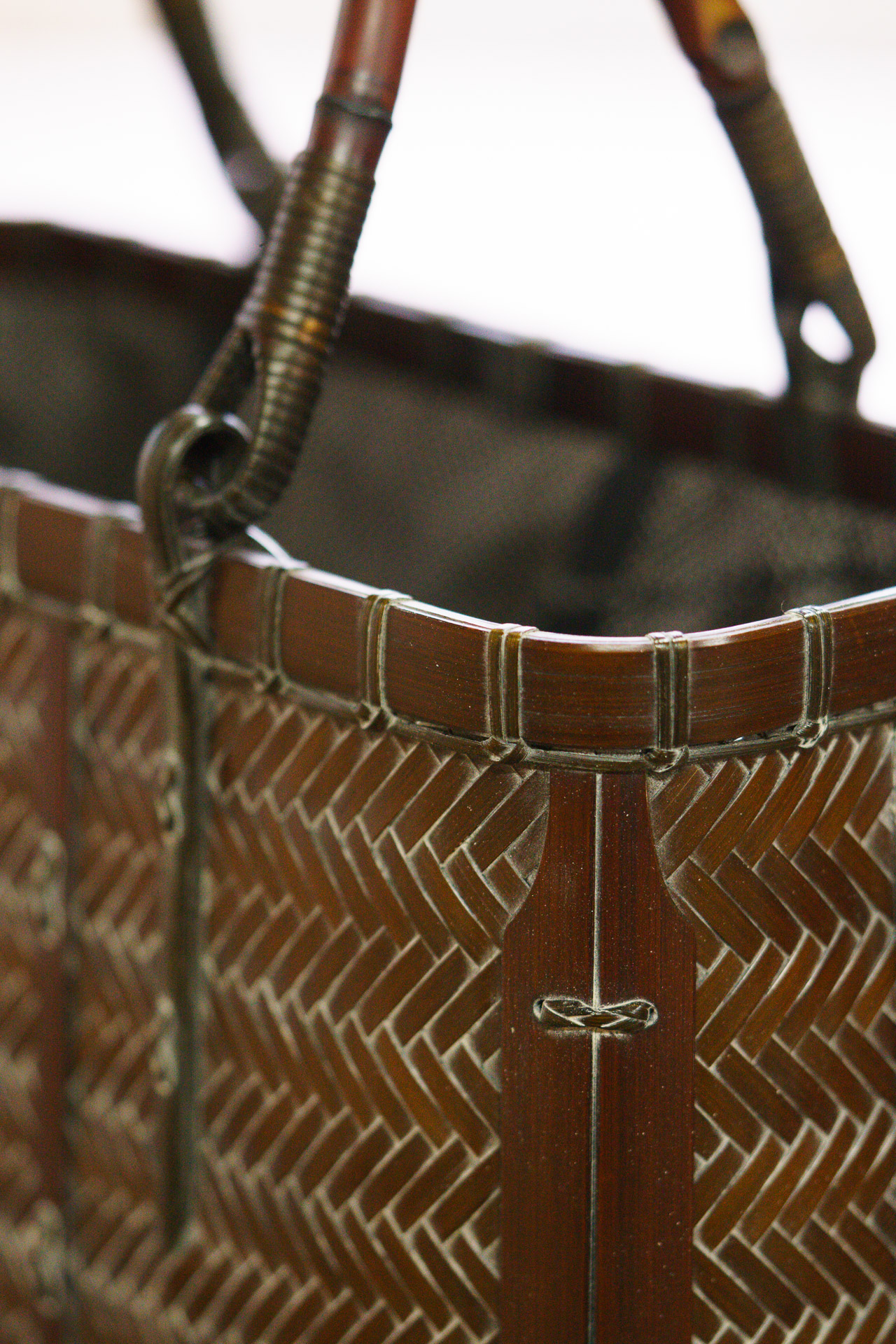 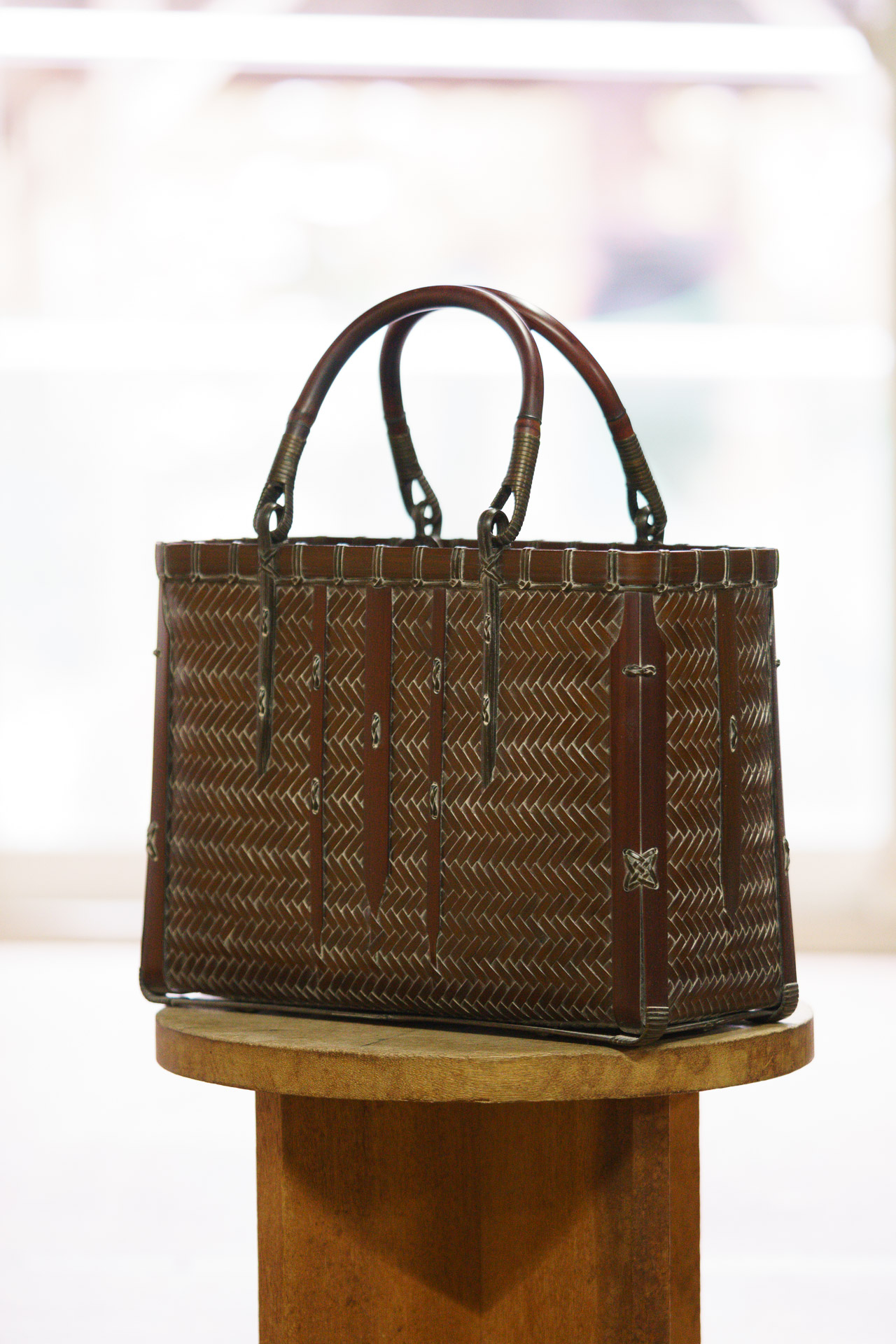 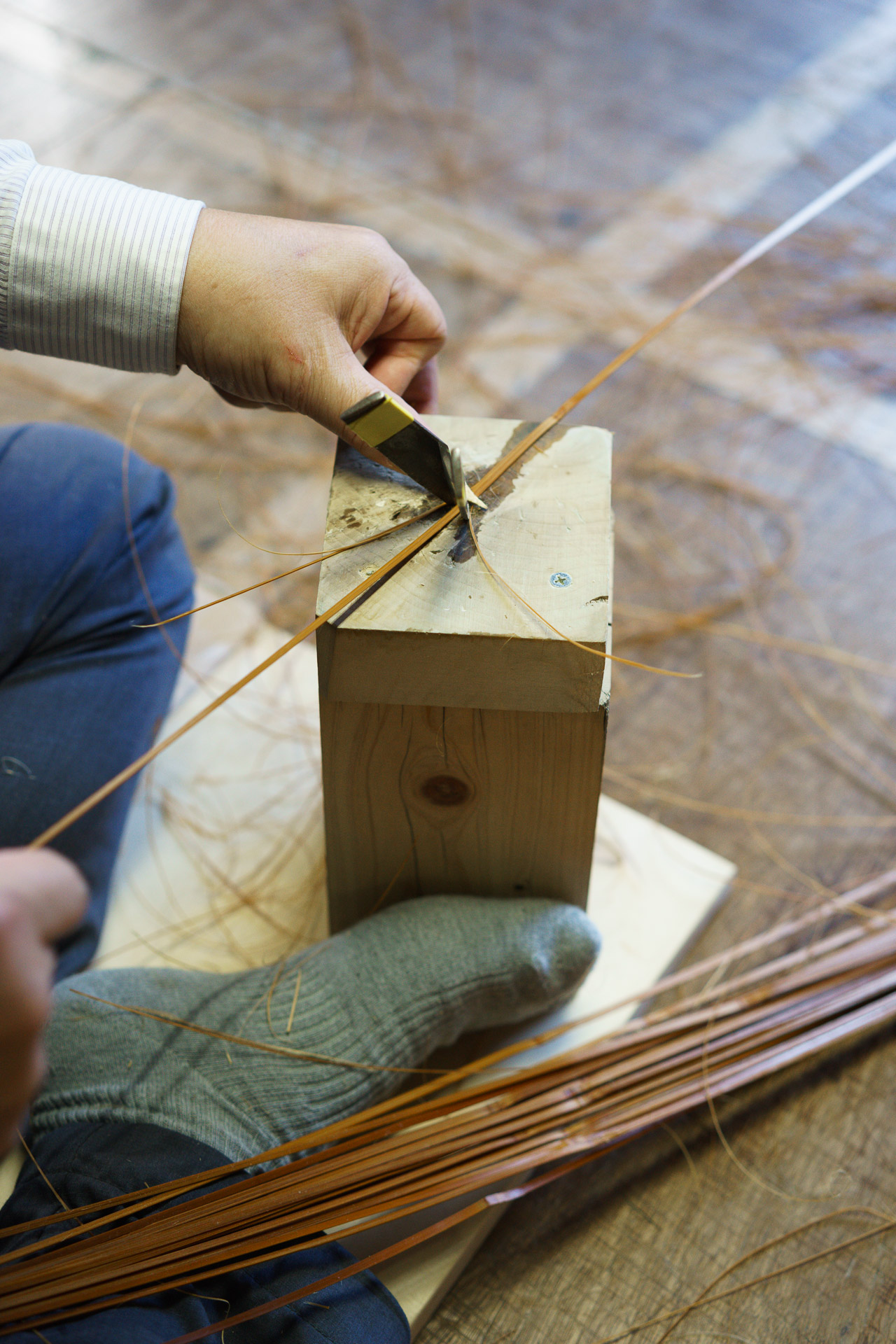 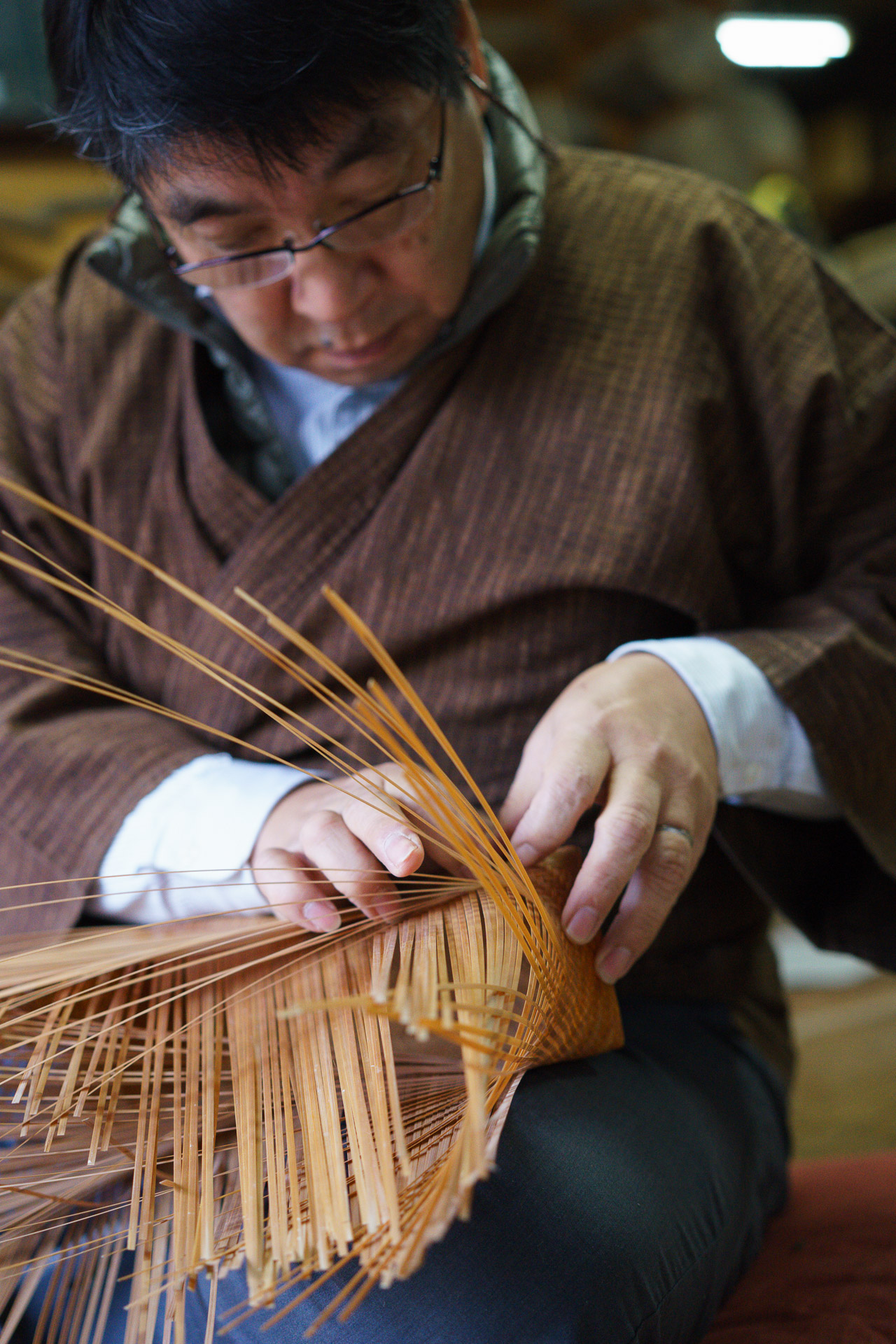 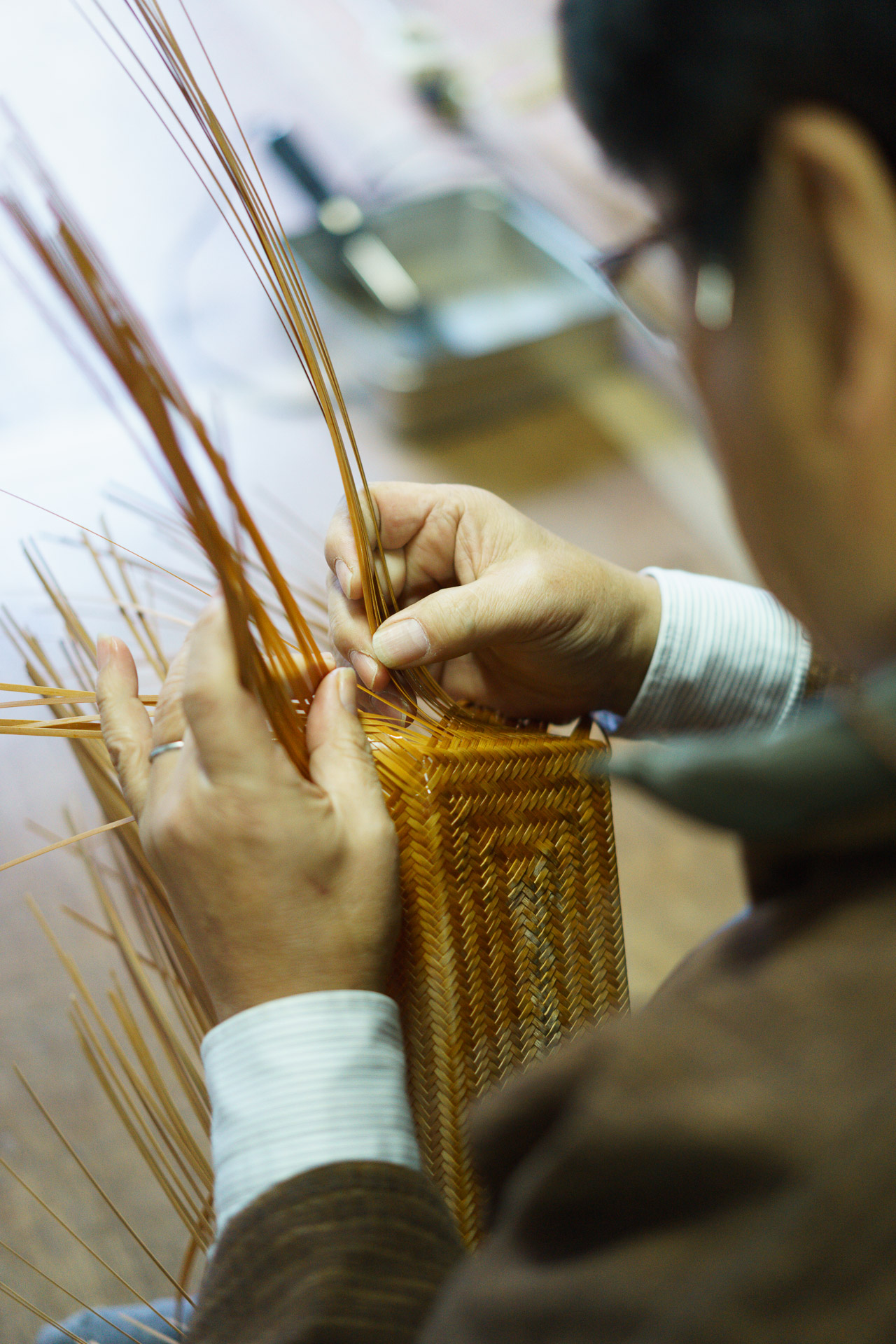 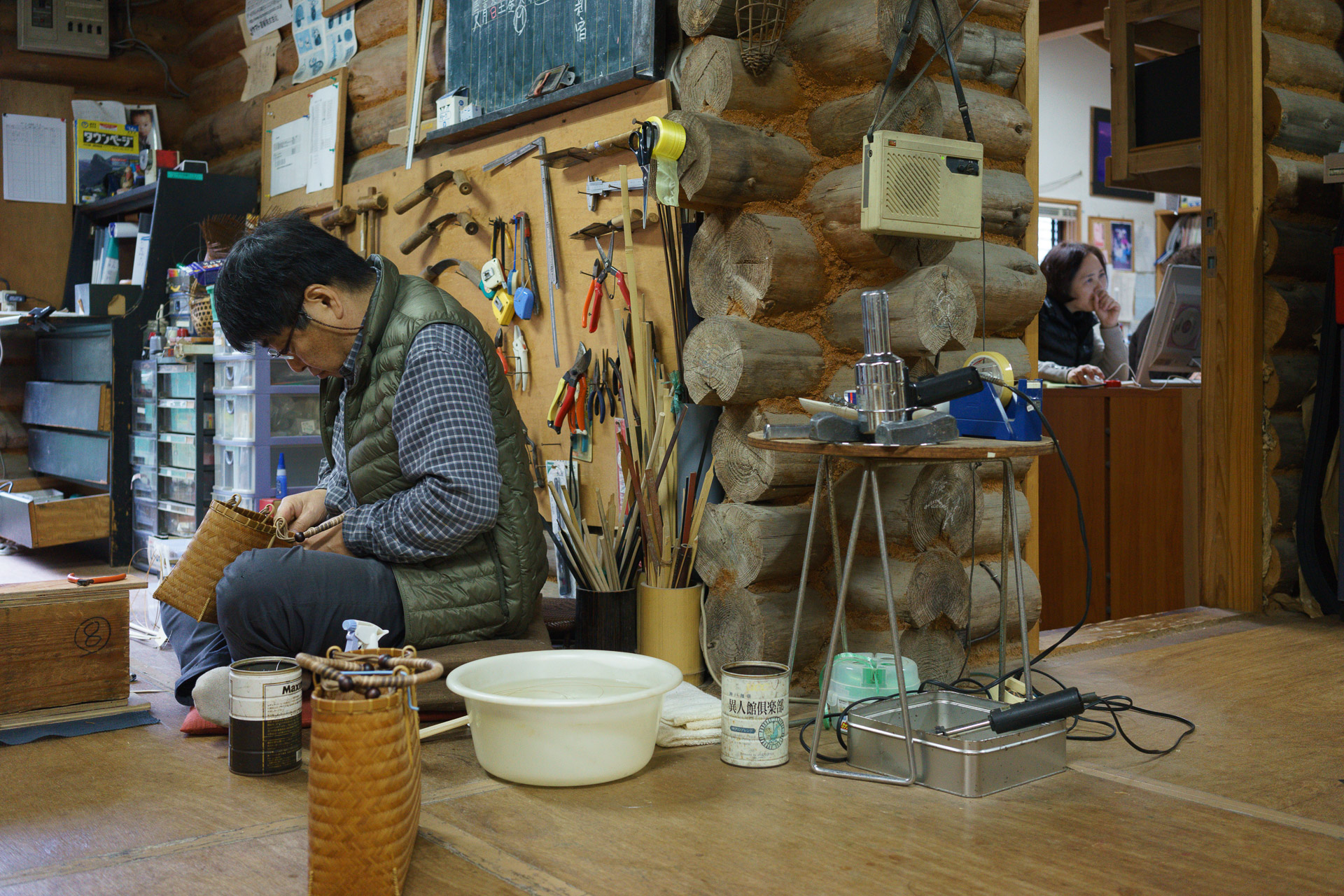 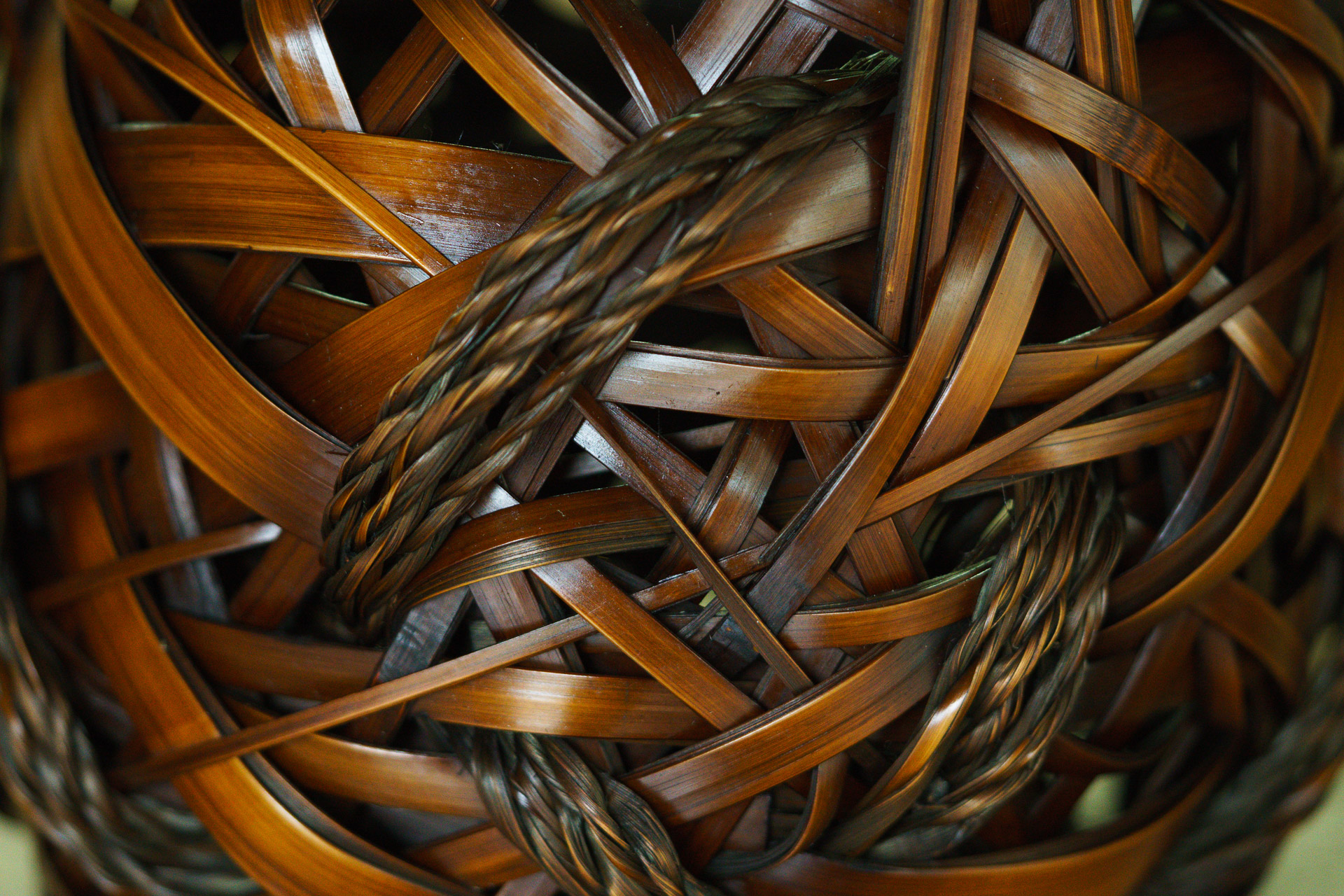 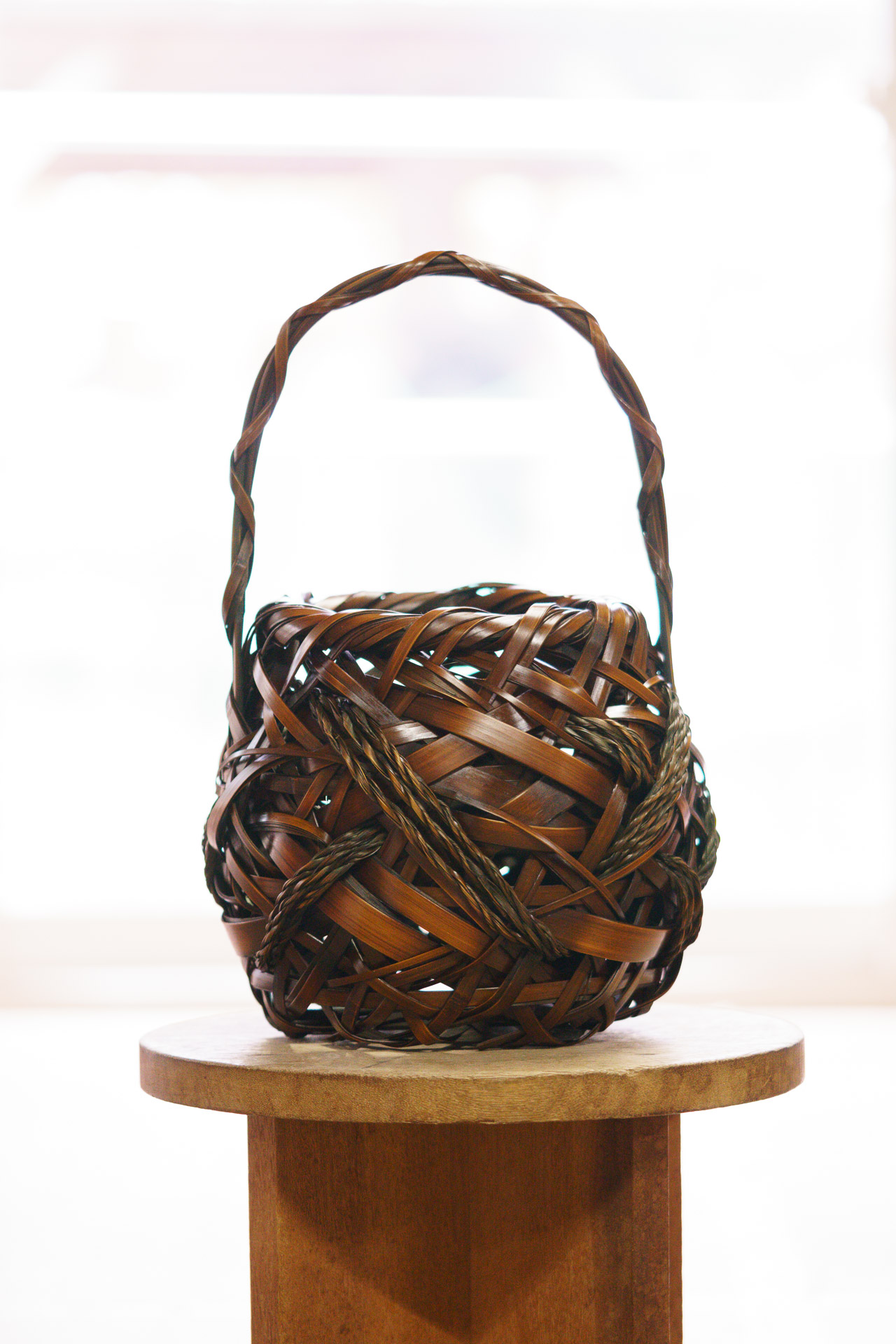 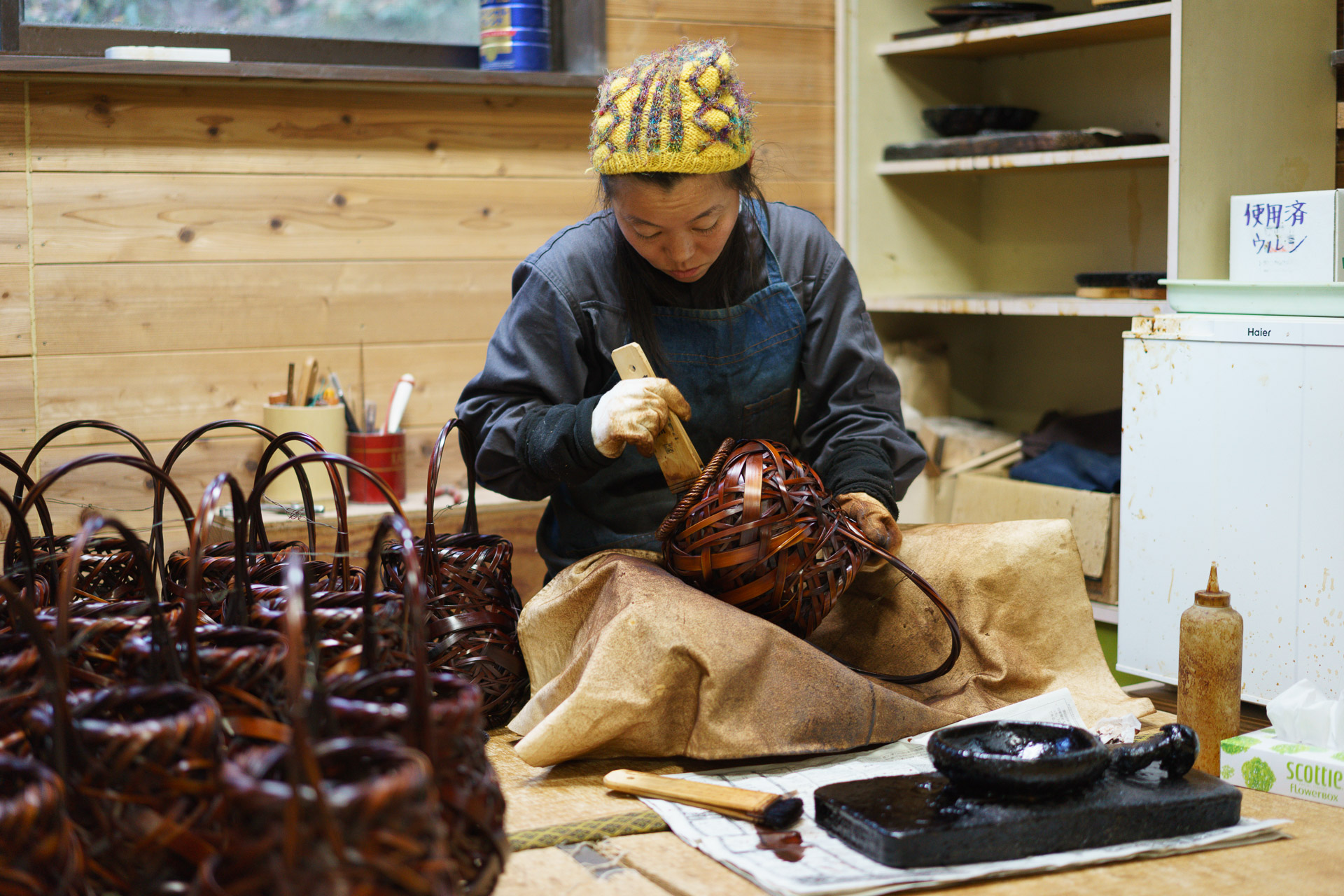 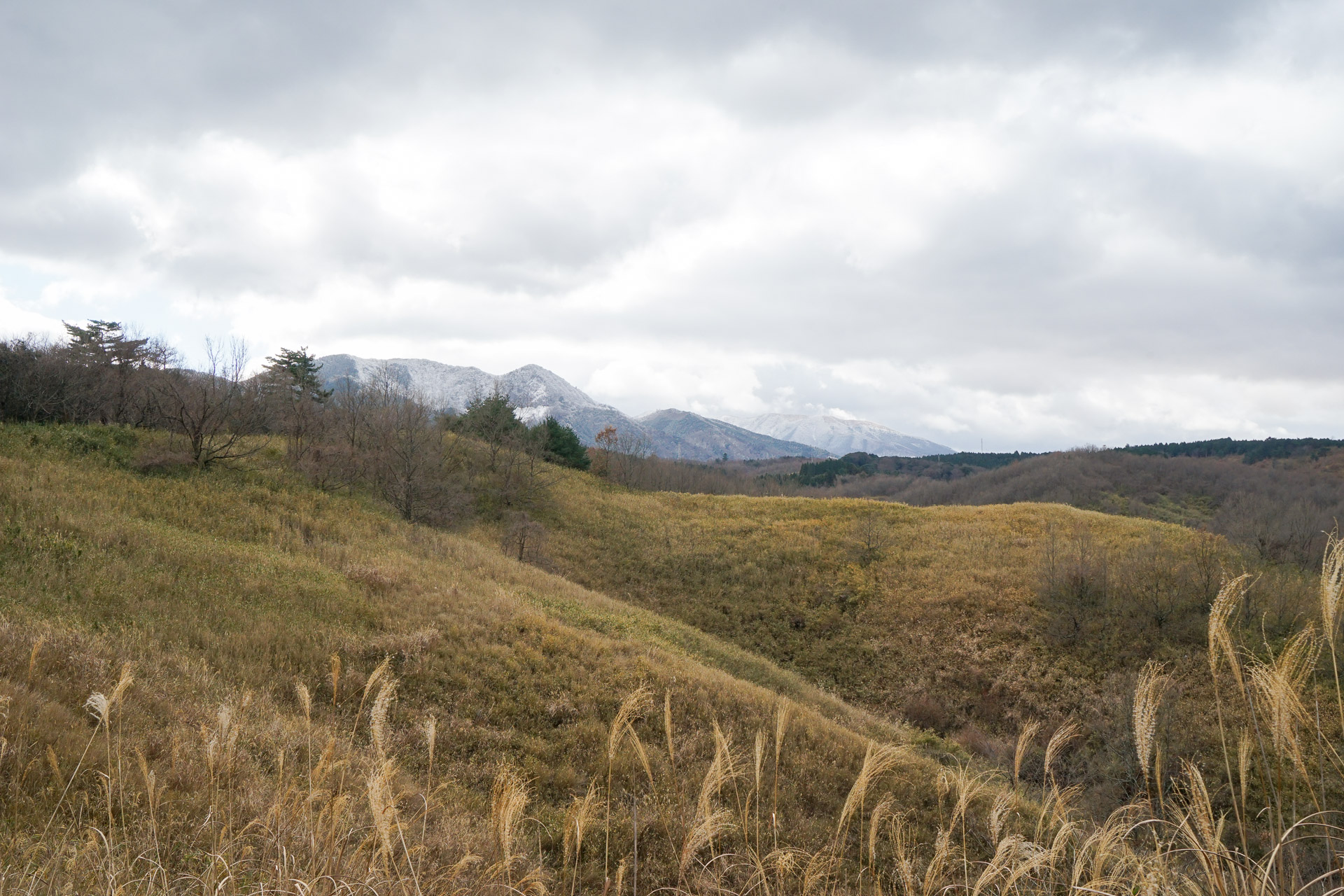